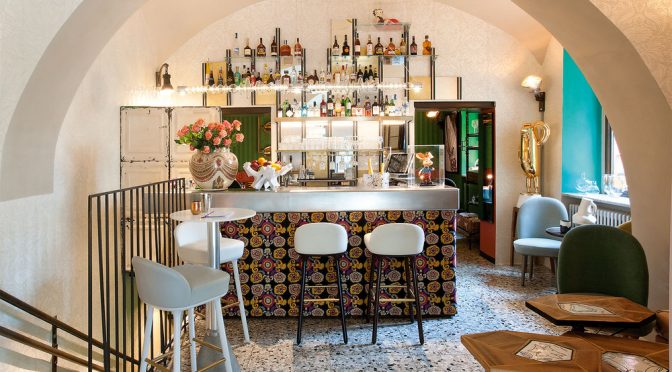 Rossana Orlandi expands her empire with ‘BistRo’. A restaurant next to his gallery in Milan that he dressed with prints of ‘Etro’ and the best emerging design. Italian cuisine for palates decó. 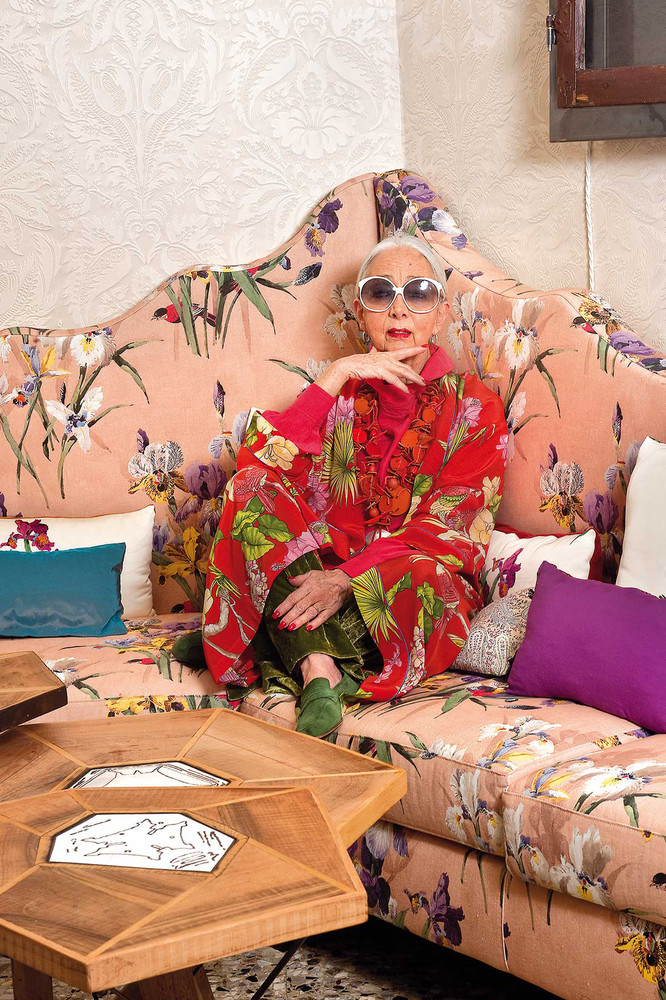 My work is a mission of love “, says Rossana Orlandi from her new restaurant BistRo that she opened in Milan, coinciding with the Salone, in a building attached to her design gallery. “The creators call me mamma, now with more reason, because I will also feed them,” he continues with his characteristic humor. Her cozy atmosphere has been around since Jacopo Etro took her to a club in London that she knew would fascinate him: “The Loulou’s, where the furniture and its special lighting create an energy that forces you to feel happy. That is what defines luxury for me today. ”

He did not forget that visit. “I decided to reproduce that feeling in my bistro and, logically, I had to do it with the collaboration of the Etro family and Valeria Lepore, their image manager, who has been instrumental in upholstering the three rooms with their silks and patterned linens that make them in something unique, “he says. “In Italy we call this spirit coccola (cozy),” he explains. 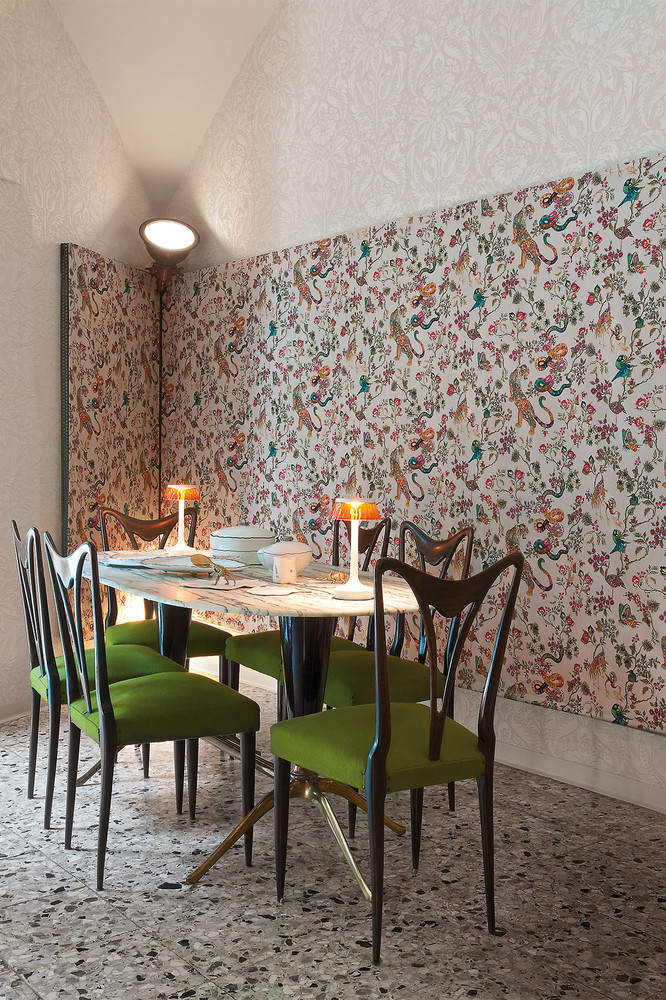 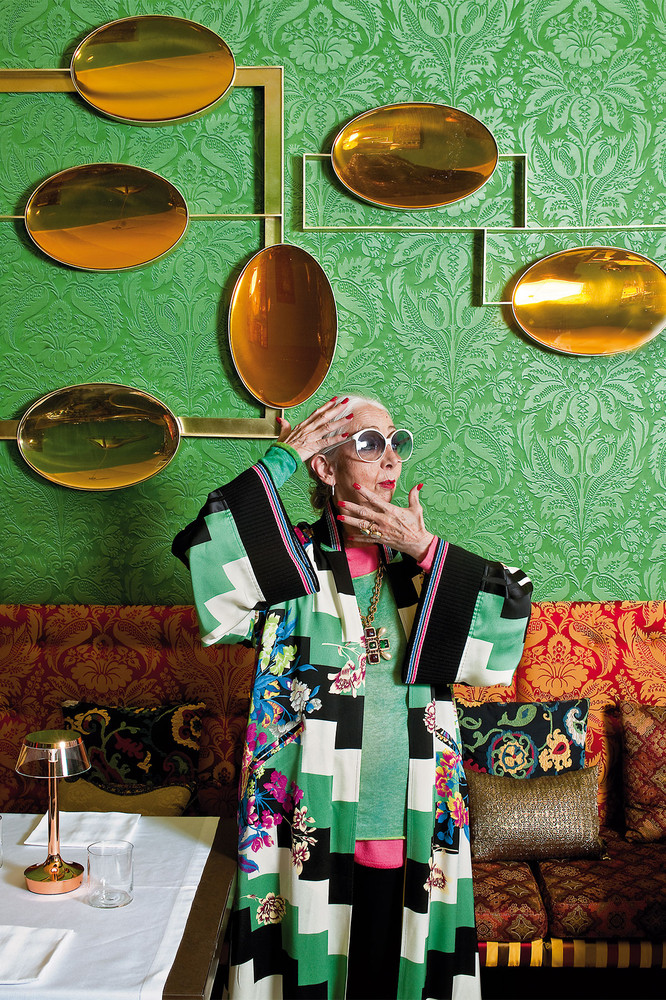 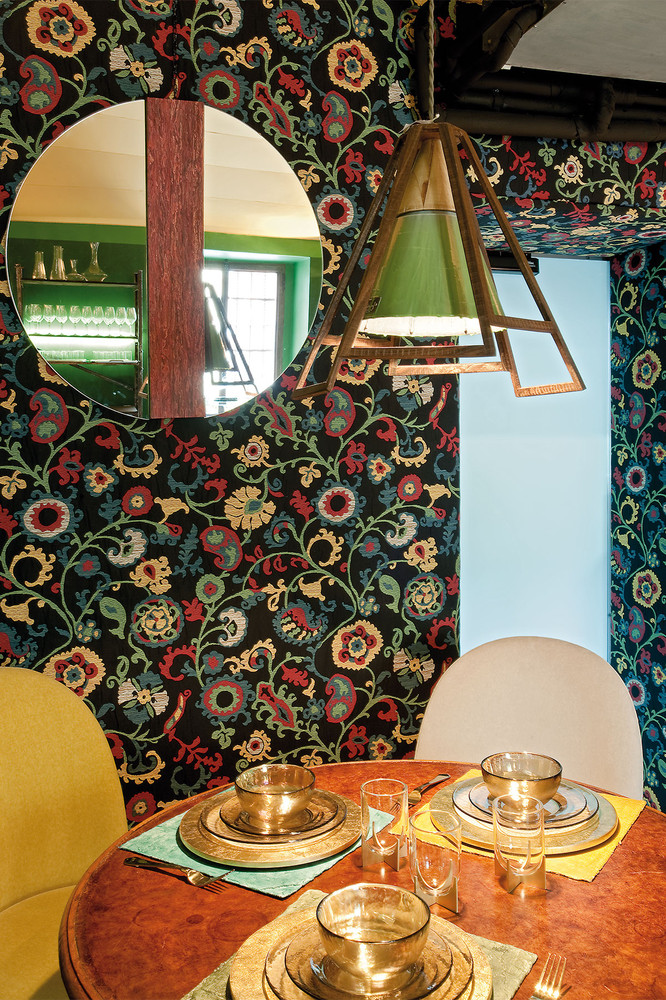 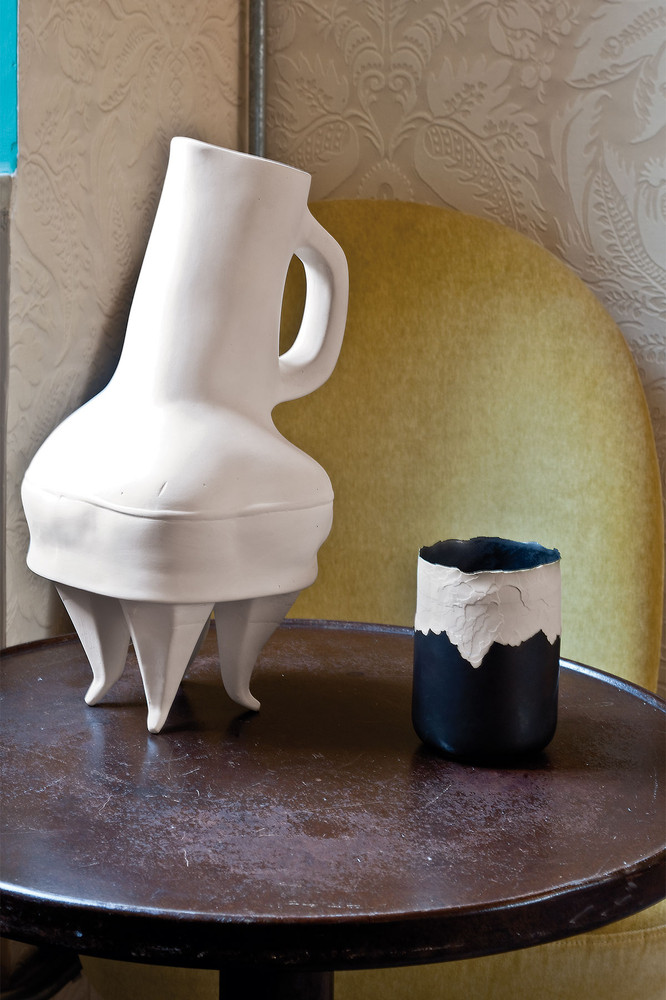 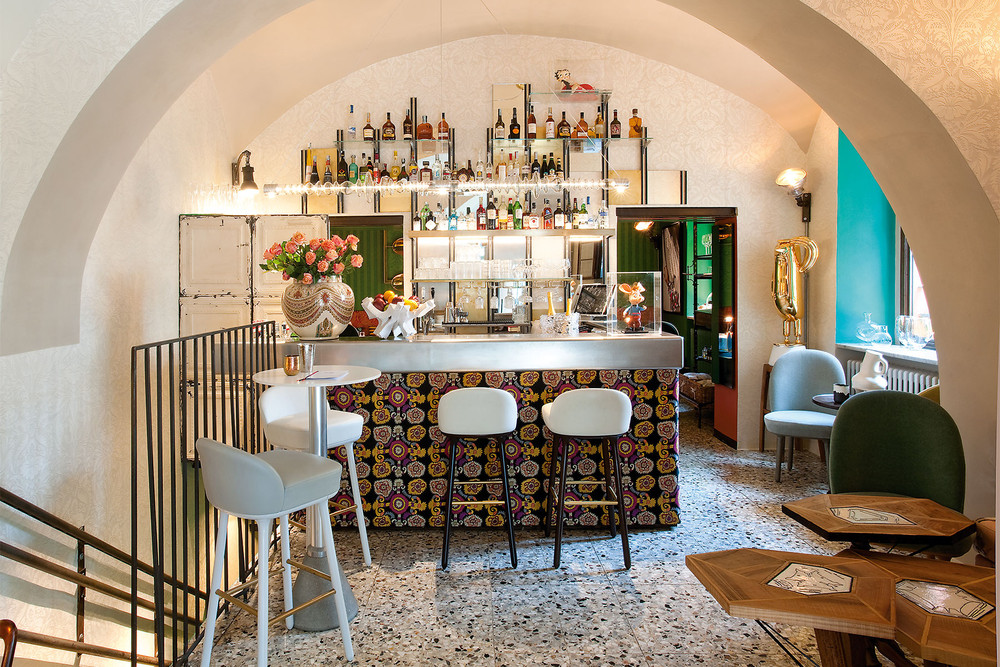 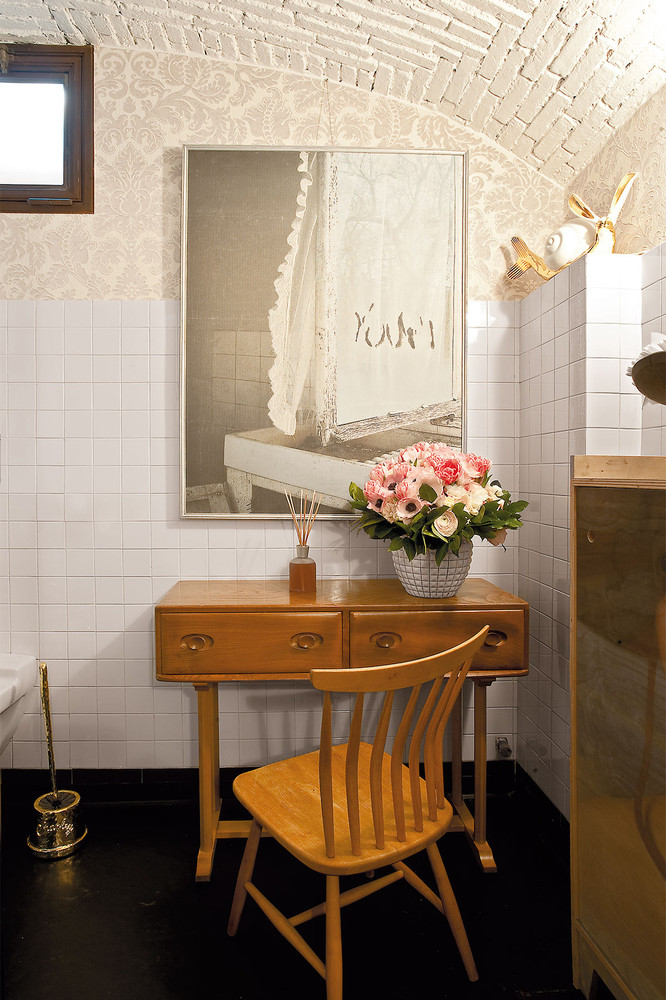 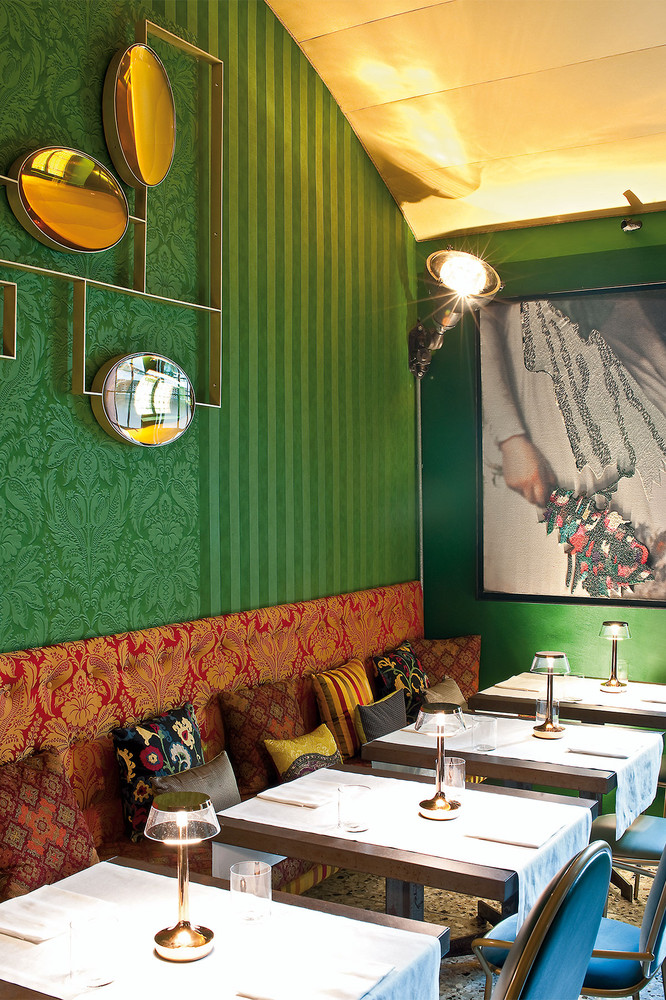 Along with the fashion firm, just a year ago two more people joined this adventure, and gave it the definitive boost: the chefs Alessandro Negrini and Fabio Pisani, who are behind the Milanese restaurant Aimo e Nadia with two Michelin stars, and who promised to take care of the letter. “The cuisine is traditional, simple, tasty, but also surprising. I do not get tired of eating his risotto, “says Orlandi. All this in a setting that mixes vintage treasures and powerful contemporary furniture signed by the pampered children of his gallery, such as Nacho Carbonell, Mayice Studio, Nika Zupanc or Piet Hein Eek (evidently everything for sale).

“There are those who are surprised to expand my business when I am convinced that physical stores are going to disappear. Everything we want we will buy online but it is also true that mine is not a boutique, but a house to receive the creators, present them and show their talent, “he concludes. In its few weeks of life BistRo has become the last Milanese hotspot where emertenges and consolidated authors are related to full belly. Mens sana in corpore design.