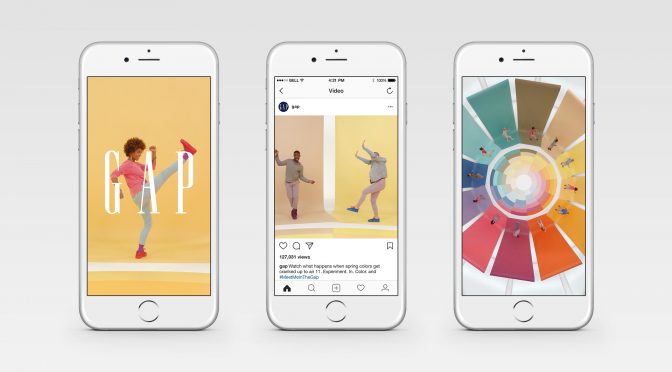 Gap has often shared the message of togetherness through its memorable advertising campaigns and commercials. The positive messages, effective choice of music and film animations enhanced the commercials and left long-lasting impressions on its audience even to this day. How could you forget L.L. Cool J’s verse where he broke down the company name and the holiday commercials from 1999 that had Vanilla Ice’s ‘Ice Ice Baby’?

Gap is at it again for the Spring 2018 season with its “Meet Me in The Gap” campaign that features dancers in a human zoetrope created by Yard NYC. 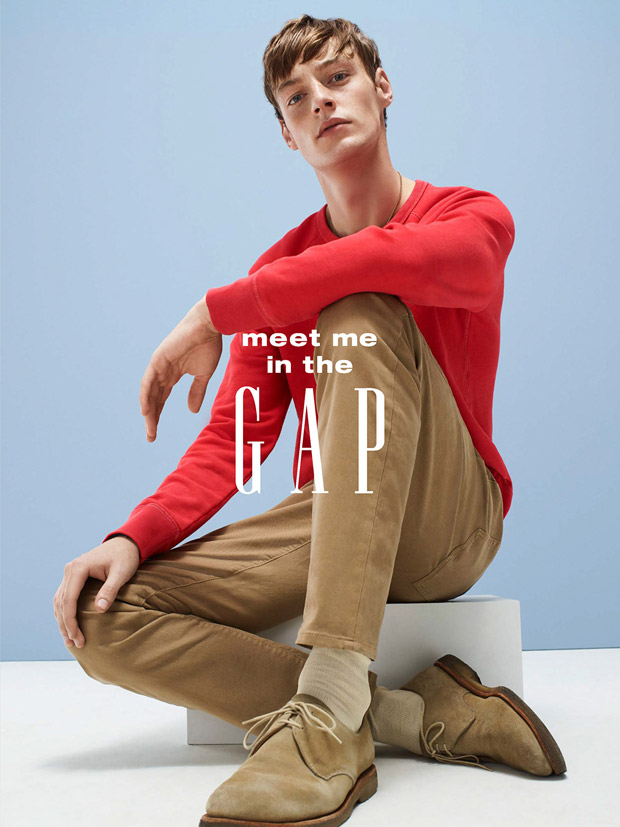 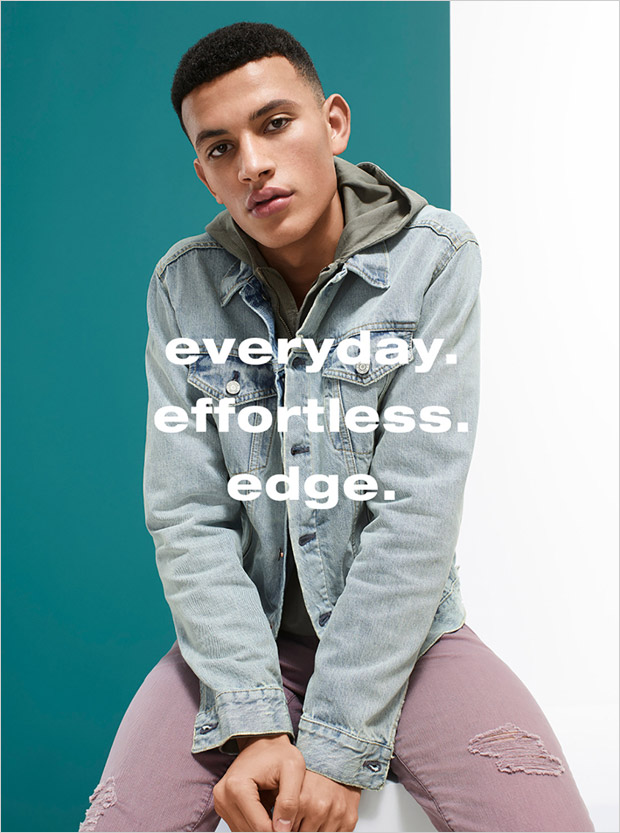 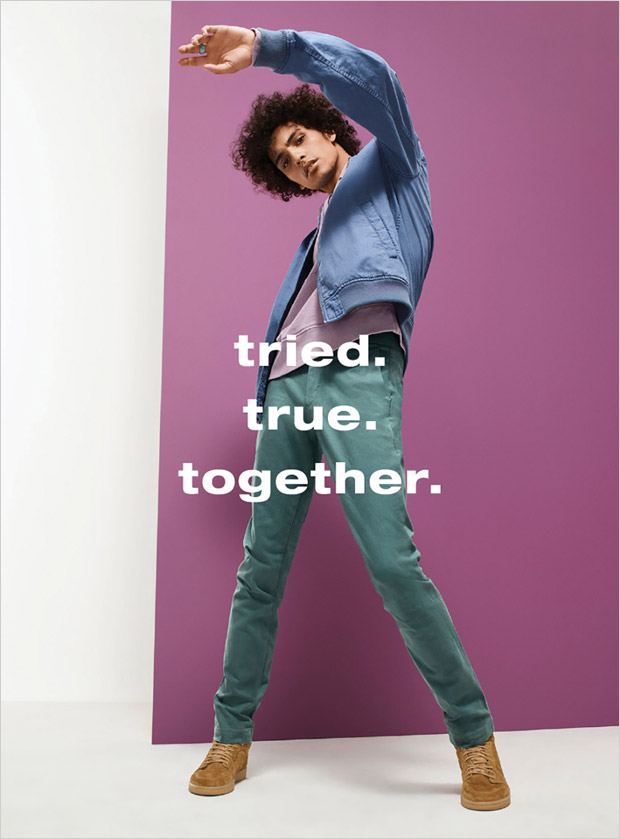 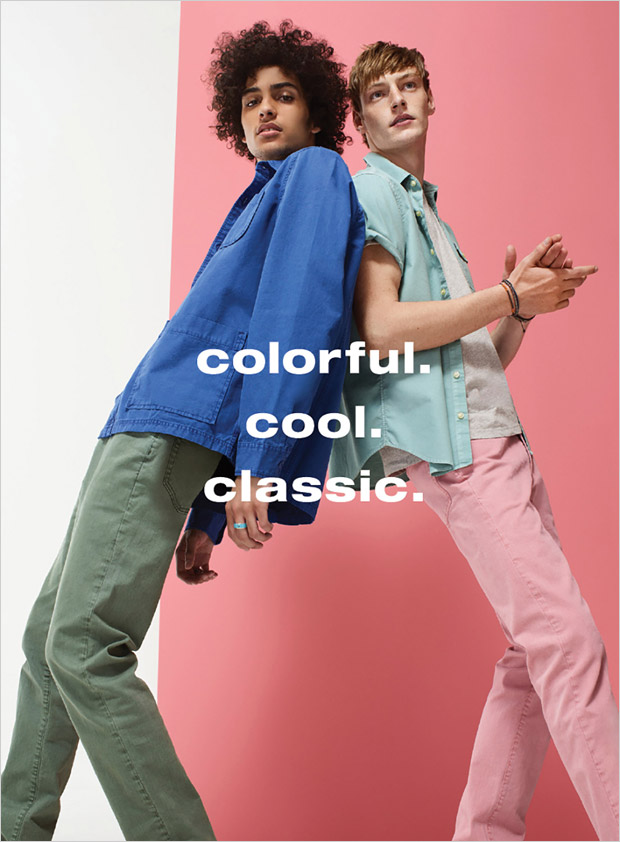 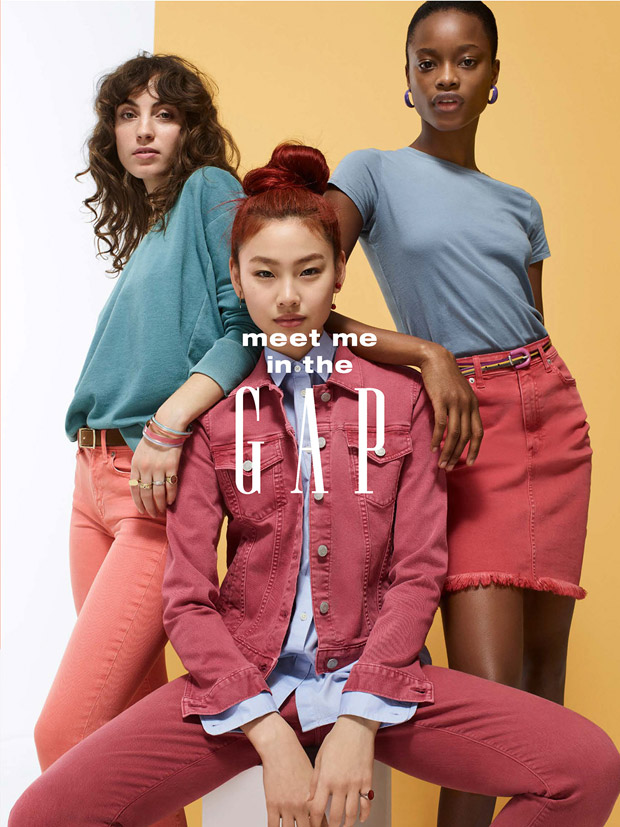 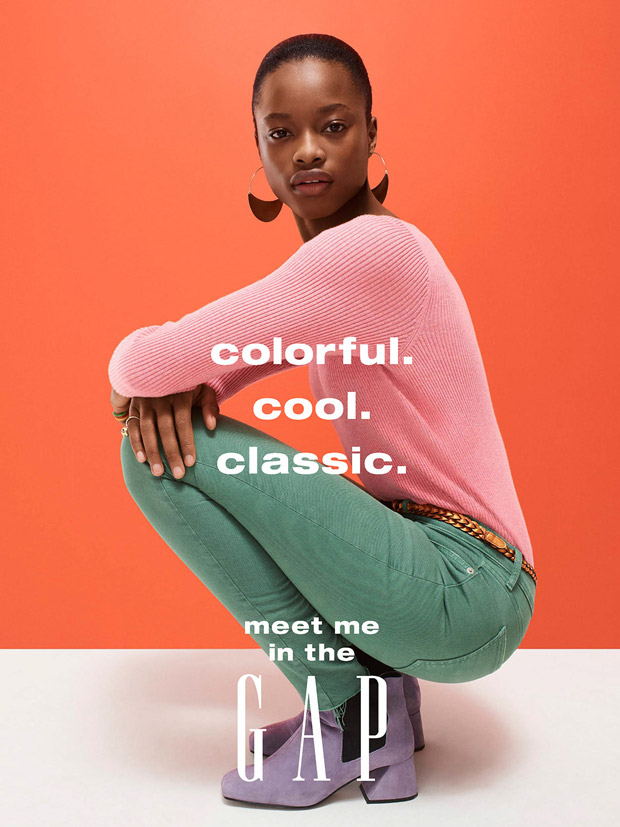 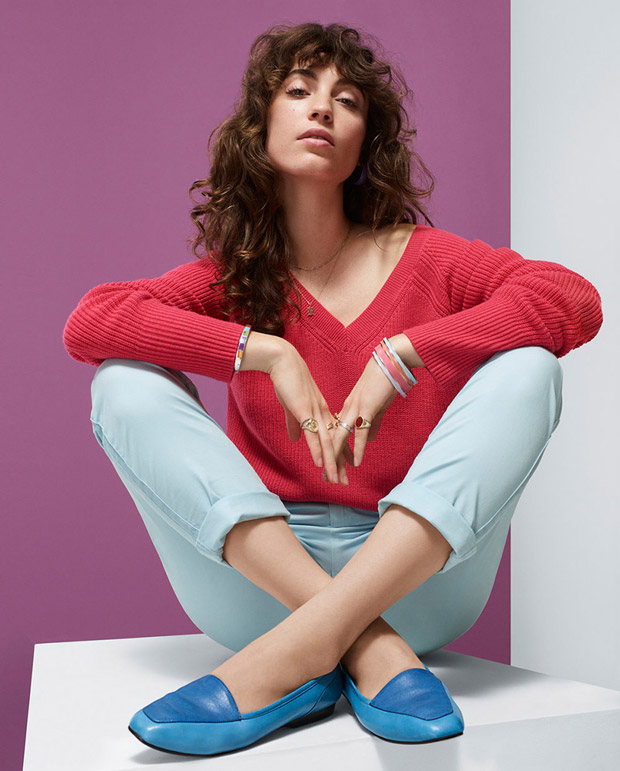 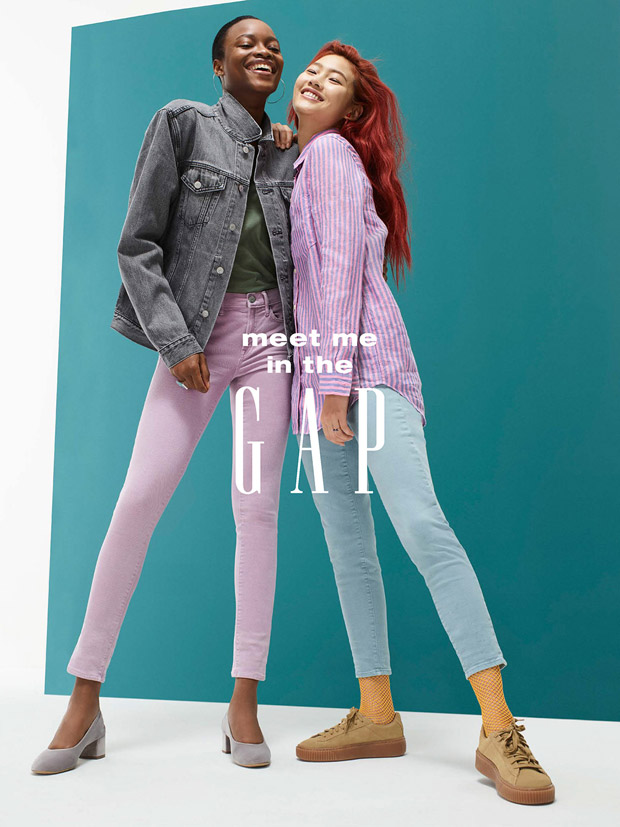 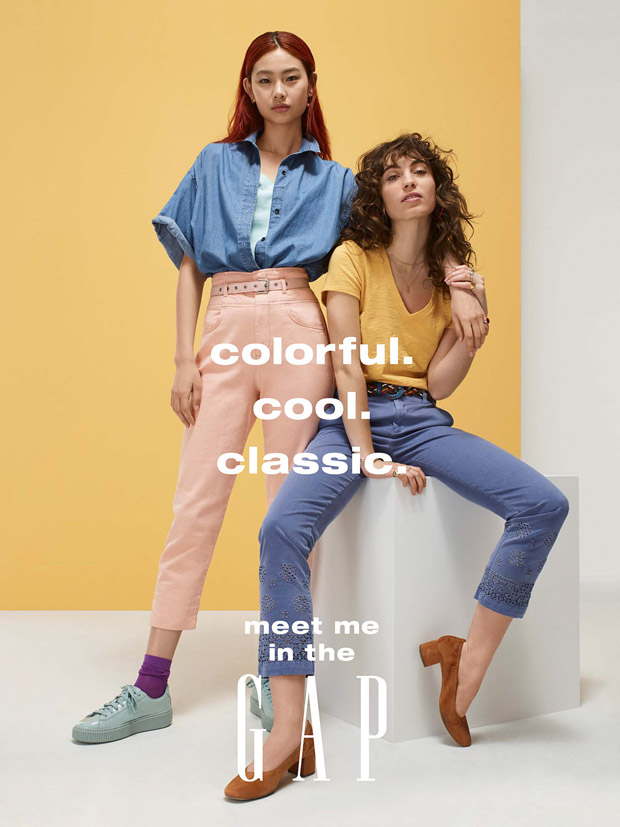 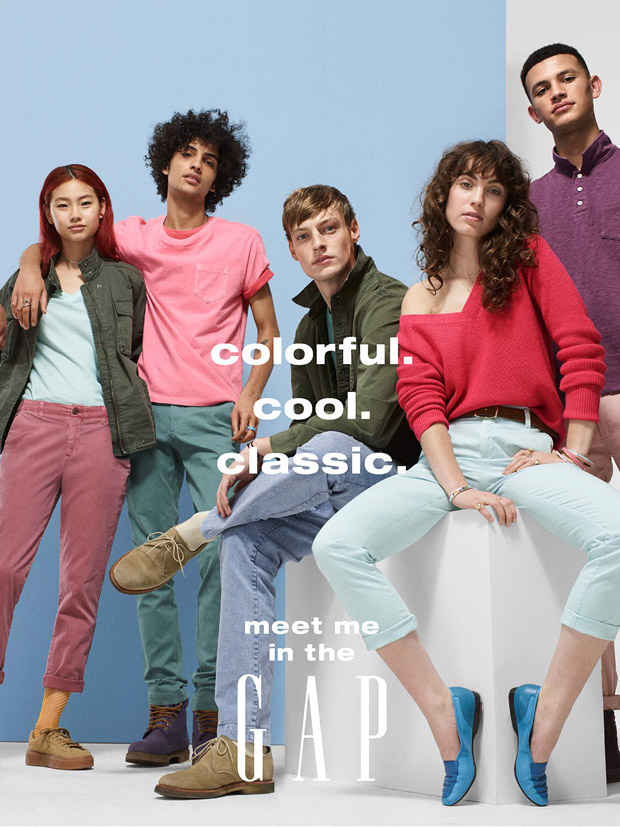 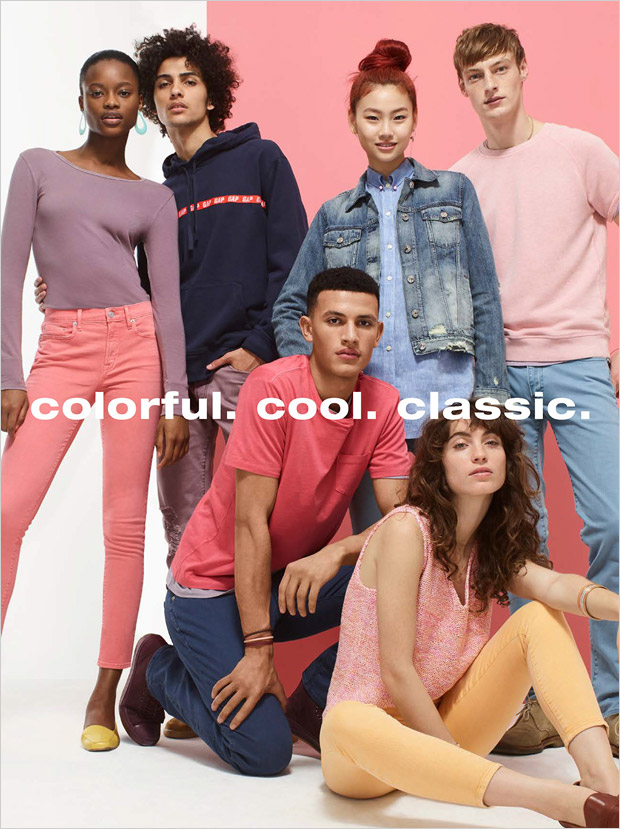 The giant zoetrope, which is a cylinder device that uses photographs to create an illusion of movement, houses 12 dancers each with a colorful backdrop. As the camera spins in 360 degrees, the dancers become one as they perform similar moves in unison, which is no easy feat. Later, the dancers show off their own moves and stay in step with each other despite their very different styles.

This campaign marks as the third time Gap has partnered with Yard NYC, and it continues the narrative introduced in the company’s 2017 campaigns. Gap explores inclusion and human togetherness in this campaign, and thanks to the zoetrope, the idea is more literal. 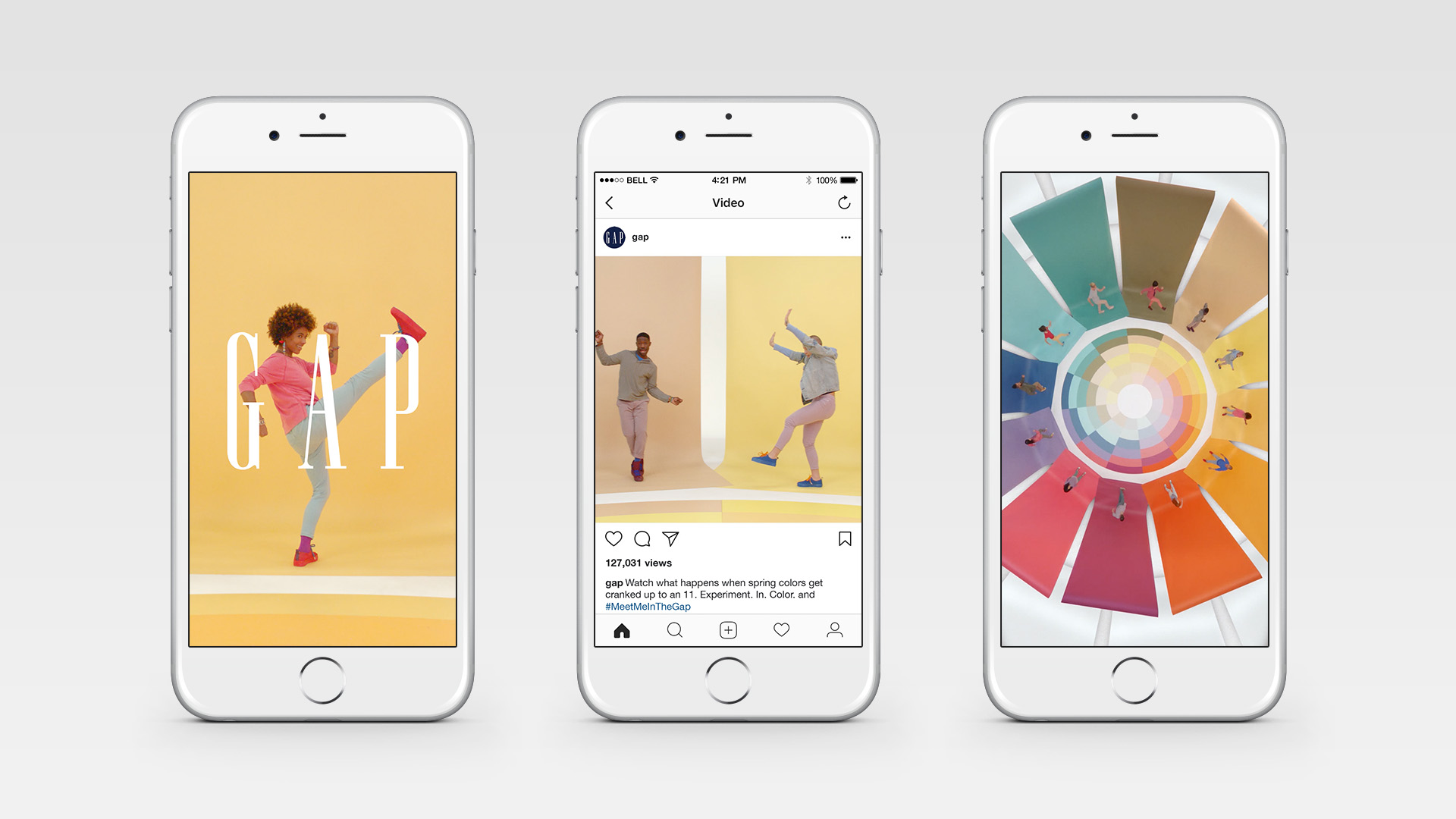