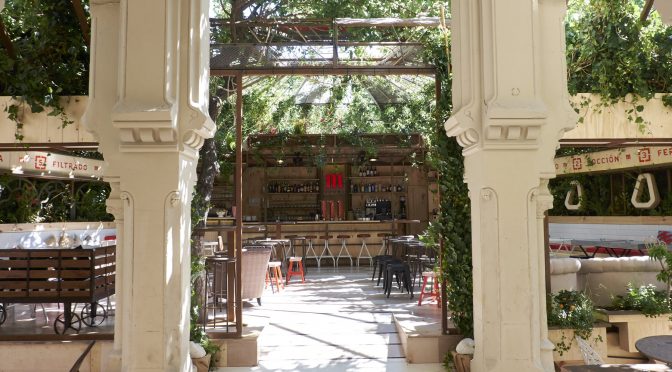 Heat, asphalt, thirst … and you enter the Palace of Santa Barbara and find a bar under a dome of plants and misty water that falls gently. Sometimes even live music. You will not want to leave. 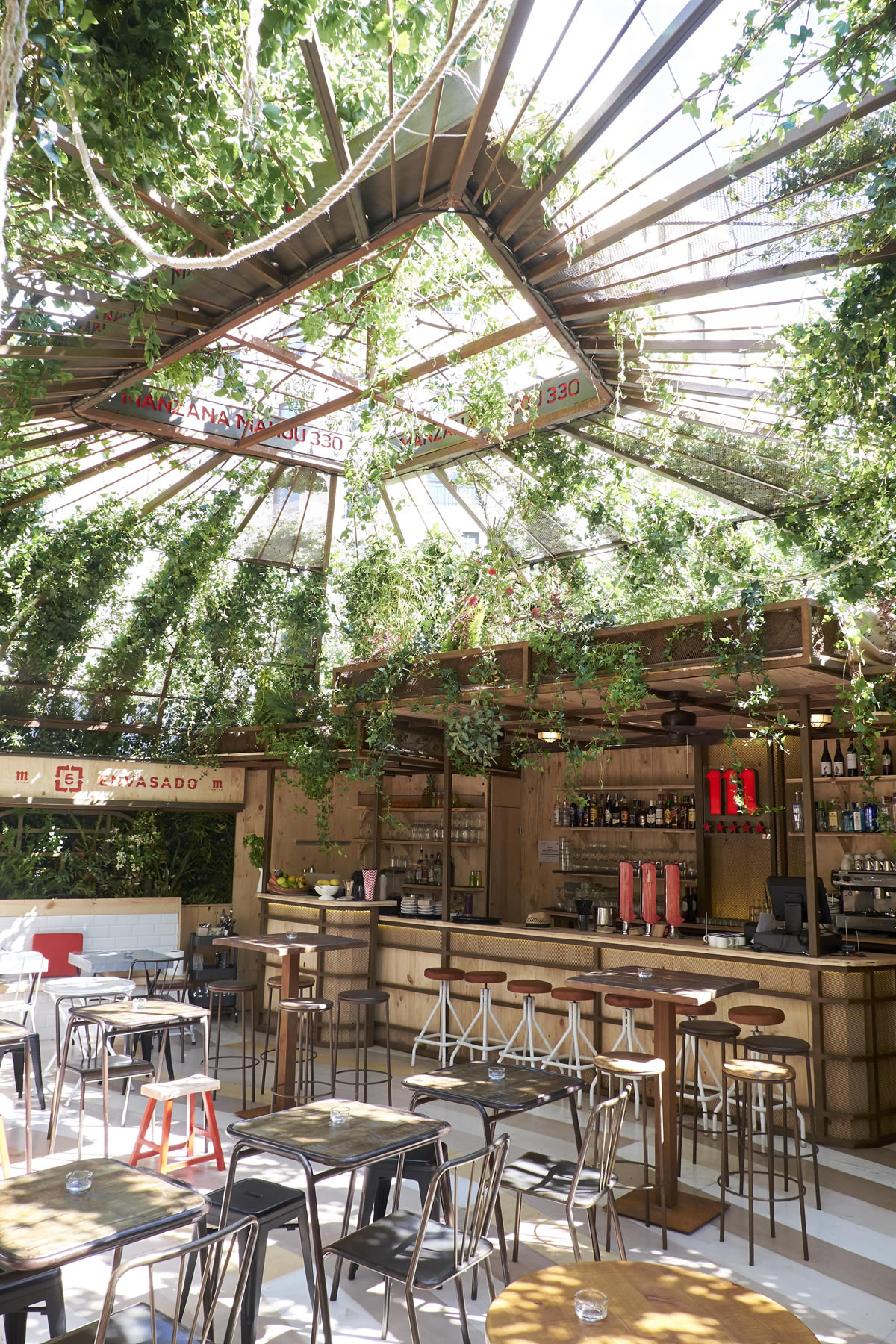 For the fifth consecutive summer, Manzana 330 occupies the garden of the Palace of Santa Barbara of Madrid to transform it into a space where to give a respite of the city. Vegetation and, above all, good food, are the two keys that make this bar / restaurant the perfect place for any time of day.

This year has prestigious gastronomic collaborators such as El Viajero, El Triciclo, Cereal Lovers and Pomi Ramírez. The four have made a place in the restoration of Madrid for different reasons: The Traveler, because since the 90 is an emblem of La Latina and if there is someone who knows how to make a magic terrace, it is them; The Tricycle, because since they arrived in Huertas and nobody ever wanted the seedy tops that were prepared in the area for the guiris; Cereal Lovers, because they have managed to make cereals not just for breakfast; and Pomi Ramirez, because it prepares canine menu that make you go cane with your dog and make the two happy home. 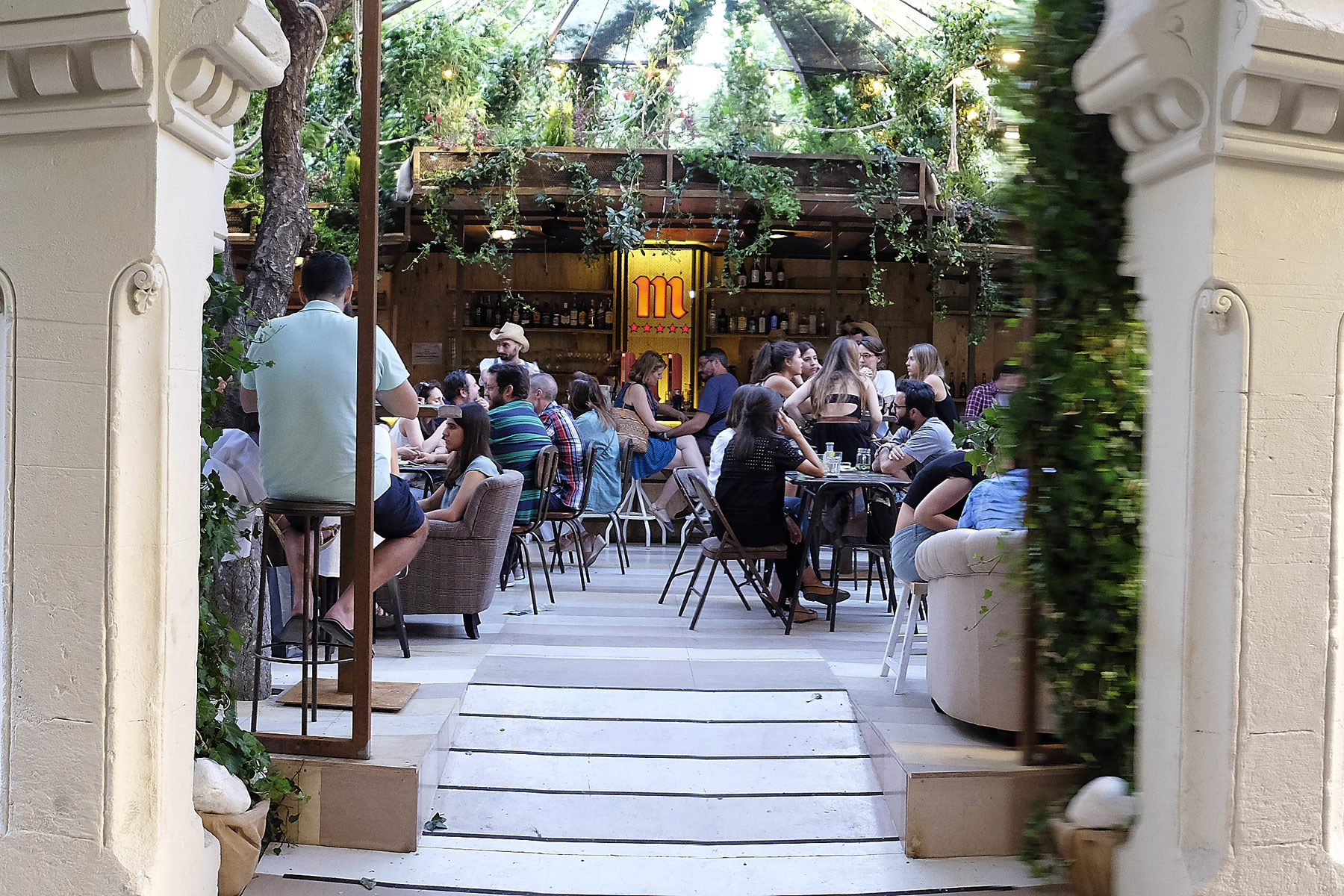 The Apple menu 330 is designed in the summer. Gazpacho, hummus or guacamole, to go hungry, more forceful dishes like ceviche or beef stew and special sandwiches that appeal at any time. And a warning, do not leave without trying the desserts. 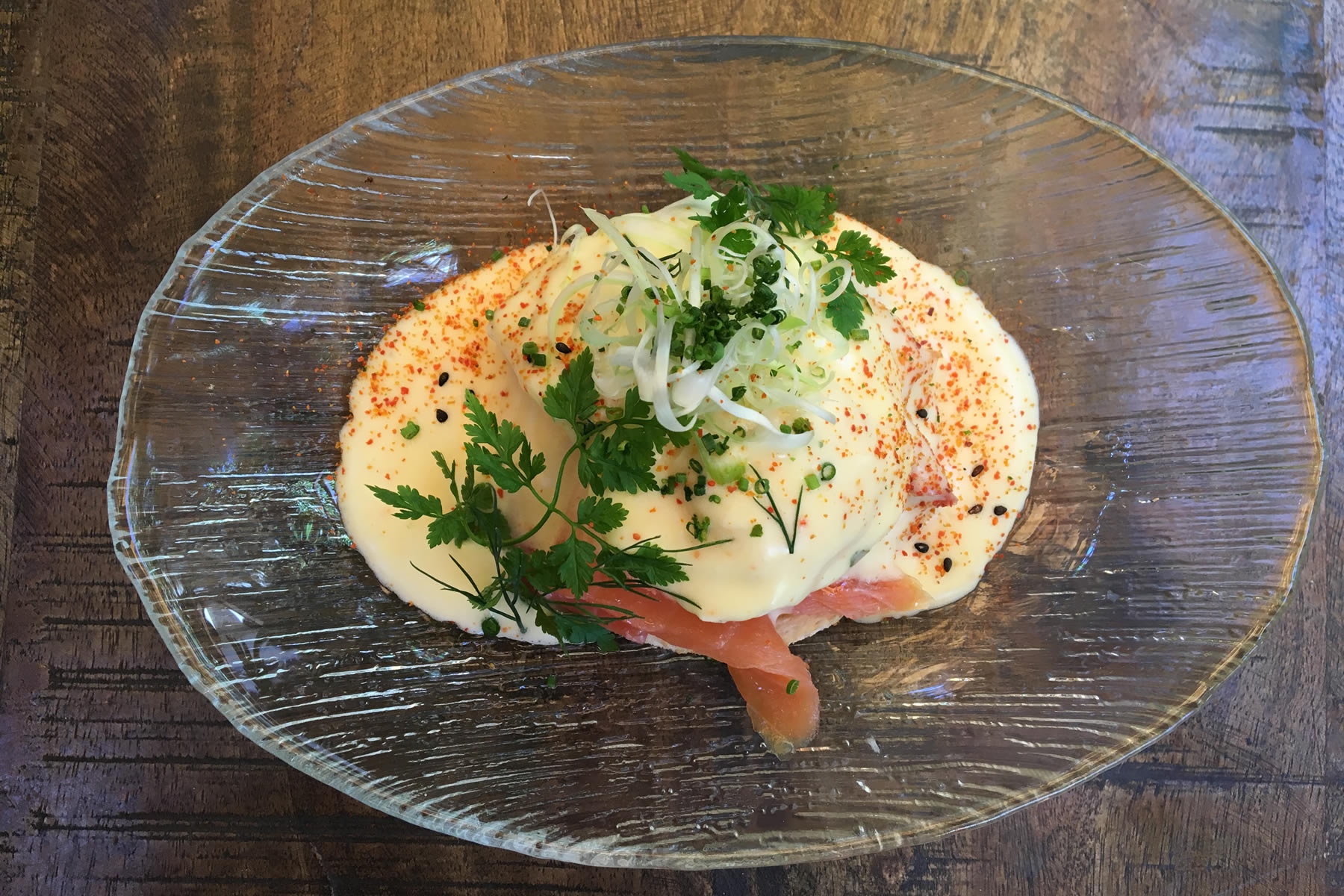 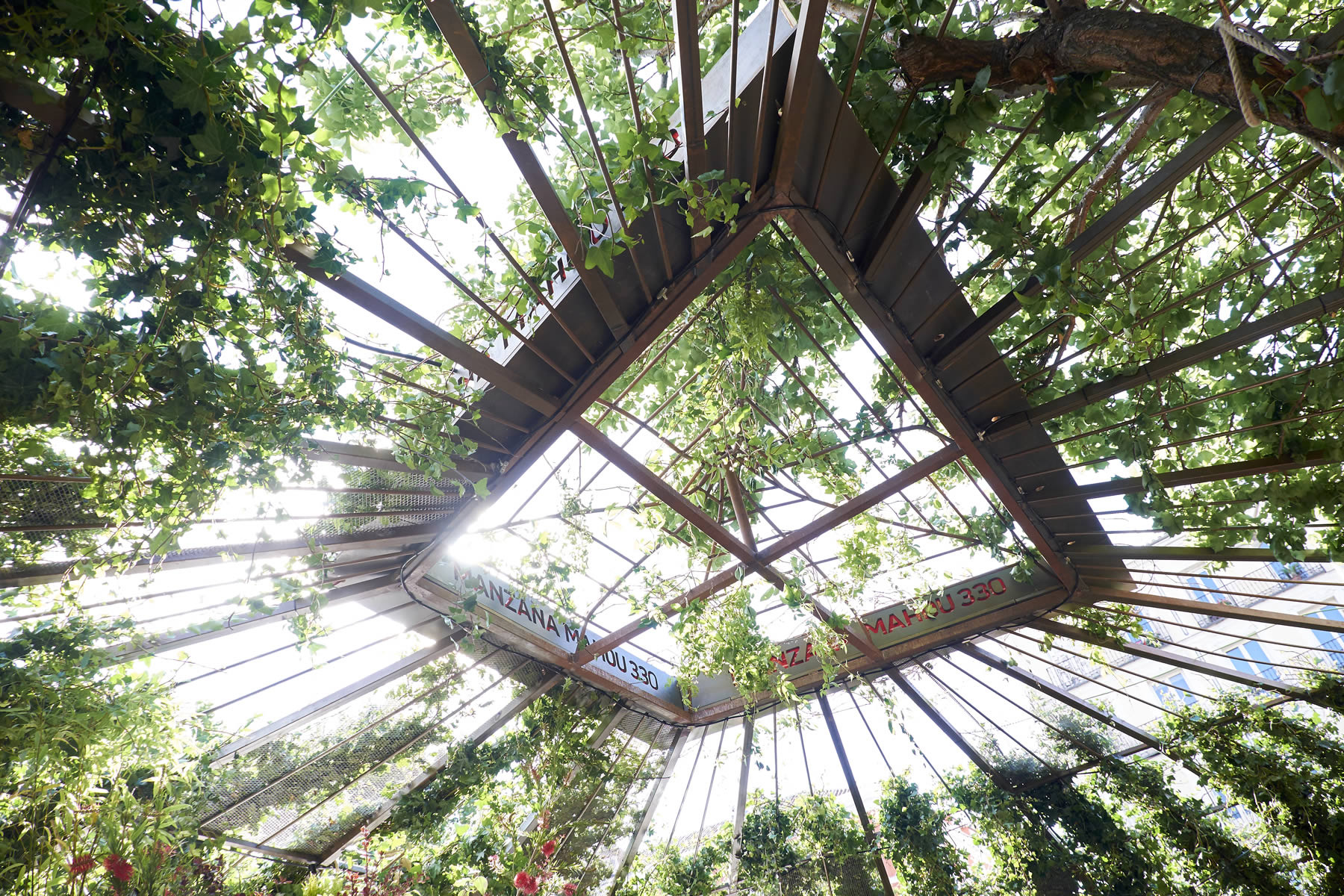 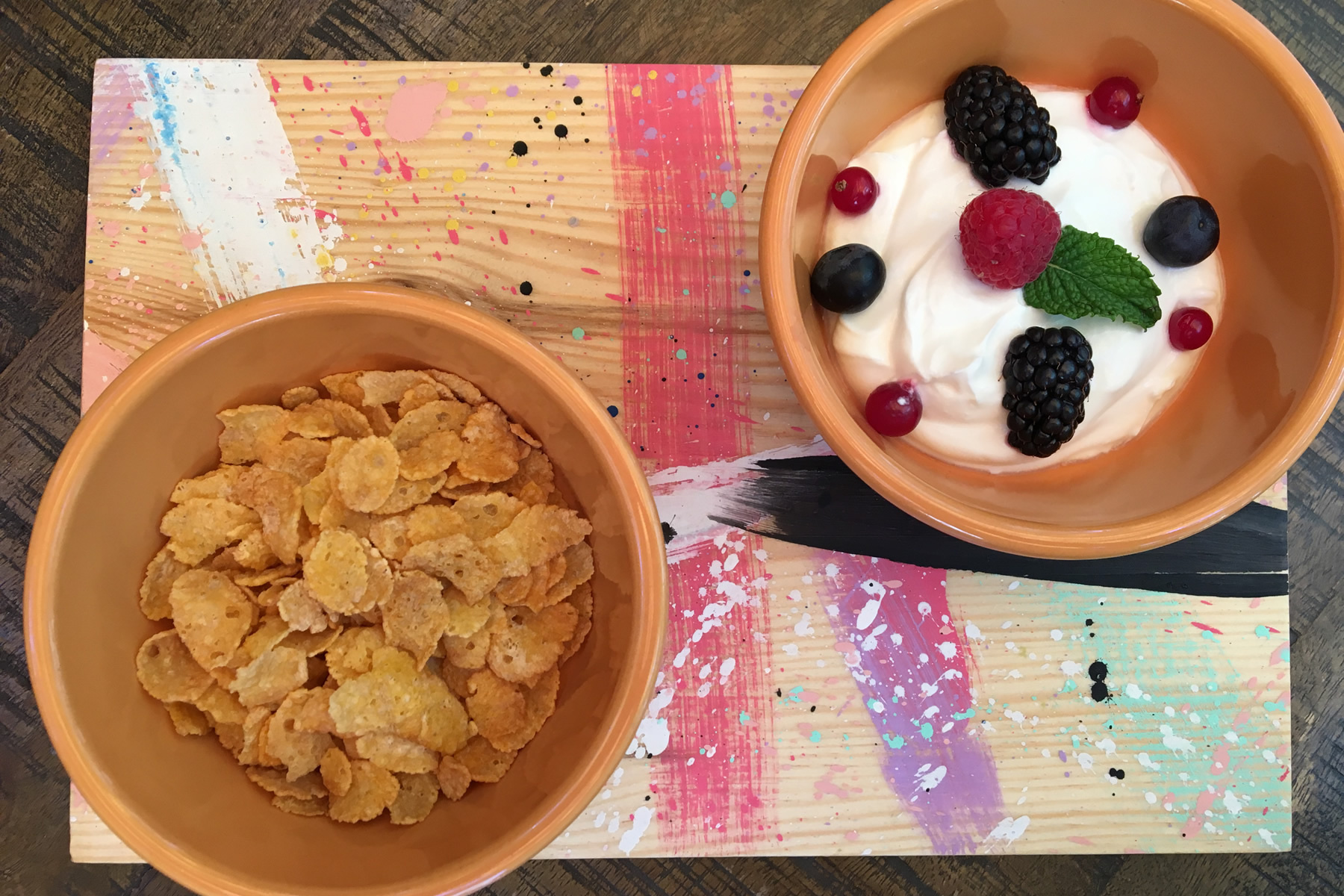 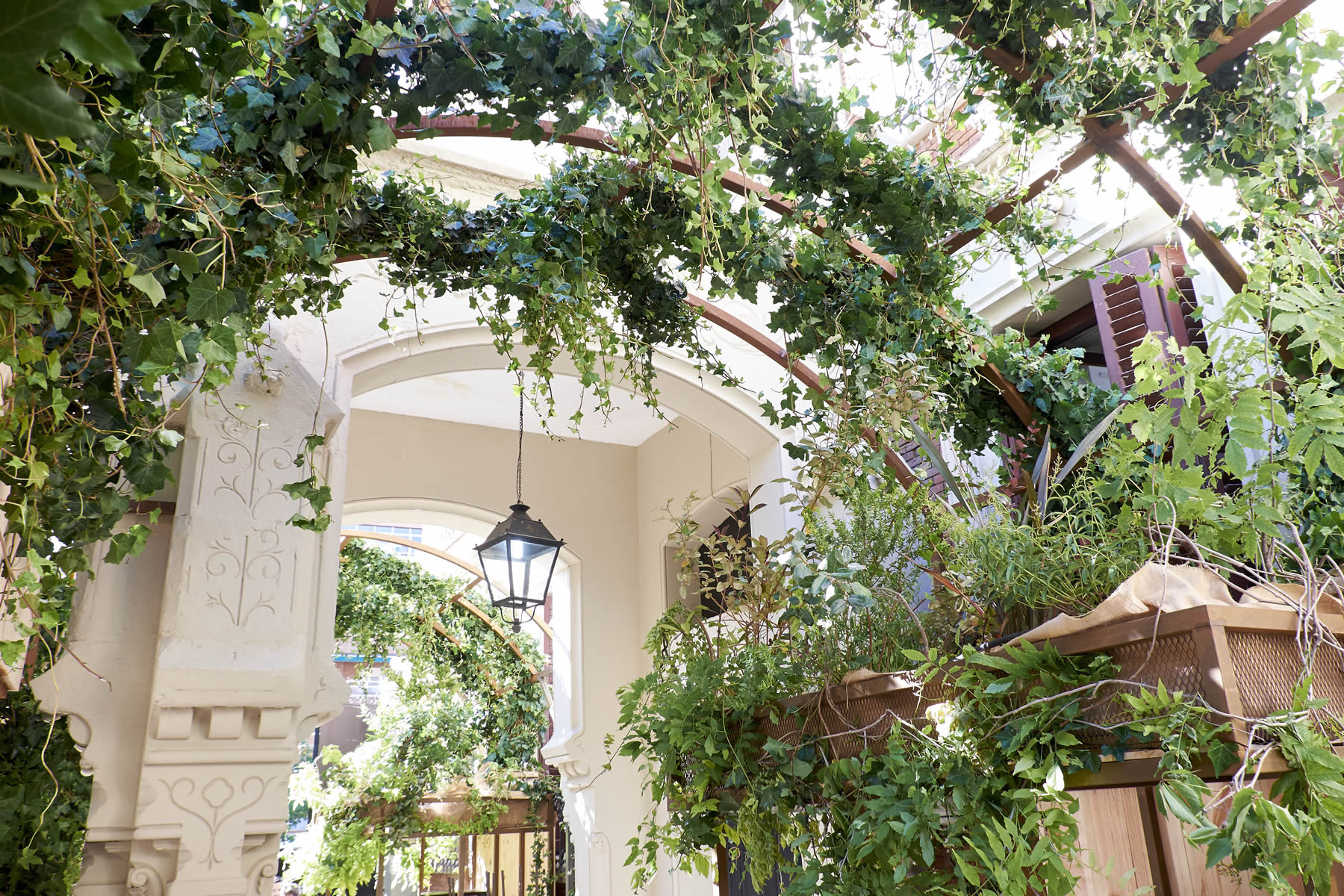 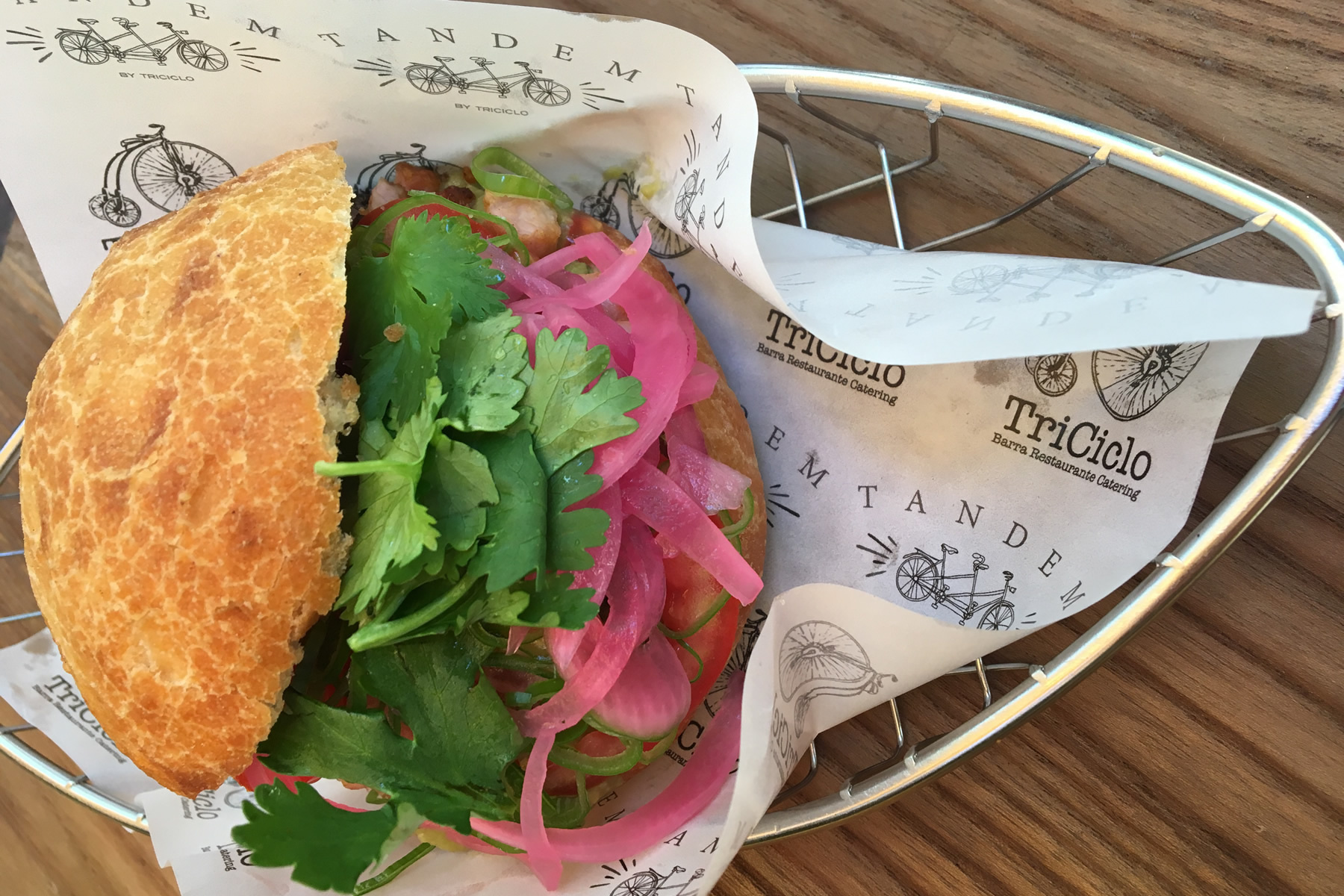 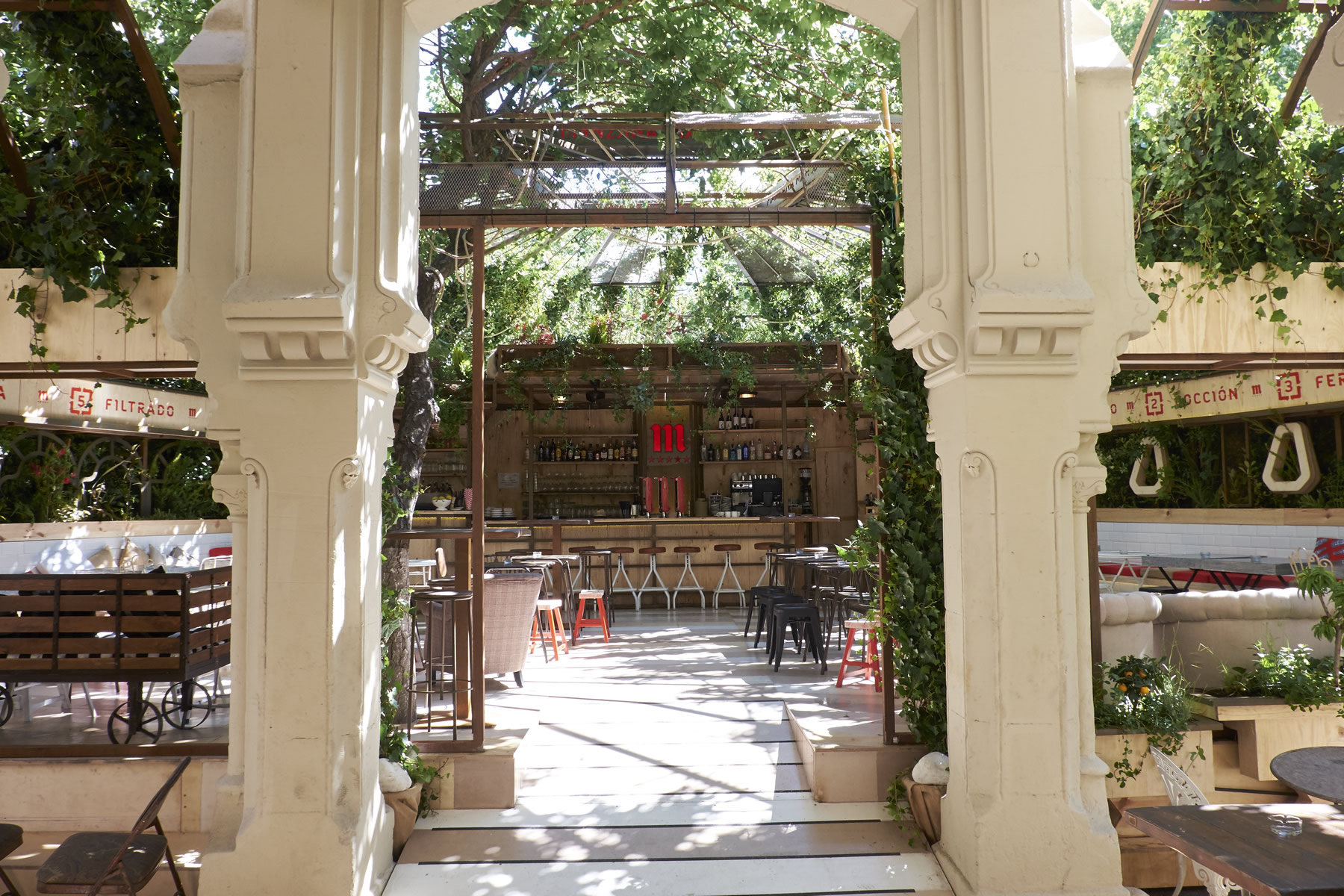 In addition, on Sunday mornings one of the most special moments of the week in Manzana 330 is experienced: a jazz group plays while serving a spectacular four-part brunch. We can not think of a better plan to overcome the post-vaccination depression. The bad thing is that the 30 of September will close its doors until next year and will have to return to the harsh reality.