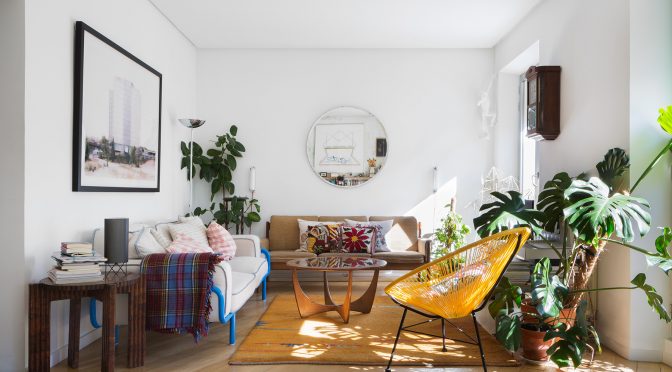 The designer and architect live in a bright and central apartment on Madrid that Canals reformed and decorated with criteria, much design, emerging art and space for his dog Agustín. 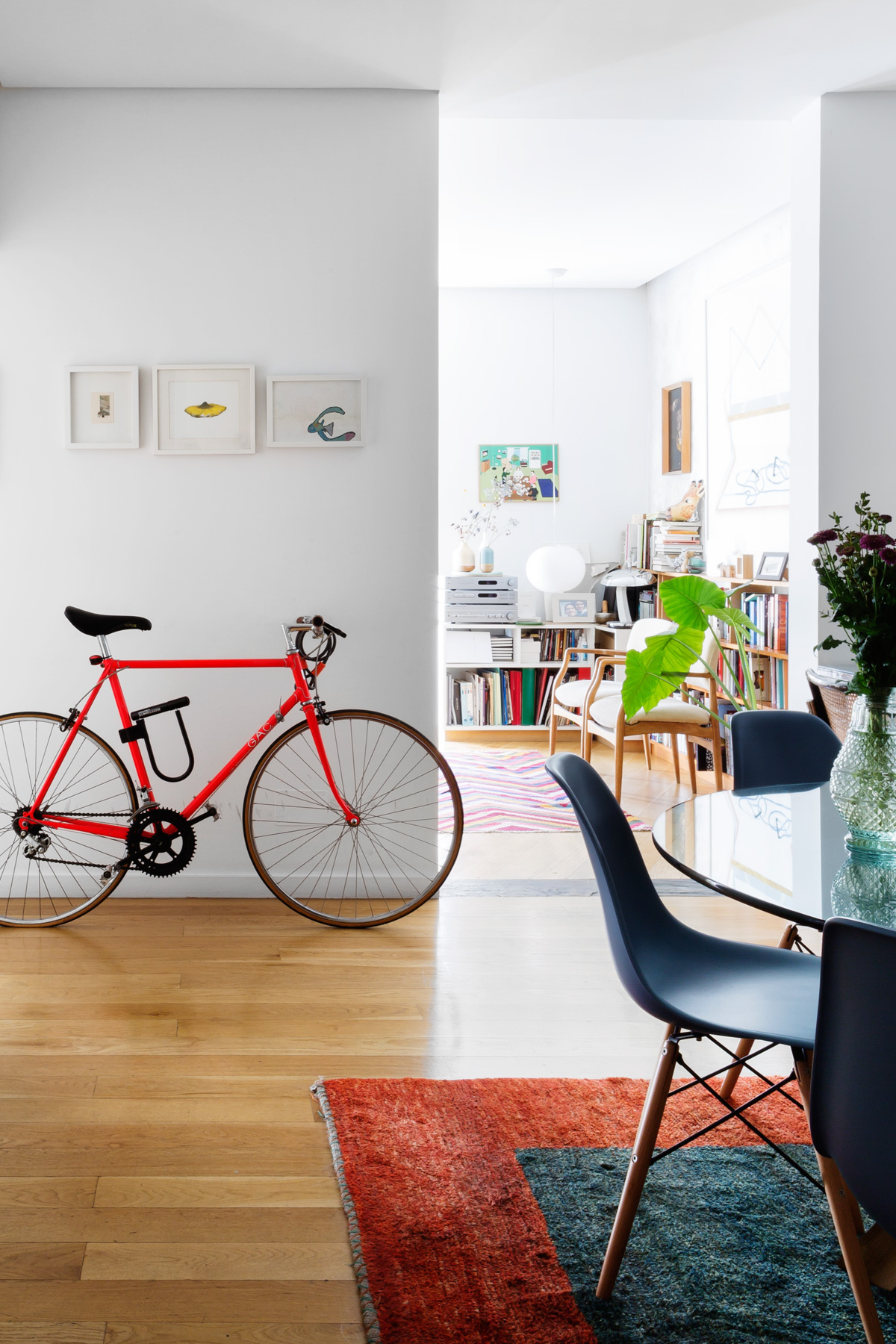 As a child he visited the Cangrejero, a bar of the whole life he attended with his parents in the neighborhood of Univerisdad, right on the border with Argüelles. Those streets made him feel good and fifteen years ago he decided he would live there. “When I arrived there were only a few clothes shops, which are still, some shops and those bars. Fortunately, many of them, like the one I frequented with my family, have not succumbed to the hipster tsunami, “says Valerio Canals, architect of the Canals Moneo studio, while opening the door to his home in” a building in that Madrid XIX without pretensions nor rhetoric “. But inside the narrative changes, is a luminous 82 square meters apartment distributed in hall, living room, kitchen, toilet, bedroom en suite with dressing room that shares with her husband, designer Moisés Nieto, his dog Agustín y Loreti, the canary . What we see has nothing to do with what he found. 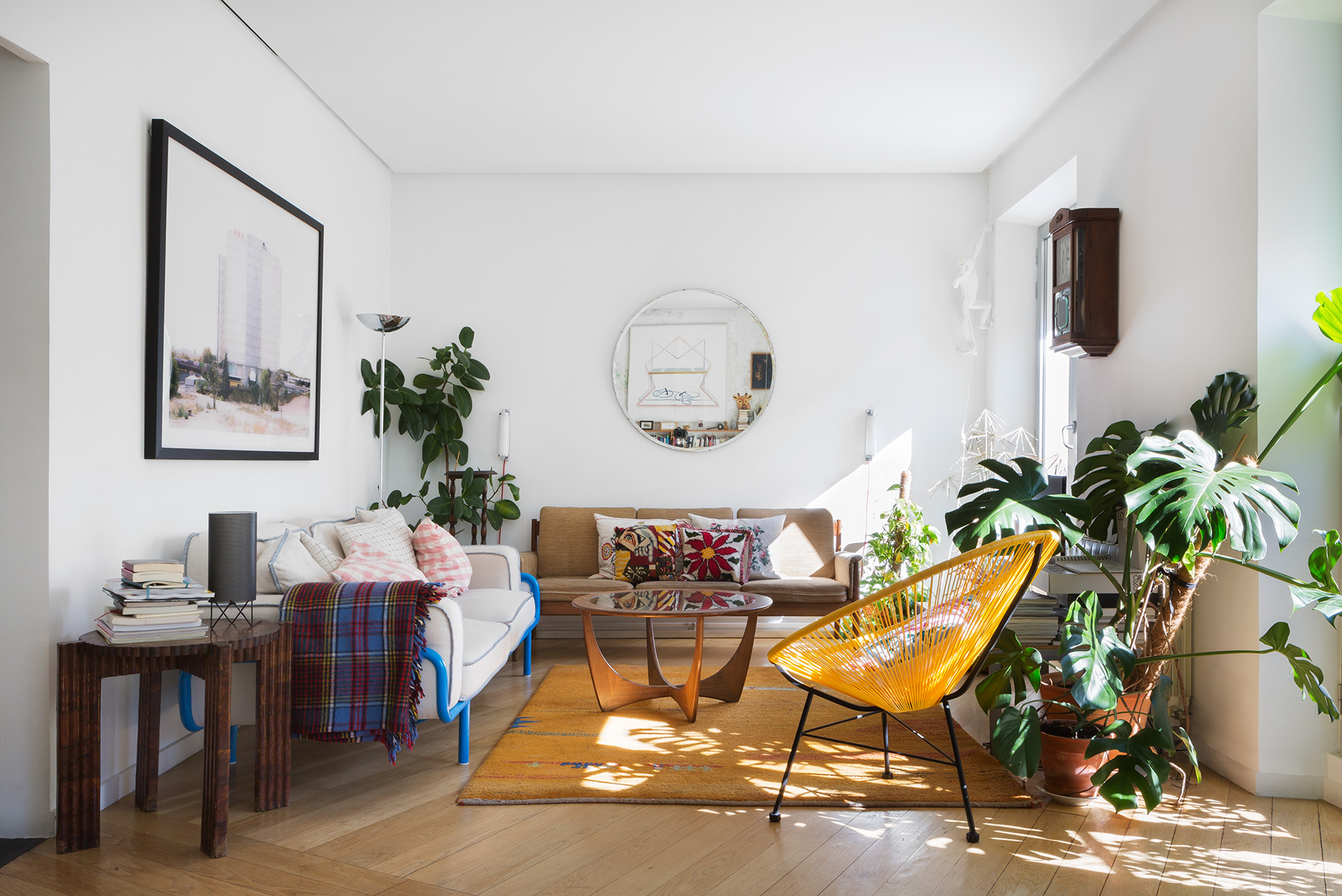 “It was my father who told me that I had seen a floor that I thought could fit, I just had to paint and clean …” Any resemblance to reality was mere coincidence. “The previous tenants had used it as a patera floor, it was shattered. In fact my sister when she came to see him literally burst into tears. ” Valerio, however, imagined a new house, spacious, full of light. “It’s good to see things with the eyes of an architect.” He reinvented the distribution from the original structure, removed corridors and rooms without light and ventilation, relocated the kitchen and dormitiorio, removed a toilet and reorganized the bathroom leaving it in suite with the bedroom and dressing room.

The floor covered it with wood and white walls. “Except one in the room, which three summers ago scratched to remove the different layers of paint that had and came out green, purple and orange.” And in the kitchen installed a green glass. “At first it was distributed on an island, which proved not to be so practical, so in 2010 I decided to change it. Being an architect it is difficult to resist living peacefully with your own decisions. ” 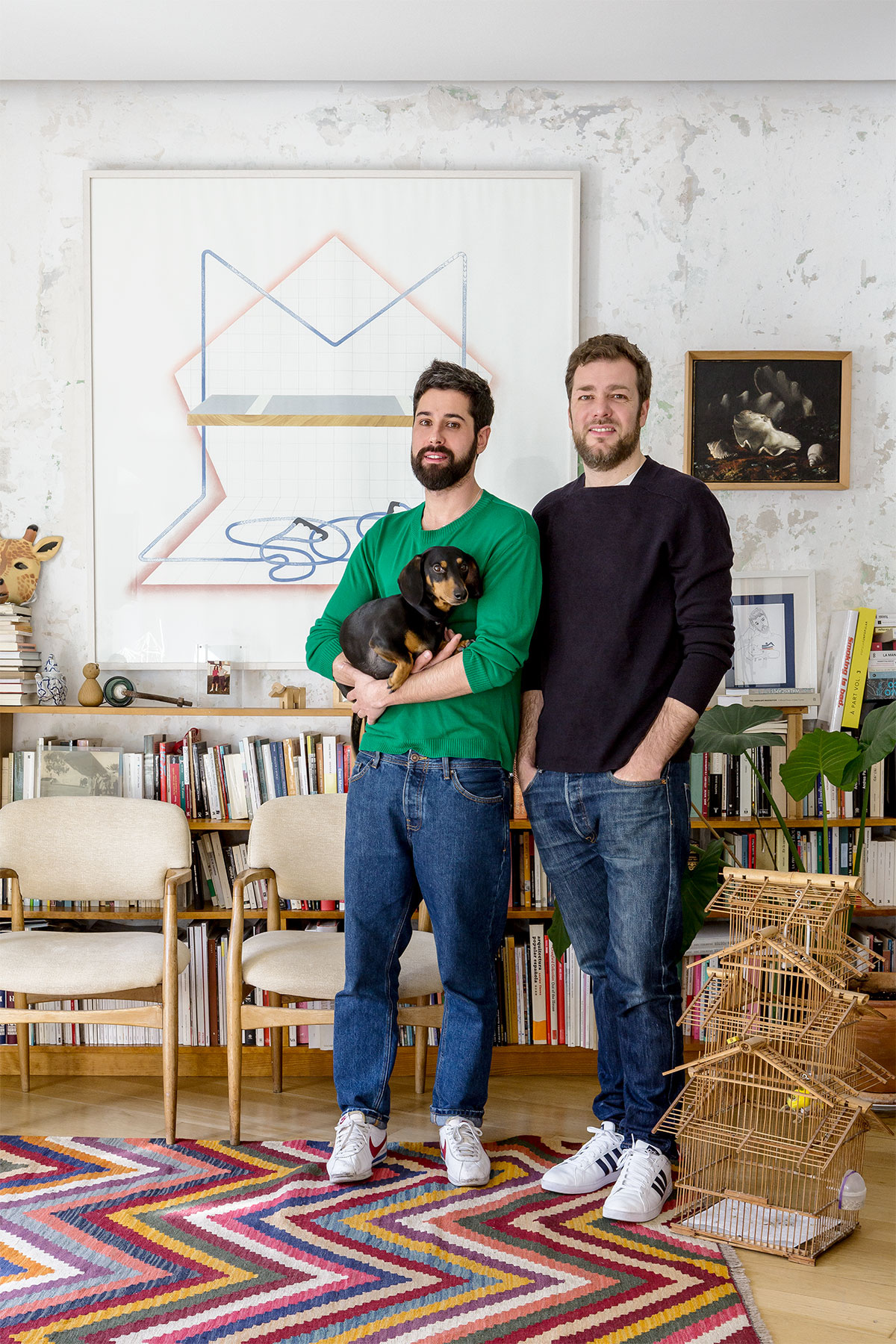 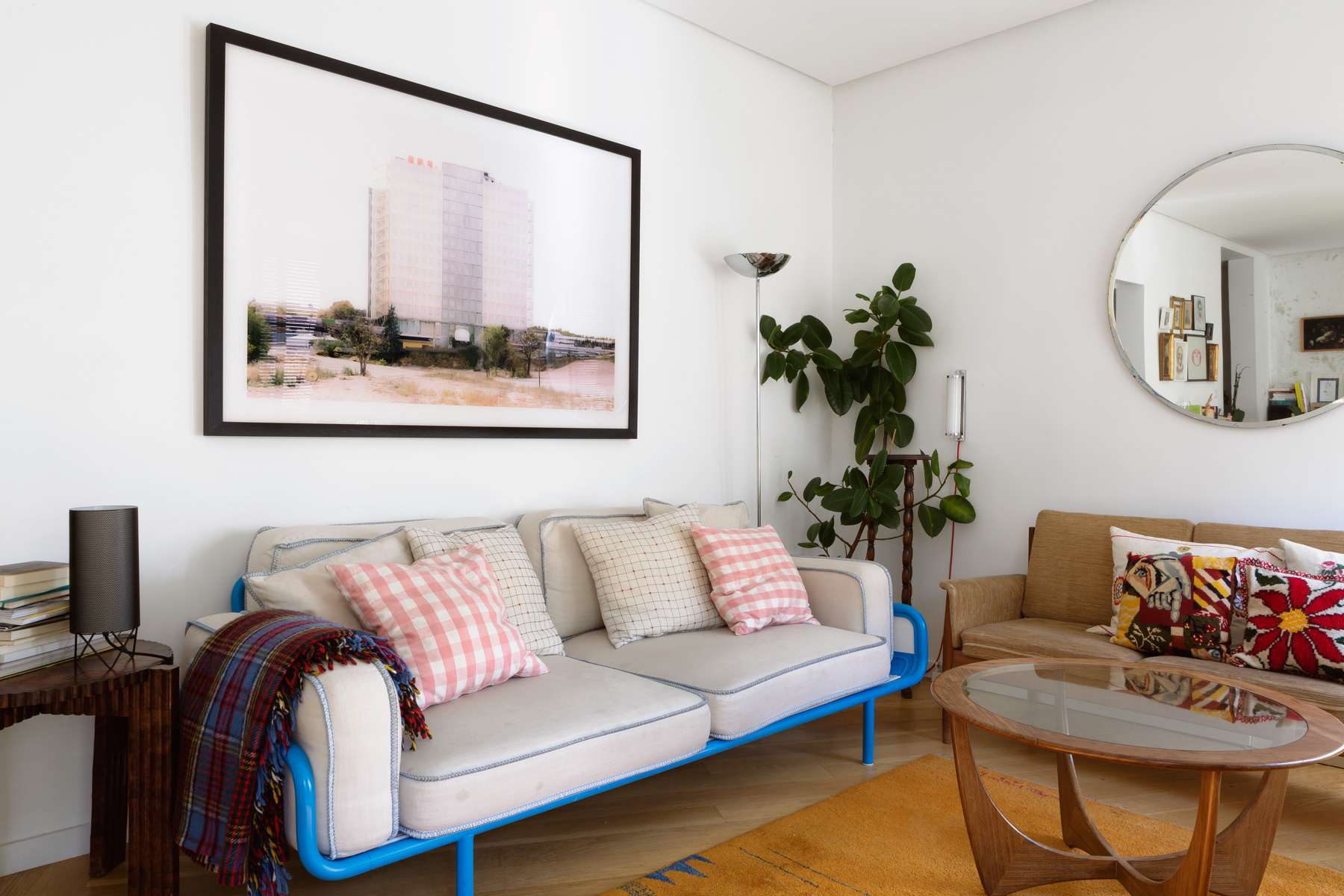 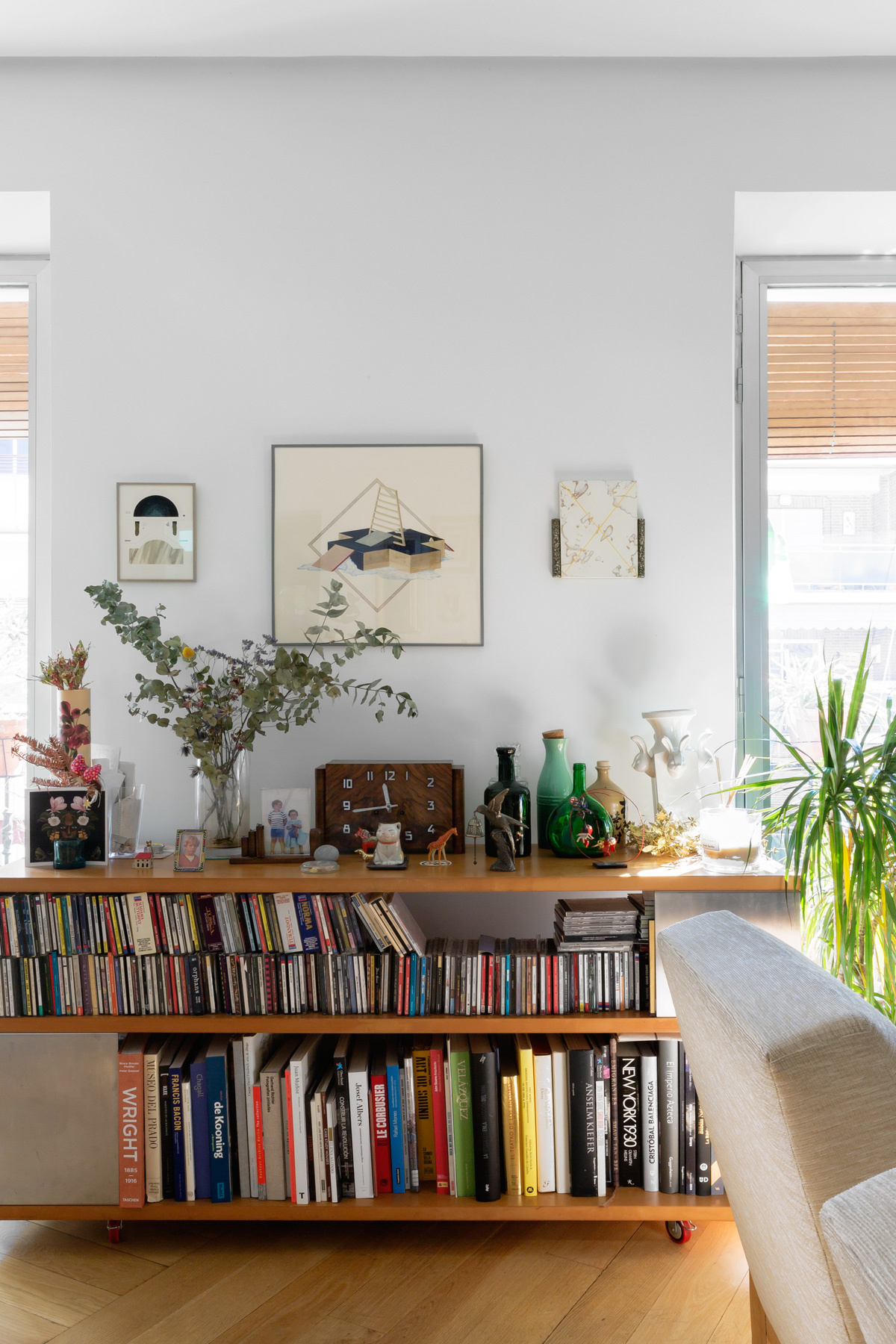 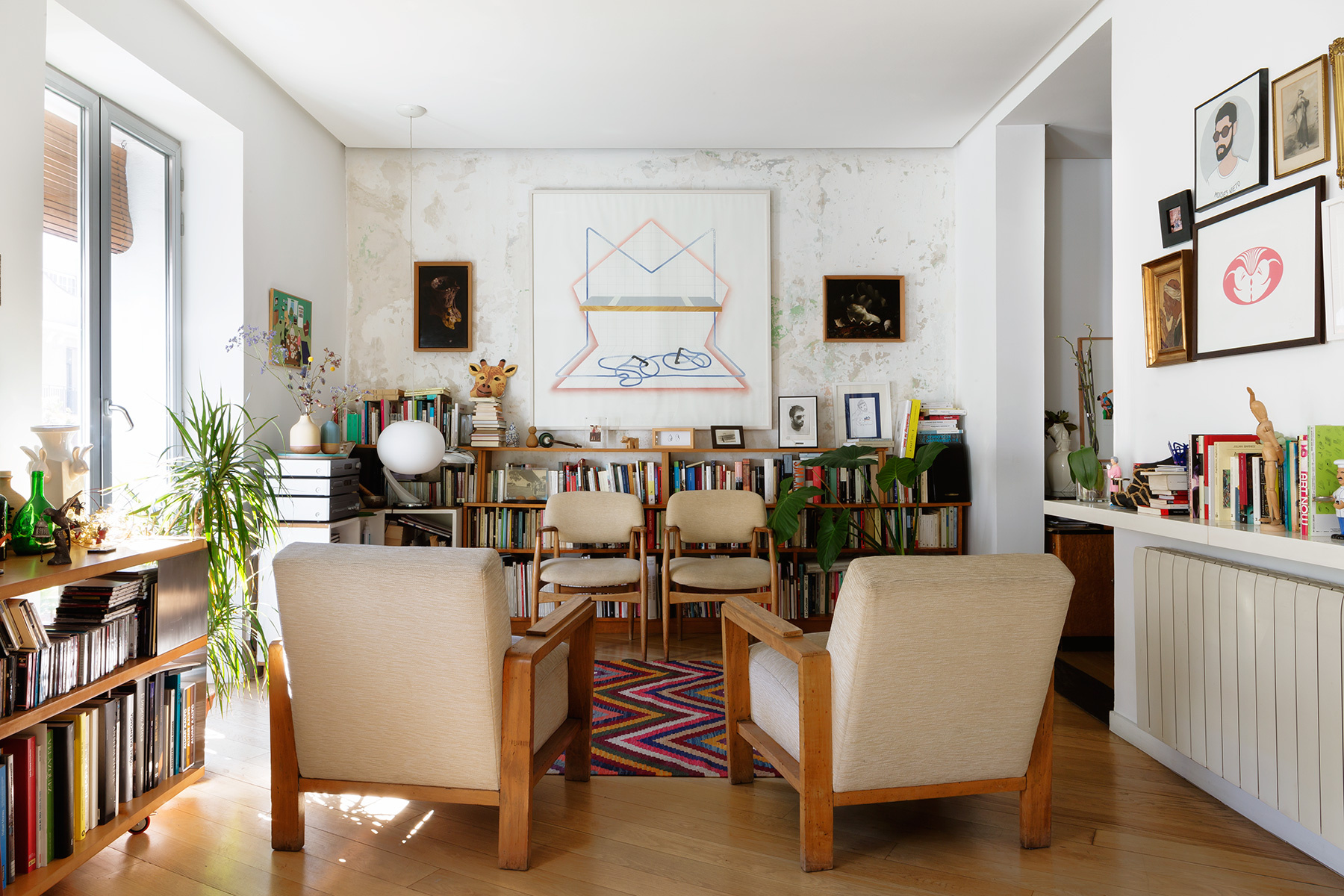 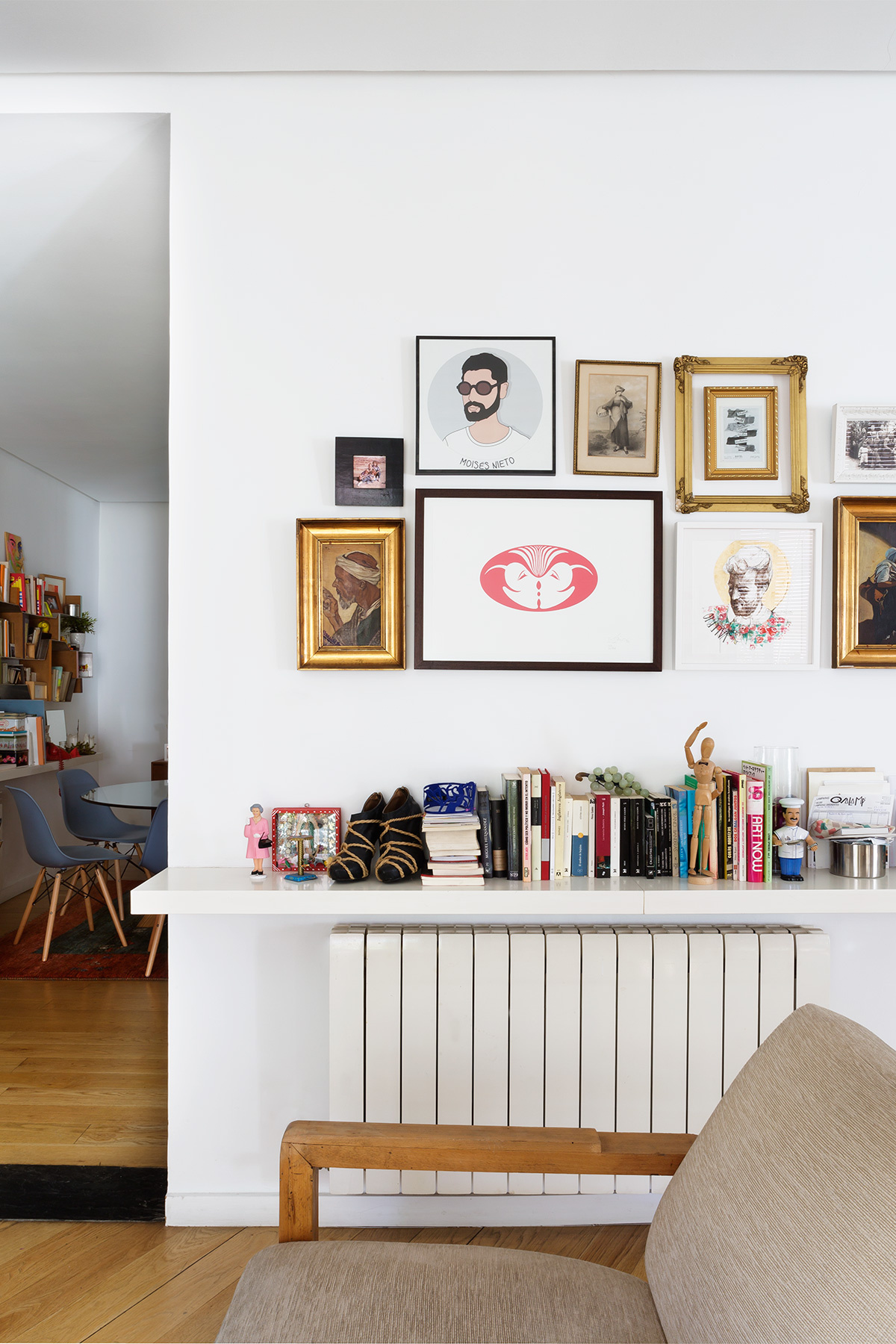 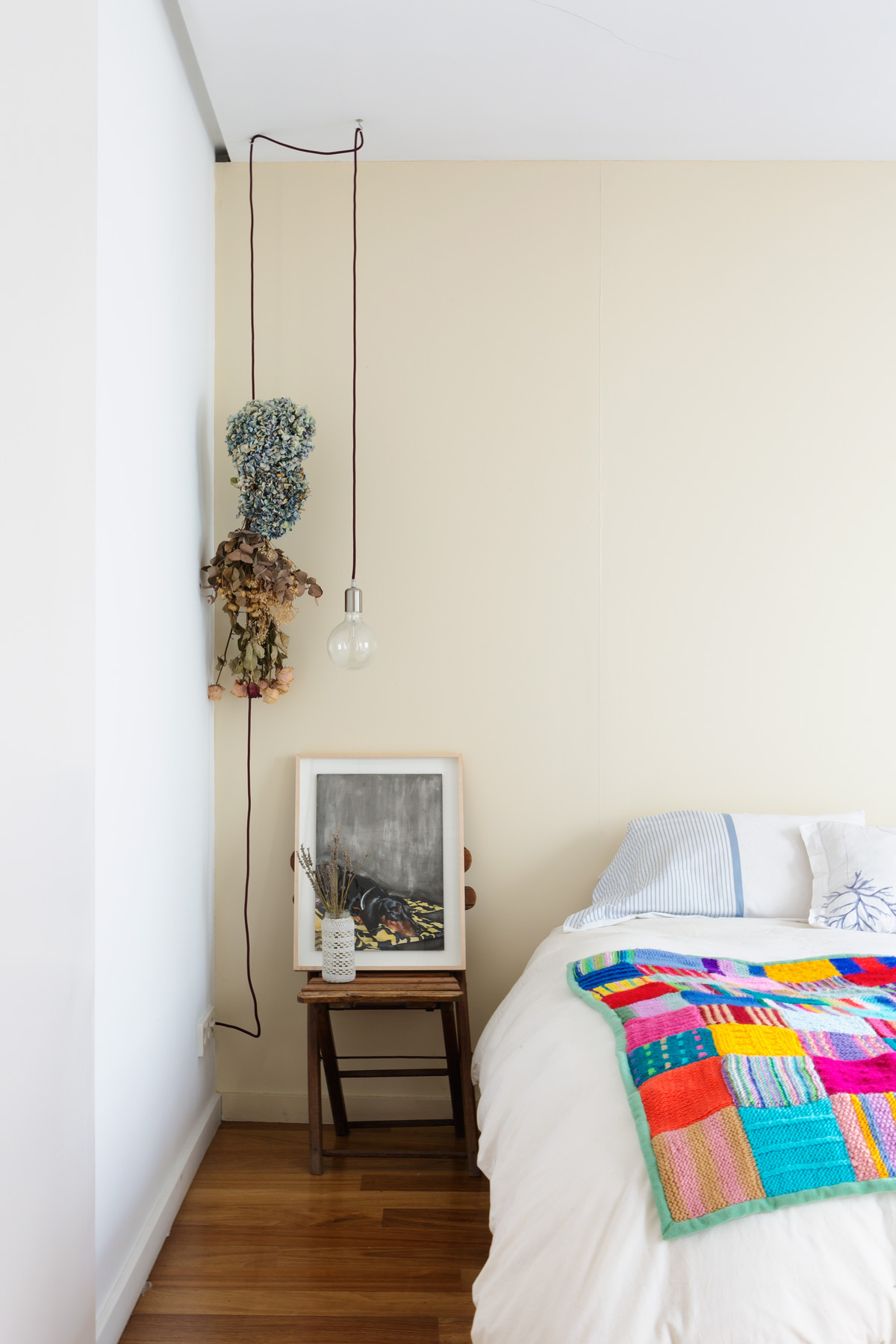 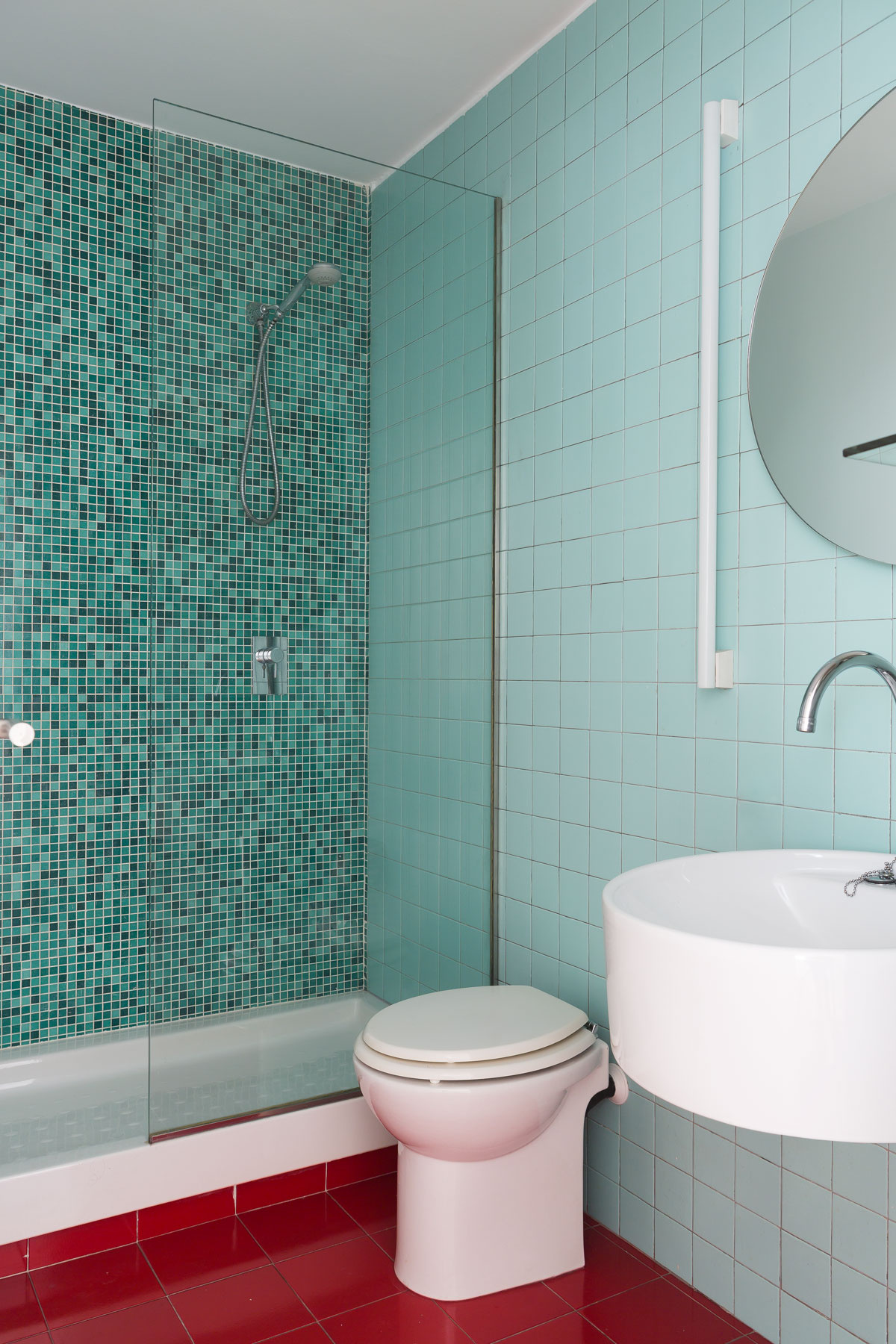 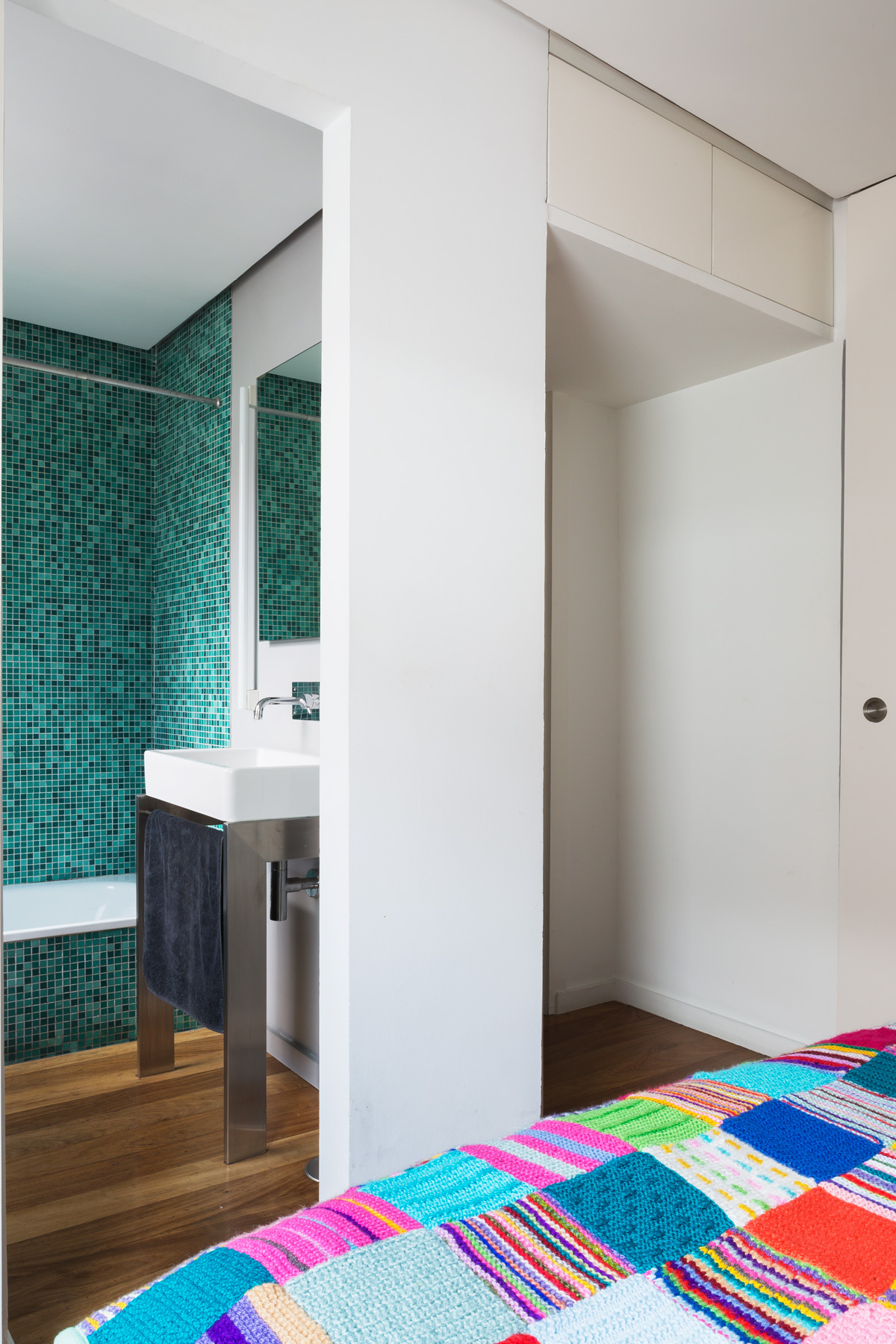 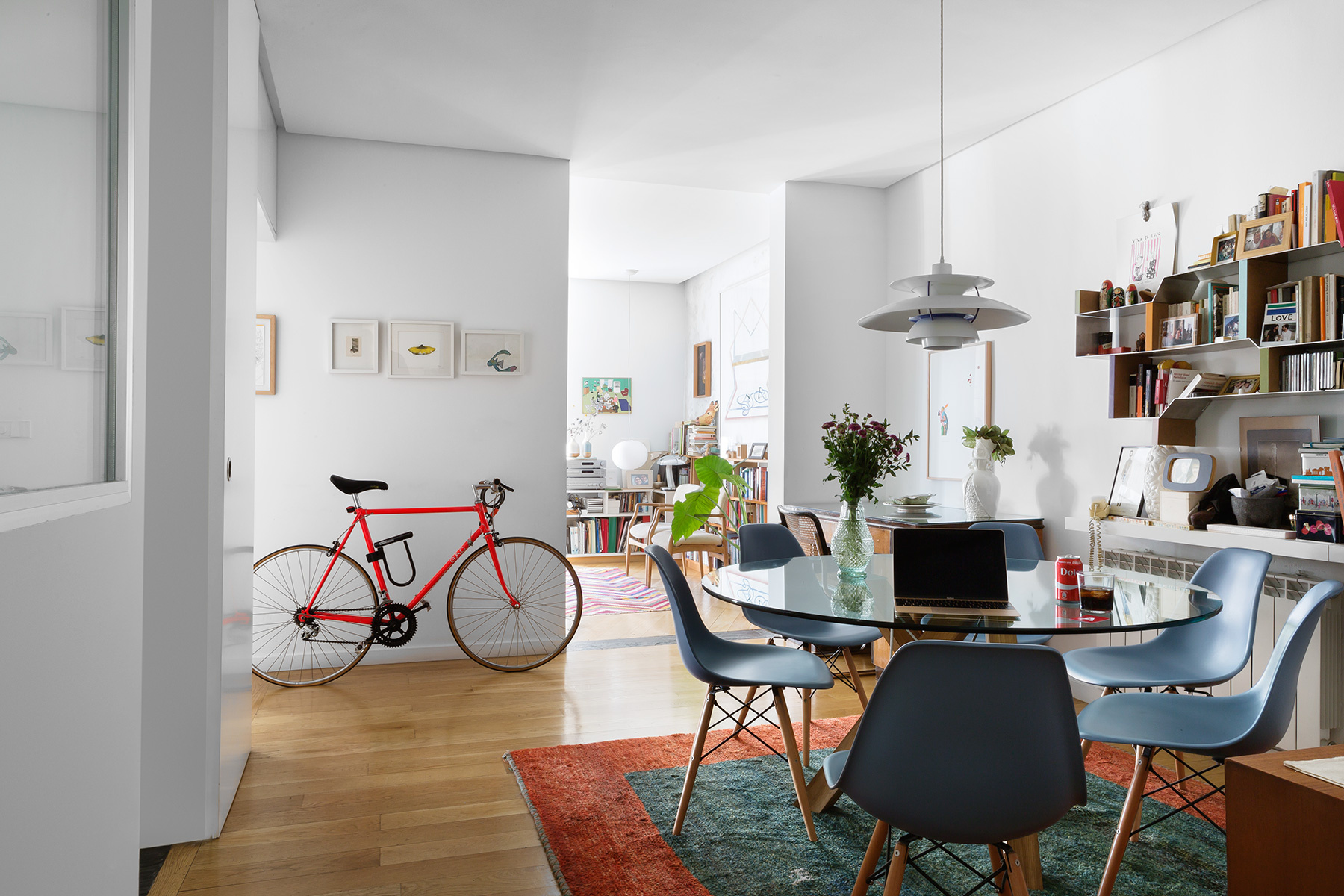 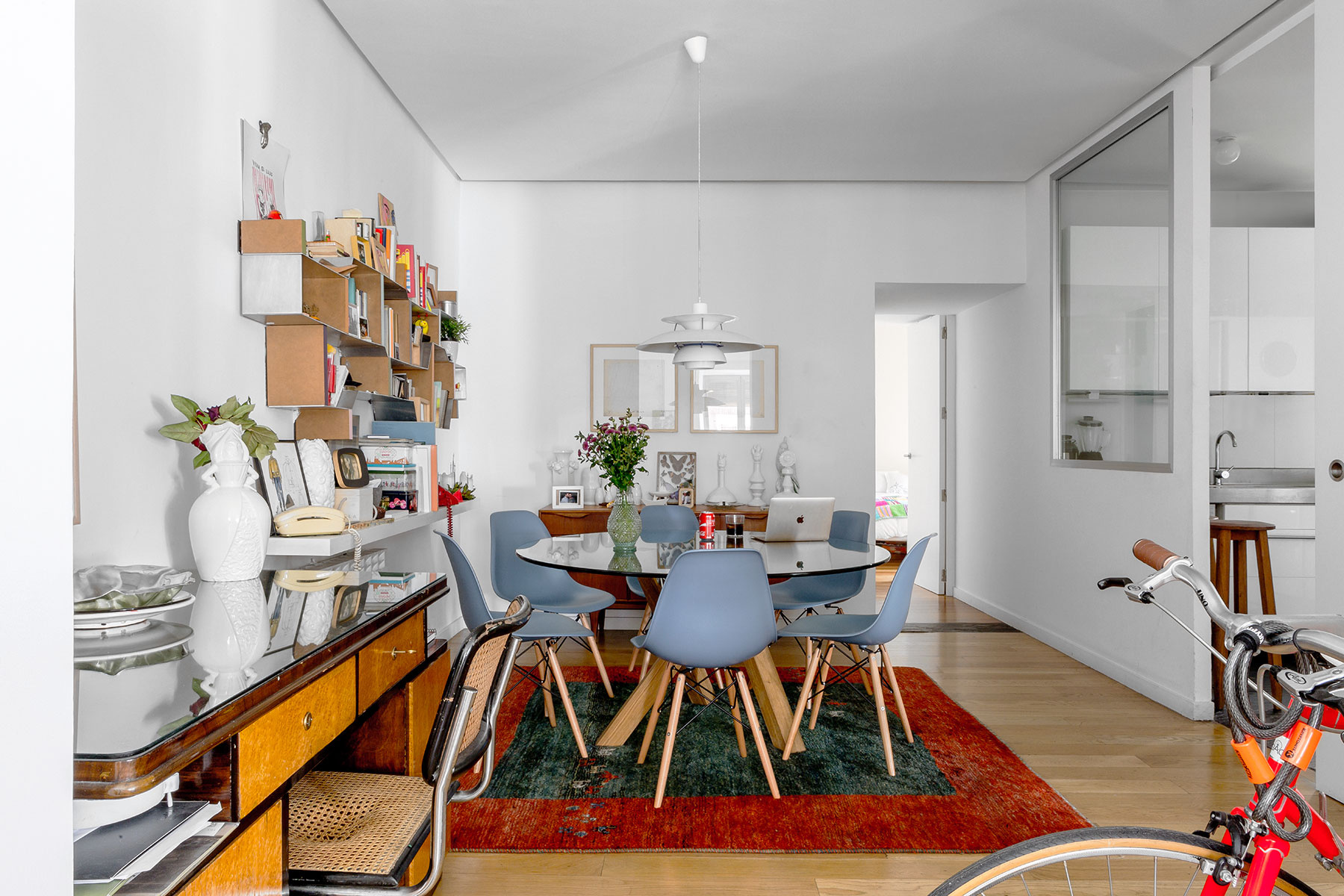 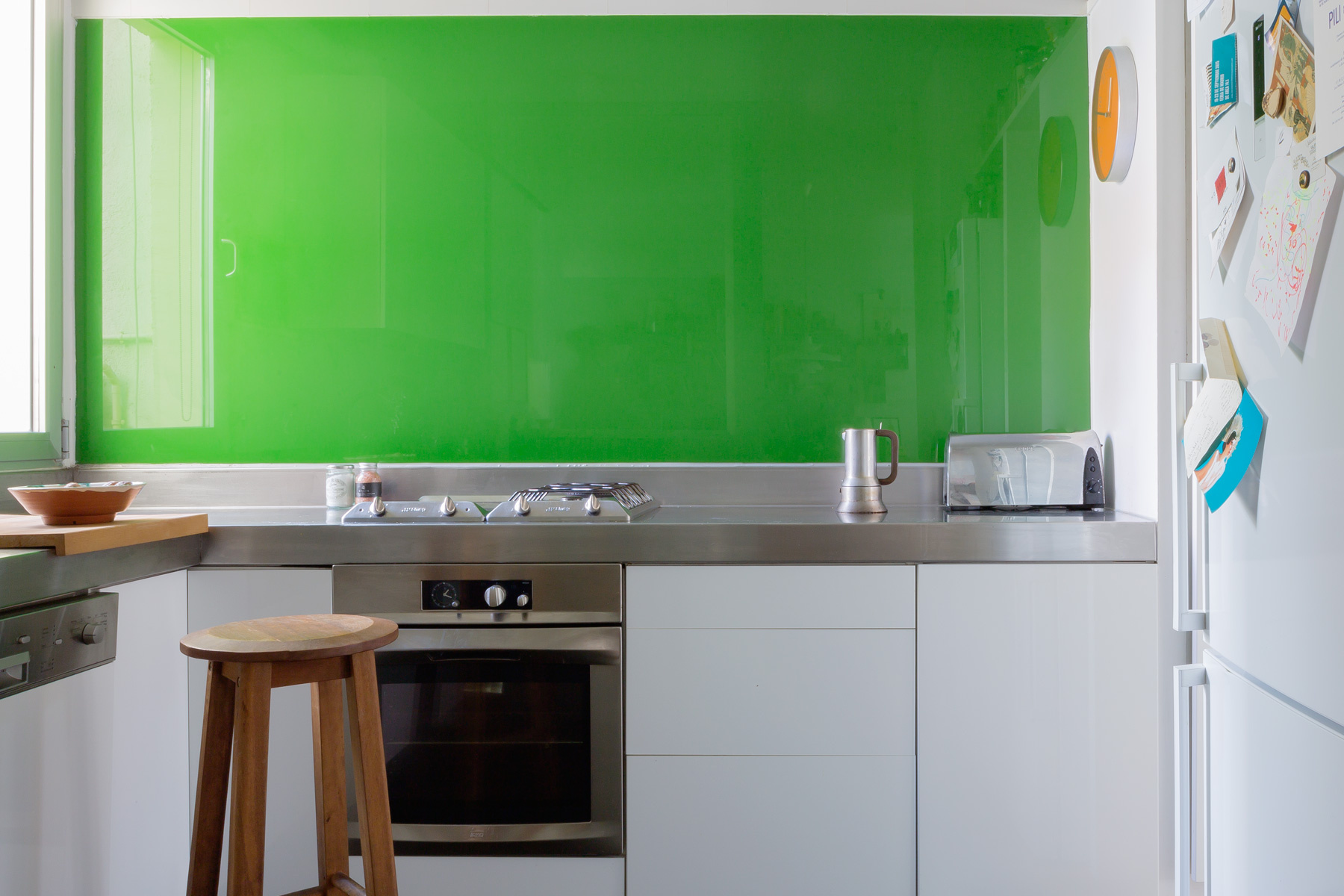 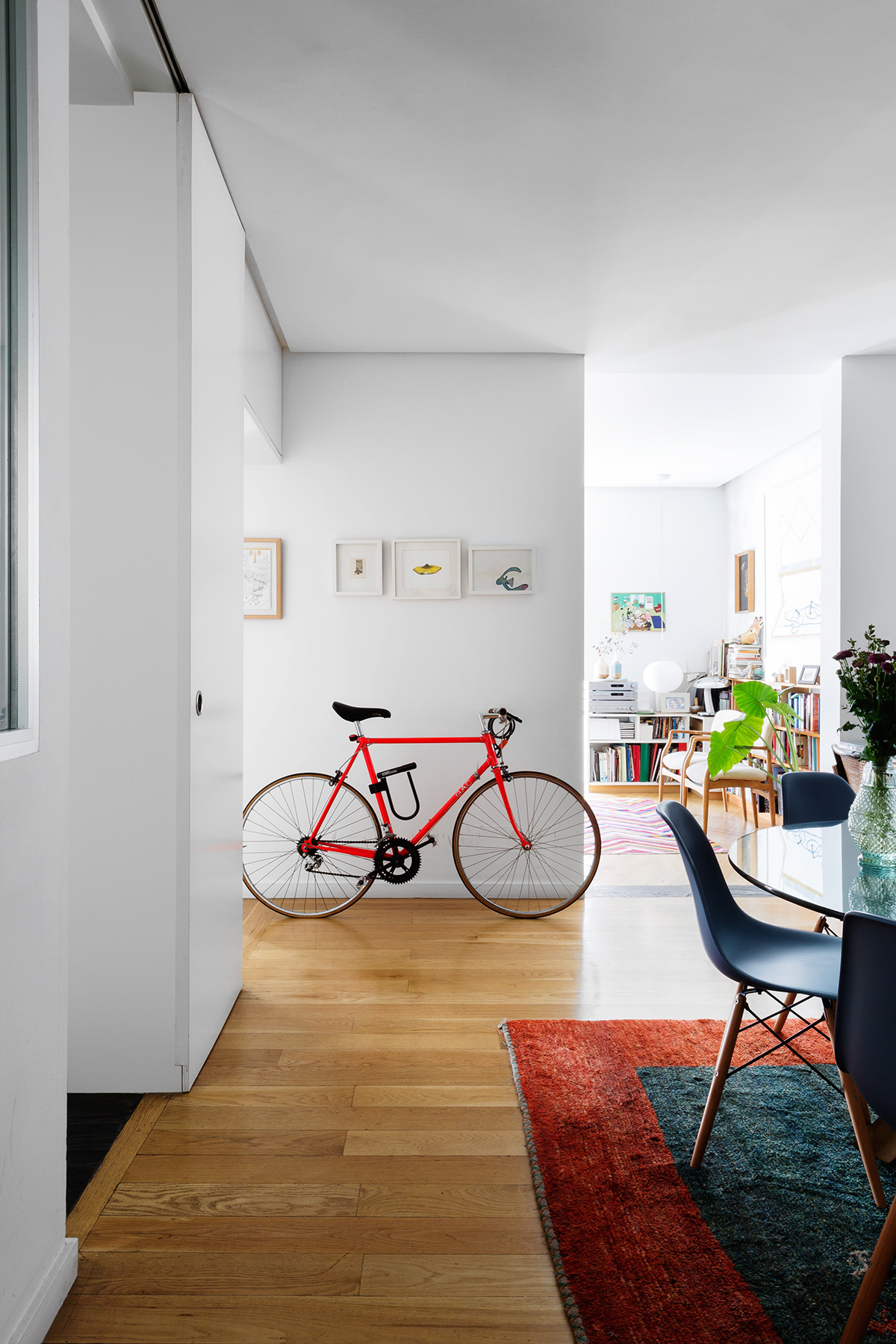