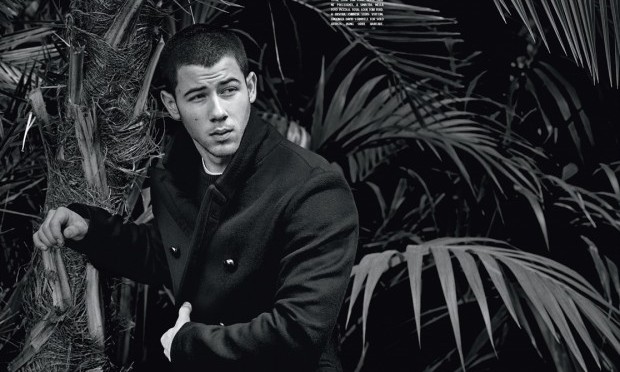 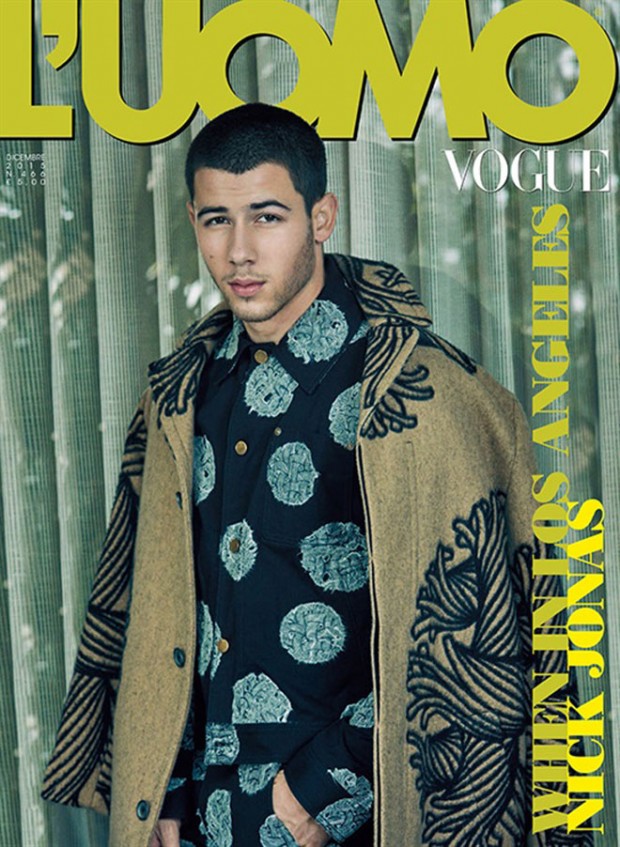 The singer and star of hit TV series Scream Queens is shot by Francesco Carrozzini, styled by Robert Rabensteiner.

“What I miss most about the time of Disney Club is the group, the friends. We grew up together, we virtually lived together. It was obvious we’d feel connected forever. However, it was complicated growing up in the public eye, it certainly influenced the kind of person I am today and the way I relate to the world. But if doing what I do entails intrusions into my private life then I willingly make that sacrifice”.

The Jonas Brothers broke up in 2013, Nick reset his career, threw out the notorious purity ring (of the three, only Kevin kept the promise to stay a virgin until he got married) and started his second artistic life, on his own.

“Nowadays my relationship with my brothers Joe and Kevin is stronger than ever. If we had continued with the band we probably wouldn’t be so close. I’m so proud of what we achieved, but now I’m concentrating on the things I’m doing for myself. And I’m grateful for their support”. 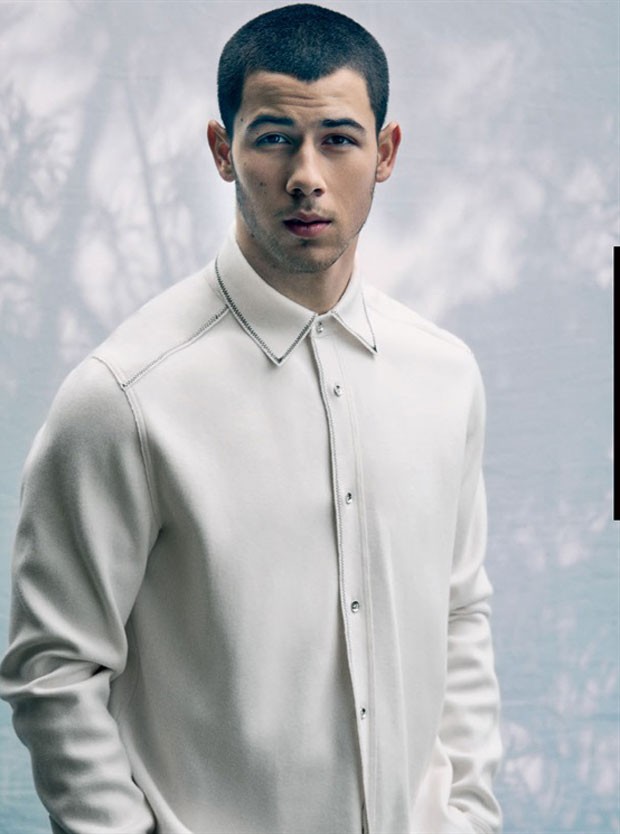 So, no reunions on the horizon. He currently has a lot in the pipeline: two TV series (Kingdom and Scream Queens), a movie (Goat) produced by James Franco, and a second solo disc, which includes his hits Levels and Area Code. Then, starting in June, a mega tour with Demi Lovato.

“I’m so happy to share the stage with Demi, we’ve been friends forever. And I’m very pleased about the work done on the new album, it has more of a soul/R&B sound than the previous ones”. 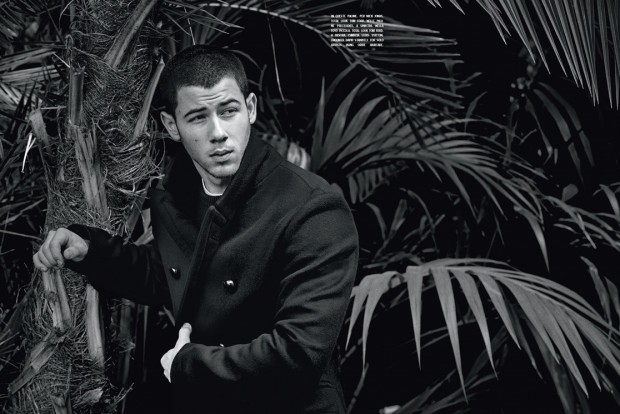 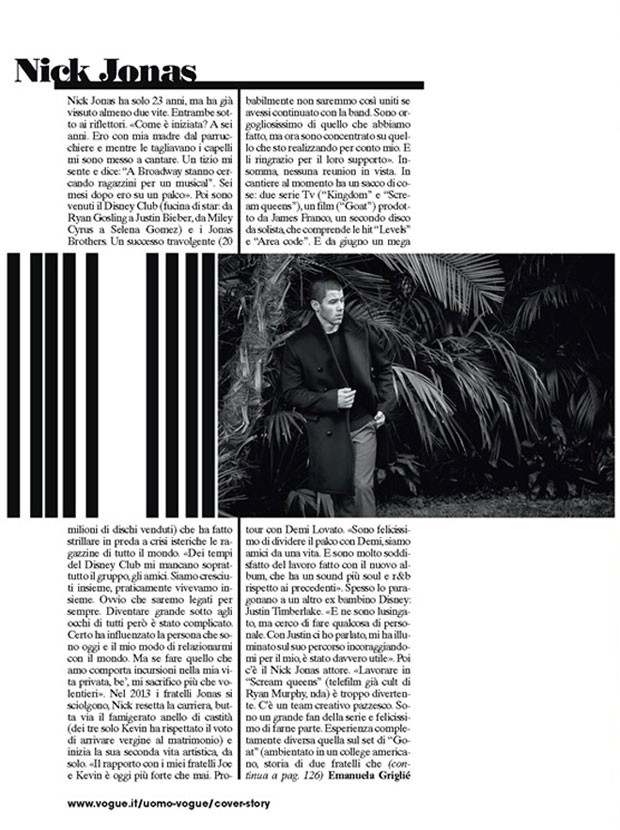