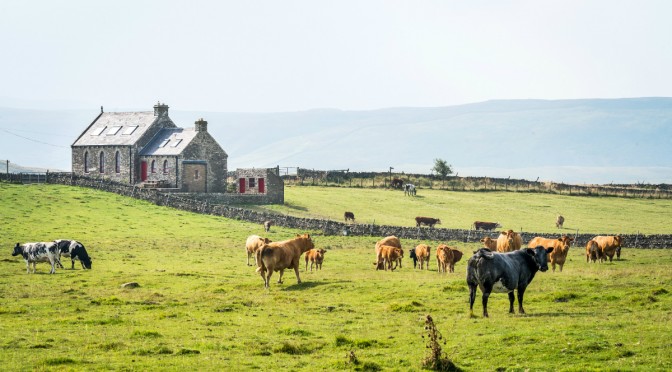 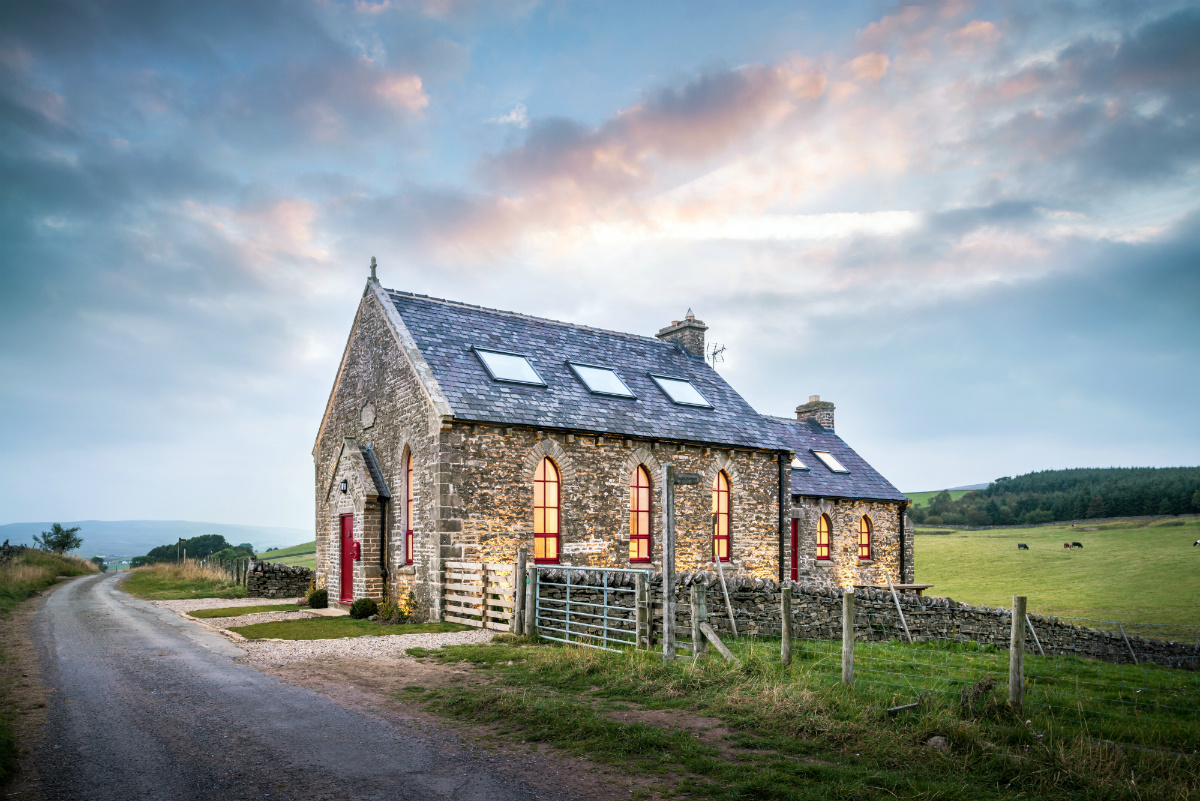 England’ northeast, the exceptional North Pennines landscape seduce any traveler. Here, near the famous High Force waterfall, an old (and charming) chapel was built in 1880 is located. Completely remodeled by professional Swiss study Evolution Design, this historical building (called Chapel on the Hill) has been converted into a holiday cottage, rented on Airbnb and can accommodate up to seven people (has three double bedrooms and a single). 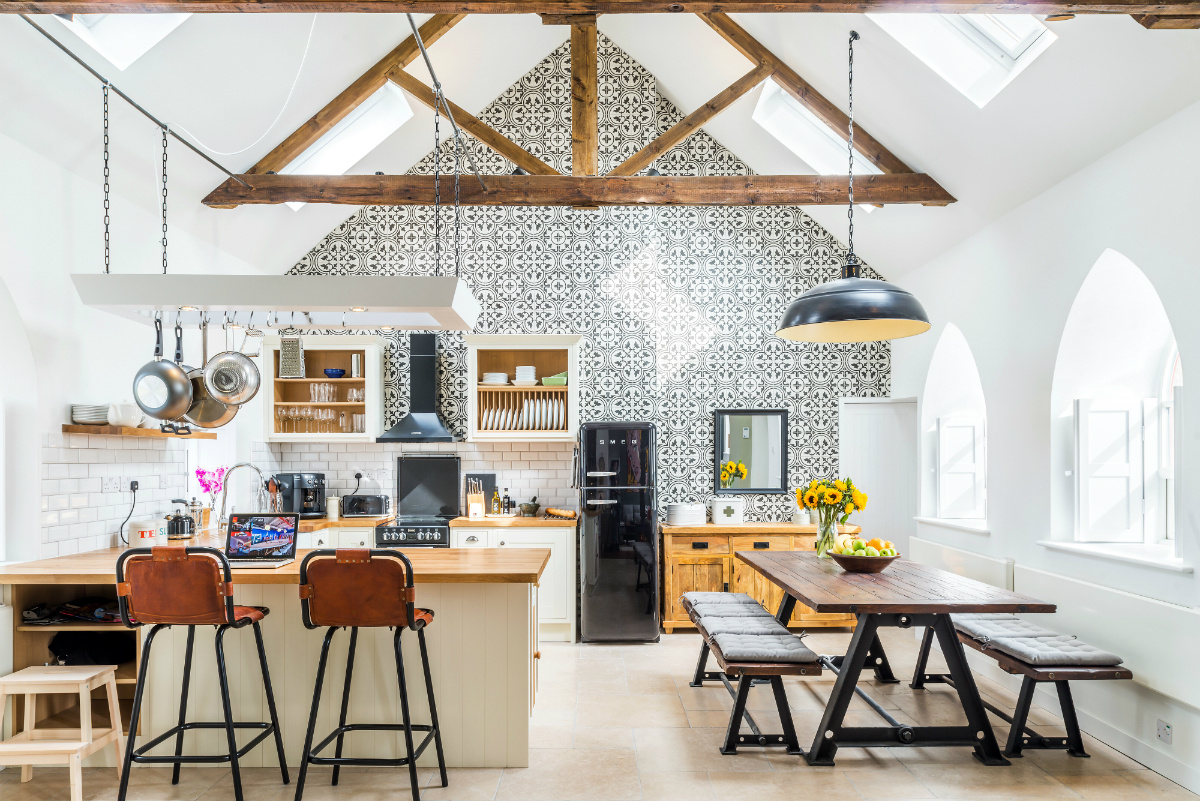 Abandoned for several years, the chapel was in bad shape. First they needed to repair the damaged by rain and strong winds roof and install a wastewater treatment. Each stage of the reform was inspired by the desire to preserve the essence of place and reveal their history through architecture and interior design.

“This chapel was built on a hill for a reason: people want to be alone in nature, but not to be controlled by it. This idea is the basis of everything we’ve tried to do here, “says Stefan Camenzind, CEO of Evolution Design.

Inside Chapel on the Hill, all rooms embody the current tastes. Modernity and functionality combined with references to the past. The large fully equipped kitchen opens onto the dining room and lounge. Finishes like the view- beams were replaced or renewed, depending on their condition.

“One of the main elements of the chapel is Gothic style arched windows framing the beautiful views elegant way and allow the space to be filled with light,” says interior designer Paul King. 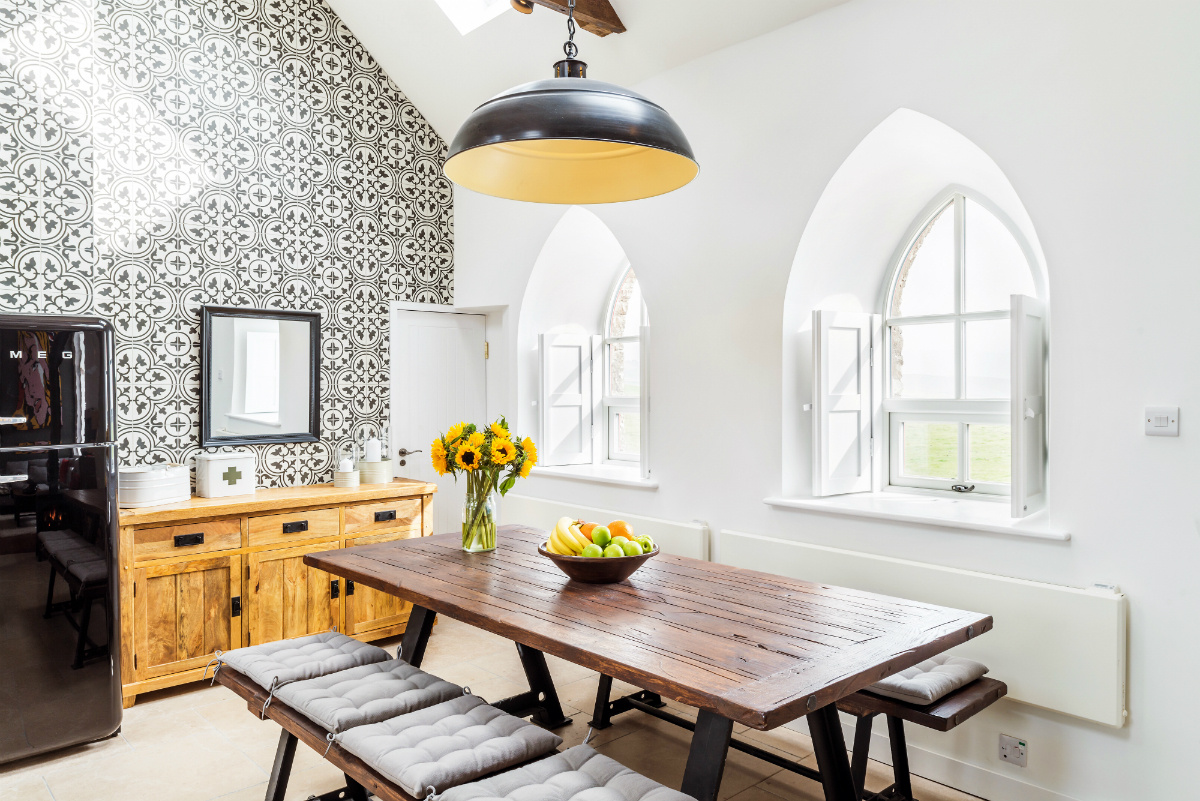 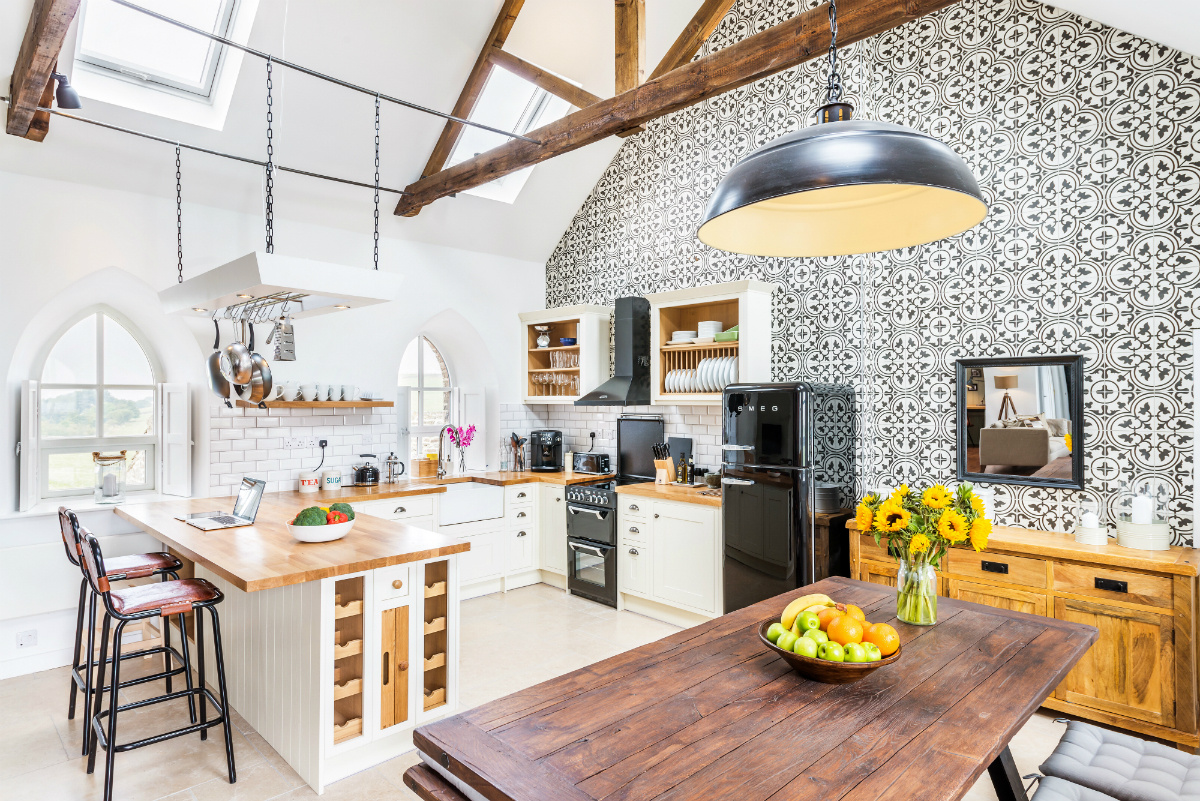 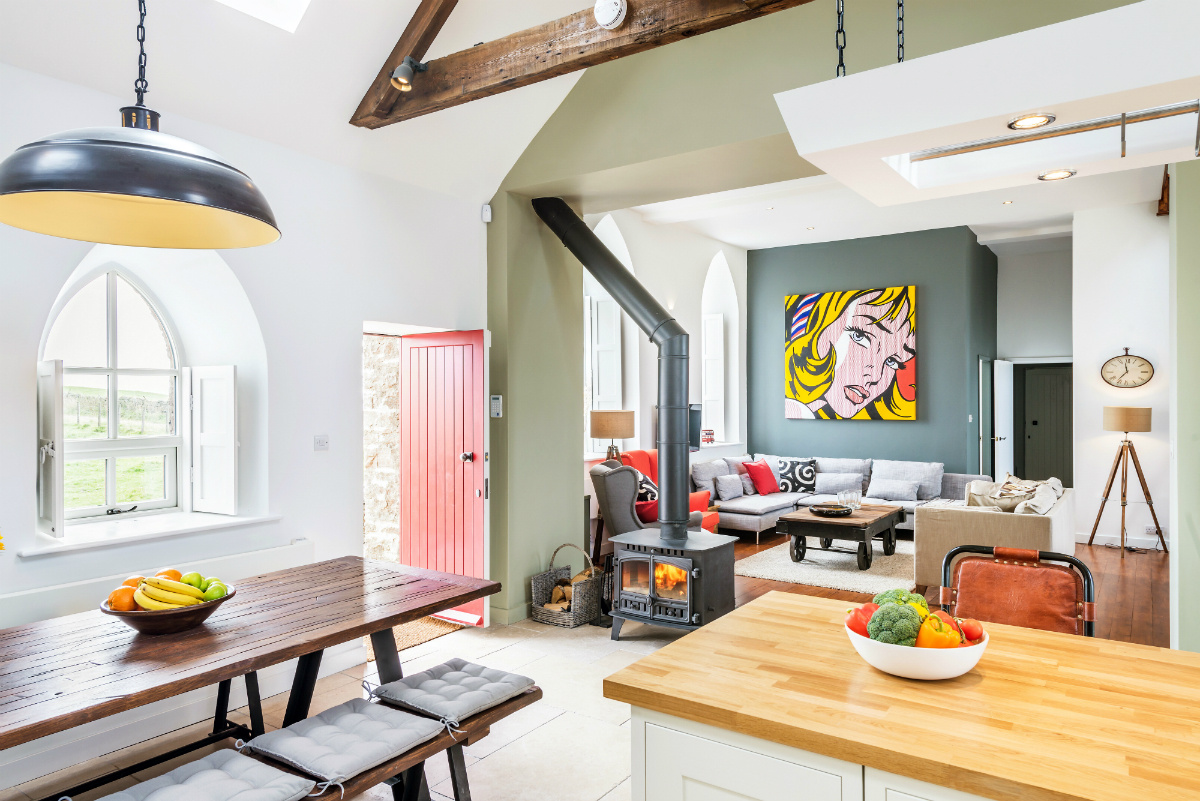 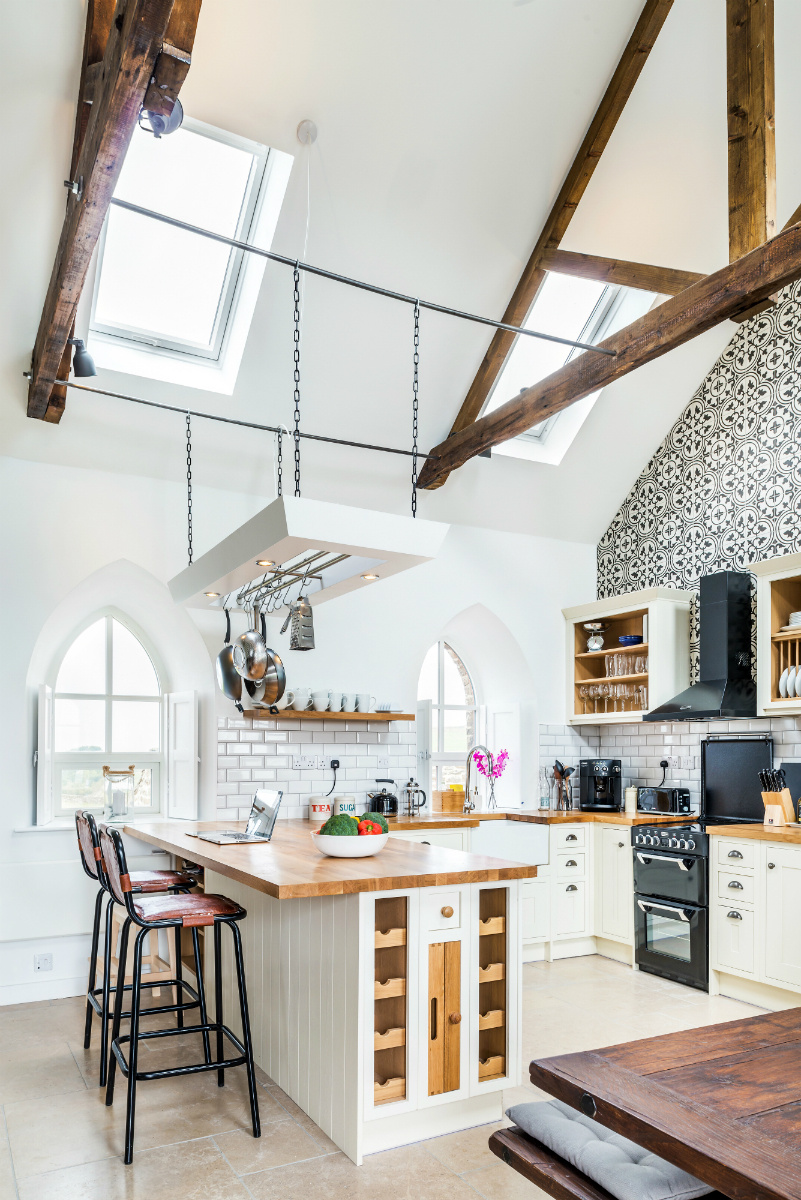 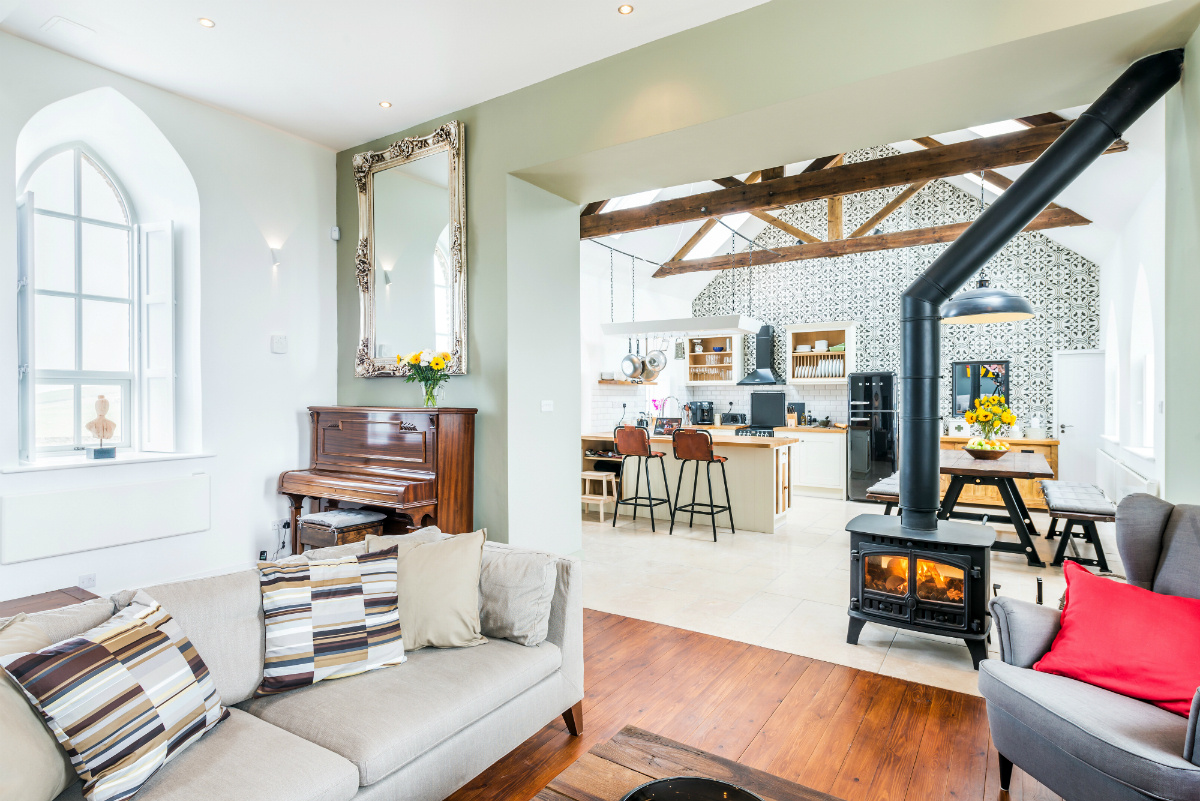 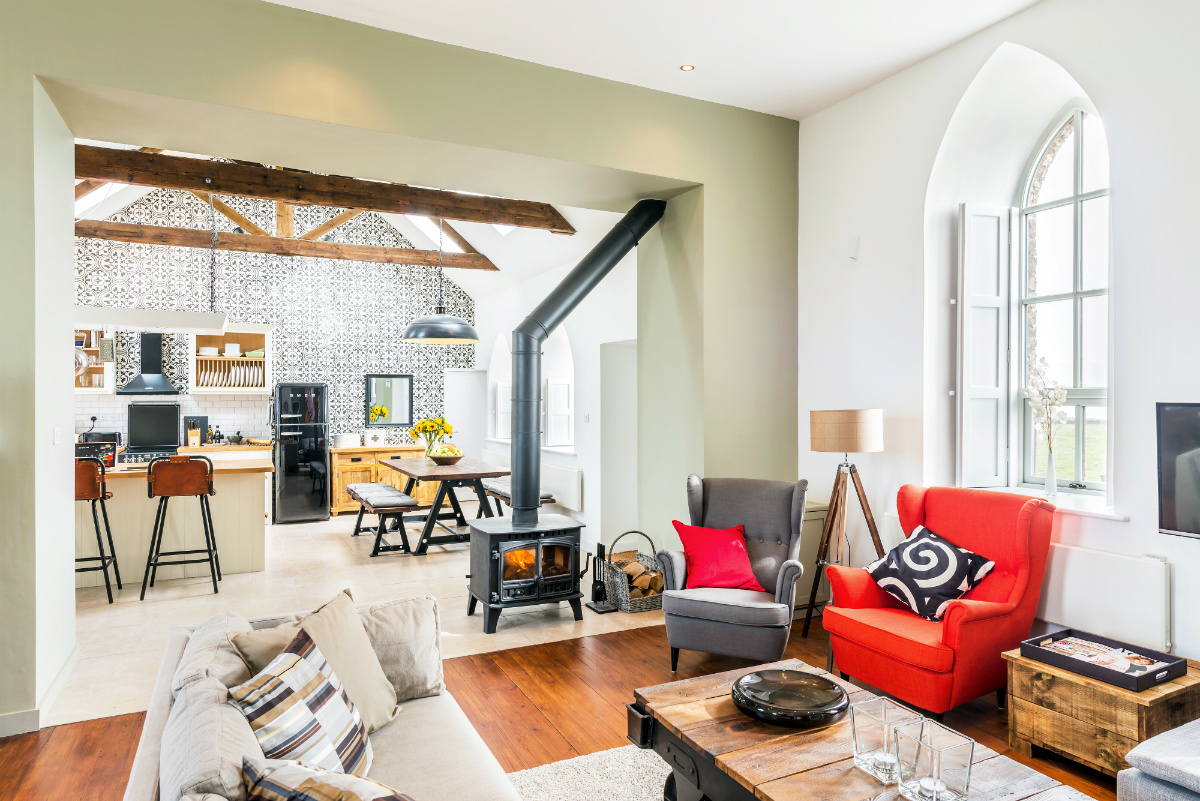 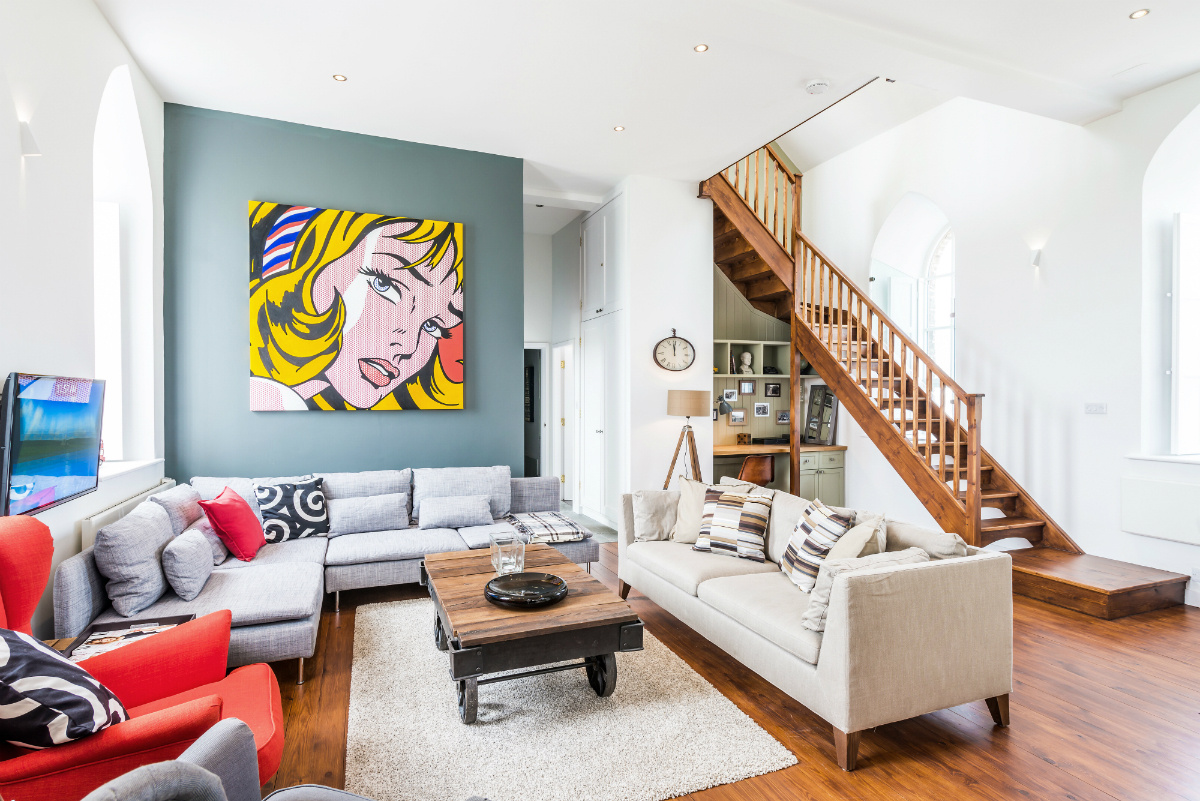 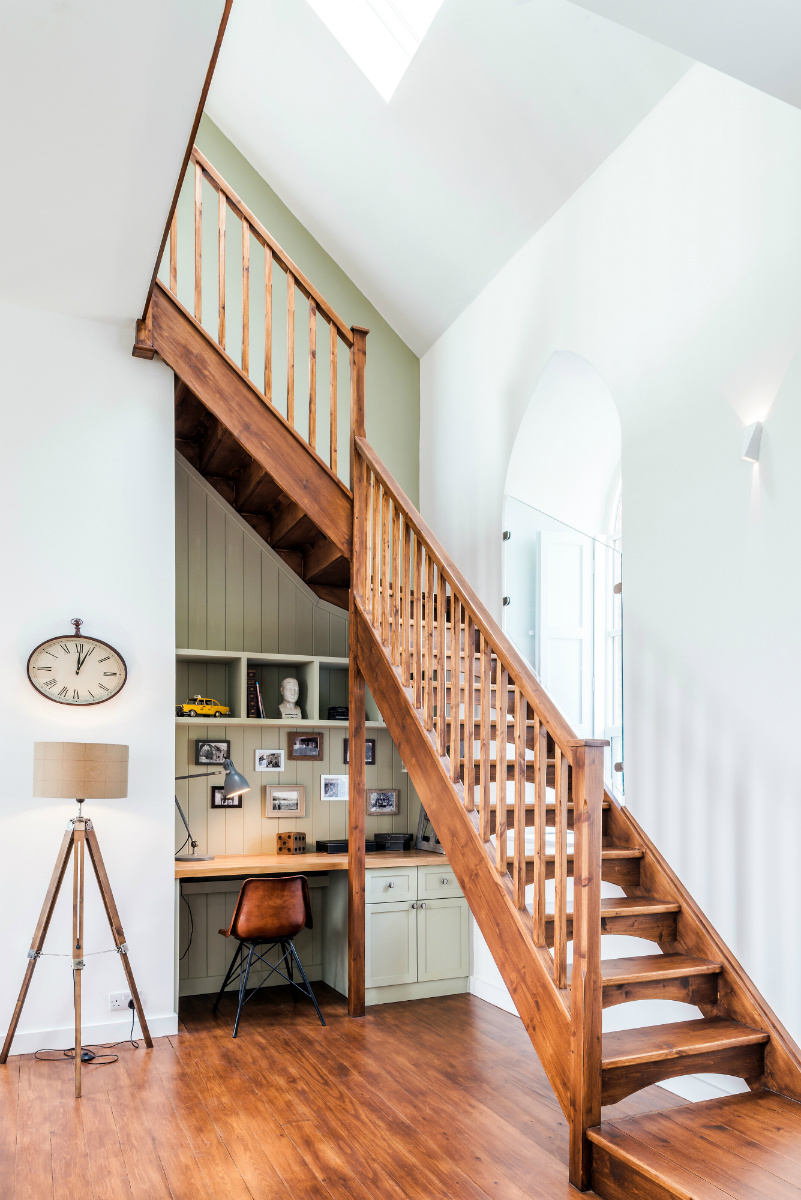 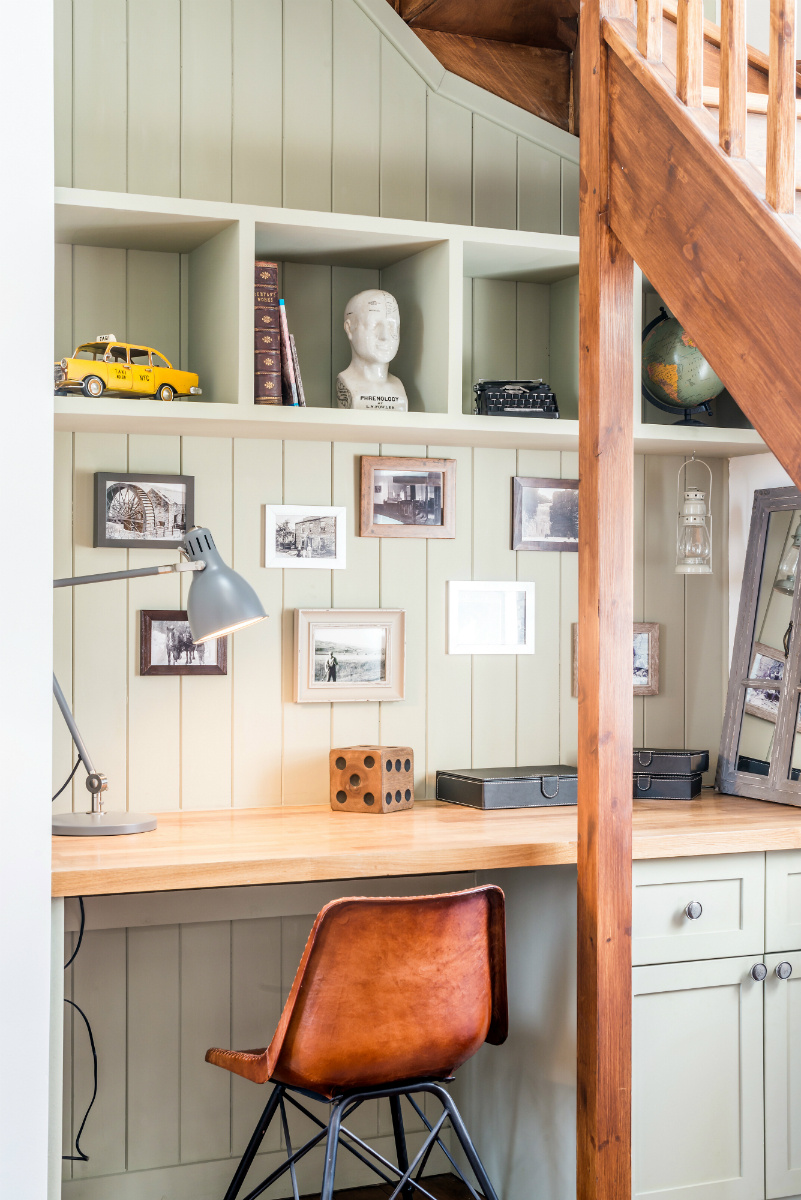 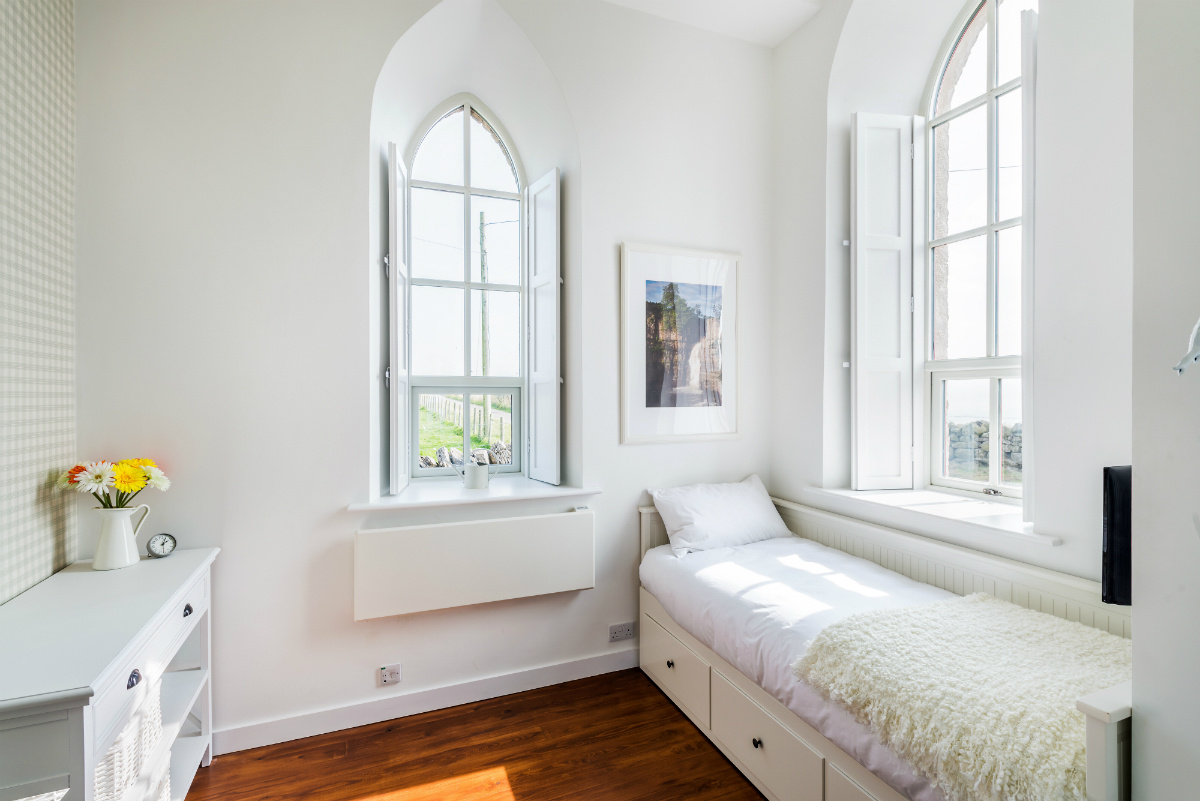 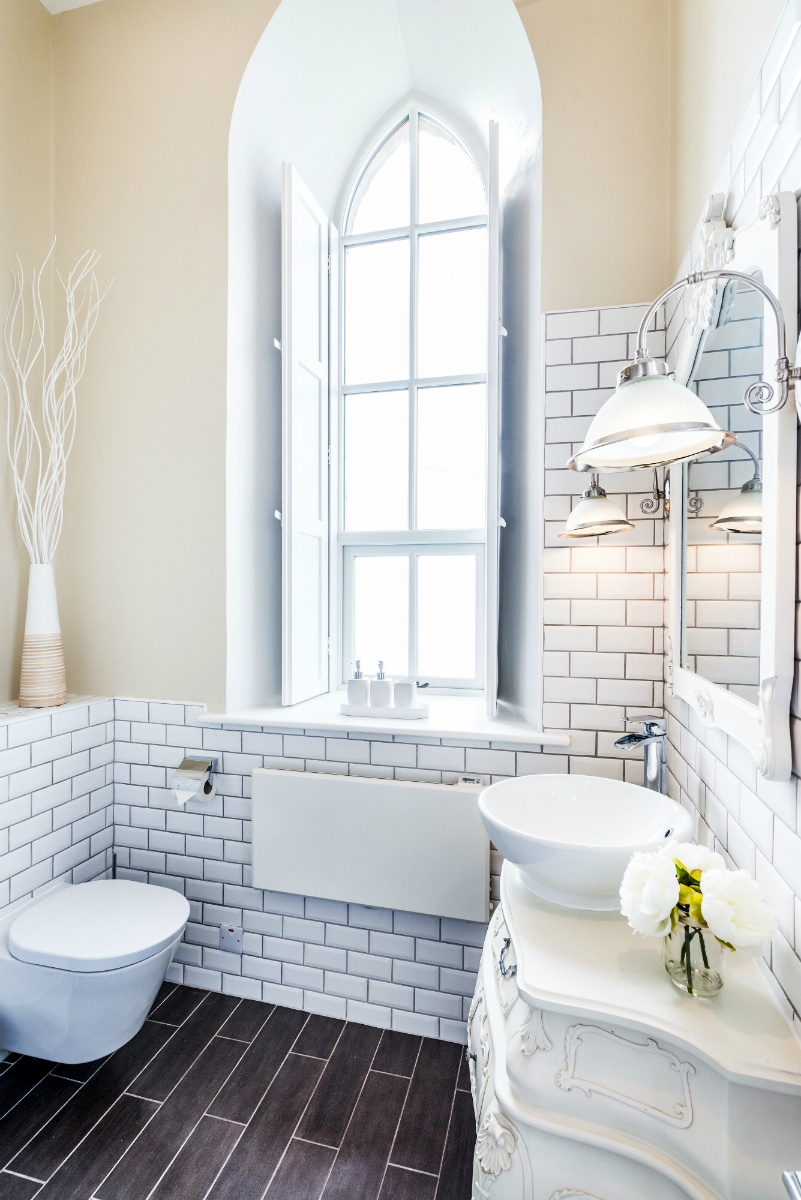 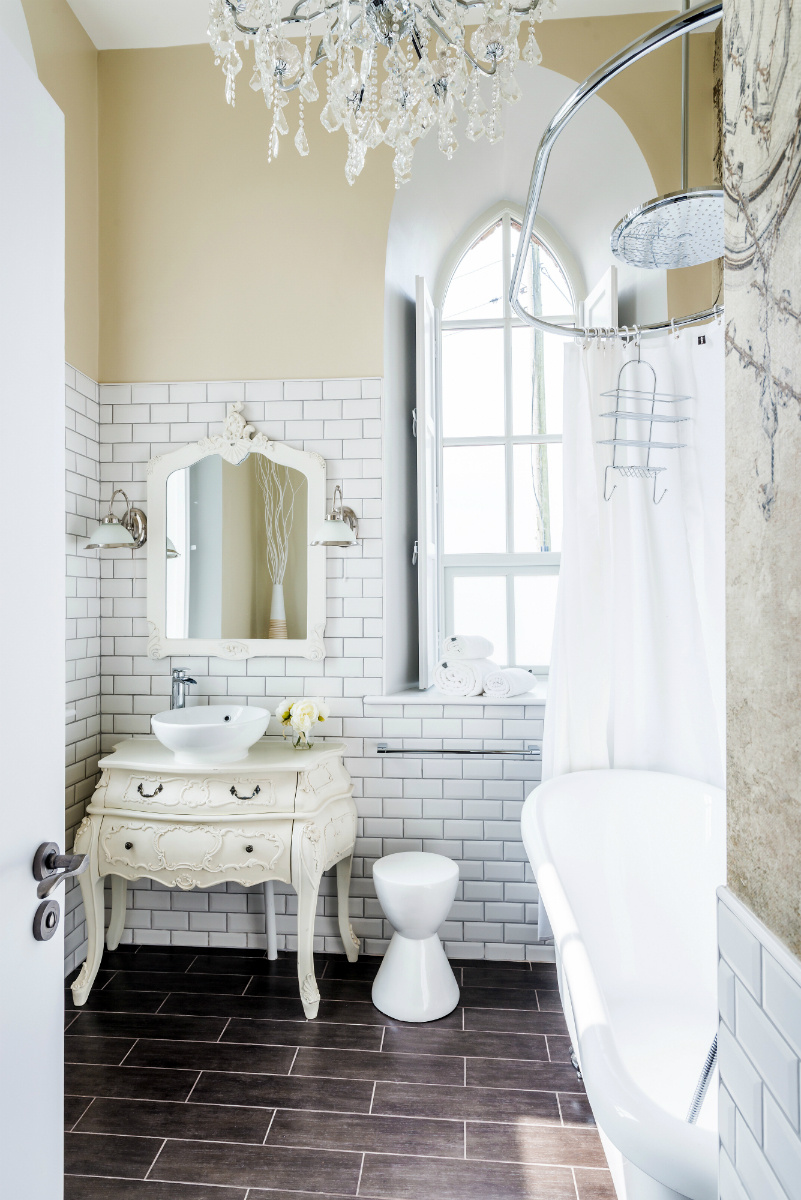 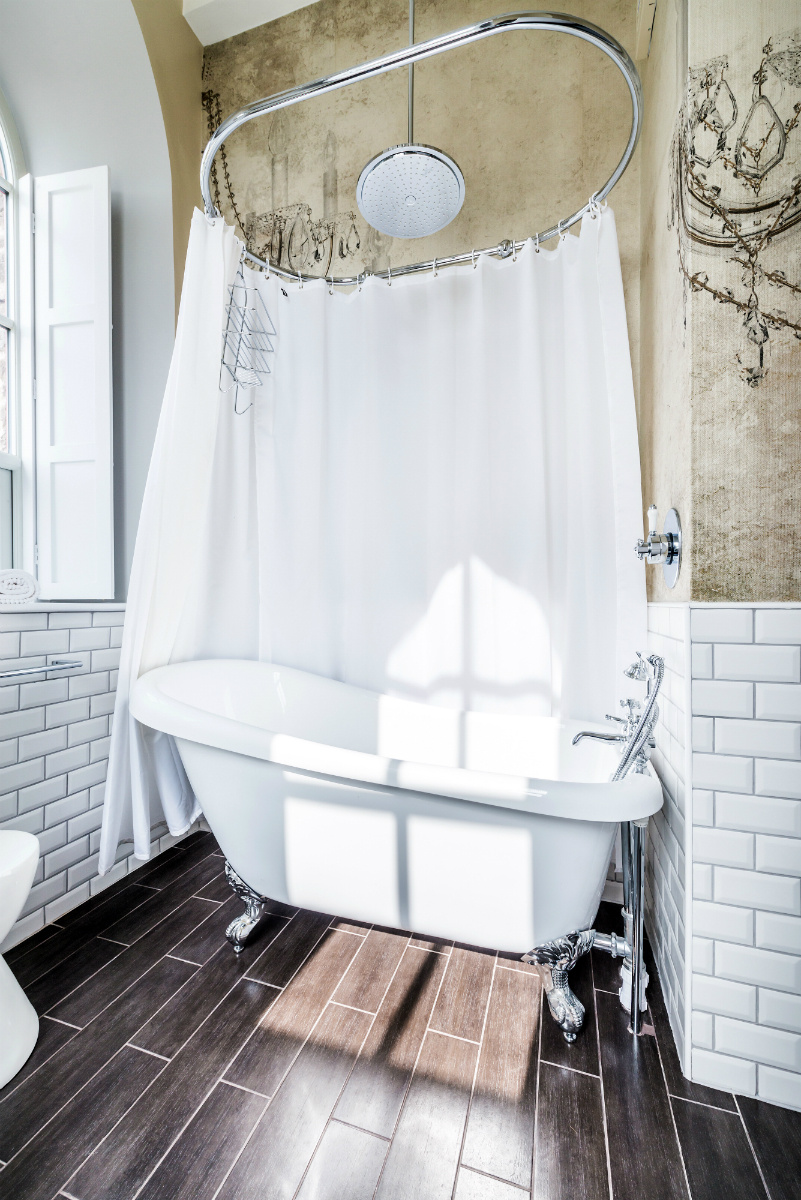 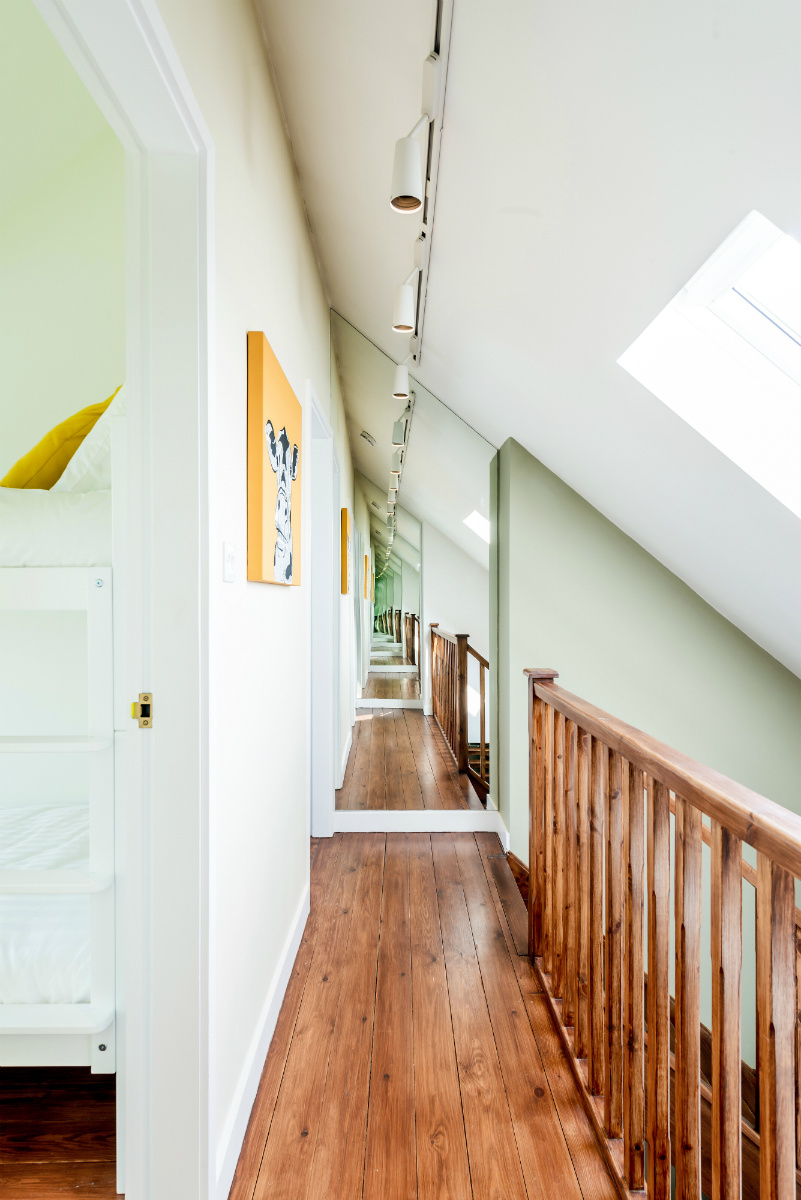 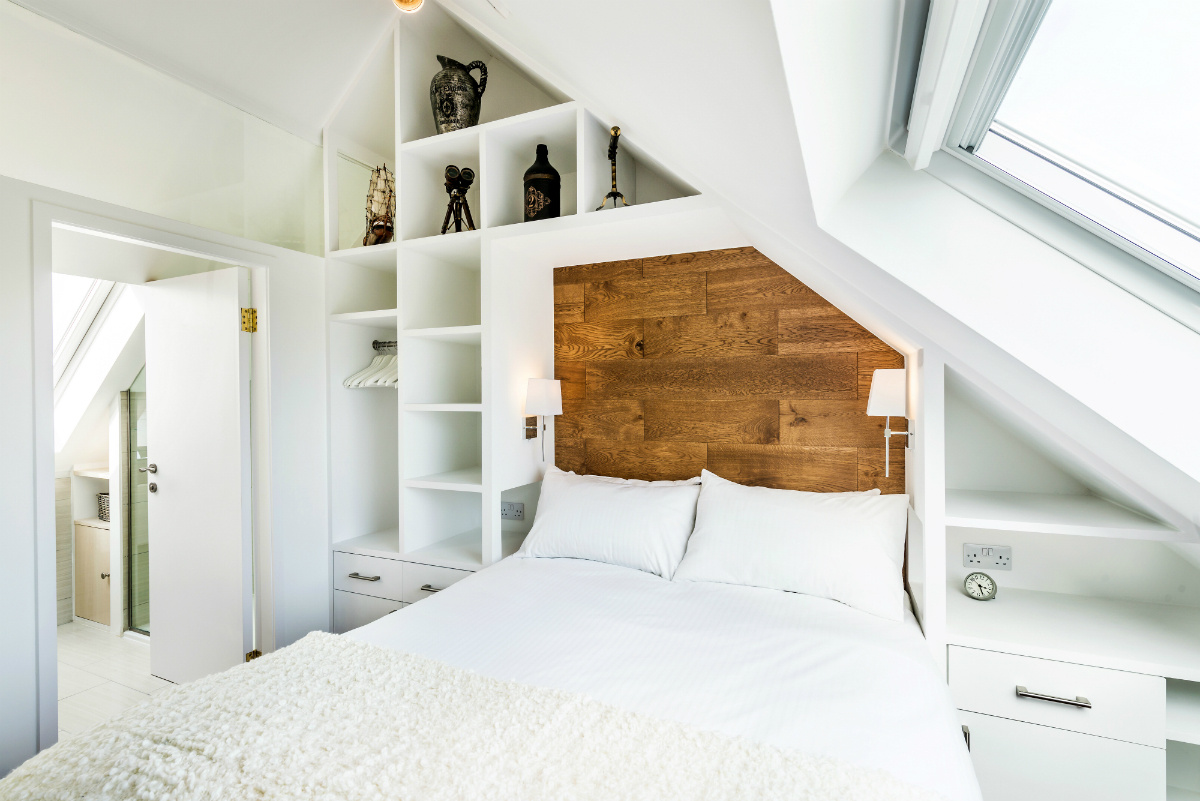 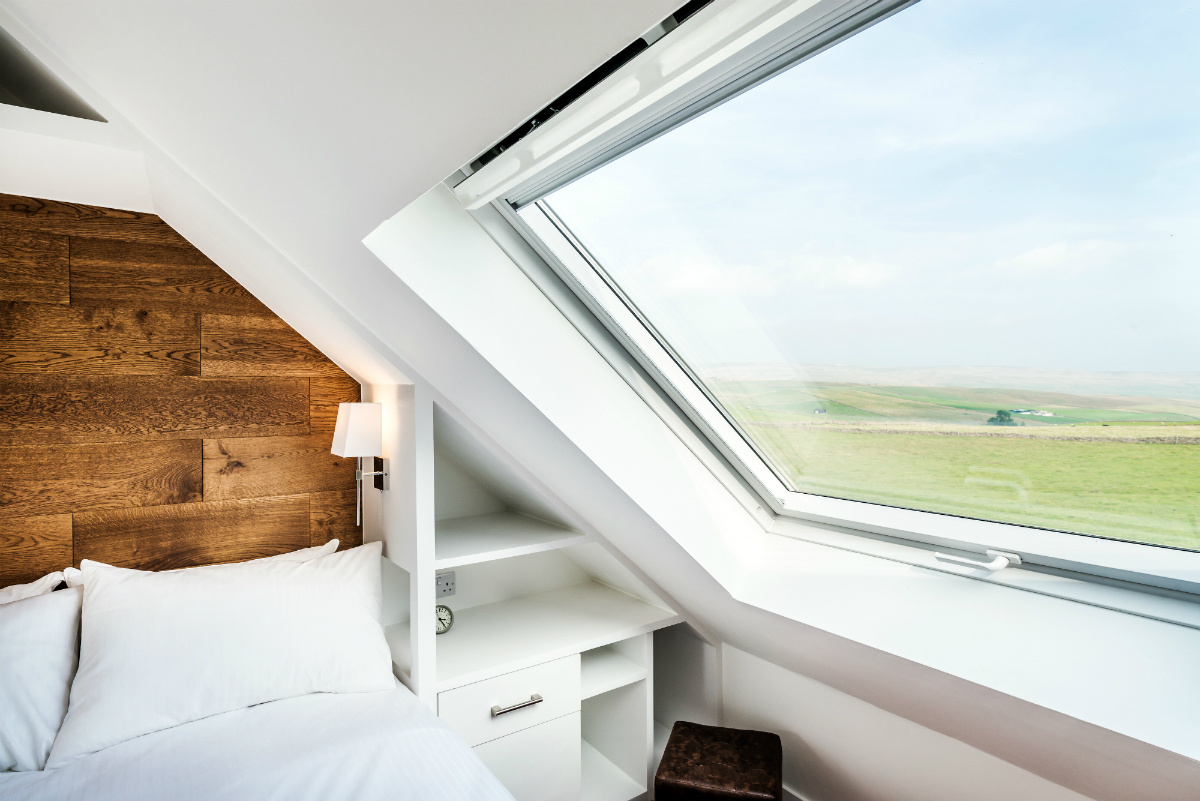 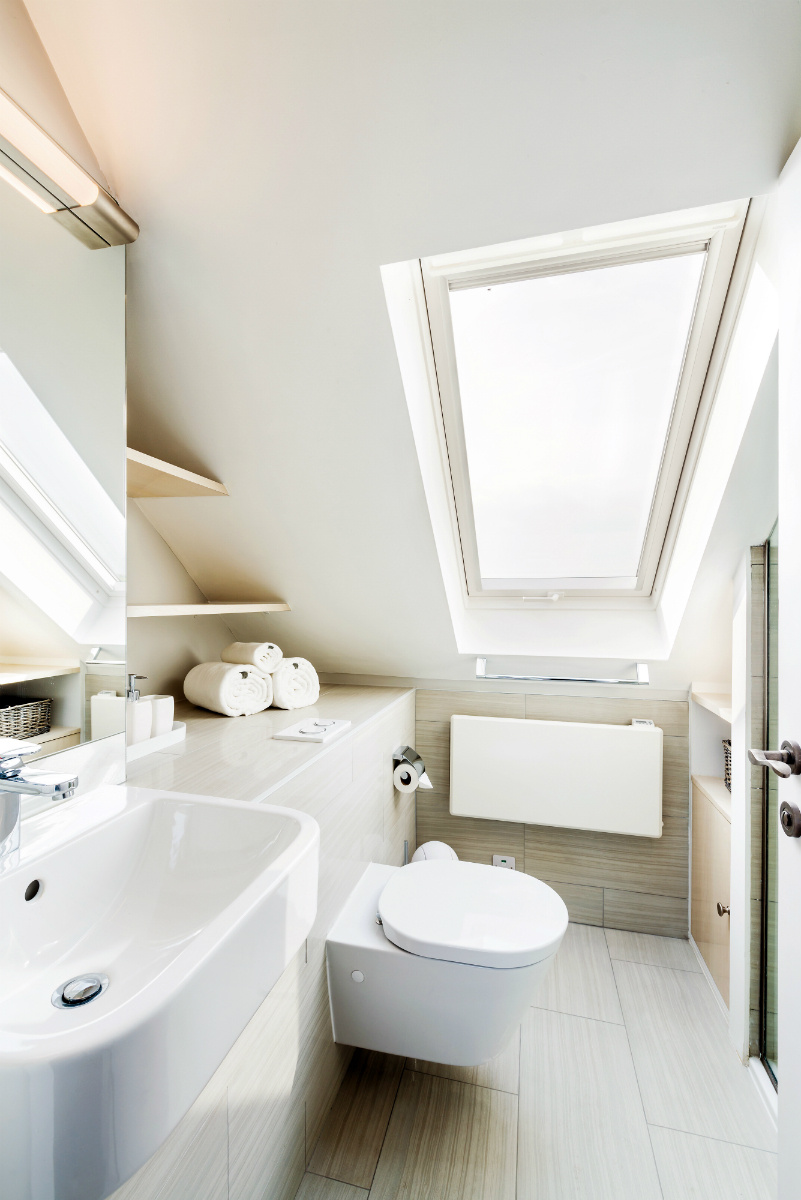 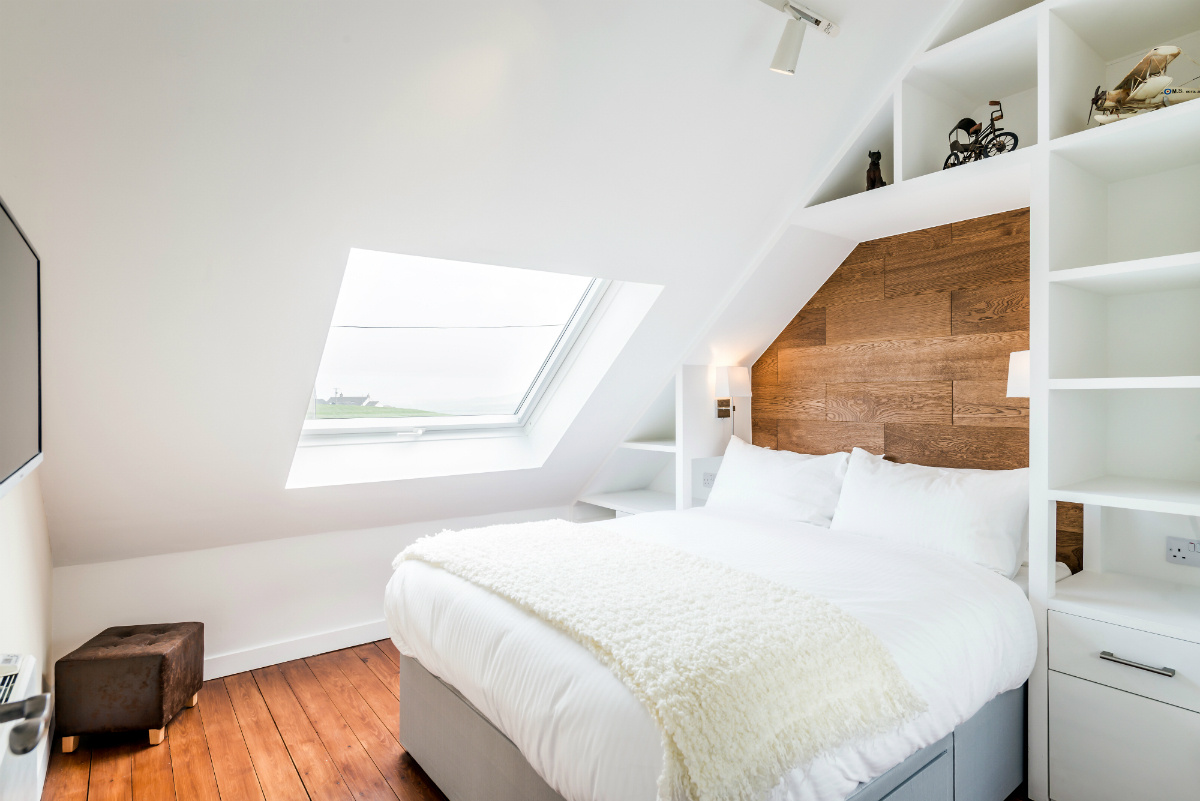 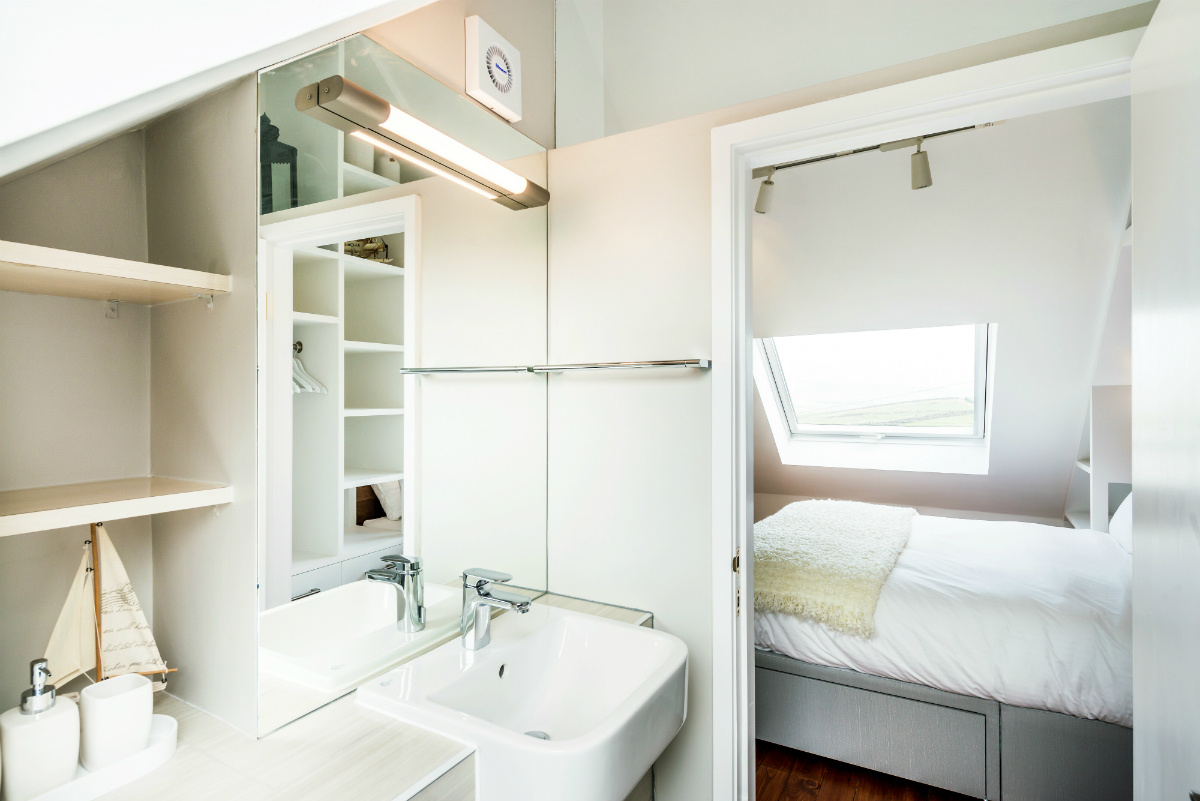 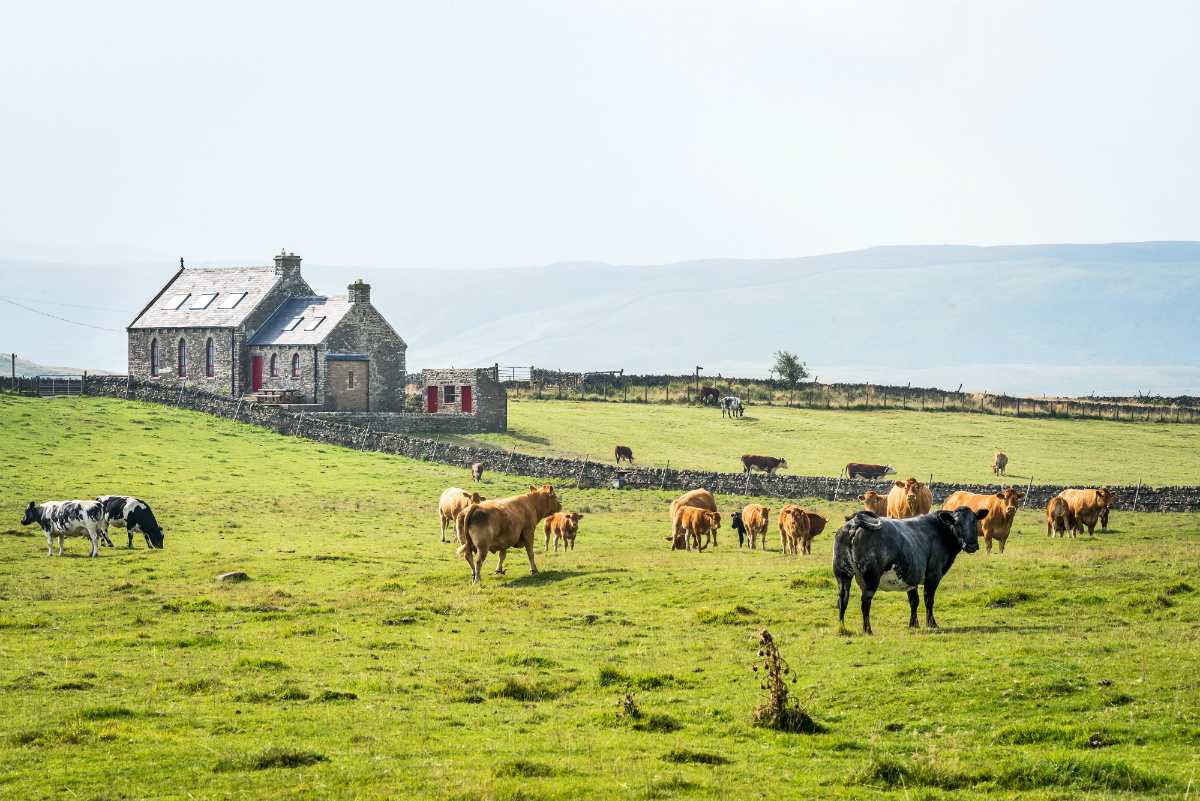