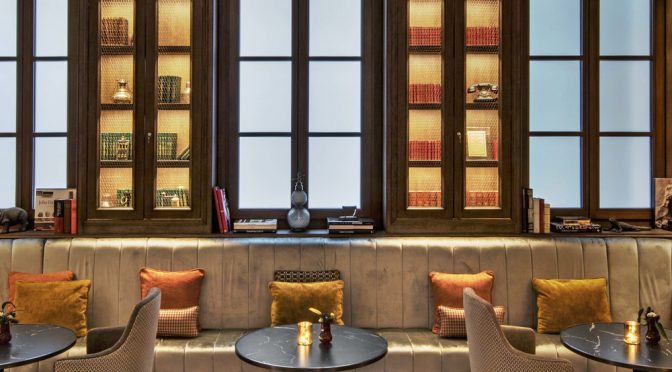 Since the 19th century, the ‘Gran Hotel Inglés’ in Madrid was the meeting place for artists, writers and politicians. Today he is reborn with his new image thanks to a glamorous remodeling of ‘Rockwell Group’. 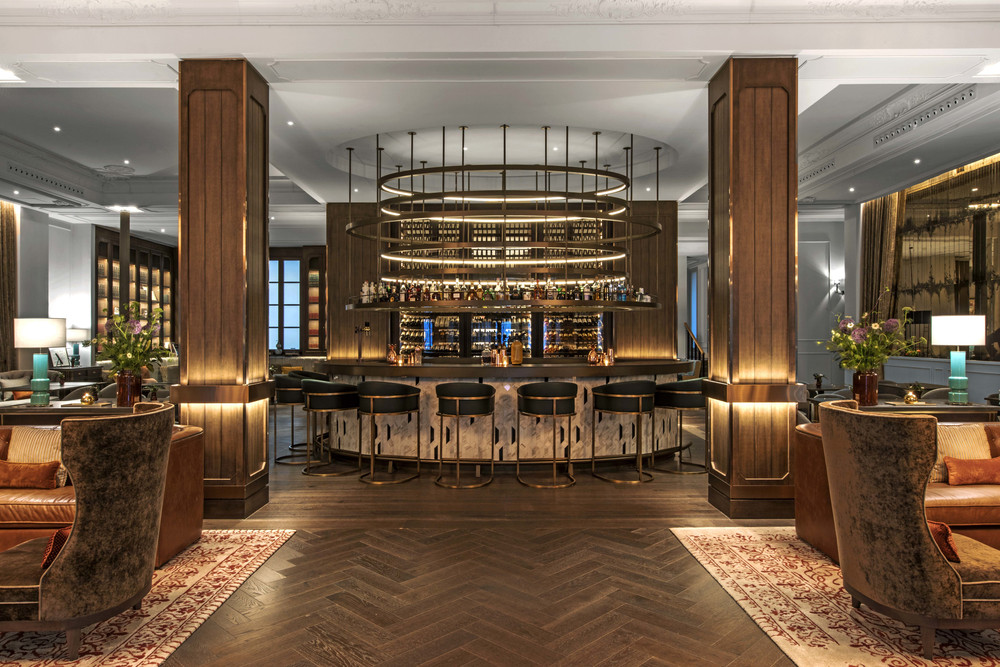 It is one of the first hotels in Spain and the oldest in Madrid. The Gran Hotel Inglés was built in 1853 and officially opened in December 1986. Located in the cultural and historical center of the Spanish capital, in the Las Letras neighborhood and on the first street in the city that received electricity. In addition, this five-star hotel was the first in the country to have a restaurant.

Throughout the decades it became a reference, receiving famous bullfighters such as Salvador Sánchez Povedano (Frascuelo) and Rafael Gómez Ortega (El Gallo), great names in literature such as Virginia Woolf, Clarín, Valle-Inclán and Galdós and masters of the painting as Henri Matisse and Santiago Rusiñol. During the Civil War, like other large hotels in the capital, it served as a hospital, but after several years without much maintenance, it needed a renovation that was recently carried out by the Madrid studio Rockwell Group. 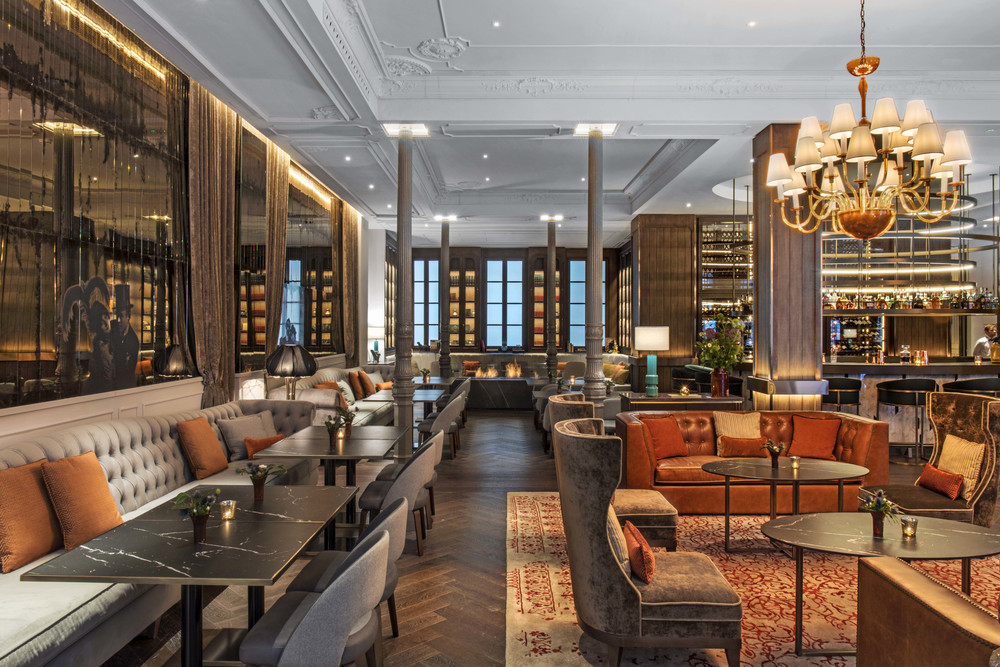 The design team, led by Eva Longoria and Elisa Rodríguez, was inspired by the 165-year history of the Gran Hotel Ingles, introducing elegant and sophisticated elements to honor the intellectual past of the place. In this way, origanes images and historical objects dot the public areas, the gym, the spa, the meeting rooms and the rooms and suites. In the lobby, which has high ceilings, has some chandeliers inspired by an English manor house. Some columns were restored, accentuating the feeling of majesty. Surrounded by a lounge with several seating areas, the bar is the ideal place to enjoy a cocktail. The library, with floor-to-ceiling shelves, recalls the intellectual past of the hotel. 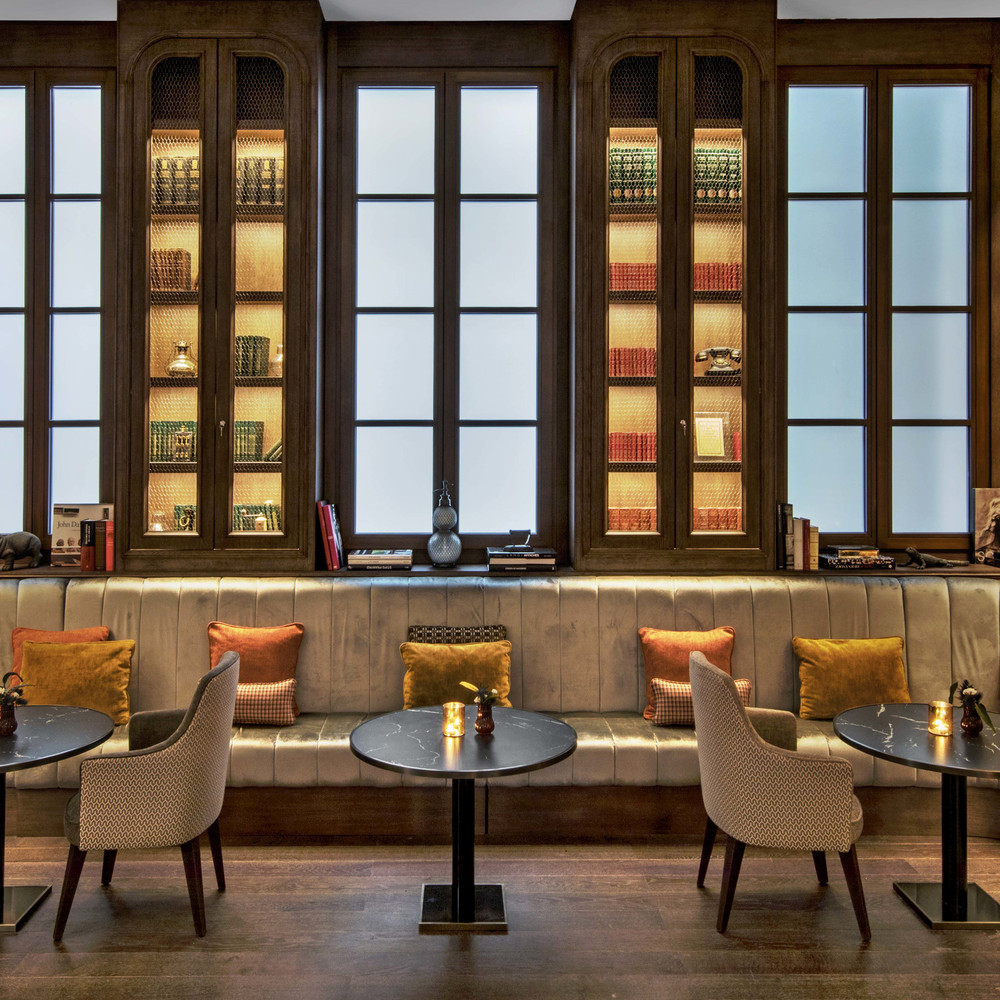 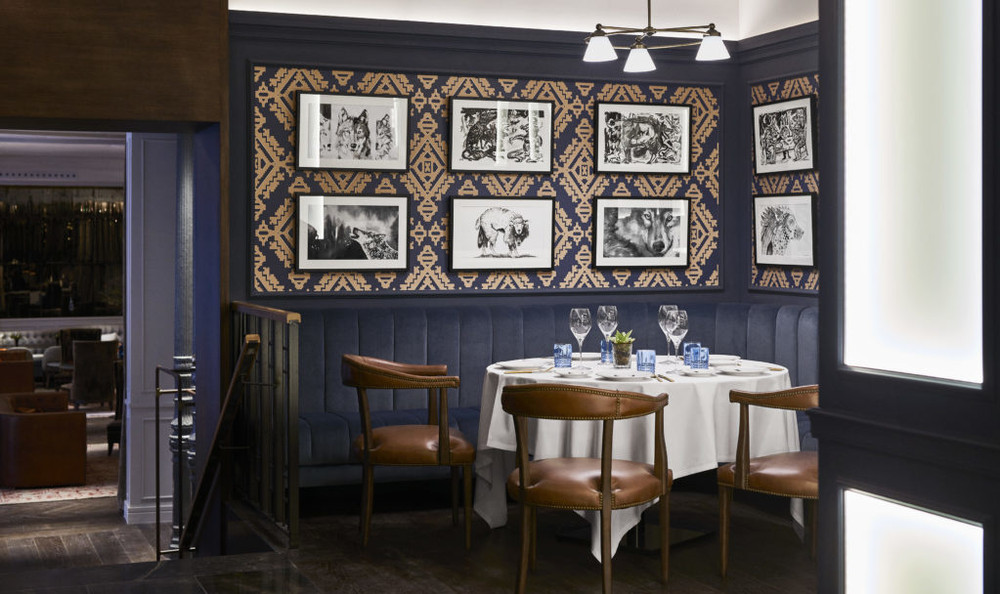 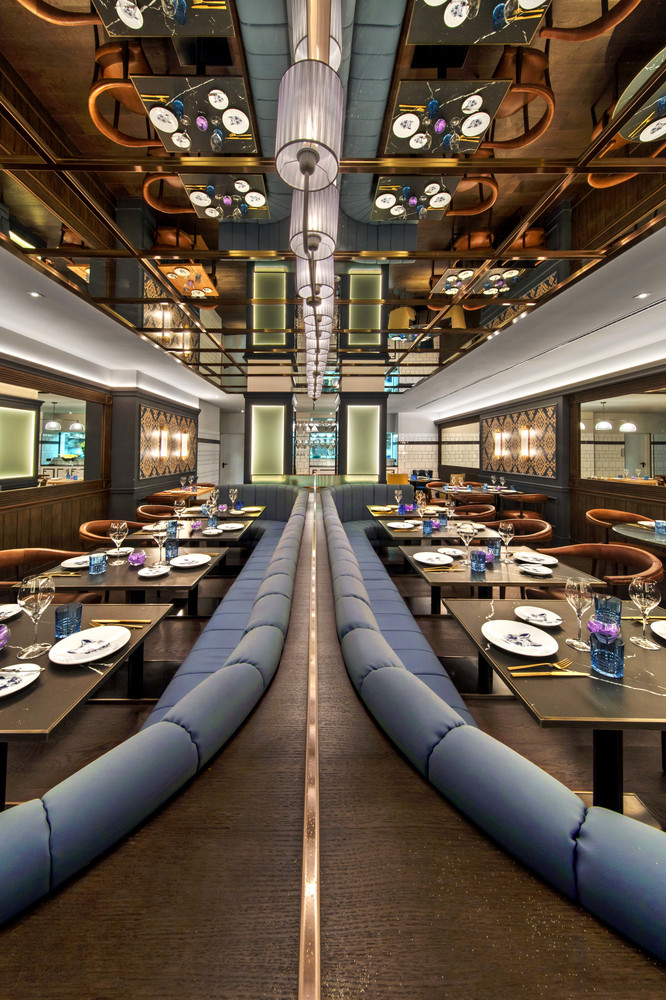 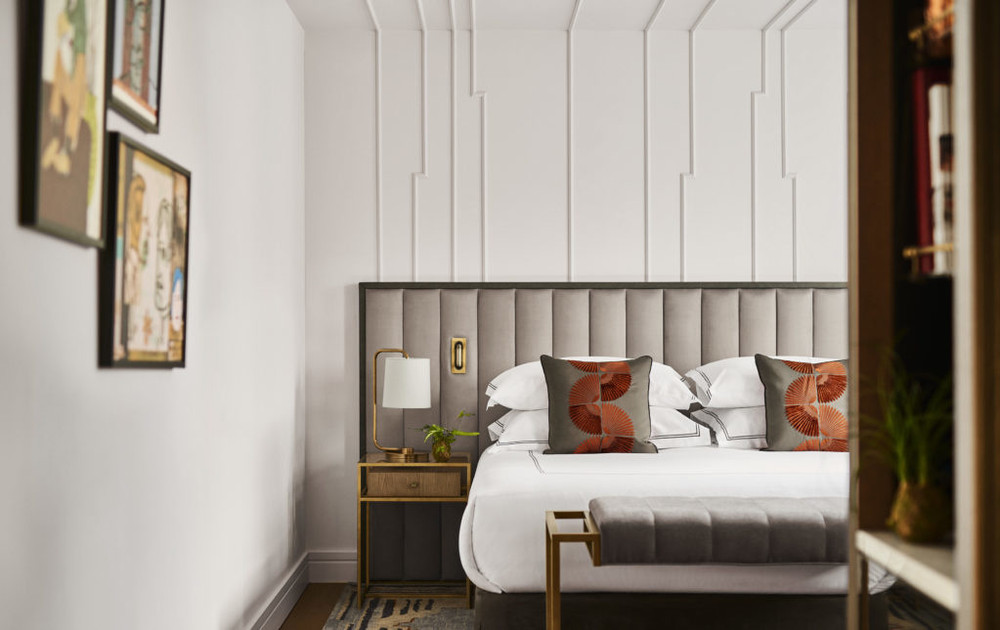 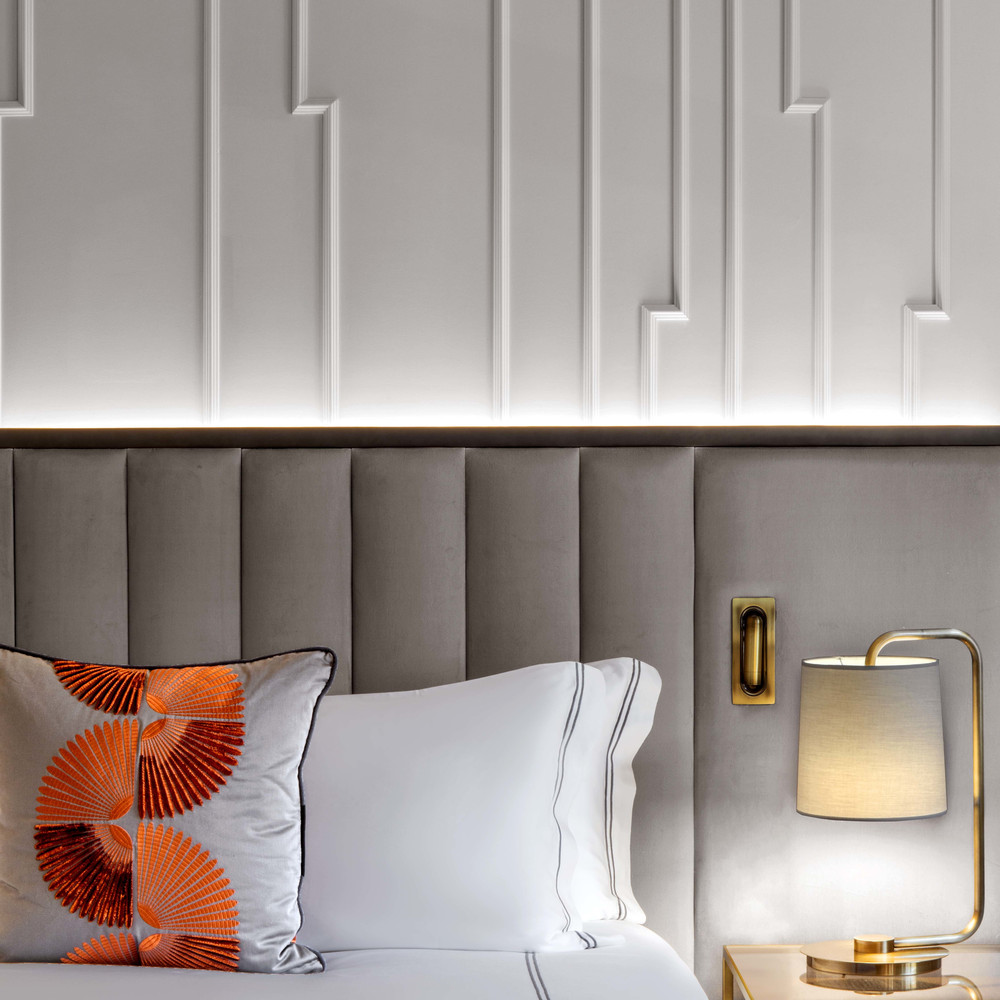 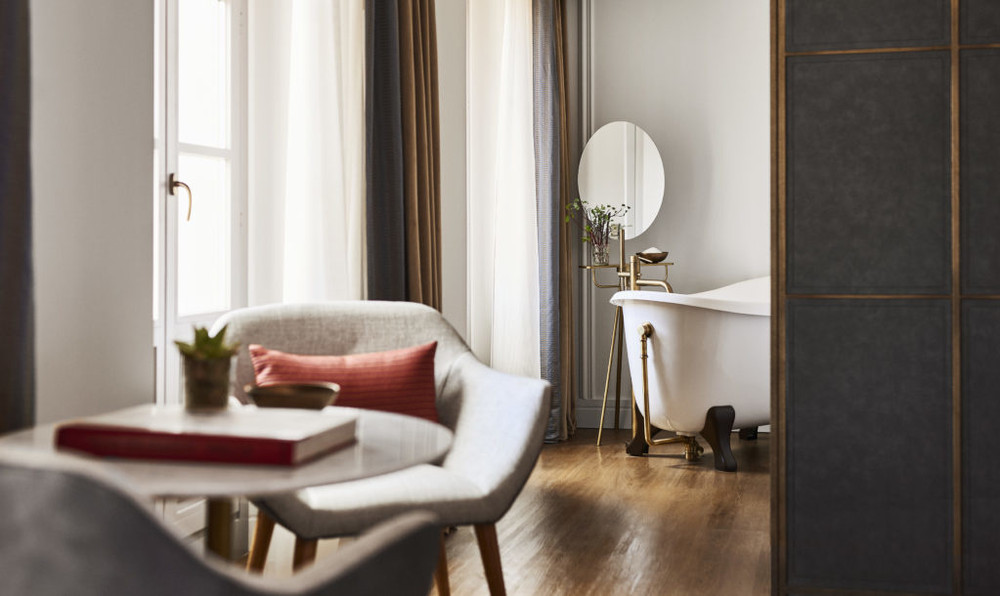 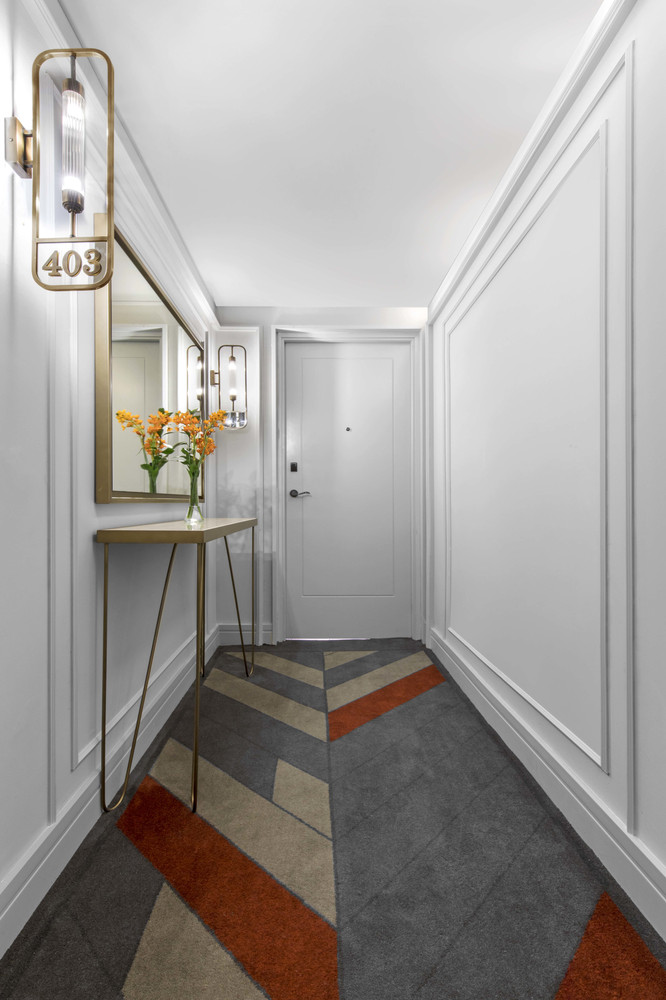 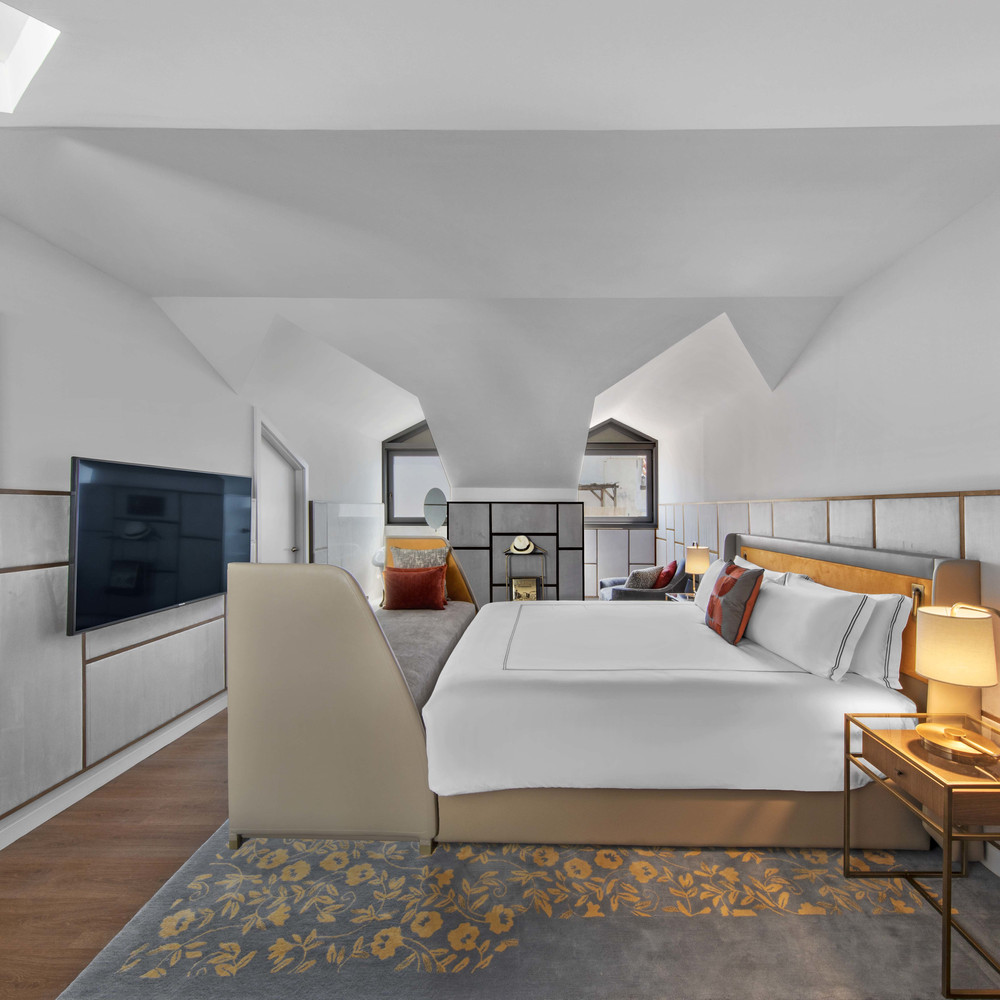 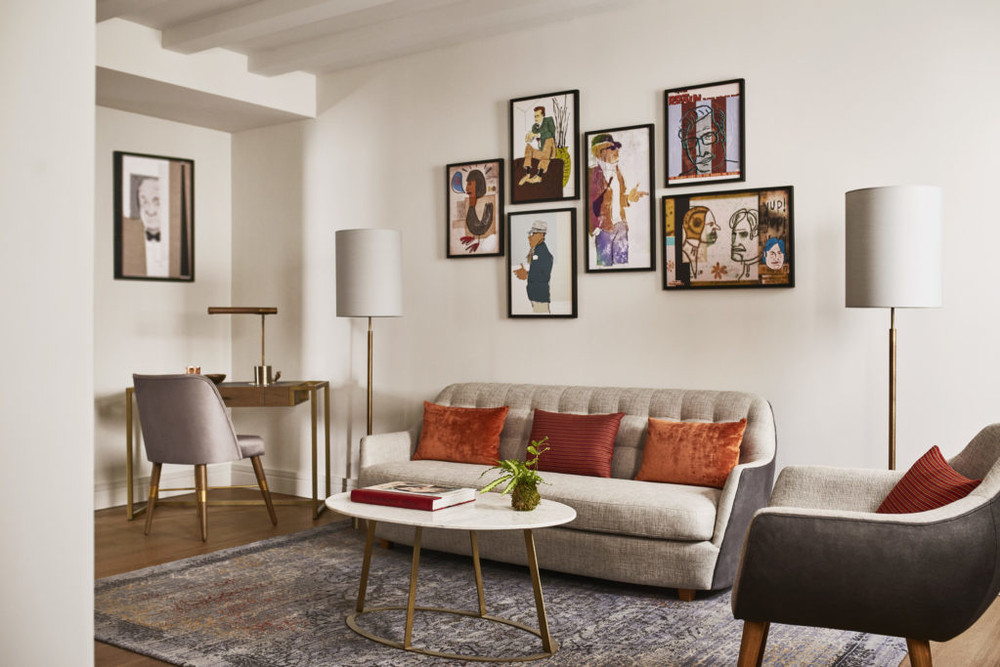 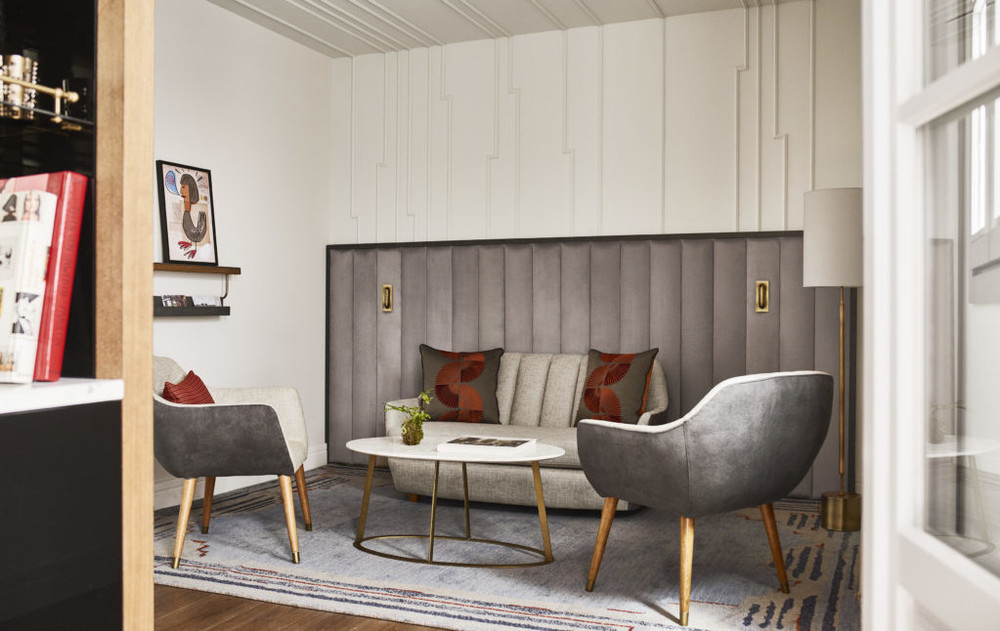 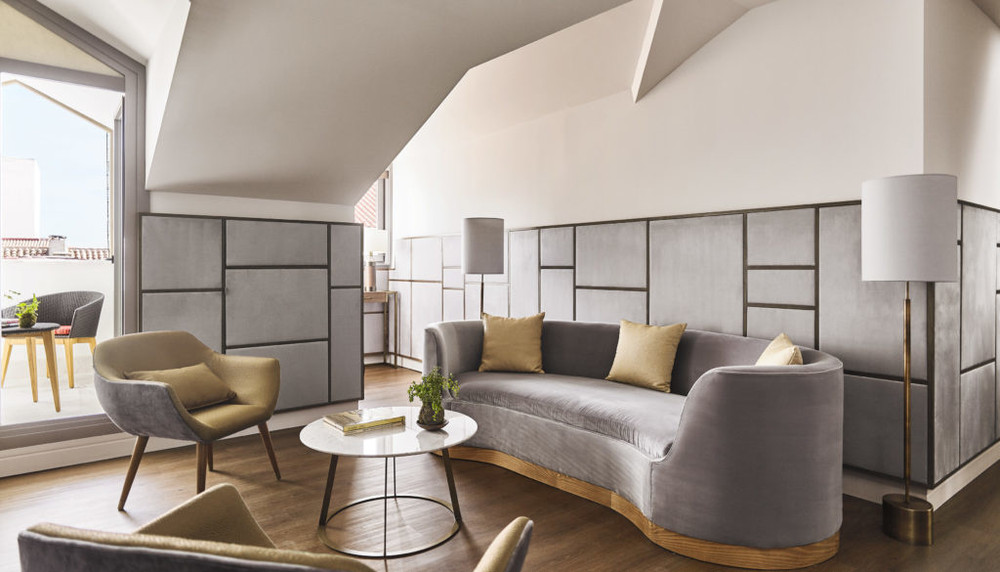 In the restaurant Lobo 8, by chef Willy Moya, the interior design mixes classical structures (such as oak columns painted in blue) with lamps of various styles and rooms that create an atmosphere in the style of a private club. Decorated with photographs of the hotel’s former guests, the corridors lead to the rooms painted in white. Each is adorned with leather elements, members of Rockwell Group played with the classic geometry of the moldings, extending it towards the ceiling. Mirrors, metal details and fabrics with jewel colors characterize the look of the Gran Hotel Ingles that begins a new chapter of its long history. Madrid: Calle Echegaray, 8