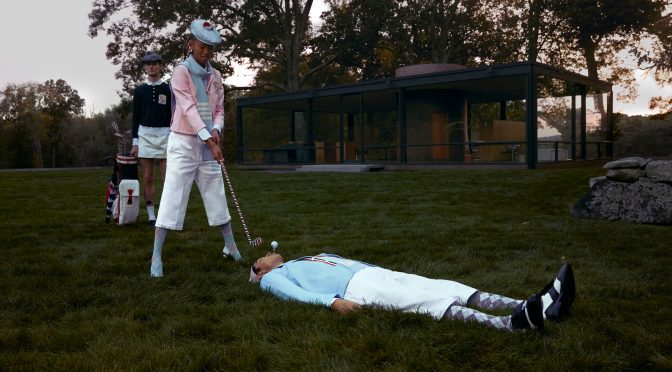 Thom Browne has teed up a limited edition golf collection that looks like the making of a Grand Slam just in time for all those holiday golf outings. 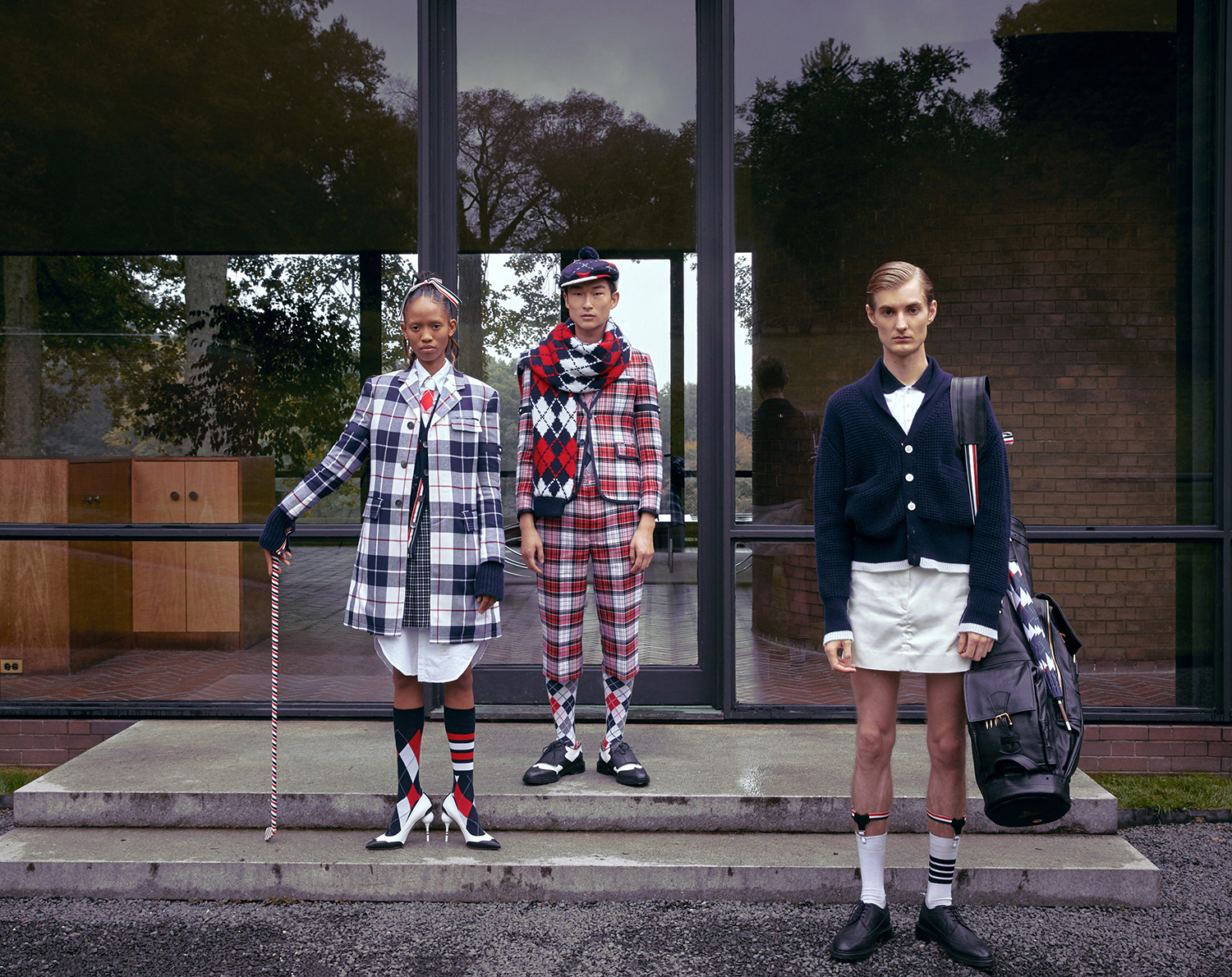 The capsule collection, a follow up to the designers first tennis themed series, will exclusively be played on the fairways of Thom Browne’s stores/website, and FarFetch.com. 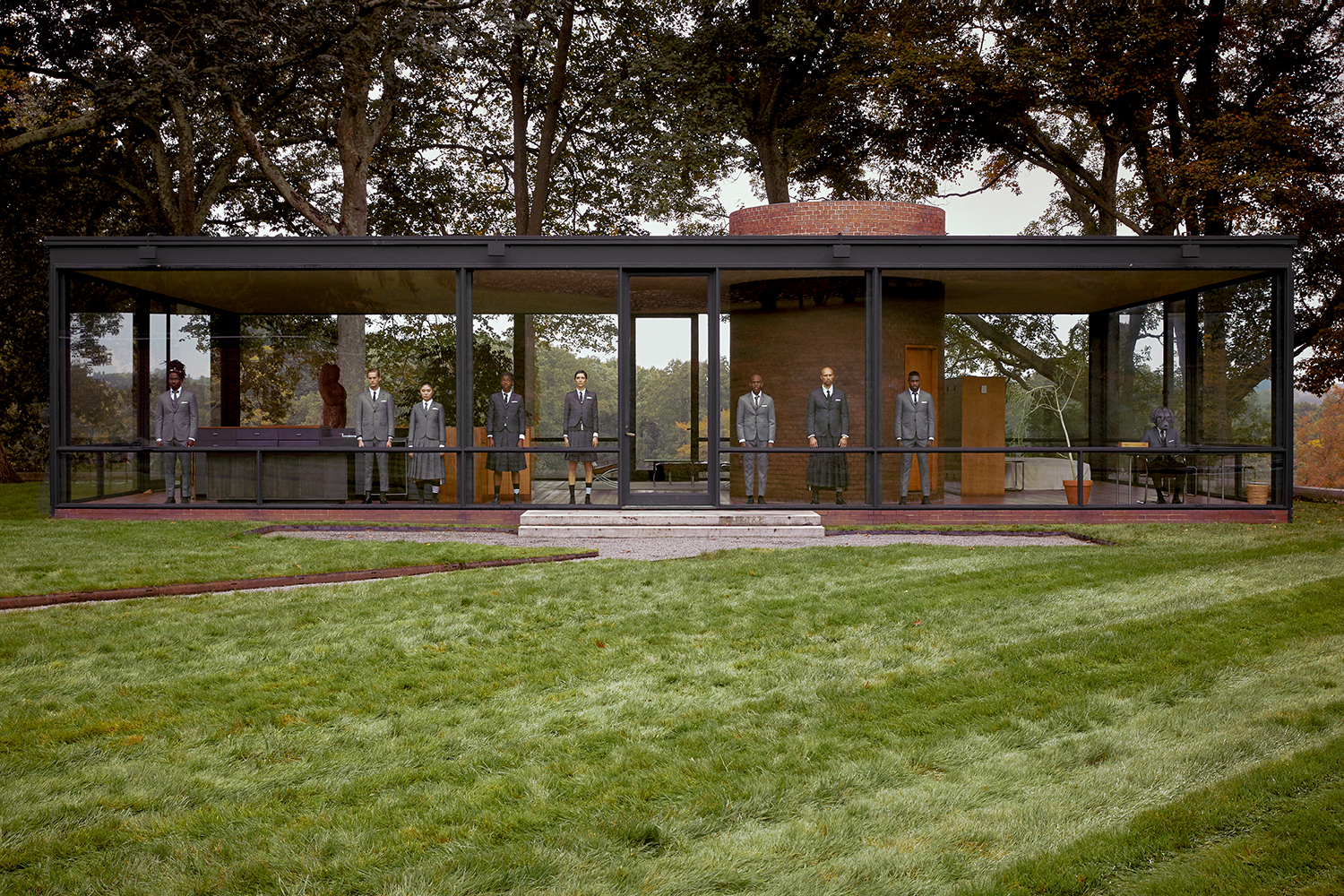 Browne has typically shied away from formally produced campaigns letting his dramatic shows do most of the talking for the house. Of late he has taken to testing the waters through a touch of campaign narrative shooting way under par with this a hole-in-one. 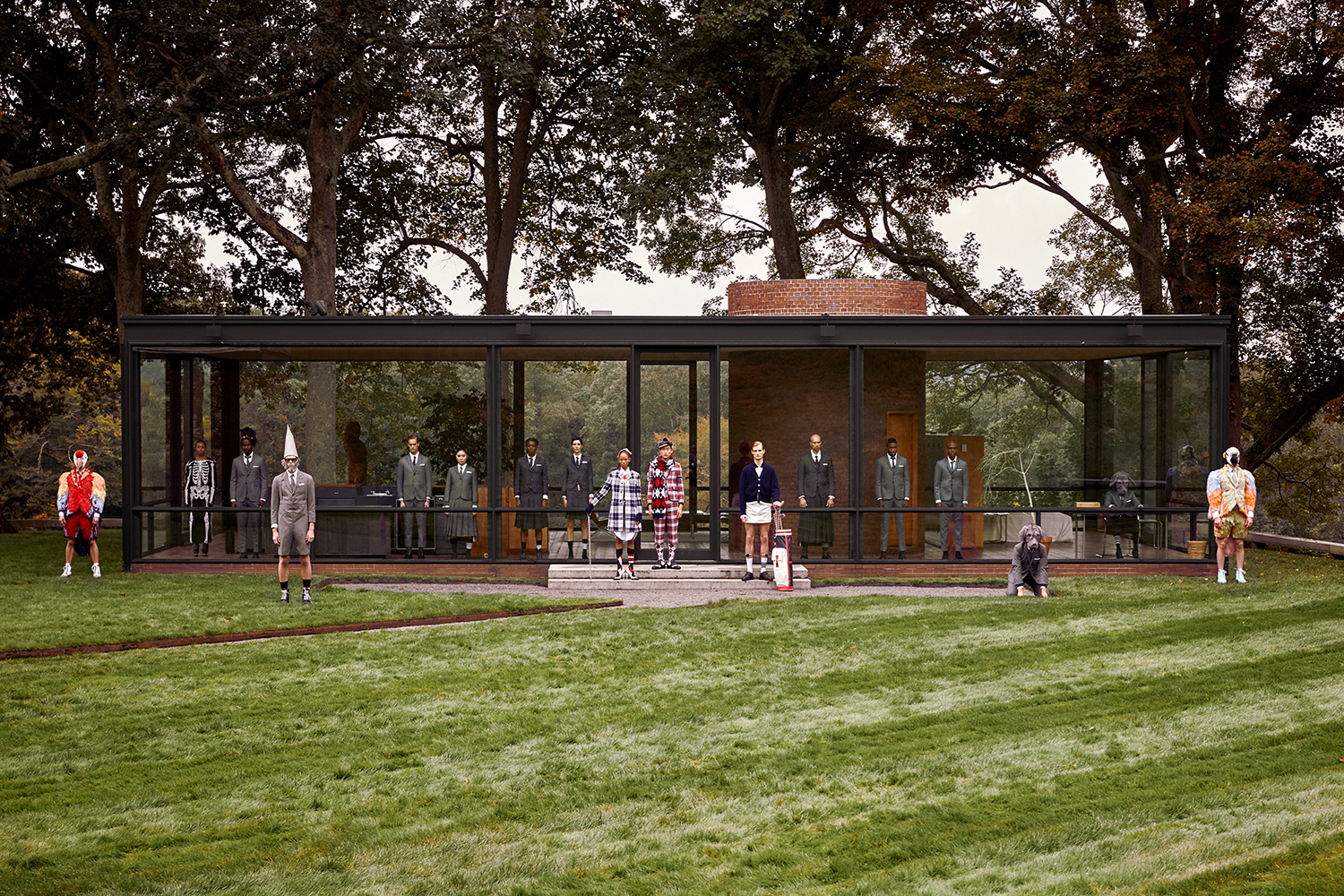 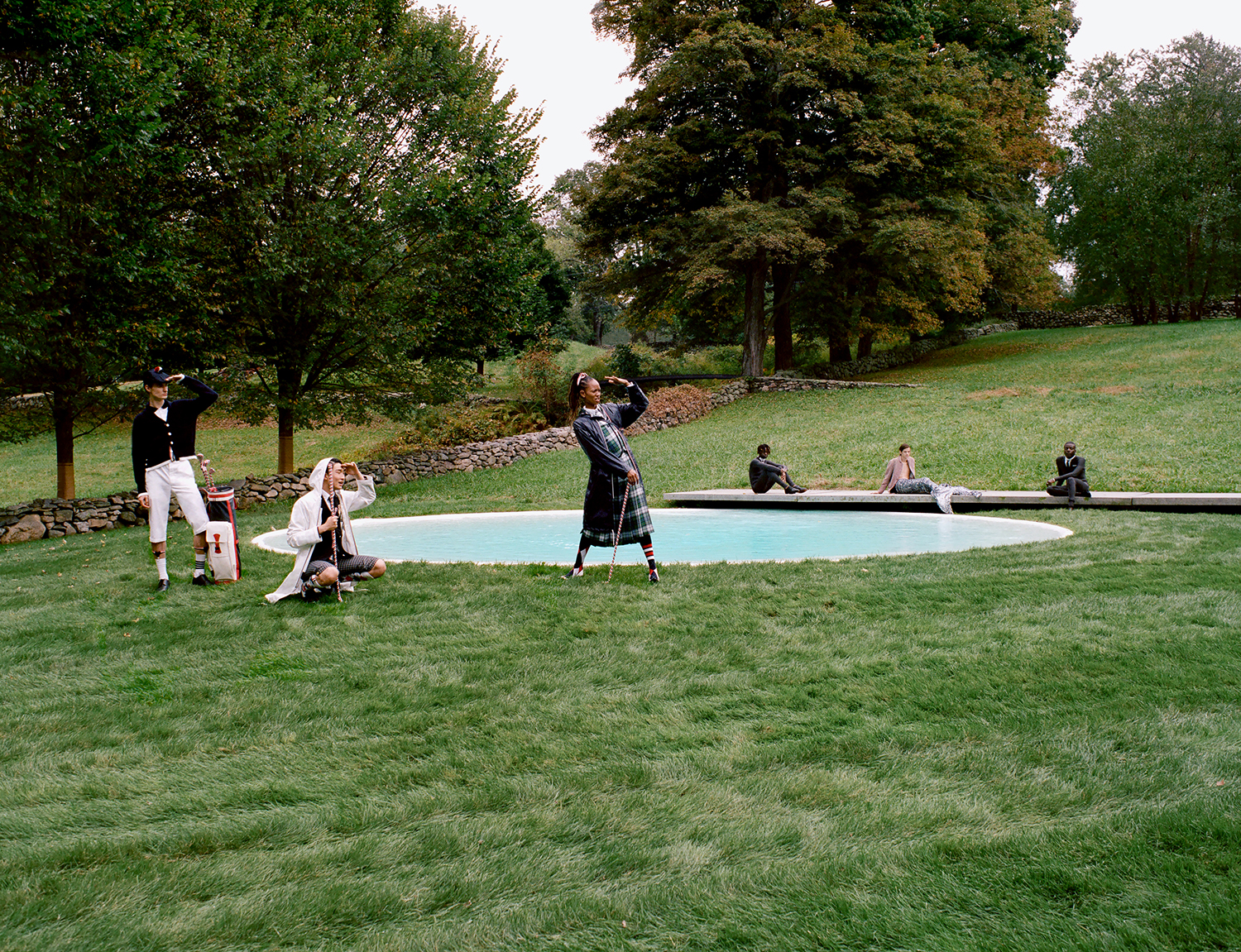 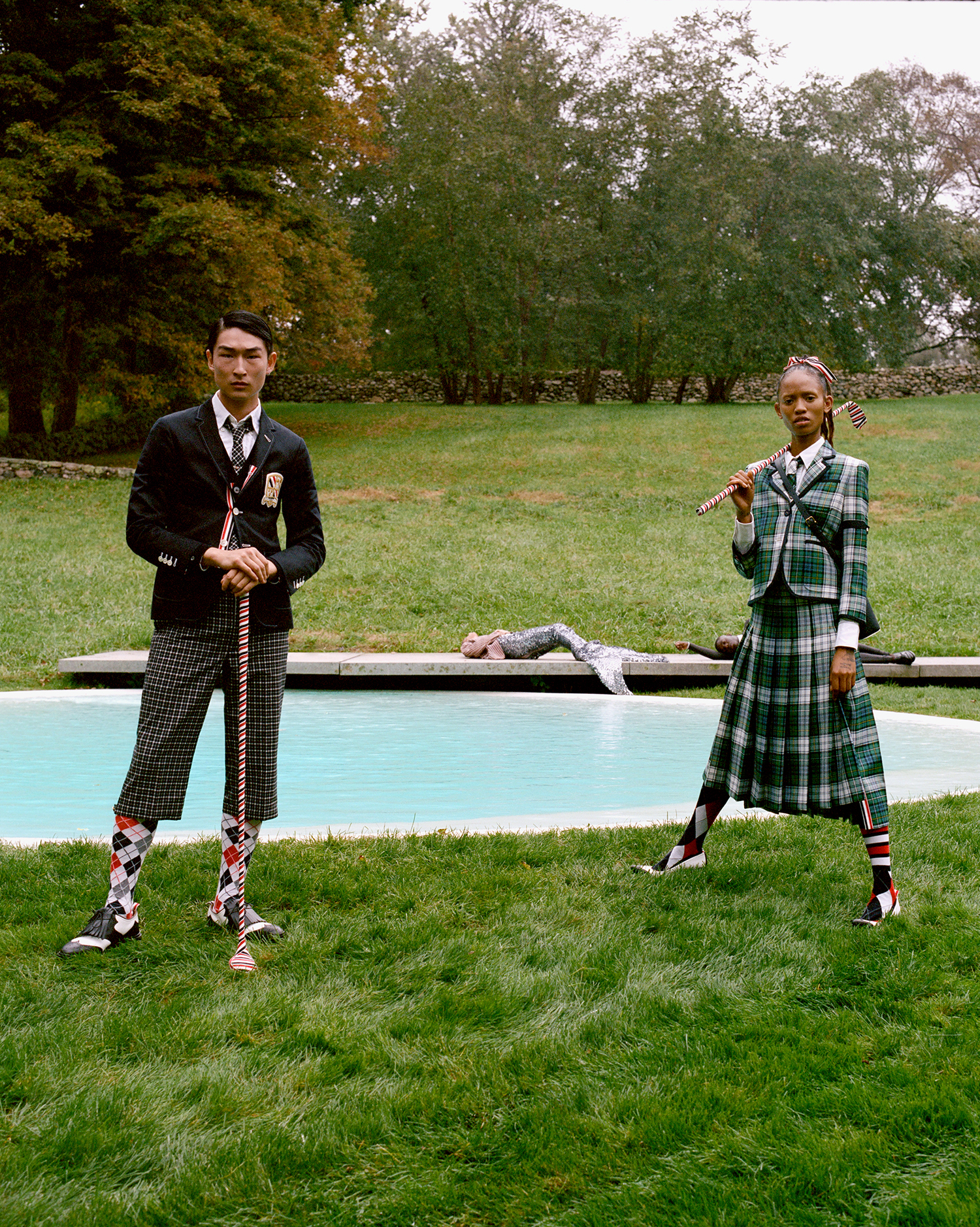 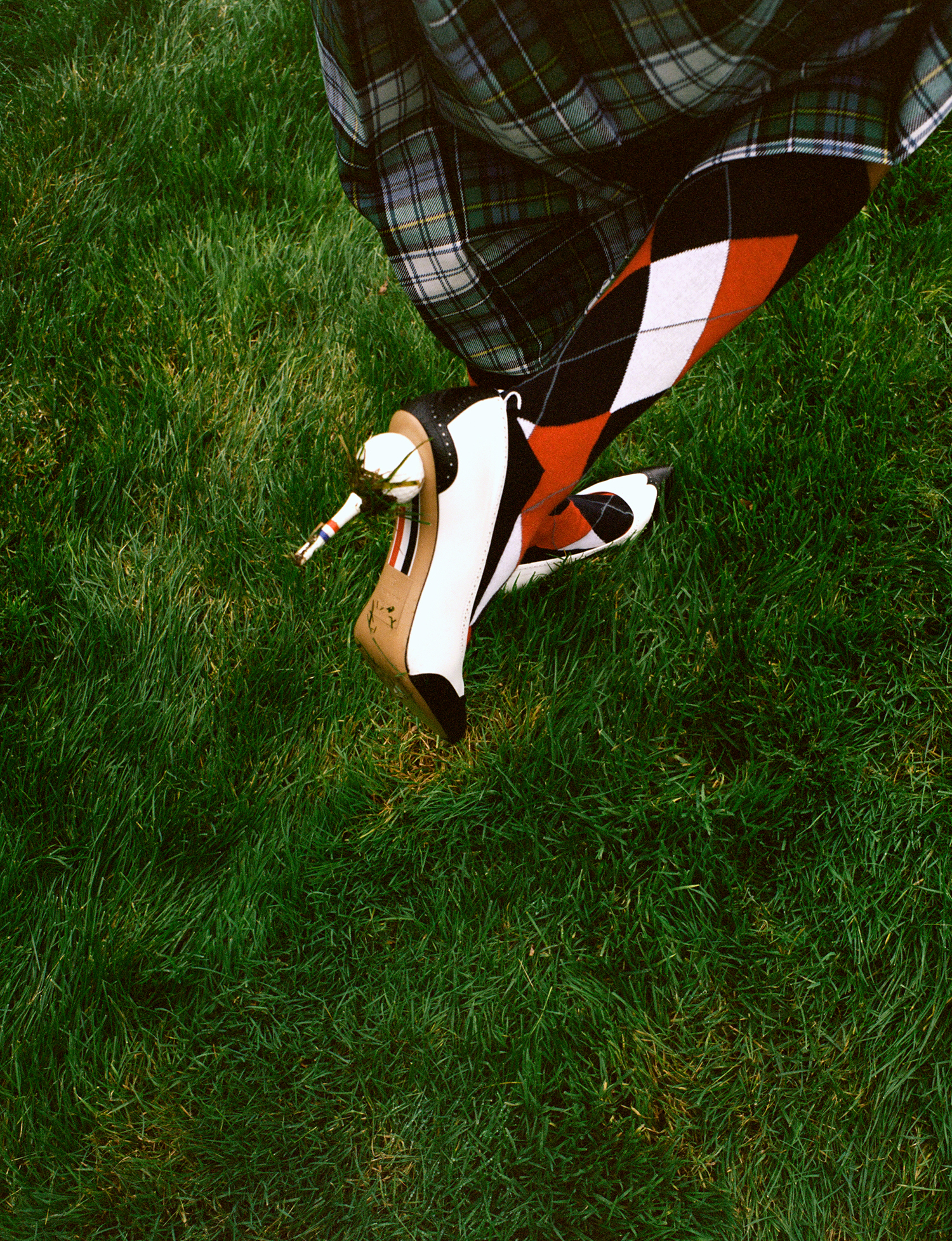 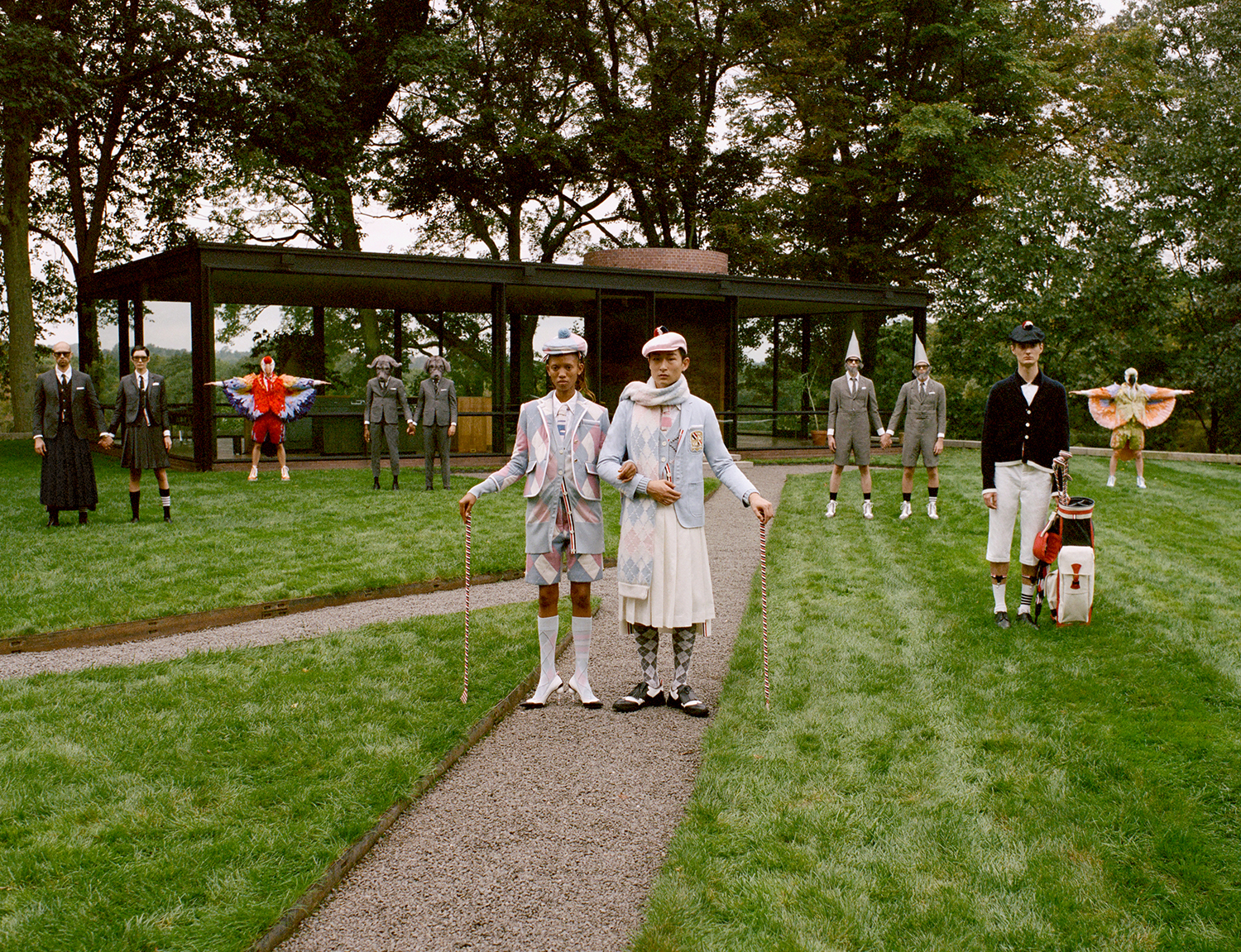 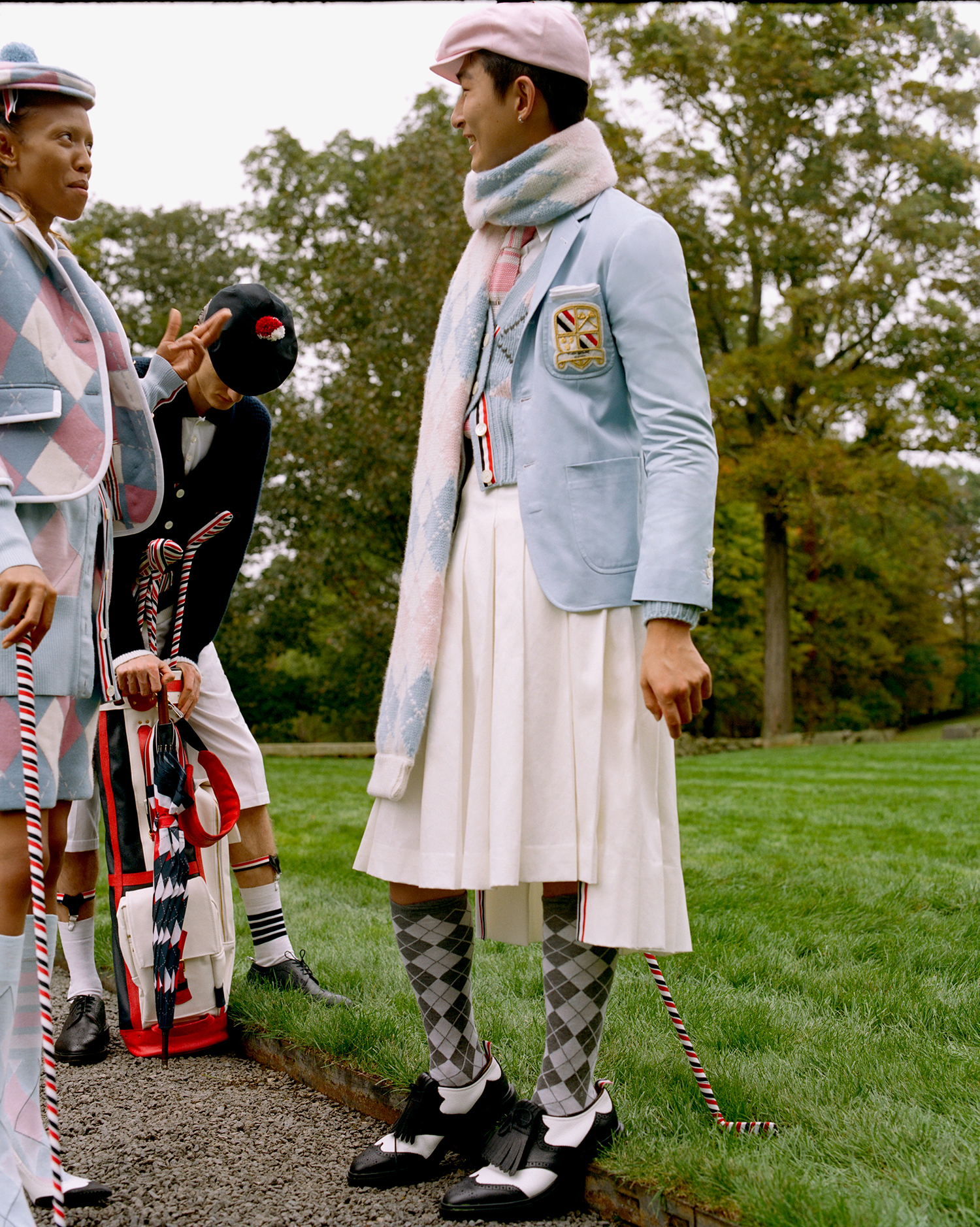 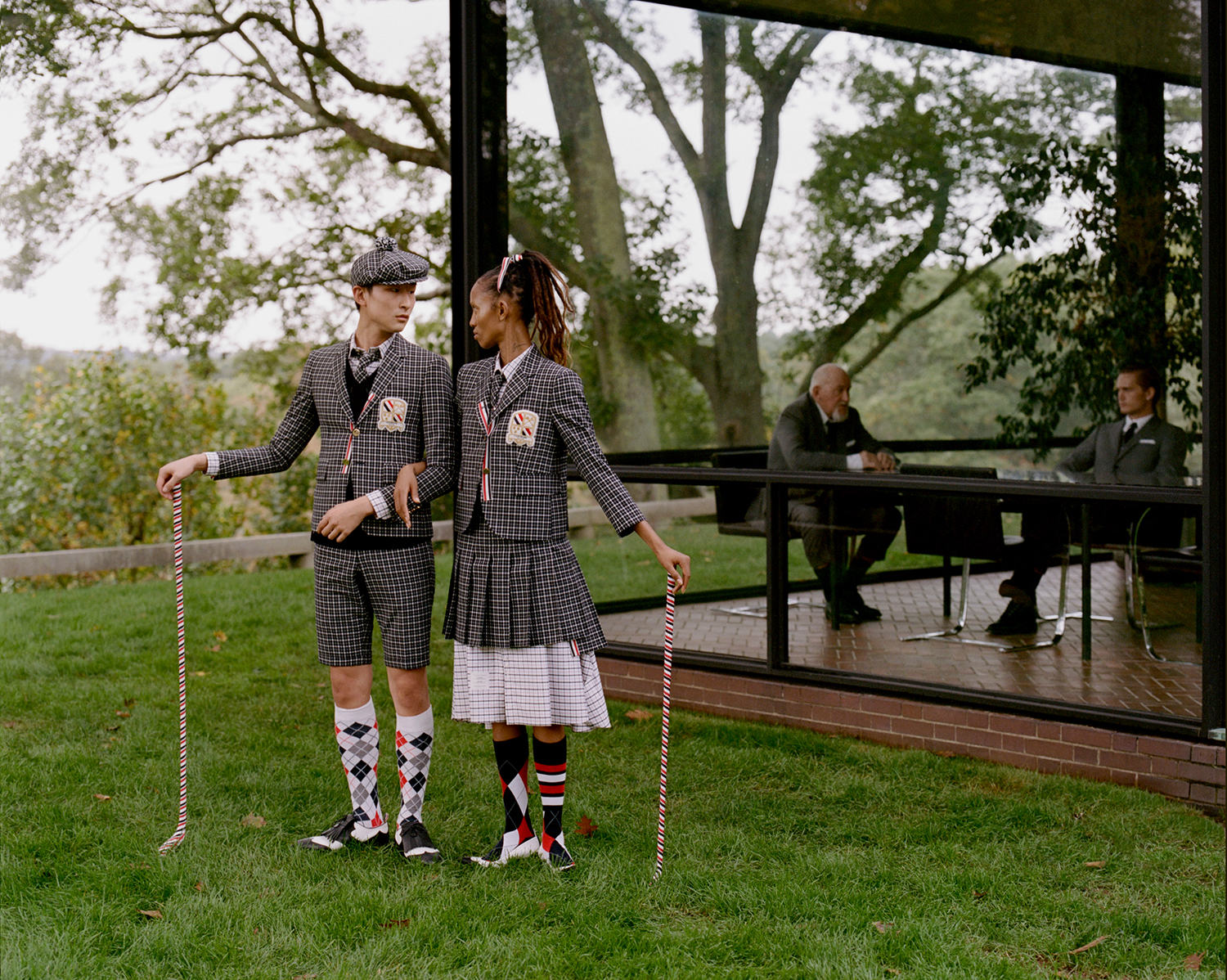 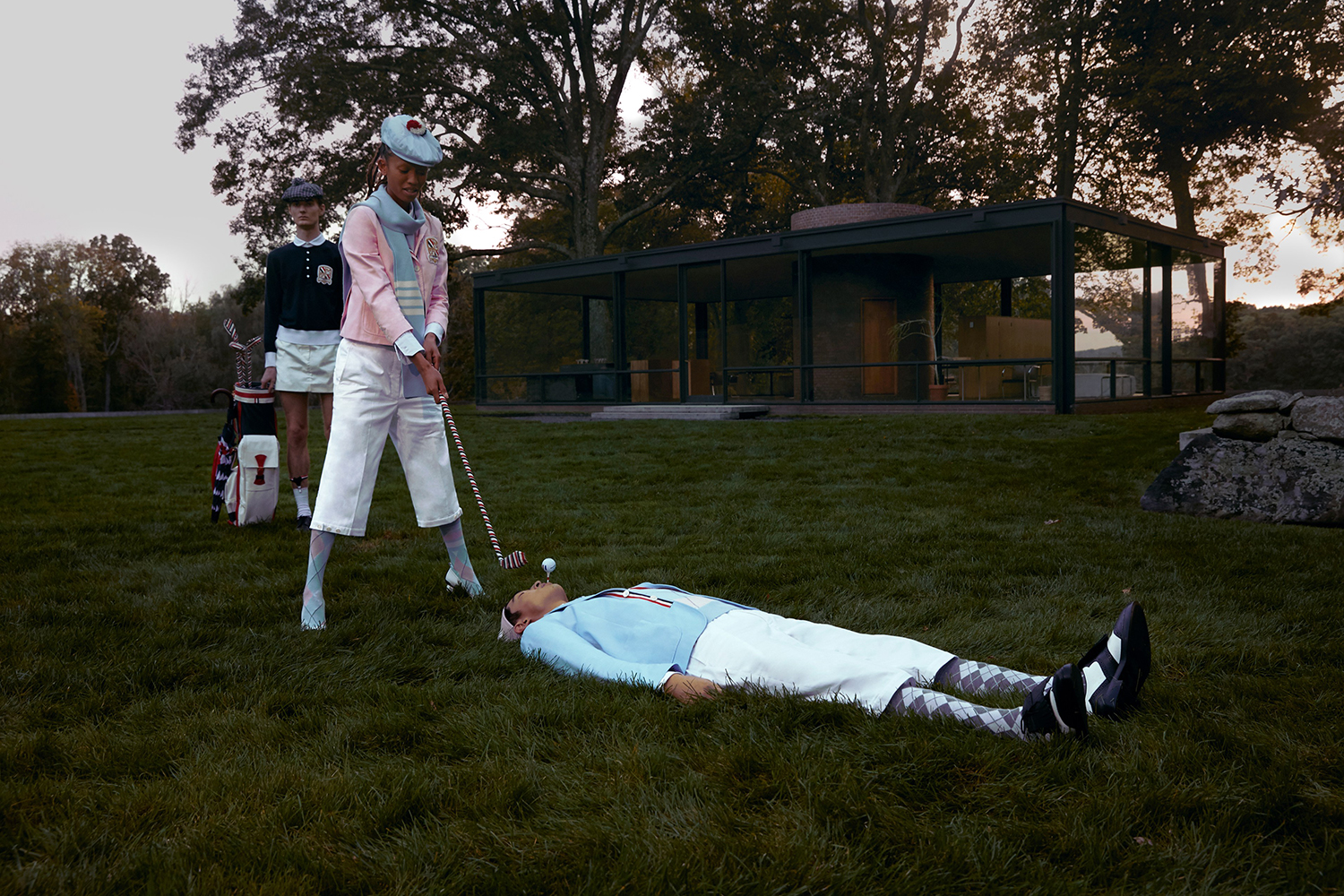 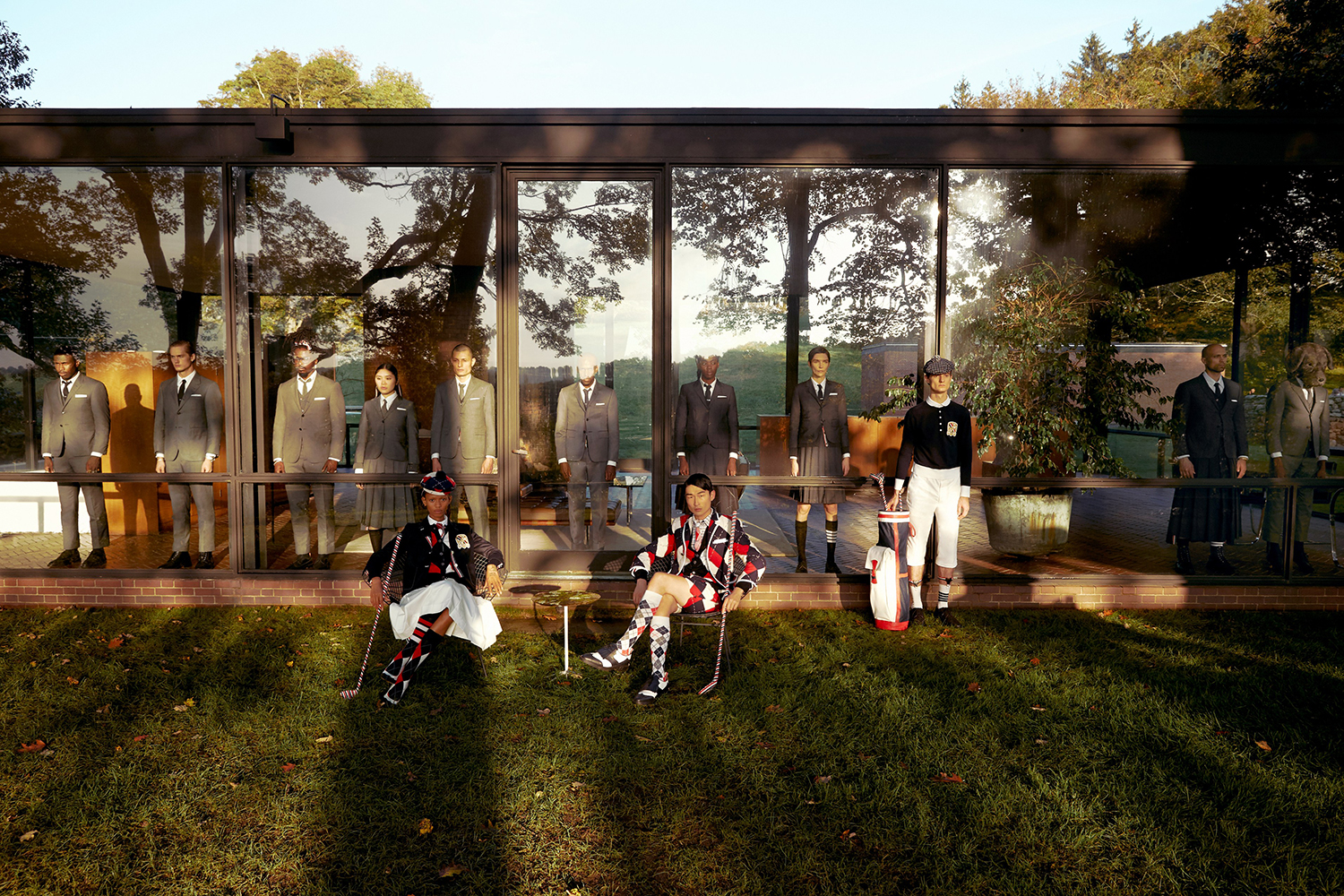 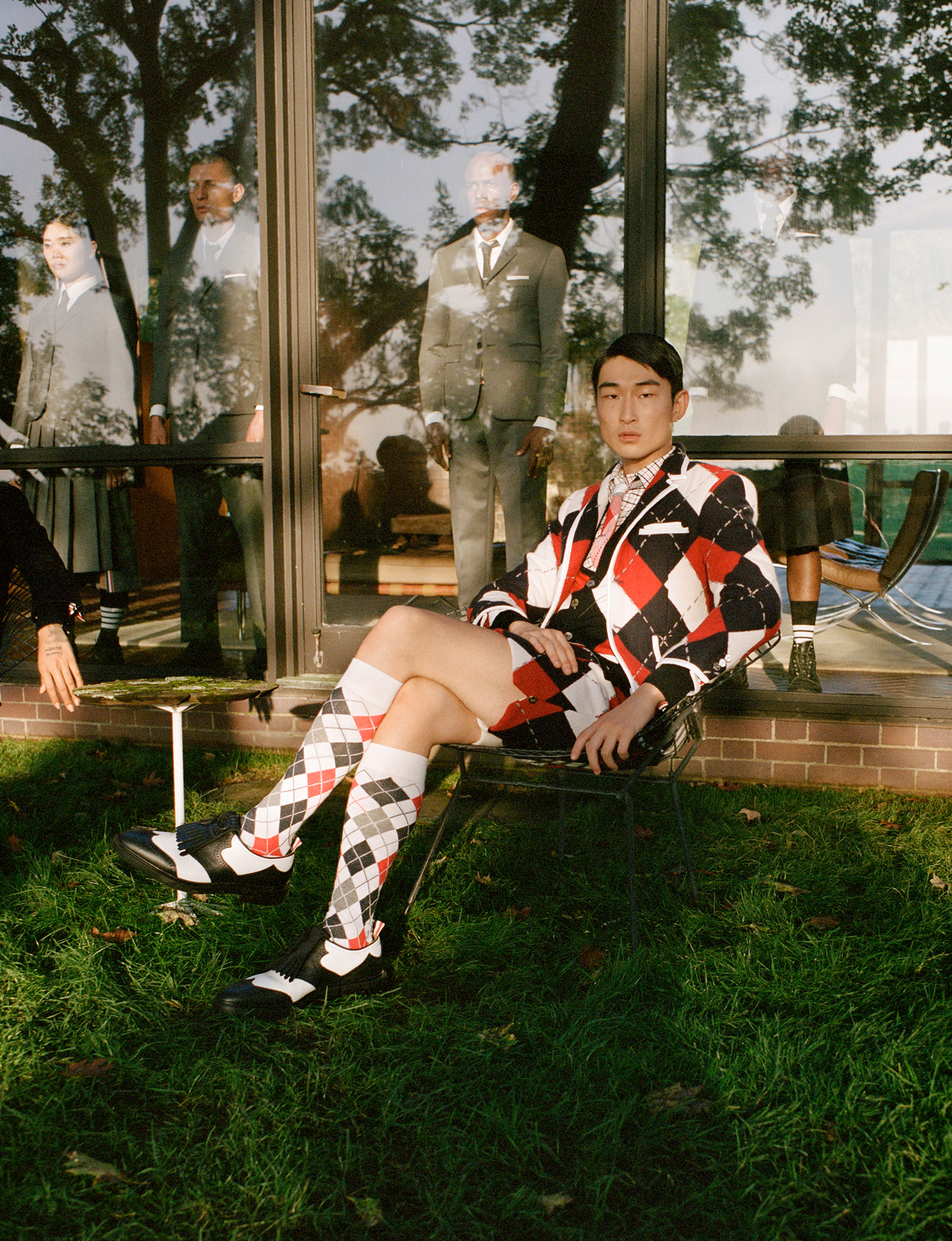 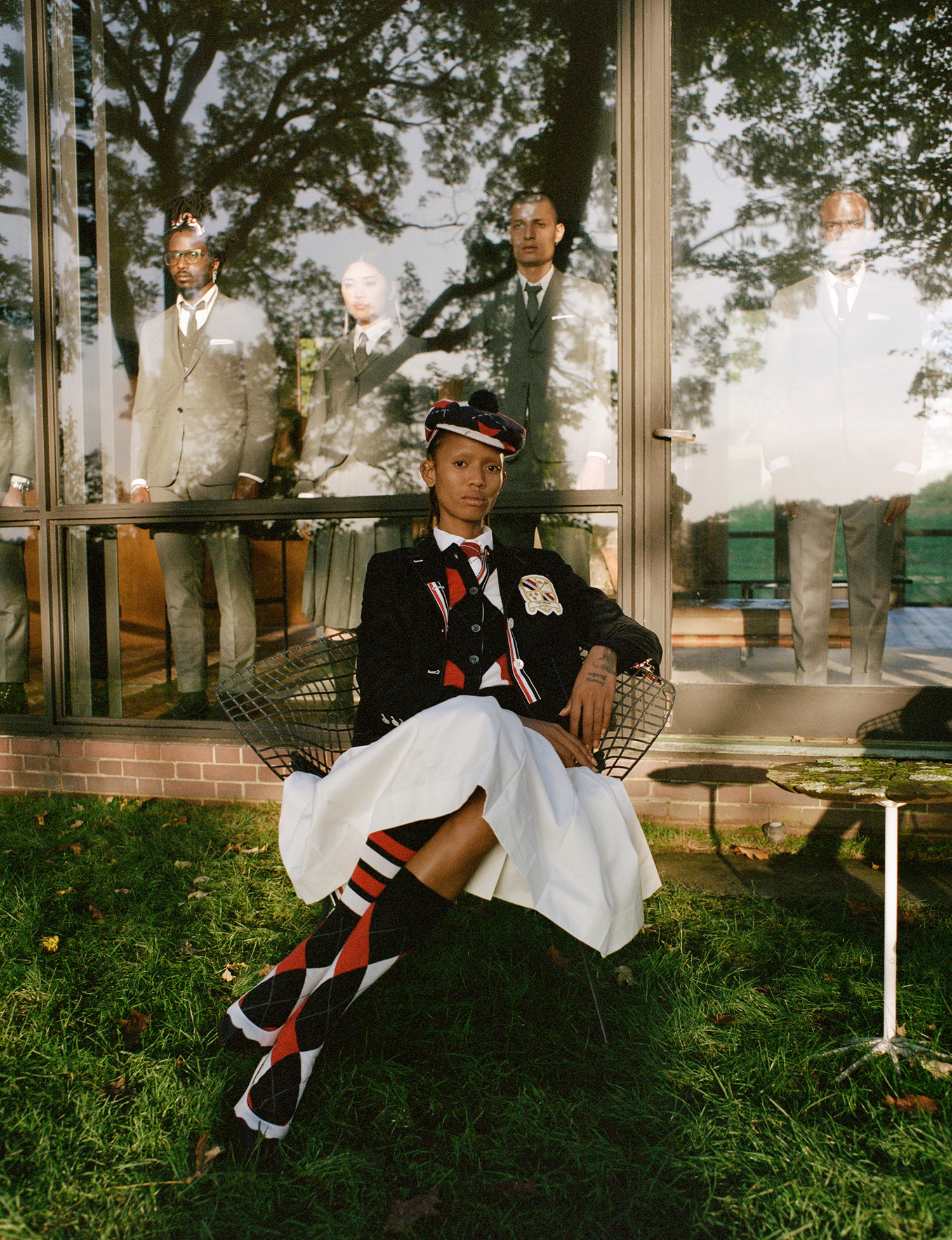 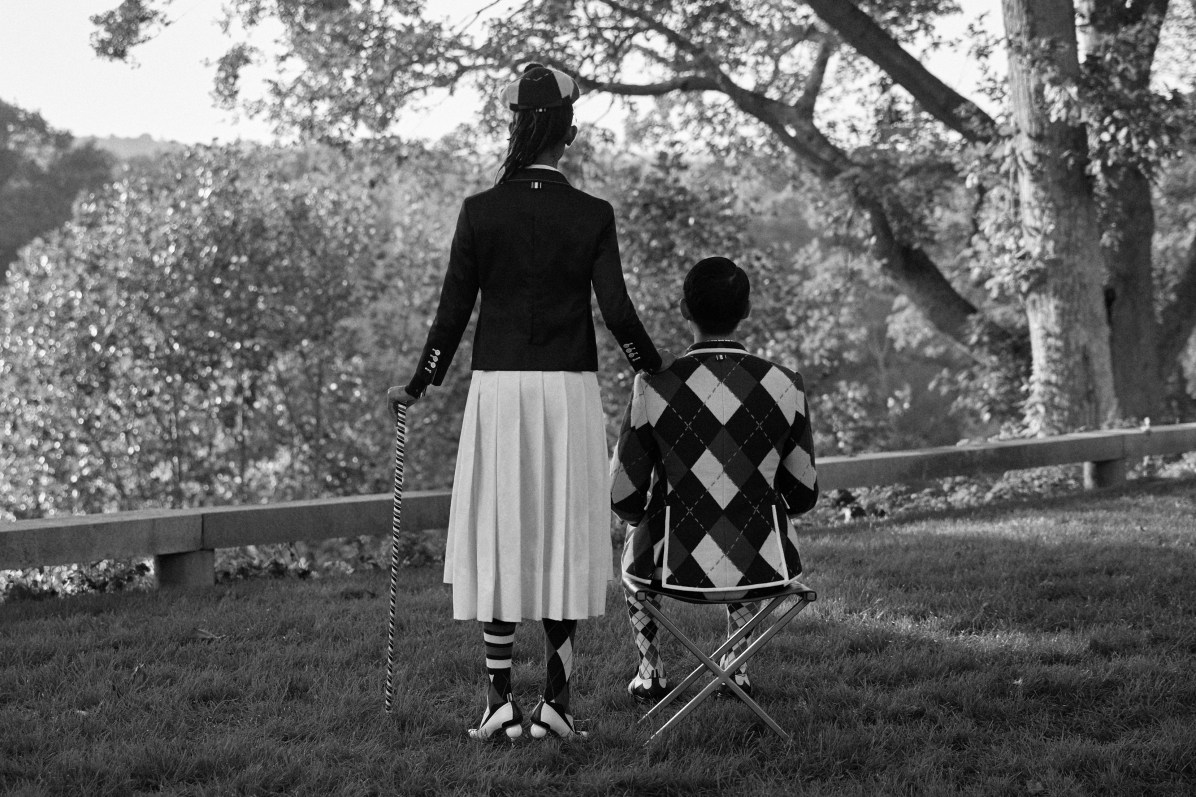