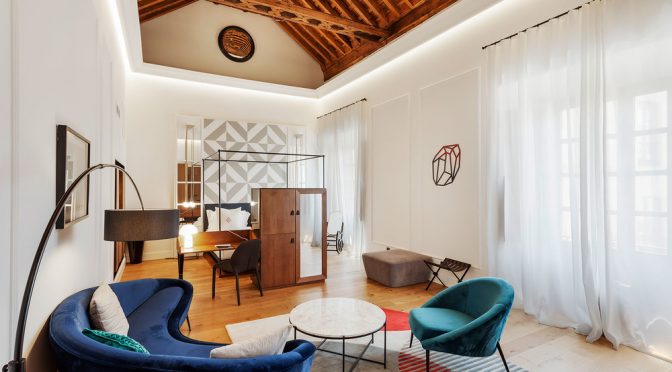 From an old palace from the 16th century to a modern four-star boutique hotel. The ‘One Shot Hotel’ maintains the essence and charm of Seville without renouncing the canons of comfort. 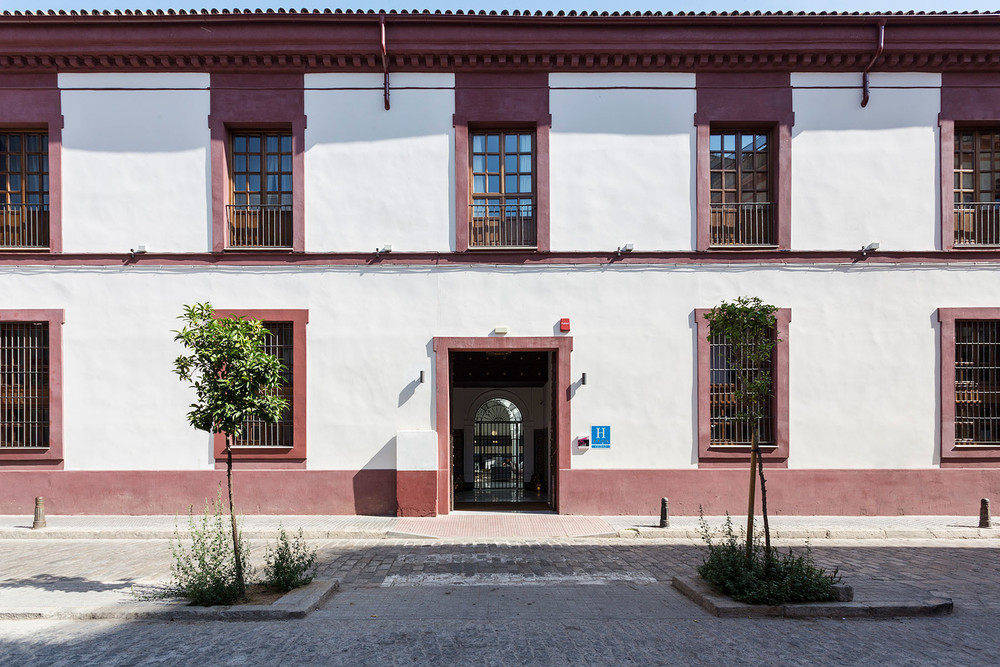 They say from the Alfaro-Manrique Atelier studio, that the subtle contrast between the rich tradition of Seville and the formal contemporaneity, is the identifying feature of the One Shot Palacio Conde de Torrejón Hotel 09, a project where the development of interior design in the rooms, reception , corridors, corridors, thresholds and stairs, focused “as a future of sensations and textures, to give soul to this hotel”. The history of the building dates back to the 16th century, when it was a palace, and the changes that have taken place over time are reflected in the intervention of spaces where materials and solutions of the Andalusian tradition have been used. “Drawings with the marble in the pavements, wooden coffered ceiling discovered as floating canvases for the new rooms, bright colored hydraulic tiles and brick arches around the courtyards, serve as background for a landscape of formal forms and furniture, with rich fabrics and intense colors, which give us that contemporary look we were looking for in the project, “Alfaro-Manrique Atelier tells us. 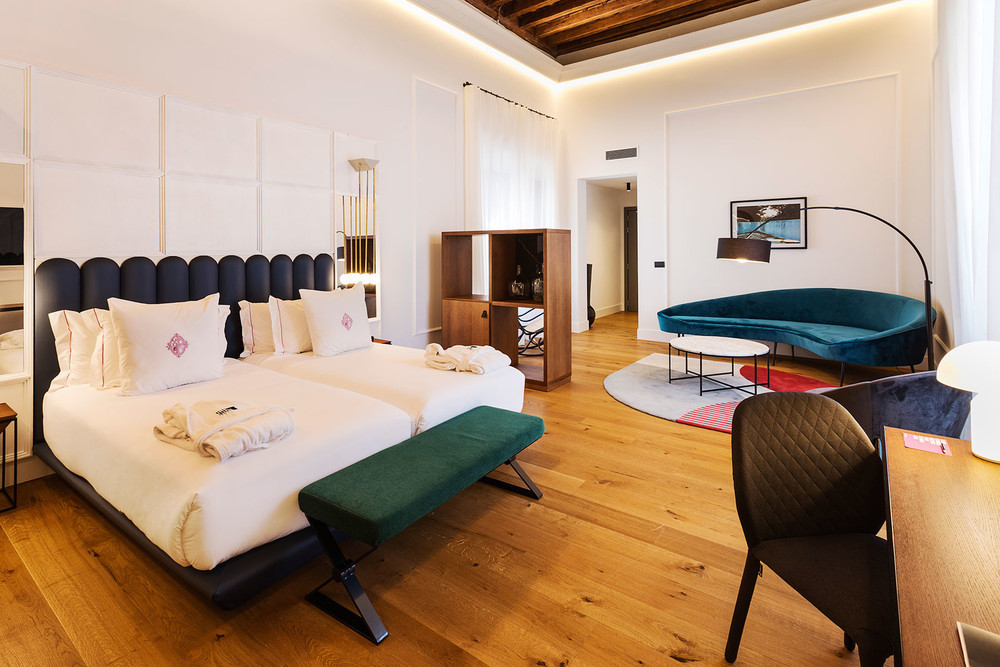 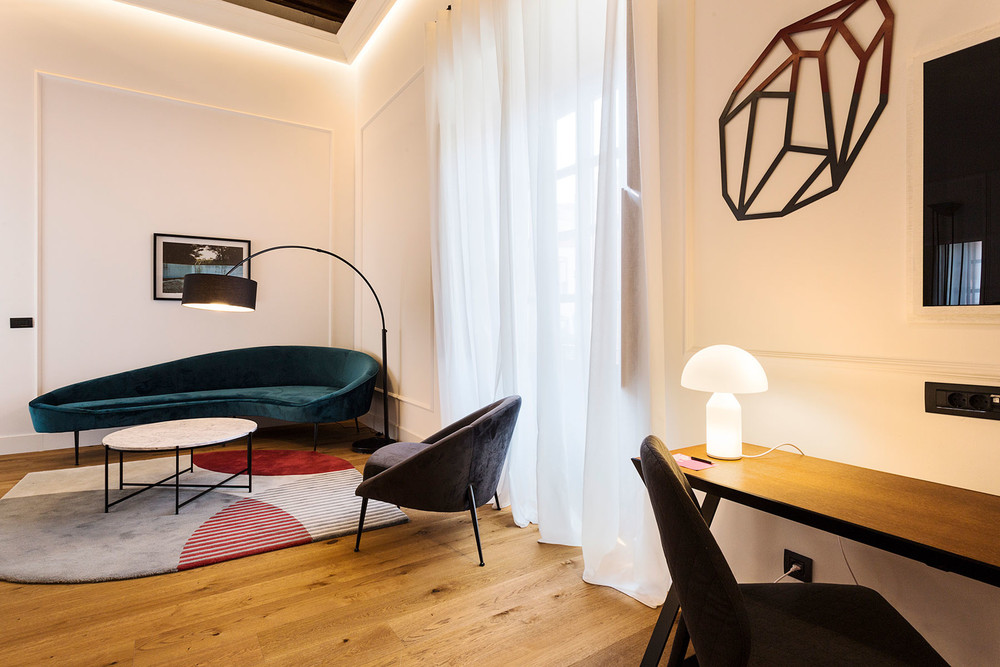 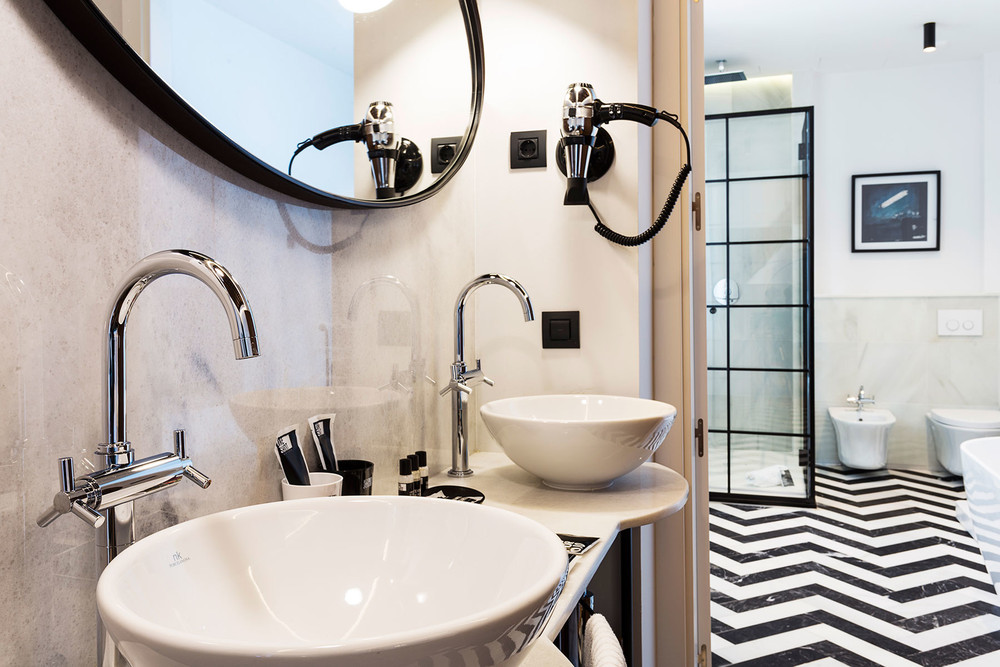 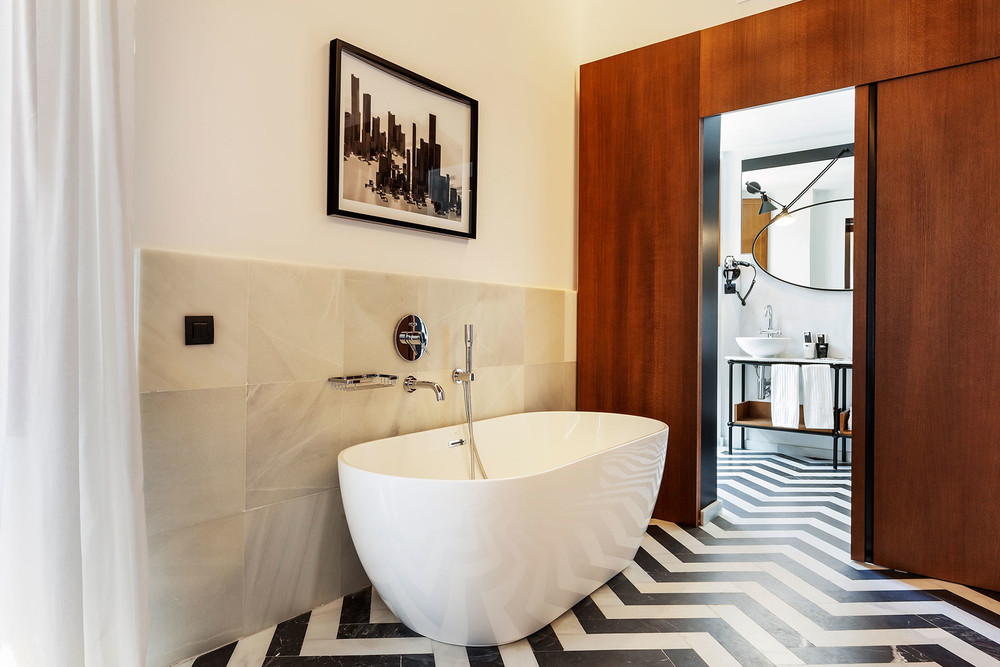 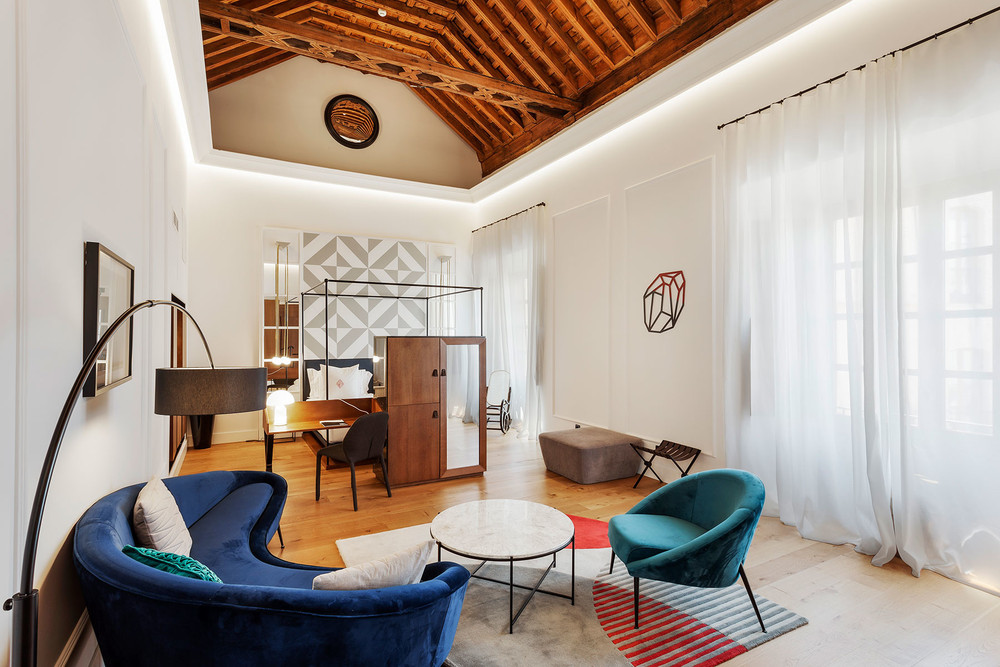 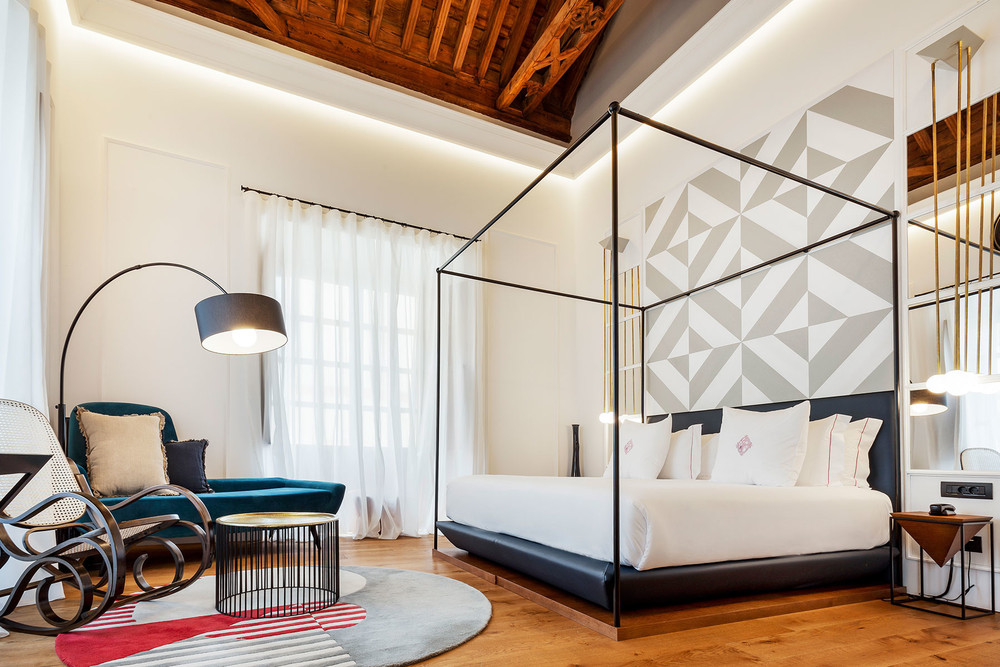 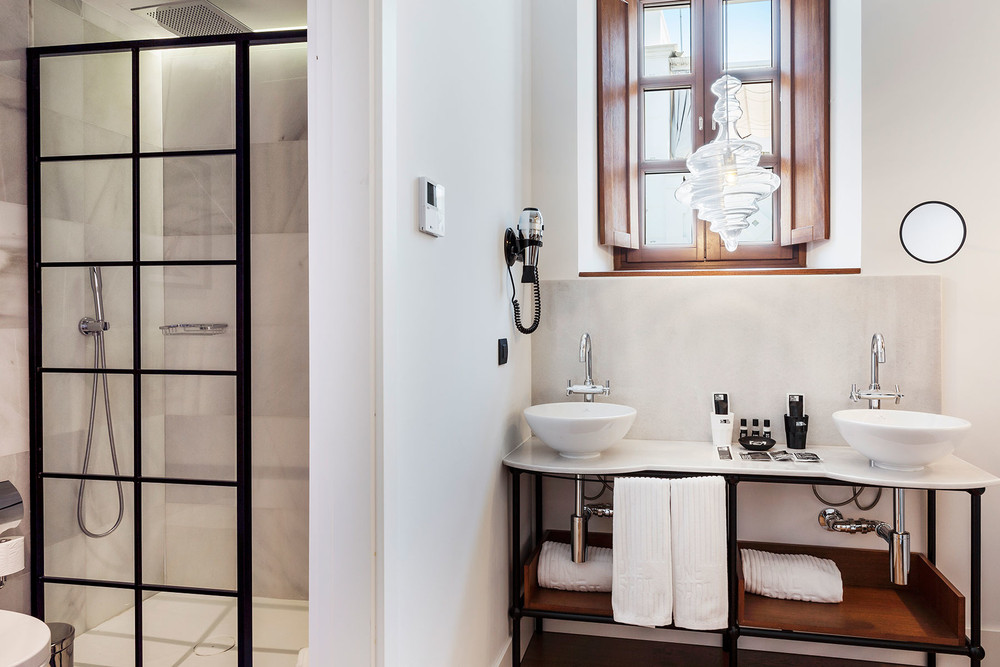 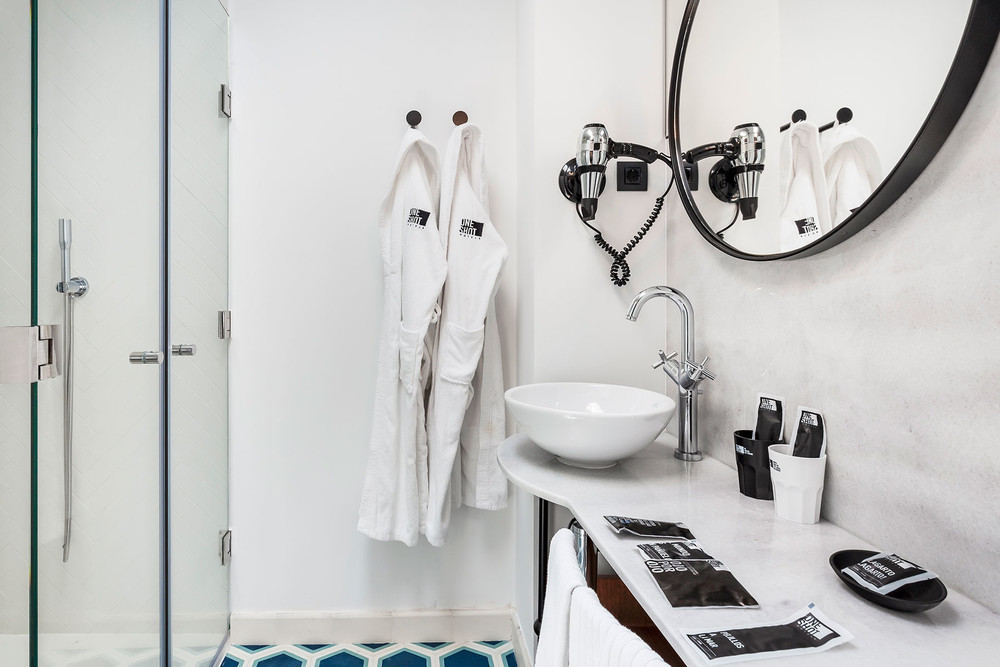 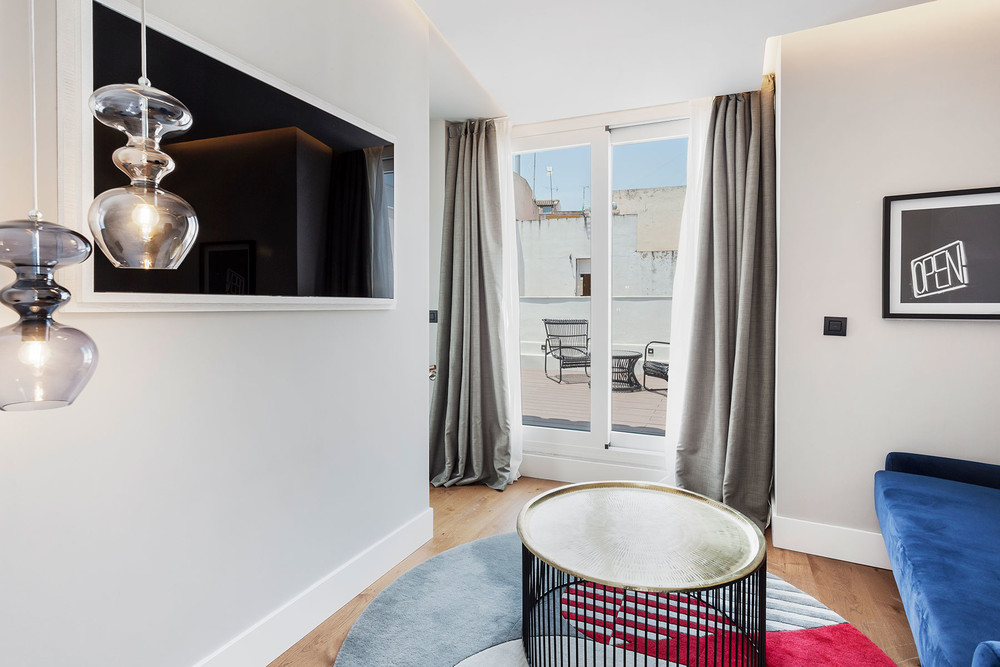 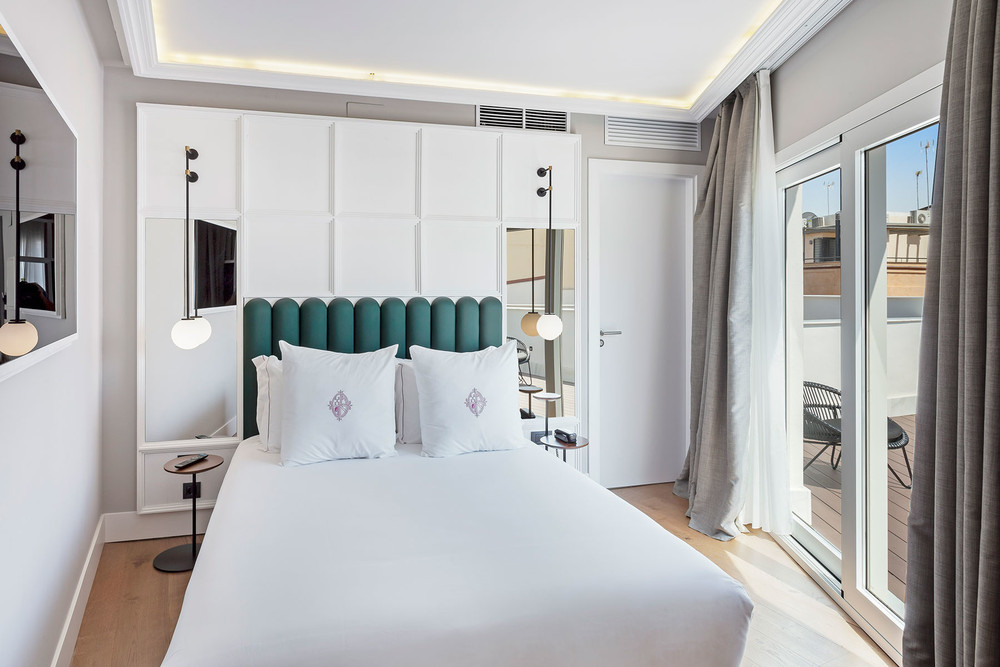 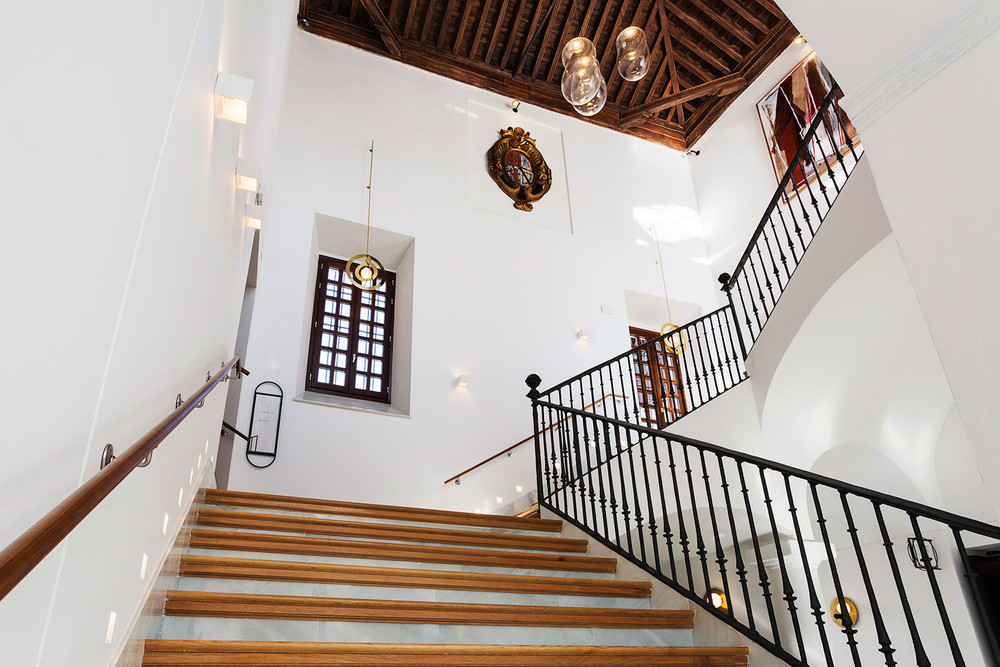 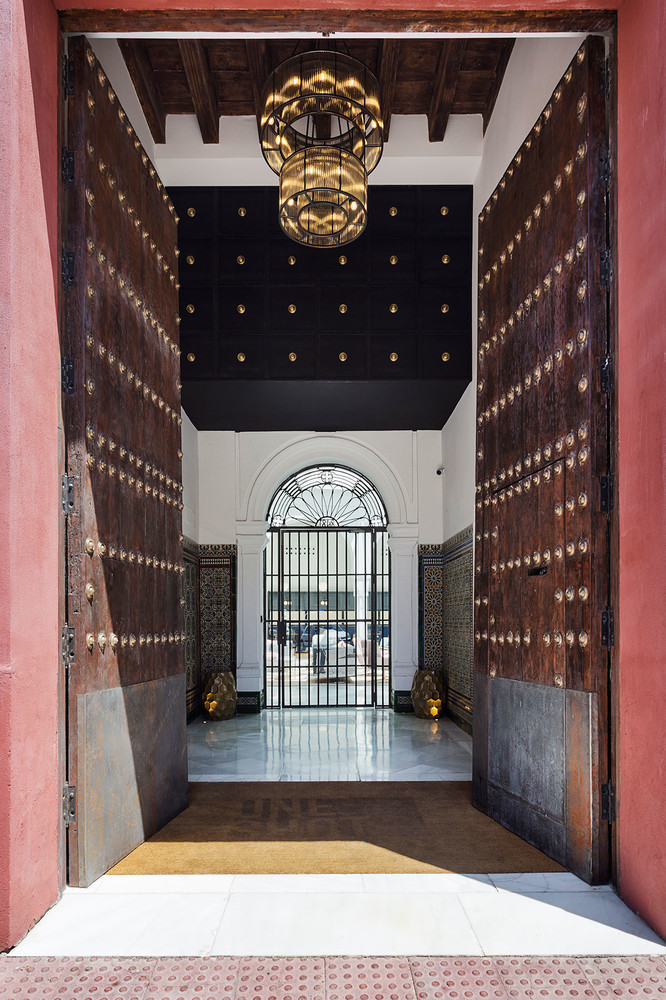 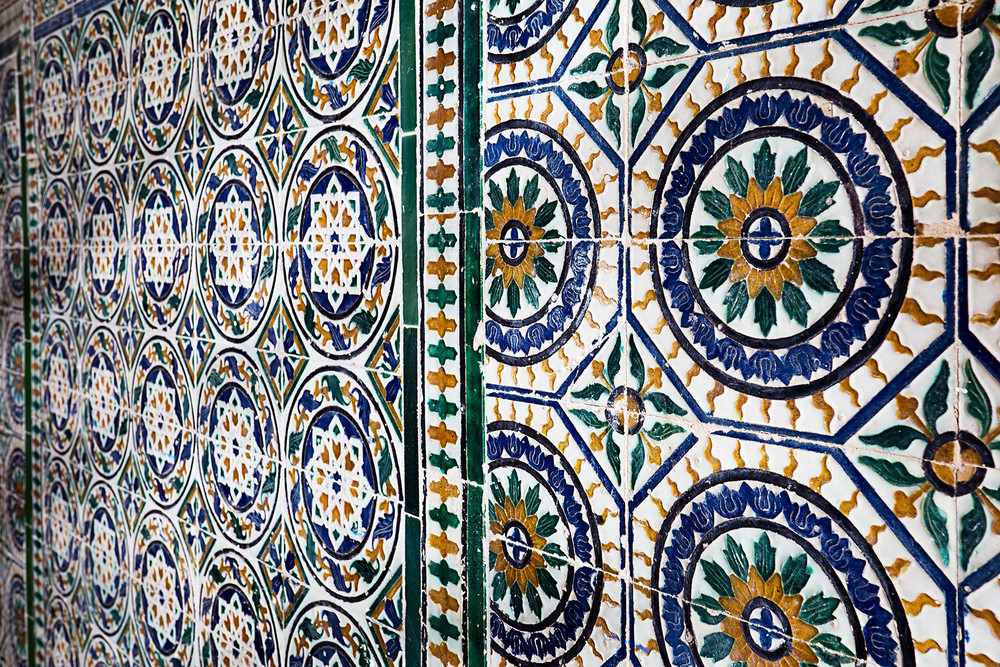 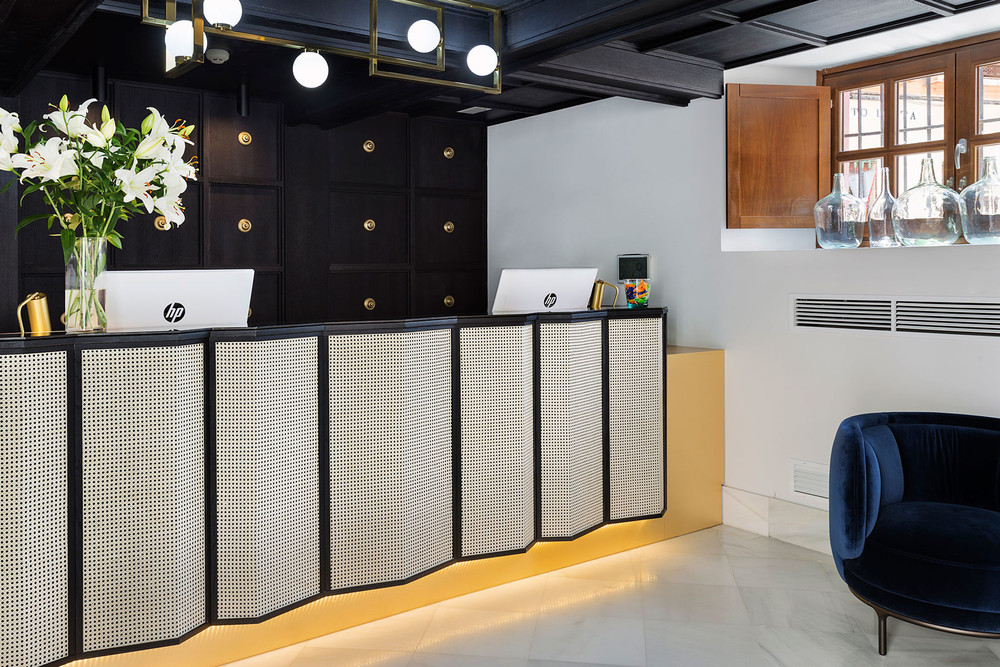 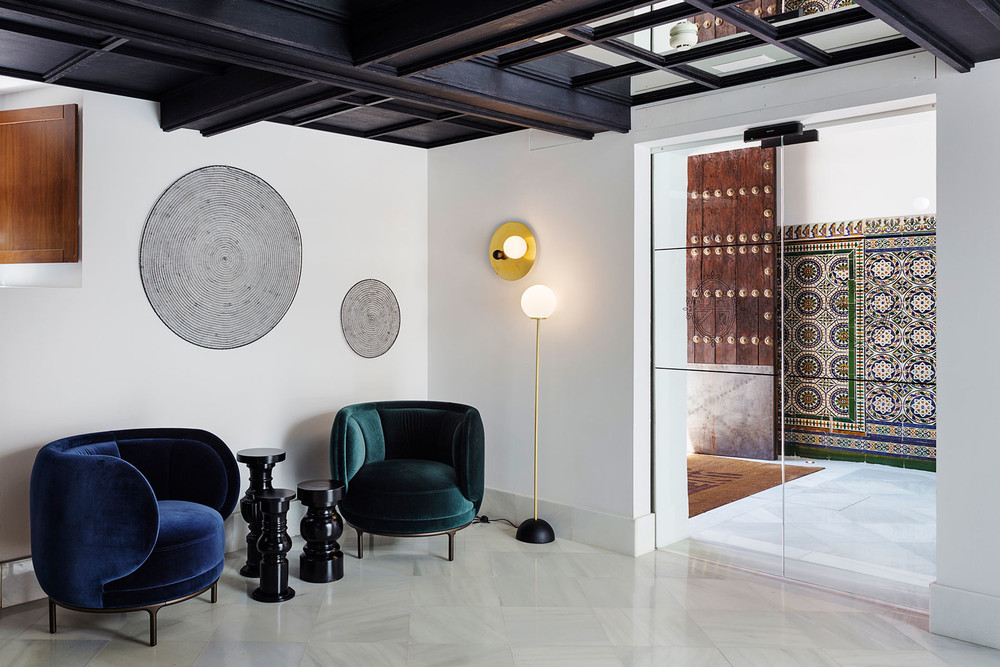 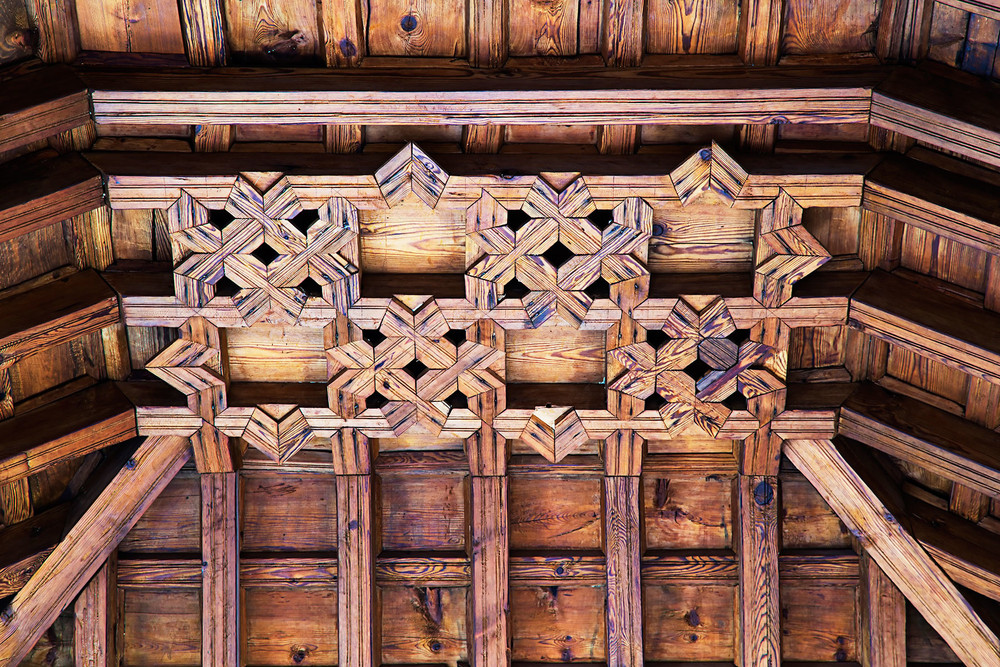 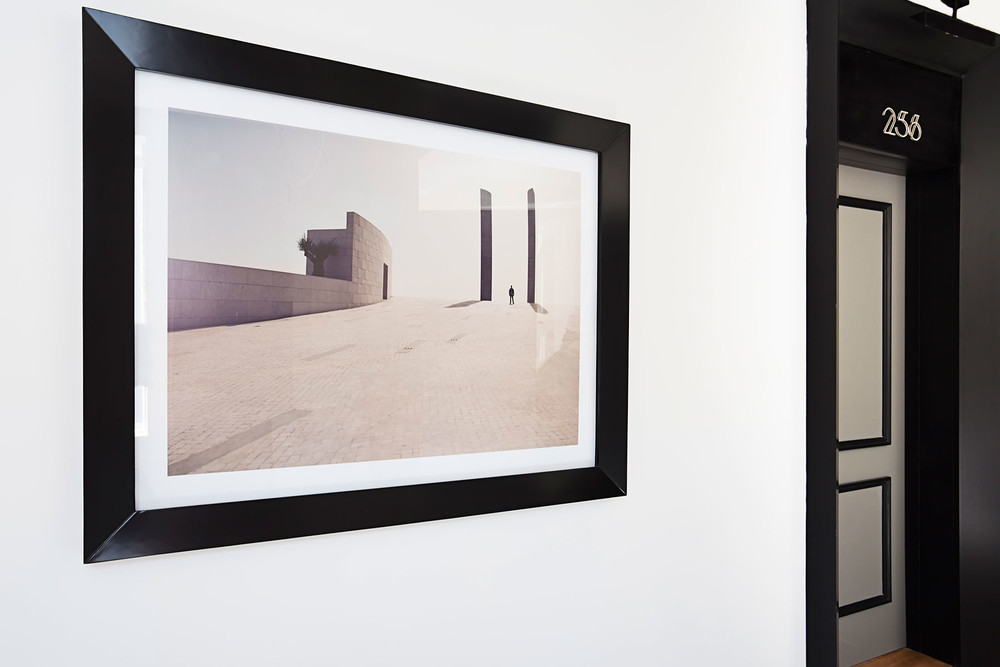 The hotel has 63 rooms very differentiated according to the part of the building where they are located and responding to the original typology. In this way, the standard rooms are on top of the glass and metal structure that covers the interior patio, to which they open, and the large suites are located in the old palace area and are developed under incredible wood coffered ceilings, recovered and rehabilitated, which with their great heights form “the perfect framework for the landscape of boxes and elements that are below. In addition, throughout the hotel, the customer is experiencing the experience in the form of decorative details that identify the double profile of the One Shot, from glazed vases or prints inspired by rope ceramics, to geometric elements or paintings of different artists and installations of the same kind. All designed to live two experiences in one.