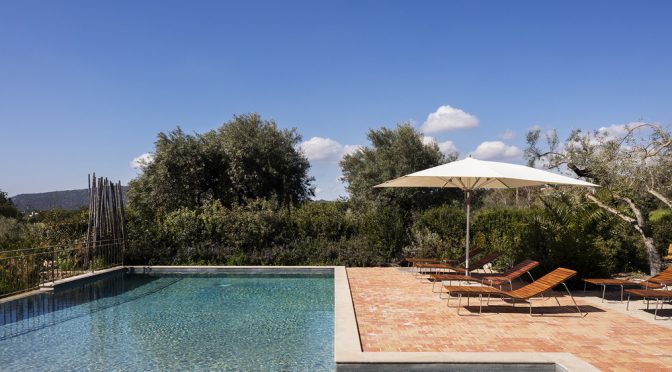 An English couple found a refuge in the countryside south of Portugal and transformed it into a perfect hotel where visitors relax to the rhythm of nature and the waves of the ocean. 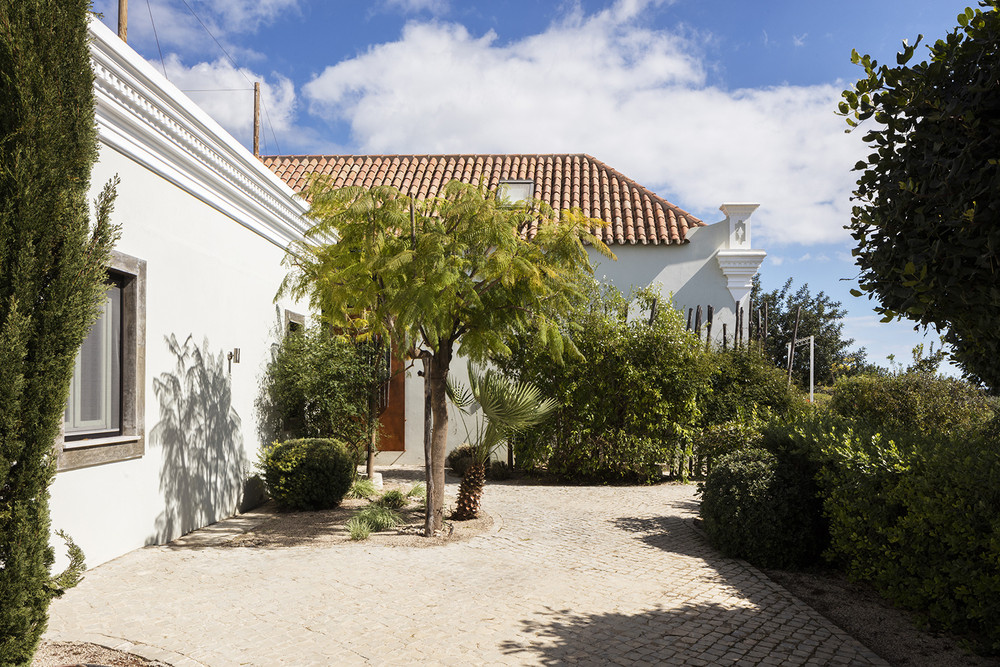 In the Algarve region (south of Portugal), near the charming town of Tavira and Rio Formosa Natural Park is this rural refuge. Fazenda Nova Country House is in a 19th century house. Since 1836, olive, almond and carob trees have been cultivated in this area. The current owners, Hallie and Tim Robinson – originals from the United Kingdom – continue this tradition. In fact, they bottle their own olive oil. The herbs, vegetables and fruit from the garden – all organic – are used in the restaurant A Cozinha, where fish and seafood from the region are also served. 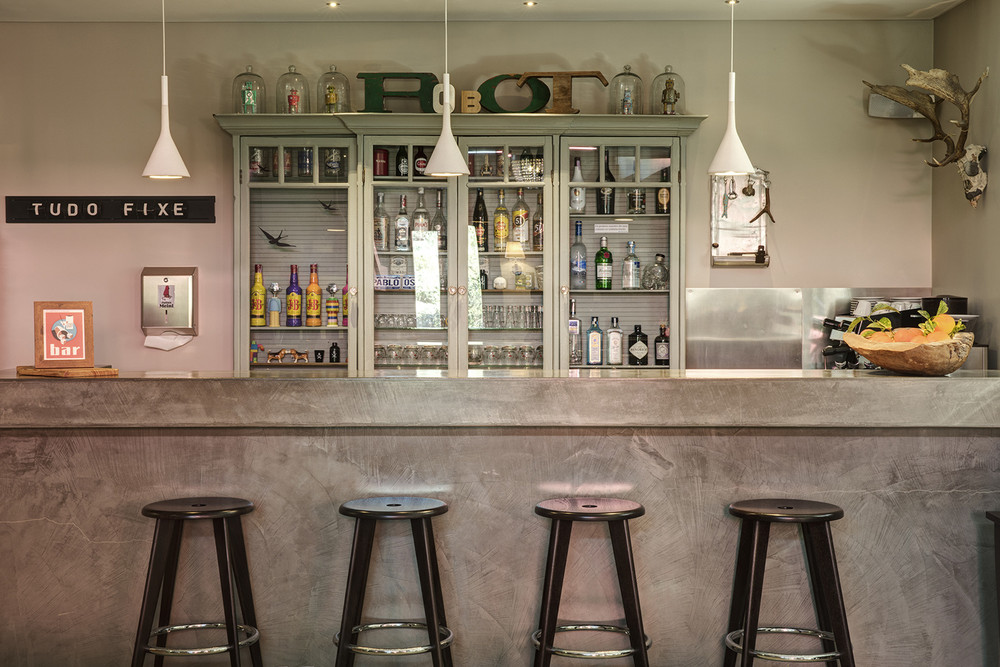 Last June, they opened five suites and new common areas. The newest estrenads master suite has an area of ​​100 square meters and has a dining room, a living room, a bedroom, a bathroom with outdoor shower, as well as a private garden with sea view, a jacuzzi and several chaises longues where you can relax . The color palette moves in soft tones, such as white and olive green. To preserve the style of the hotel, the three new Loft Suites mix traditional and contemporary elements with modern touches nigual that the existing eight Garden Suites (one was added in 2018) and two apartments. 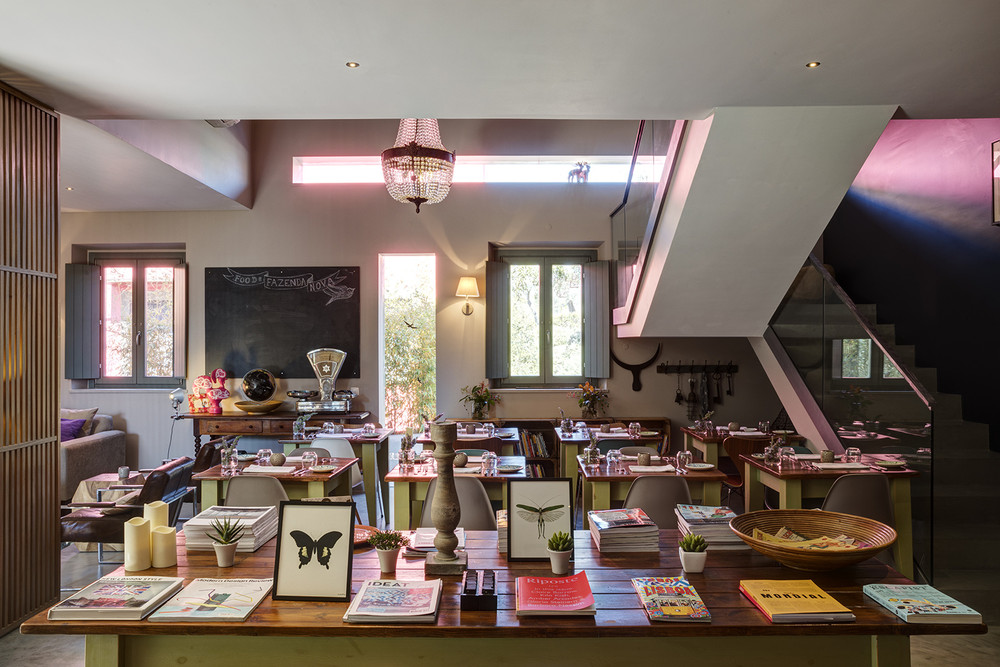 A new lounge was created next to the reception inviting guests to open the books or simply to talk in a relaxed atmosphere. Nearby, in the Vinyl Library, three thousand albums selected by the owners and art, fashion, design and travel books serve as entertainment. Most of the pieces of furniture were designed and made in the northern part of Portugal with a modern style and Scandinavian mid-century influence. The hotel also houses many personal items Hallie and Tim found during their travels to Europe, South Africa and Asia, as well as several of their own classic furniture to make guests feel at home. 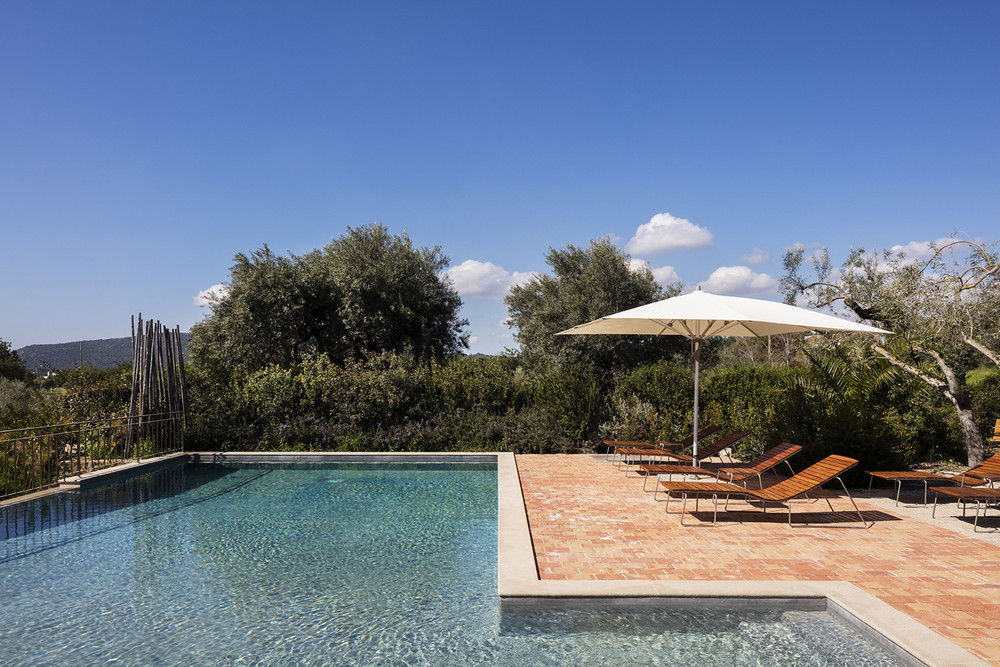 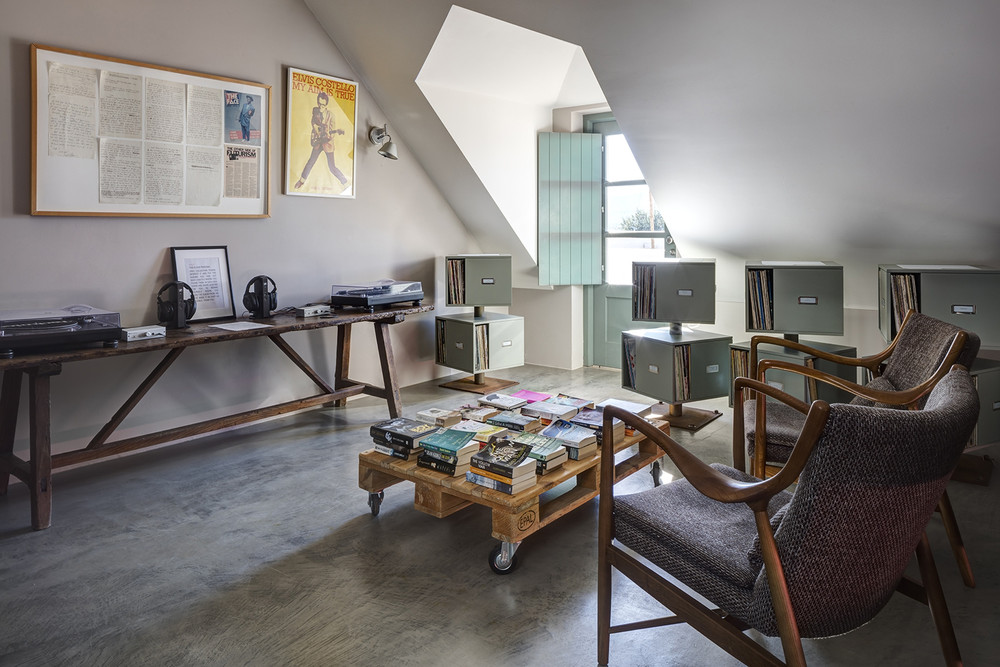 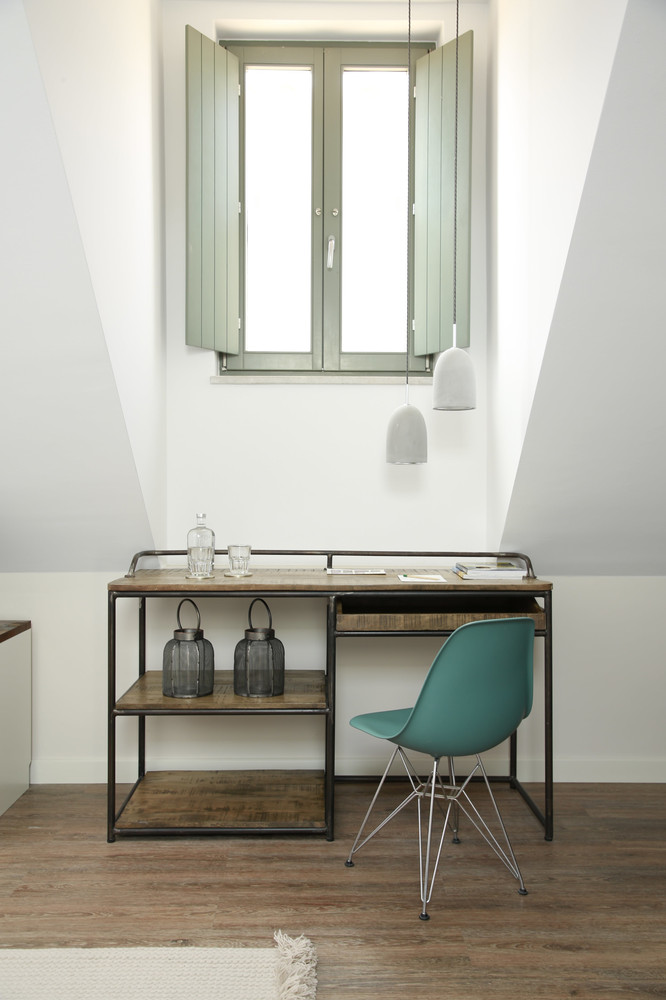 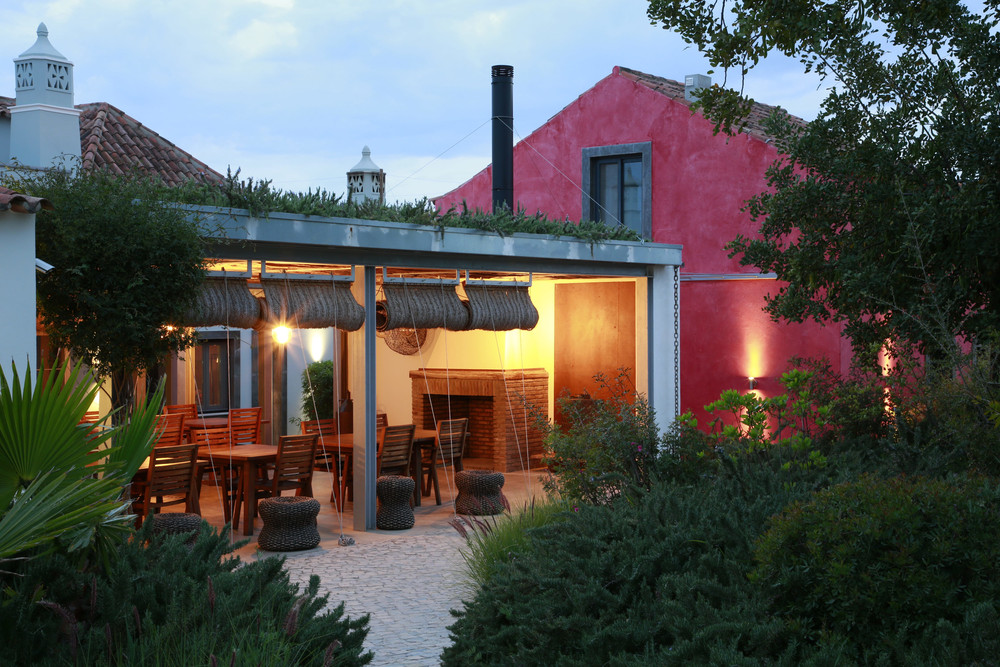 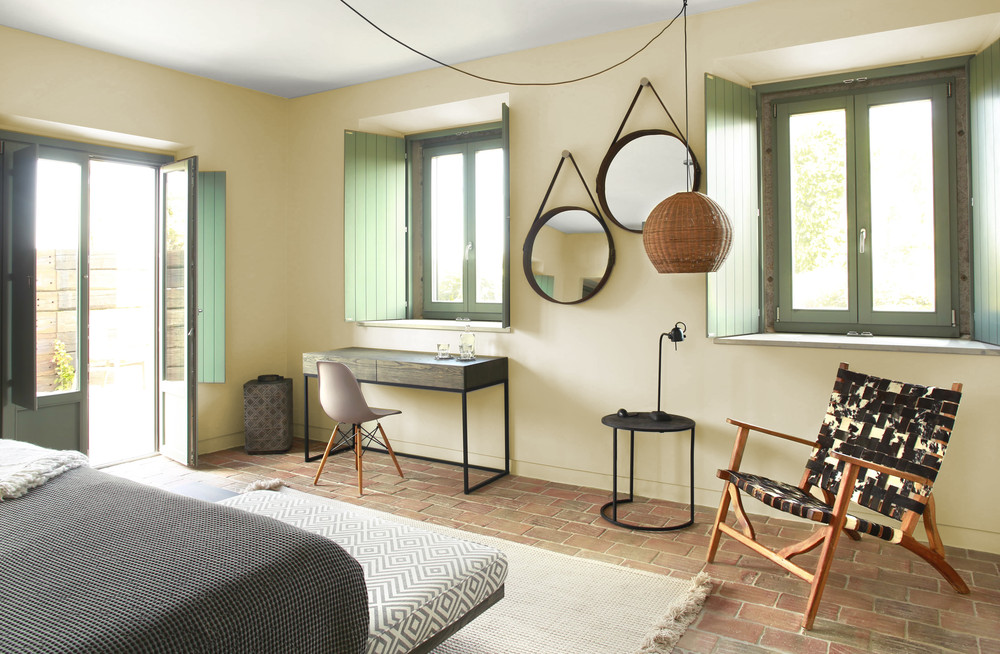 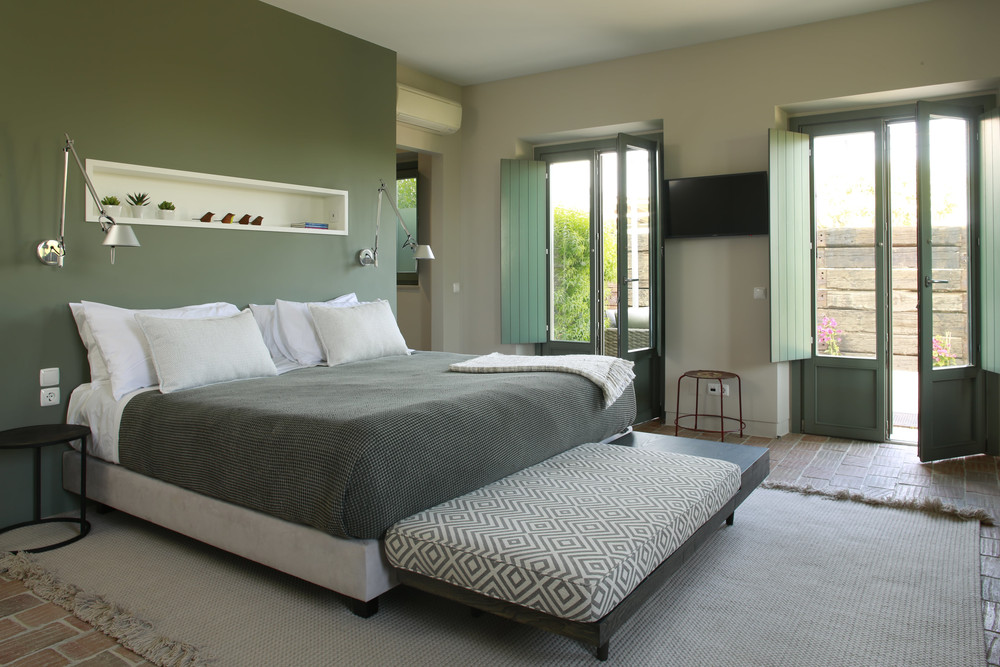 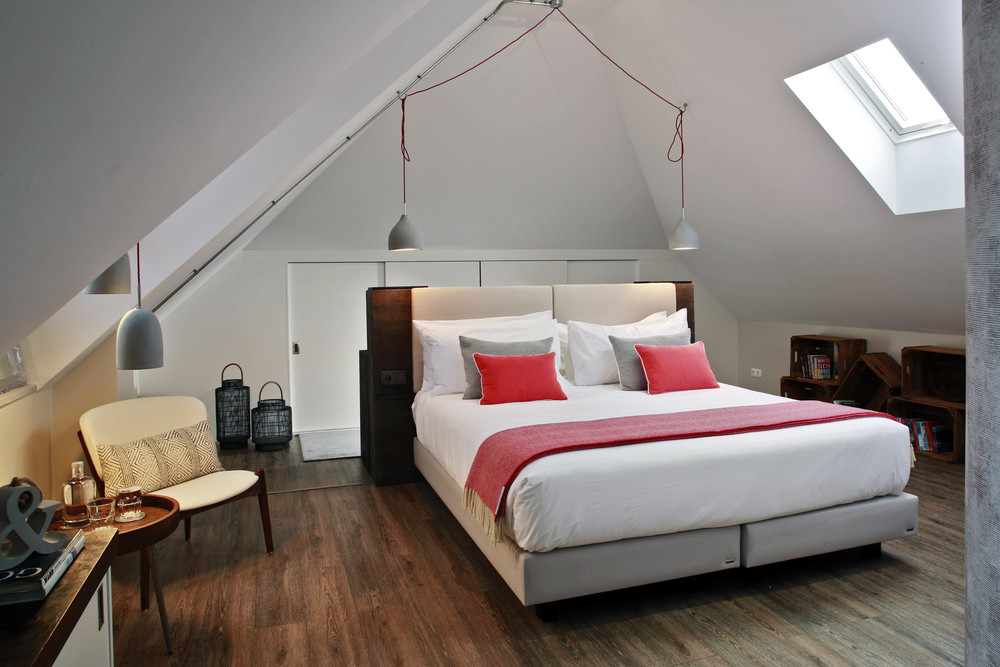 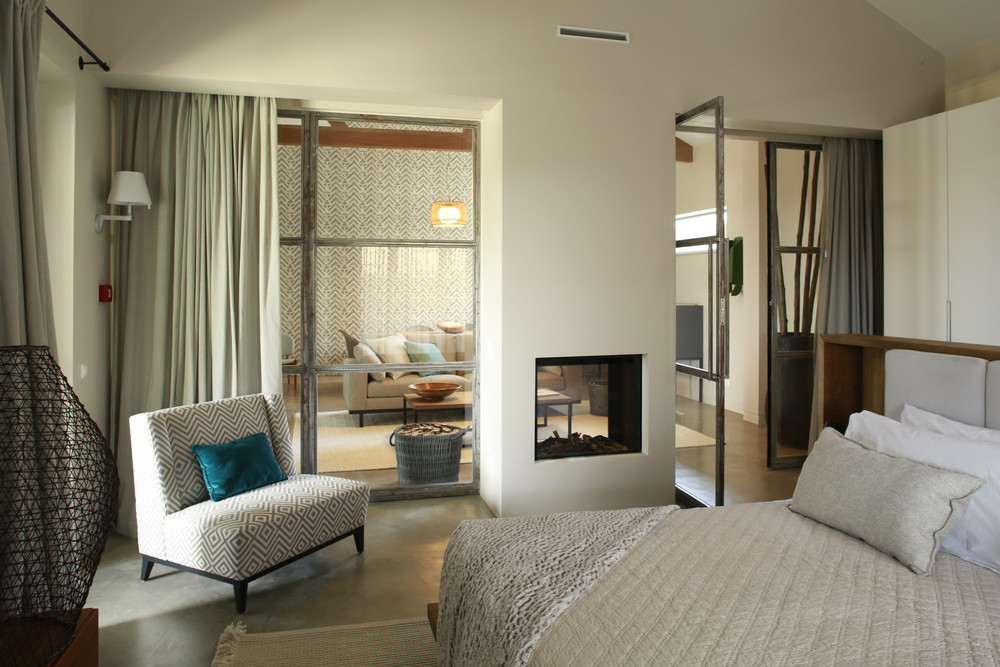 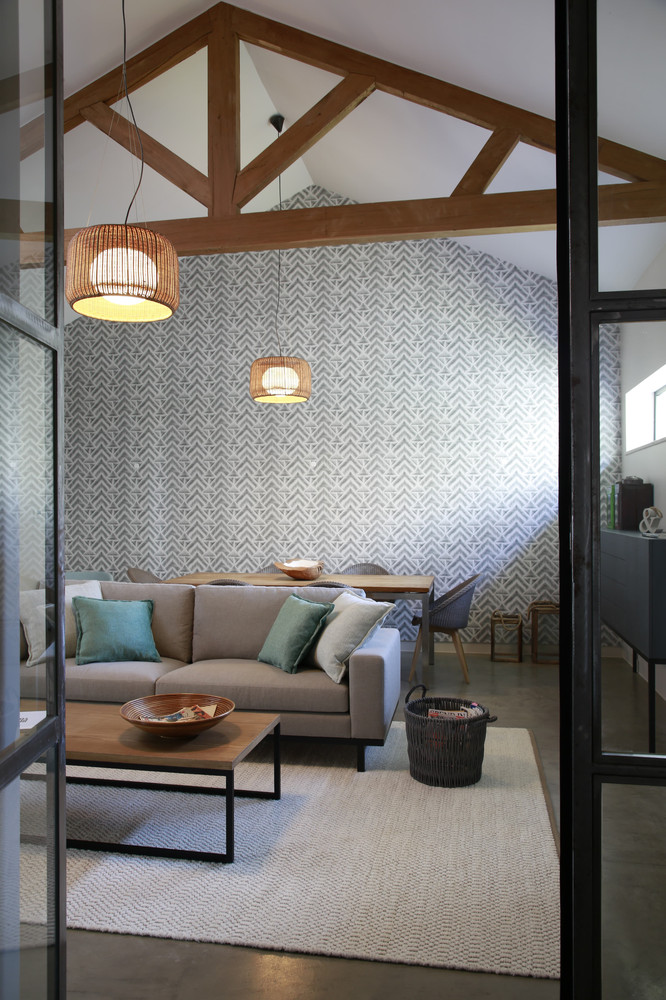 The exterior areas are as important as the interiors, surrounded by olive trees, lavender and rosemary, the pool is next to a very large terrace. In this preserved region of Portugal, Fazenda Nova Country House has become a place of rest, but also of discovery to explore the culture, gastronomy and natural beauty of the area.