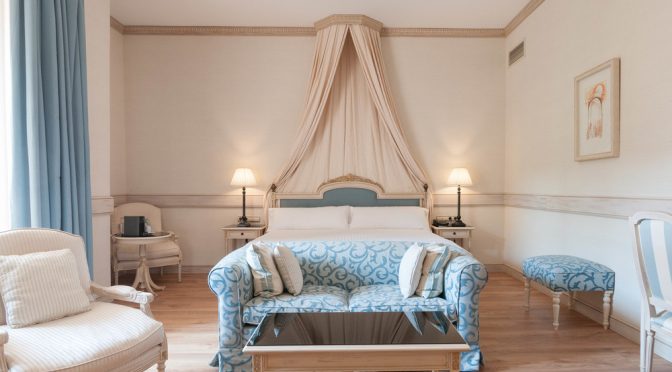 The new hotel ‘Eugenia de Montijo’ is characterized by retaining the essence of the Royalty. In a Toledo palace recently renovated by ‘Leitmotiv Design’ for a holiday as a noble. 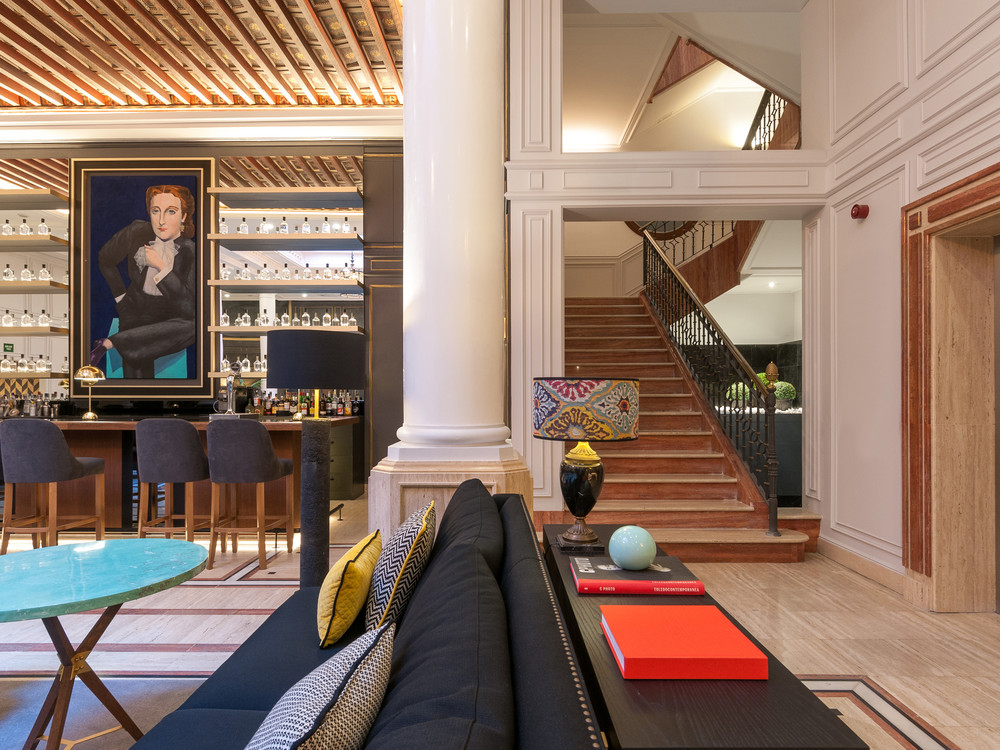 The recently opened Hotel Eugenia de Montijo Autograph Collection occupies a Renaissance building with vestiges of other periods in the center of Toledo that in the 19th century housed the palace of which today it gives its name to the luxurious accommodation, María Eugenia Palafox Portocarrero and Kirkpatrick, countess of Teba and empress consort of France thanks to her marriage to Napoleon III. The reform has been led by the Leitmotiv Design studio, which wanted to pay homage to the life and personality of such a noble inhabitant, an advance to his time who fought for women’s rights and women’s suffrage, which financed the opening of the Suez Canal and dictated fashion during the II Empire. To this end, the historical heritage of the building (polychrome alfarjes, walls of Visigothic buildings, remains of the Roman sanitation network or a stained glass dome) adds an interesting game of textures and colors that recalls “the contrast of lights and shadows that defined his life, “they explain. 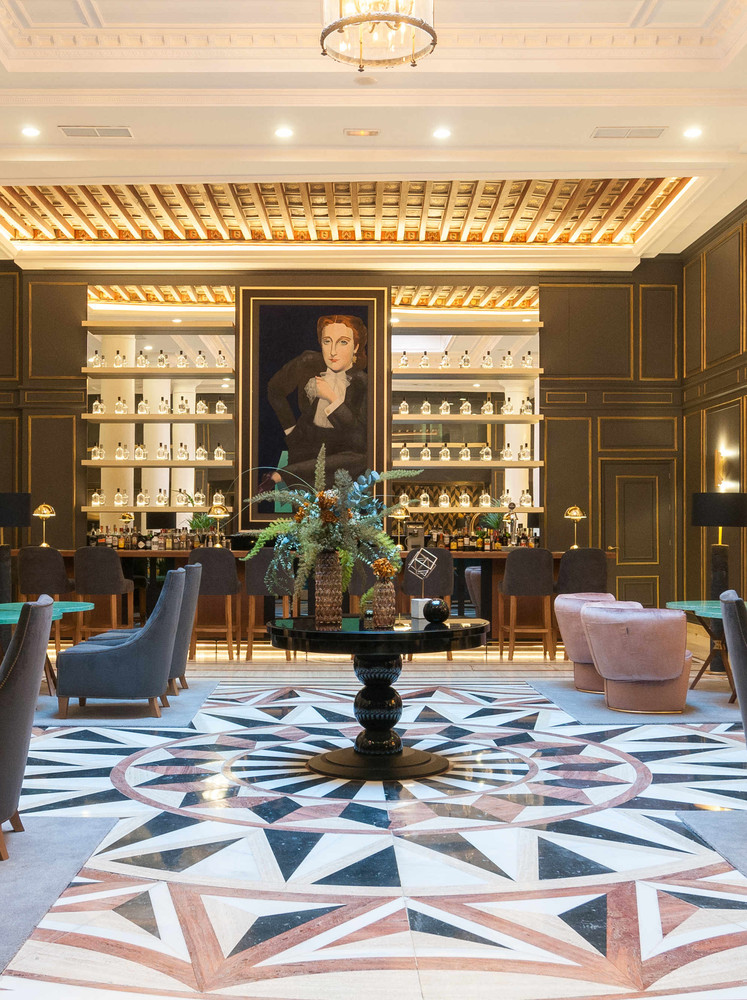 The niches, the lamps, the floors or the painting serve to remember the vesturium of Eugenia de Montijo, the concerts in the Palace of the Tullierias, the aristocratic parties of the time, the “soirees of Compegnie”, the scent of the summers in Biarritz … At the entrance, the mirrors evoke his dressing room; in the suites, the details of the Tiffany’s blue decoration, the jewelery brand he loved so much … 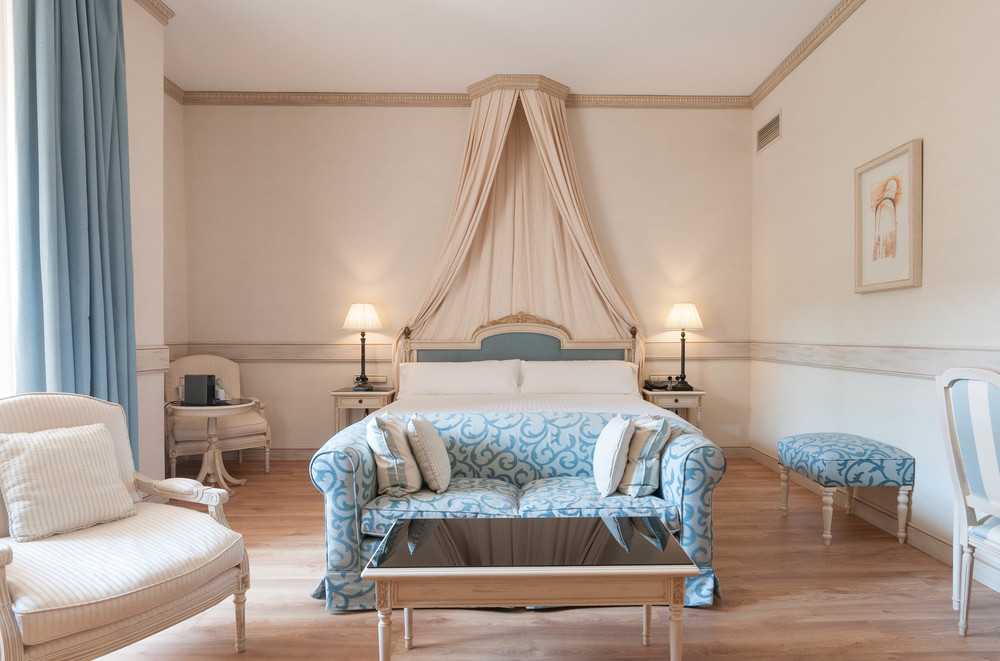 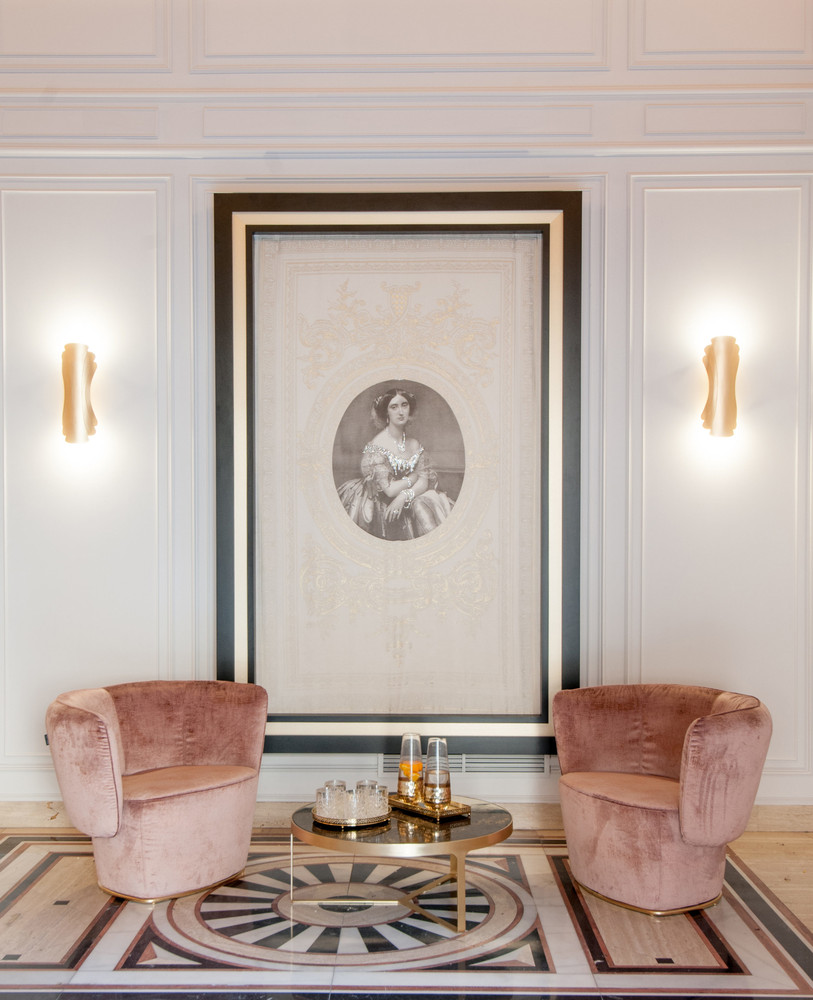 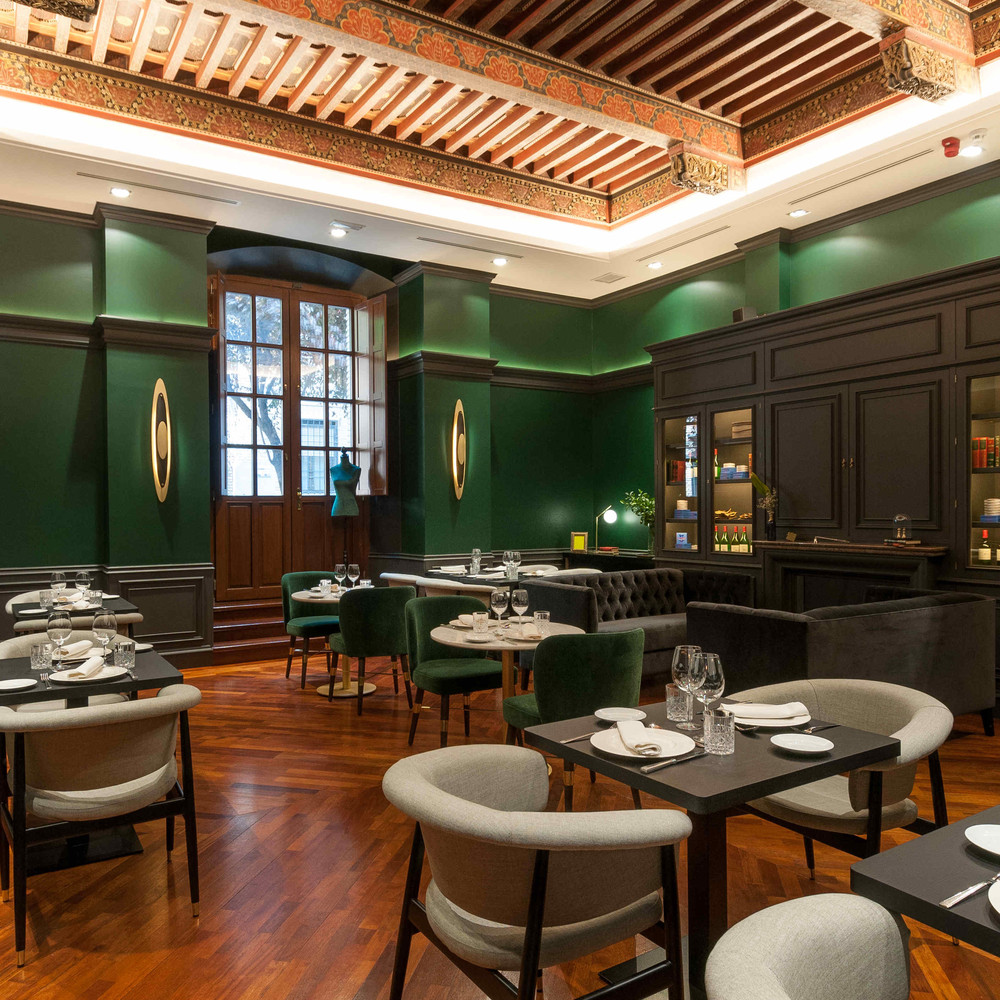 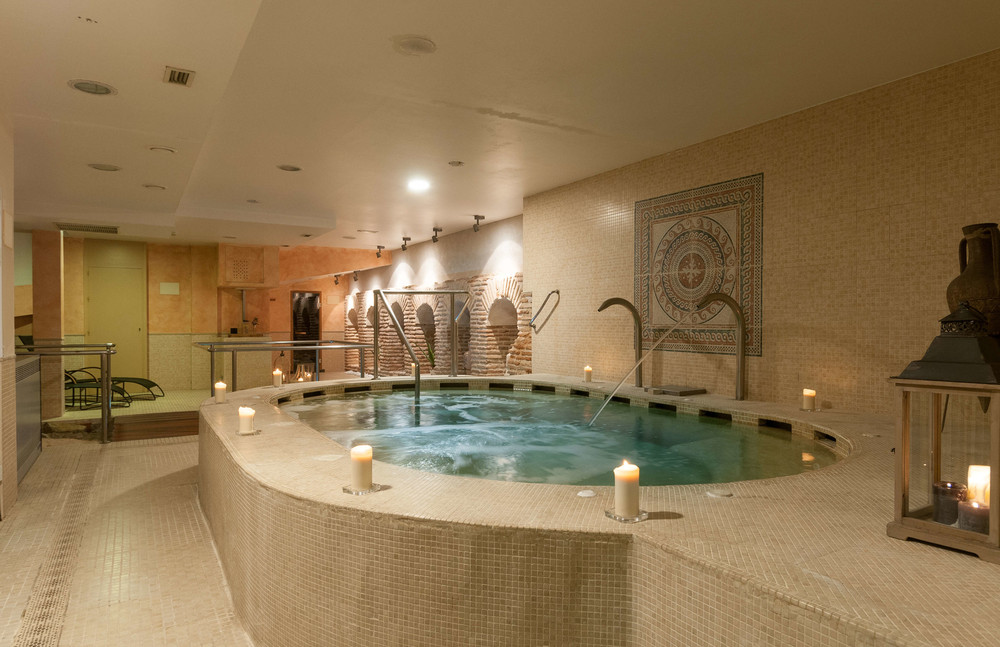 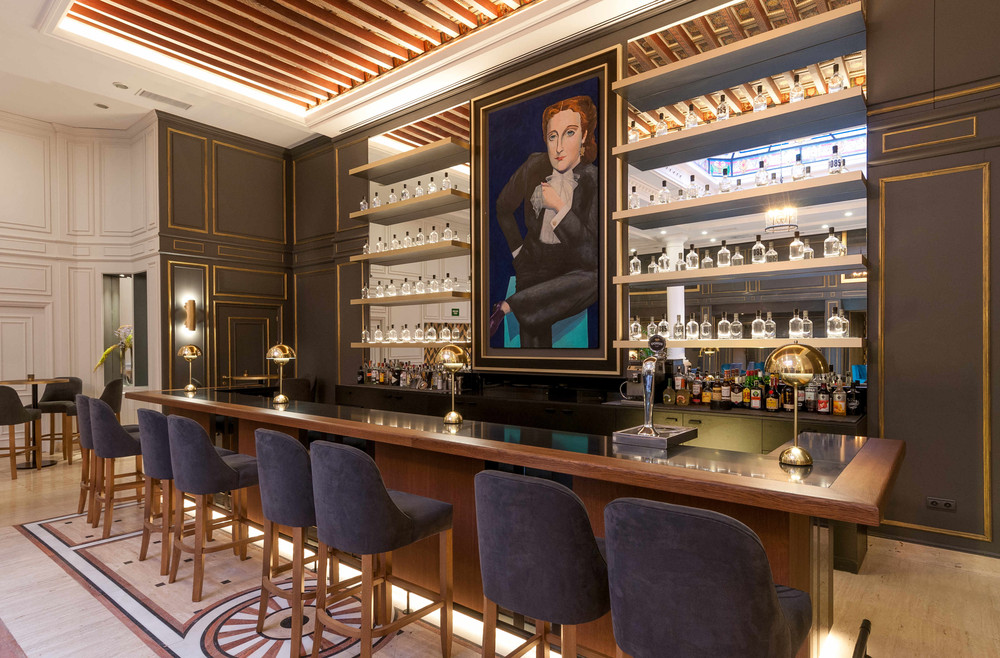 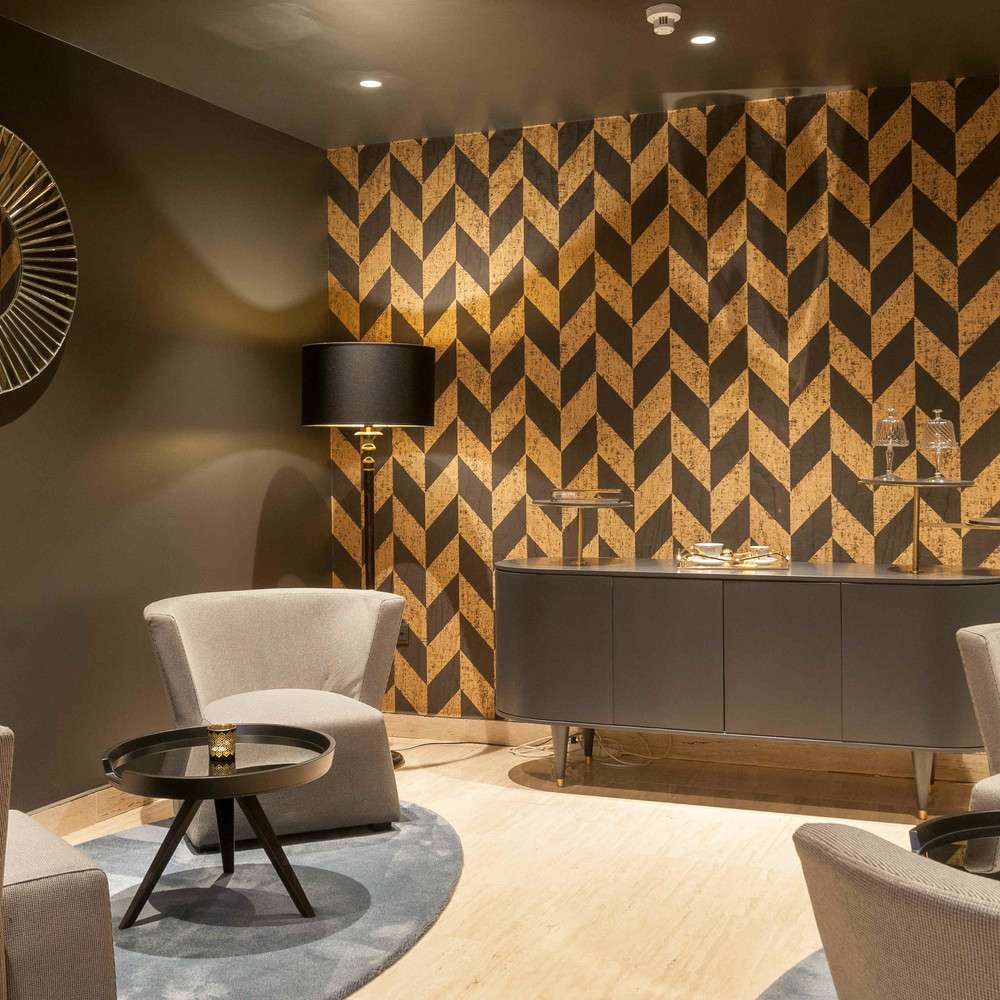 In total there are 40 rooms, a spa -which still works with the old Roman hydraulic system-, a cocktail bar and the Federico restaurant (the name comes from the first Haute Couture designer, Charles Frederick Worth, official dressmaker of Eugenia de Montijo) which is open to the general public. In addition, it has space for businesses and meeting rooms, because these tasks are no longer reserved only for aristocrats. Access to the Empire costs (from) € 75 per night.