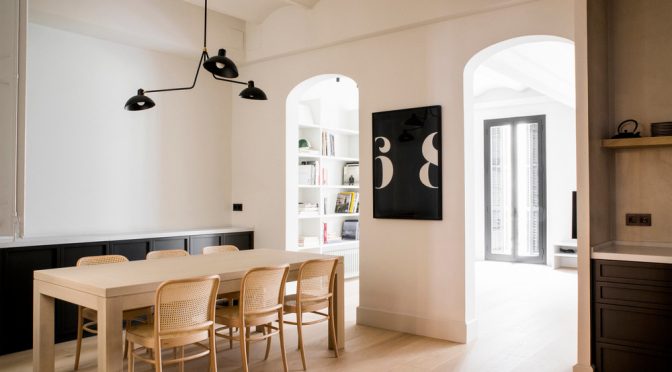 Even with the original doors and windows, the face of this Barcelona apartment appears totally washed after a luminous reform with a homogeneous combination of furniture in black and white… 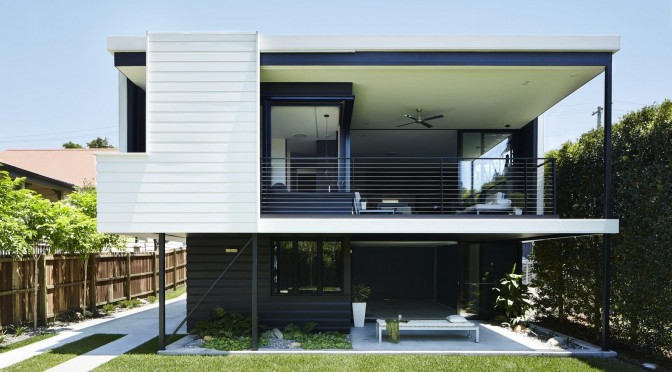 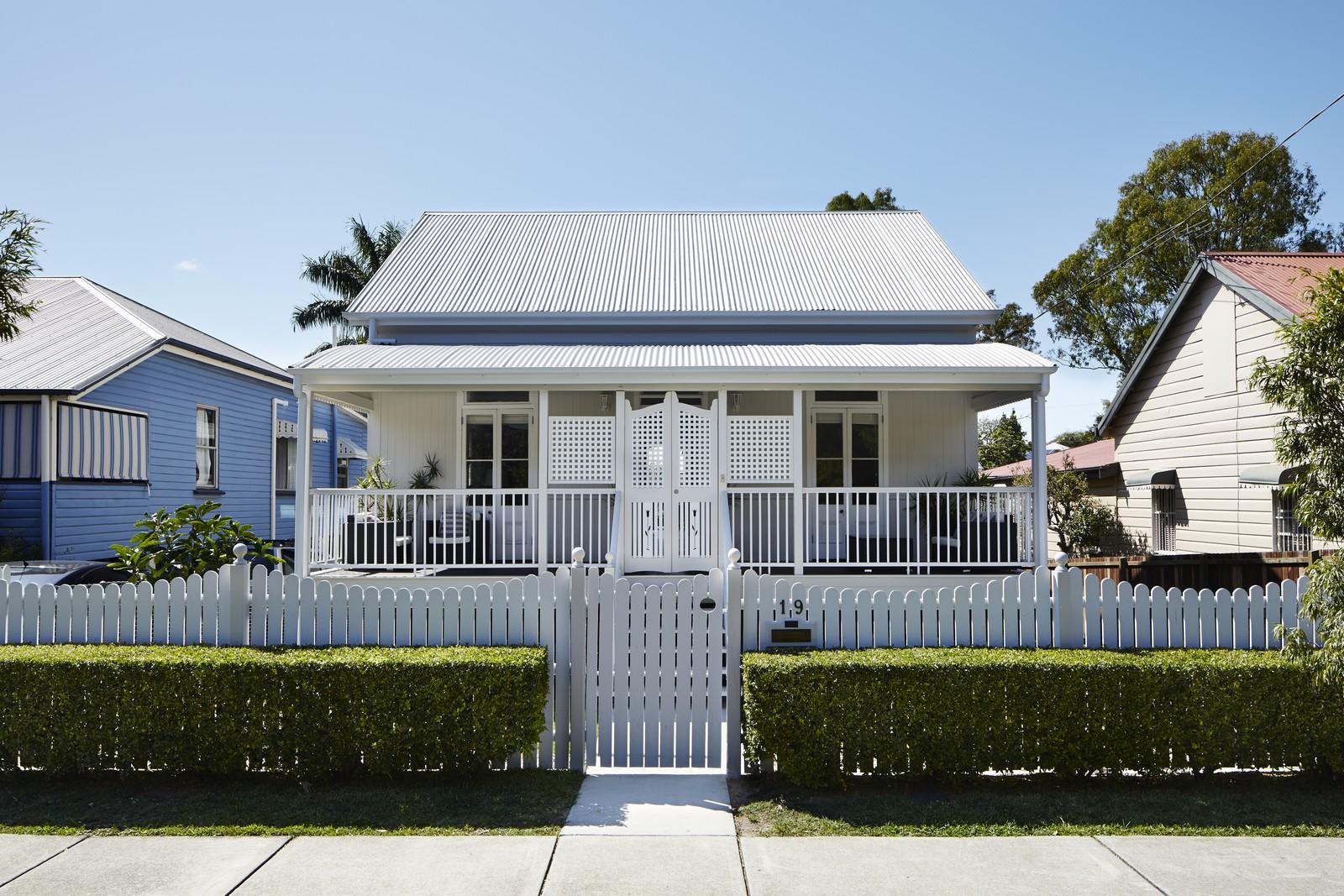 The Kent Road house project is Architect Terry McQuillan and his wife’s home in Brisbane. Terry has transformed a simple cottage with a 60’s extension into a stylish modern home with a couple of surprises.

Highlights of the project include:

What was the design brief?

The brief evolved over time. The original house was an old cottage with a 60’s extension at the rear. The extension had a skillion roof at the rear that came down very low and few windows, making the house feel very detached from its surroundings. Another issue common to houses of that type, was that the covered rear deck had a set of stairs down to the separate laundry at the bottom. Because the access was not fully covered you’d get wet in the rain. We also wanted a garage and gym space underneath the house so the underneath is a more useable space.

To address these issues the brief was to:

What is special about this project?

The simplicity of the design highlights the old cottage. The design created a break between the old cottage and the new with a breezeway on the western side. The louvres and break before the simple new box addition makes the old cottage section more prominent. Chamfer boards were used to clad both the old and new sections, which allows you to appreciate the shape of the new extension more.

The construction process was a family affair. Terry’s parents lived with him and his wife in the old cottage using a temporary bathroom while the steel frame was being built in the new section. Terry’s father built the house and he helped on weekends. The raw steel was delivered to the site, and Terry’s father crafted all the pieces of the frame, and then a crane stood it all up in one day. This meant the design had to be simple enough to be constructed easily but still needed interesting details. E.g. the chamfer boards have 45 degree mitres and cut-outs

Another issue was how to get enough privacy in the building while still creating a very open and flexible space. Terry designed sliding wall panels inside other panels to create walls that close off sections of the house not being used, make rooms more private, as well as open up to the outside when required. For example, the front or back of the house can be closed off when it’s not being used.

Hidden bathroom – Terry wanted to create some special places you usually don’t find in a residential setting. He used wall panels and sliding doors to put the bath in a more ‘public’ location – at the back of the house. The balcony makes the house feel like it’s part of the outside, and the shower feels like it’s in the backyard because you can open it right up and let the outdoors in. These usually hidden spaces are exposed in this design. 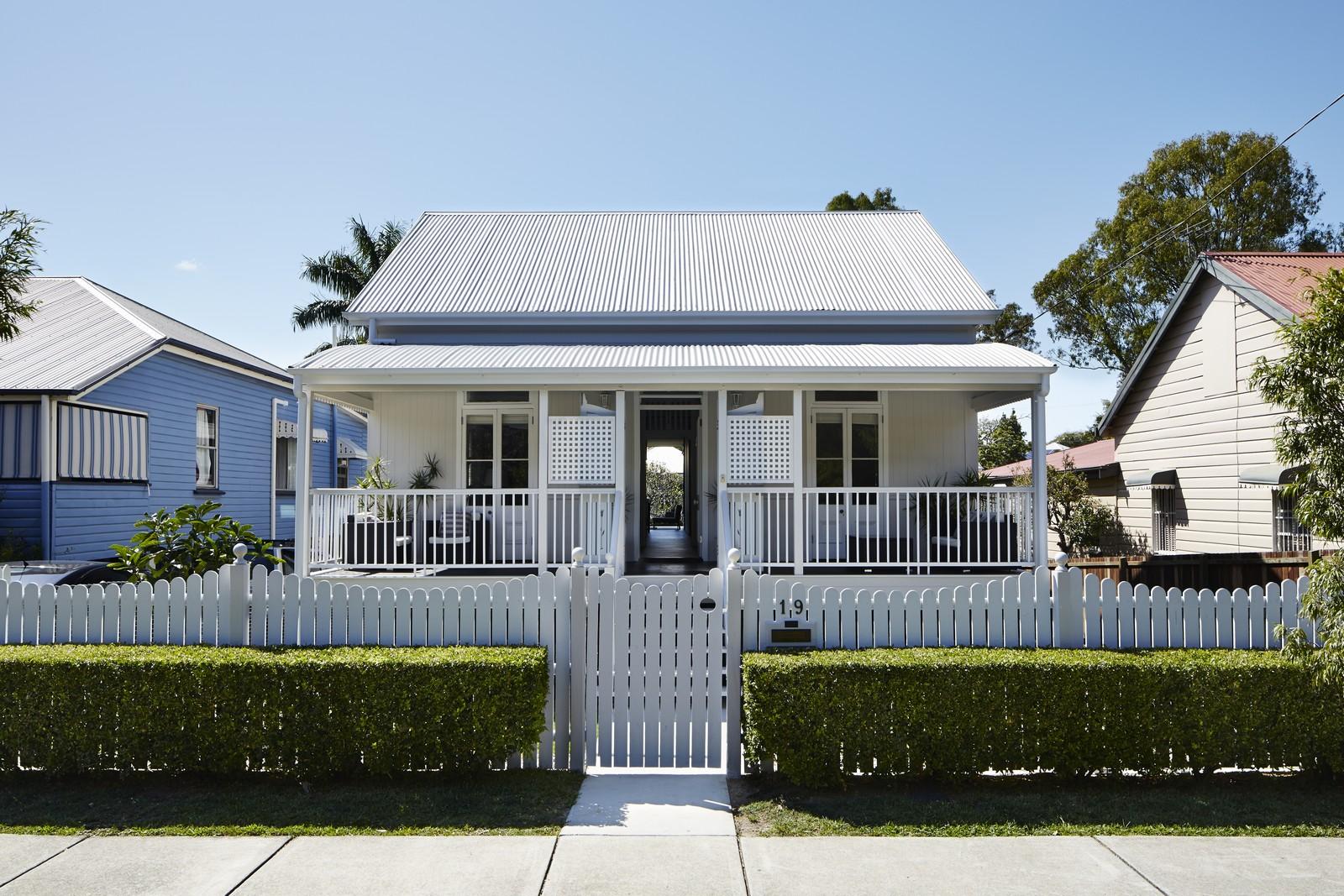 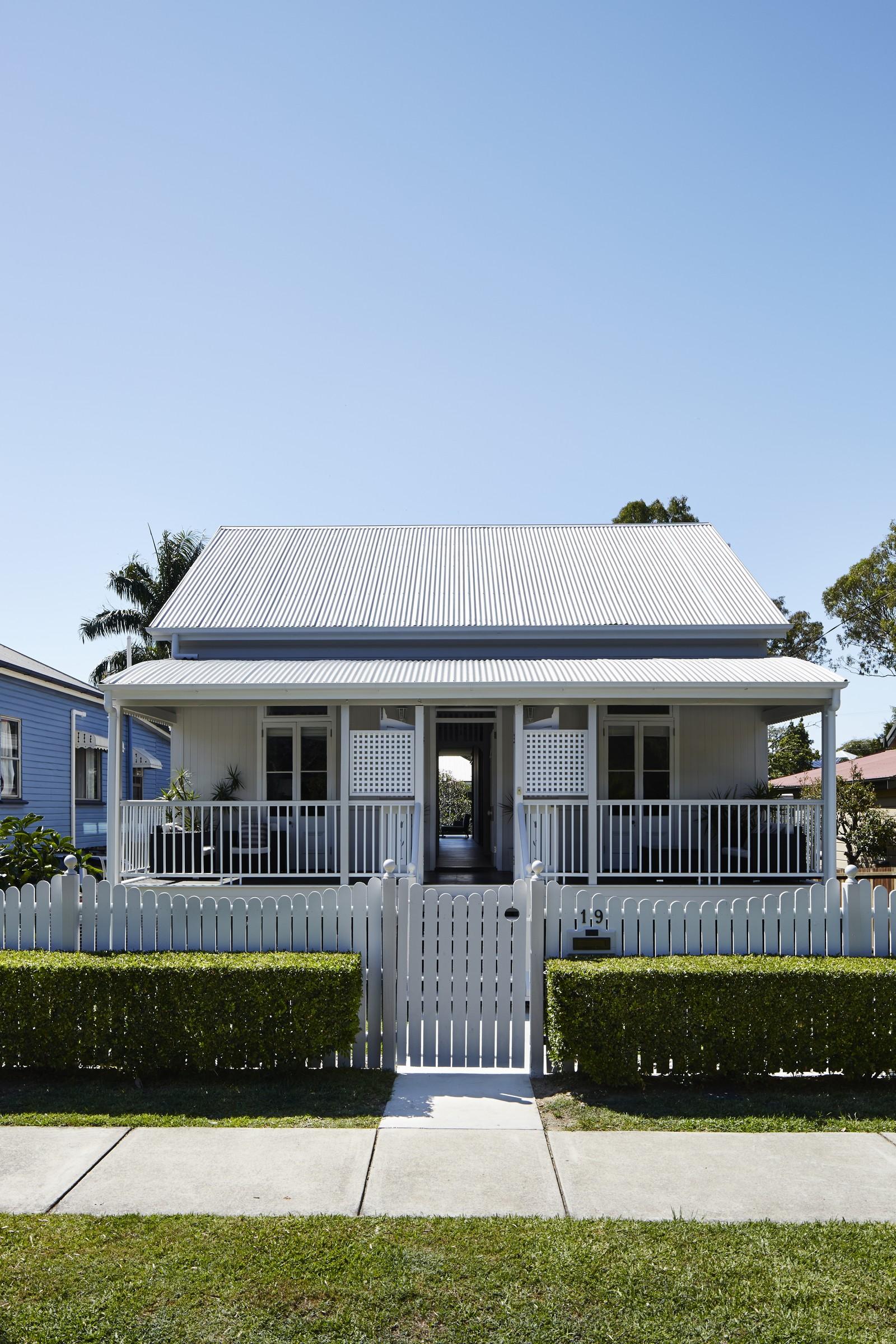 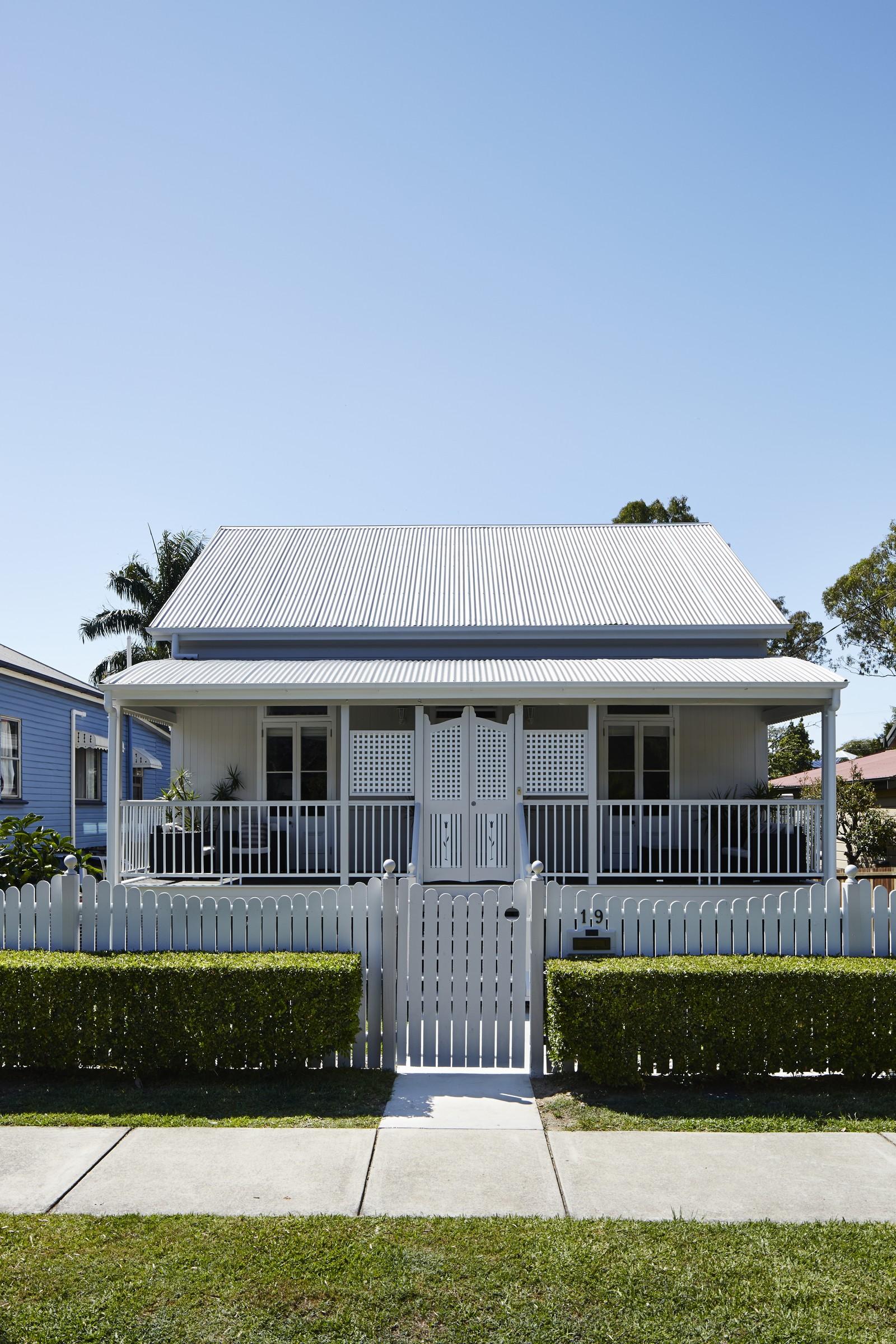 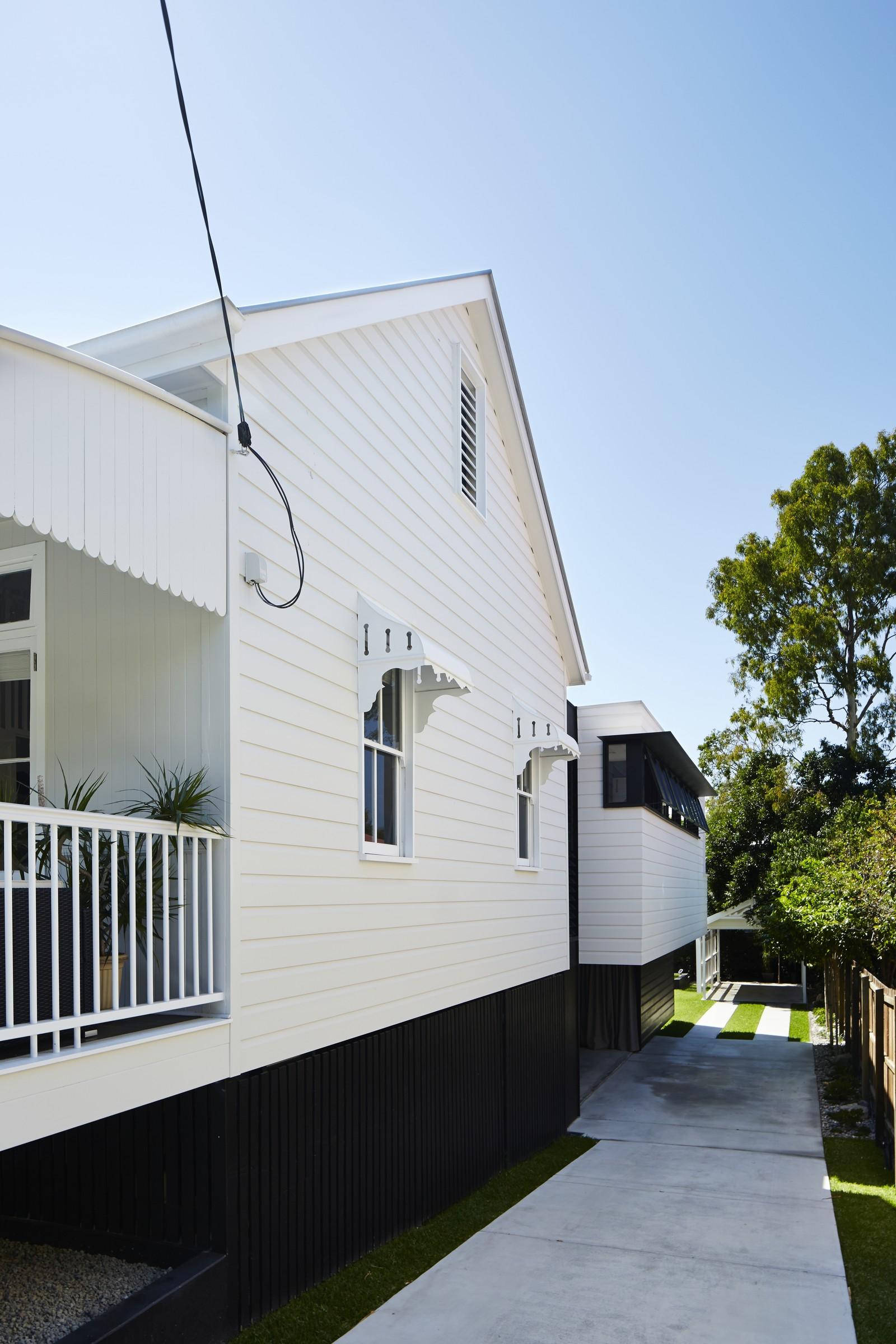 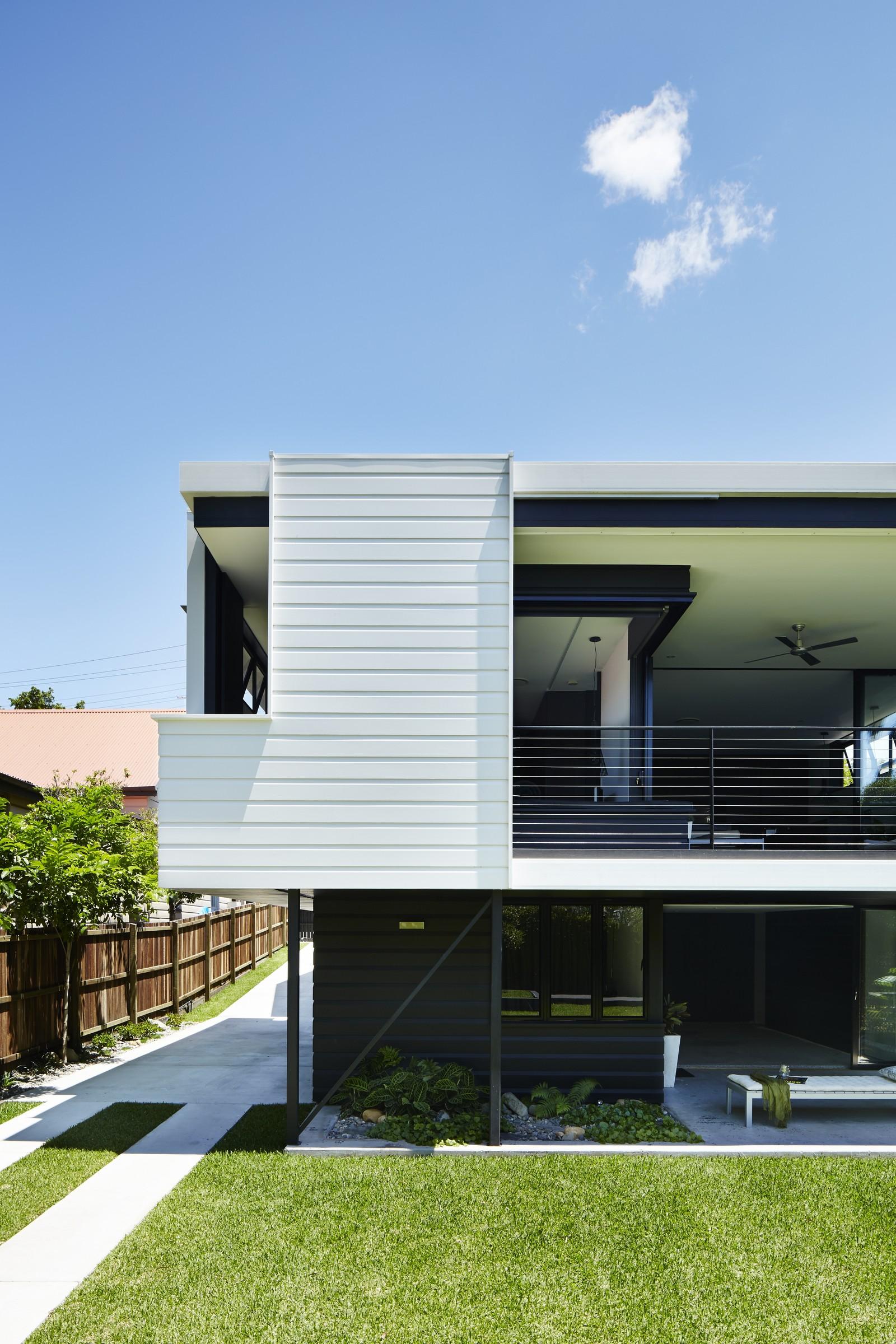 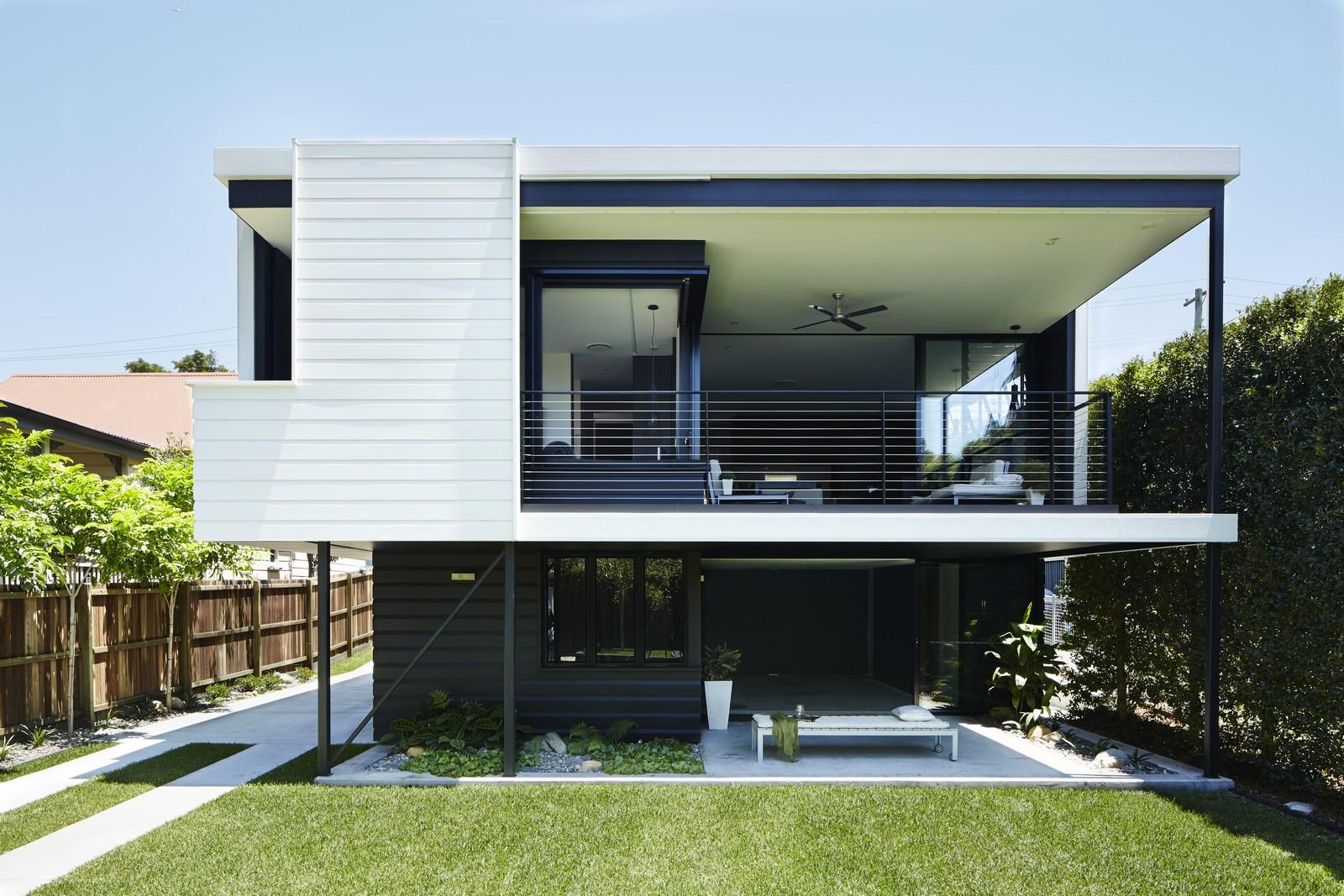 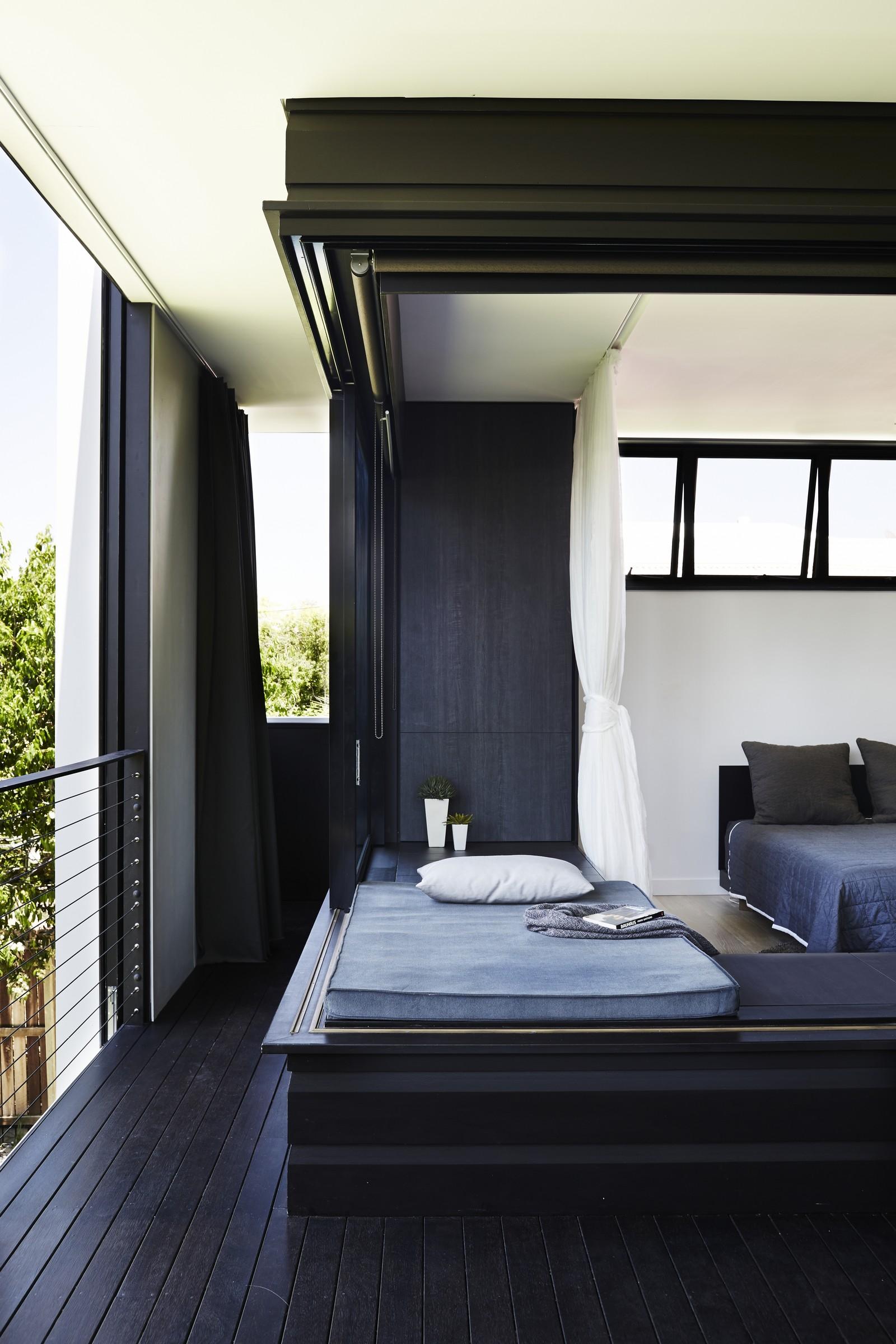 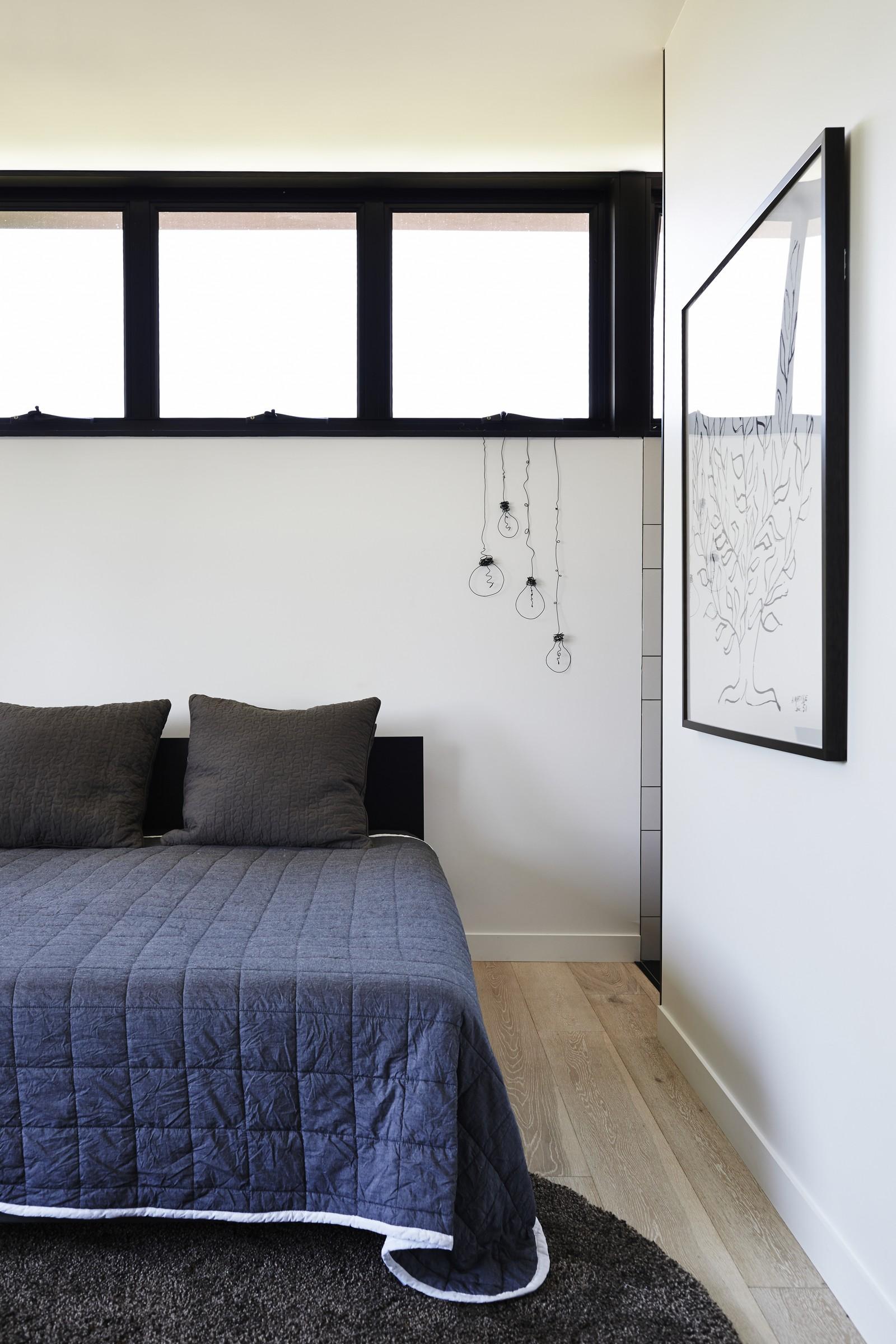 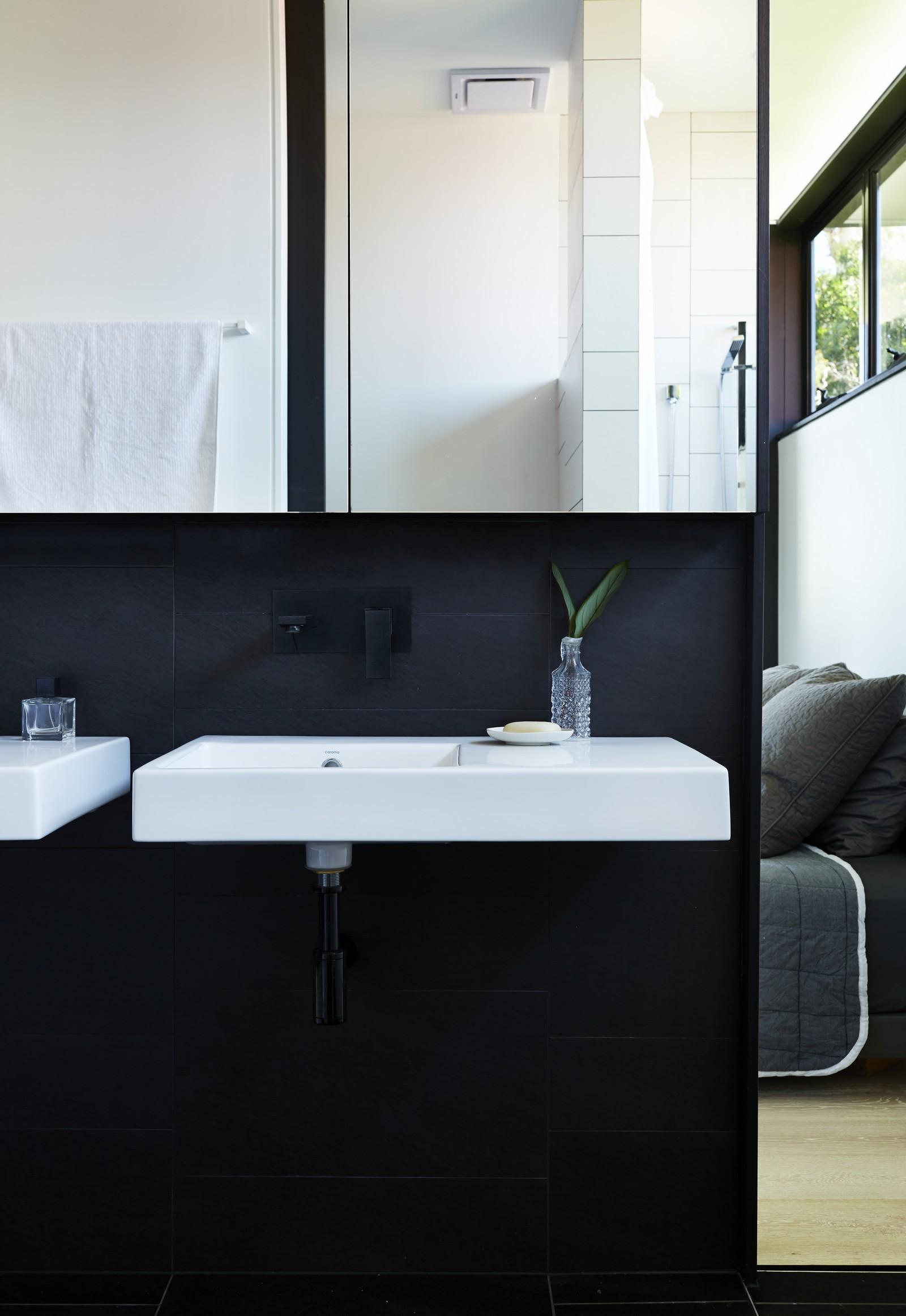 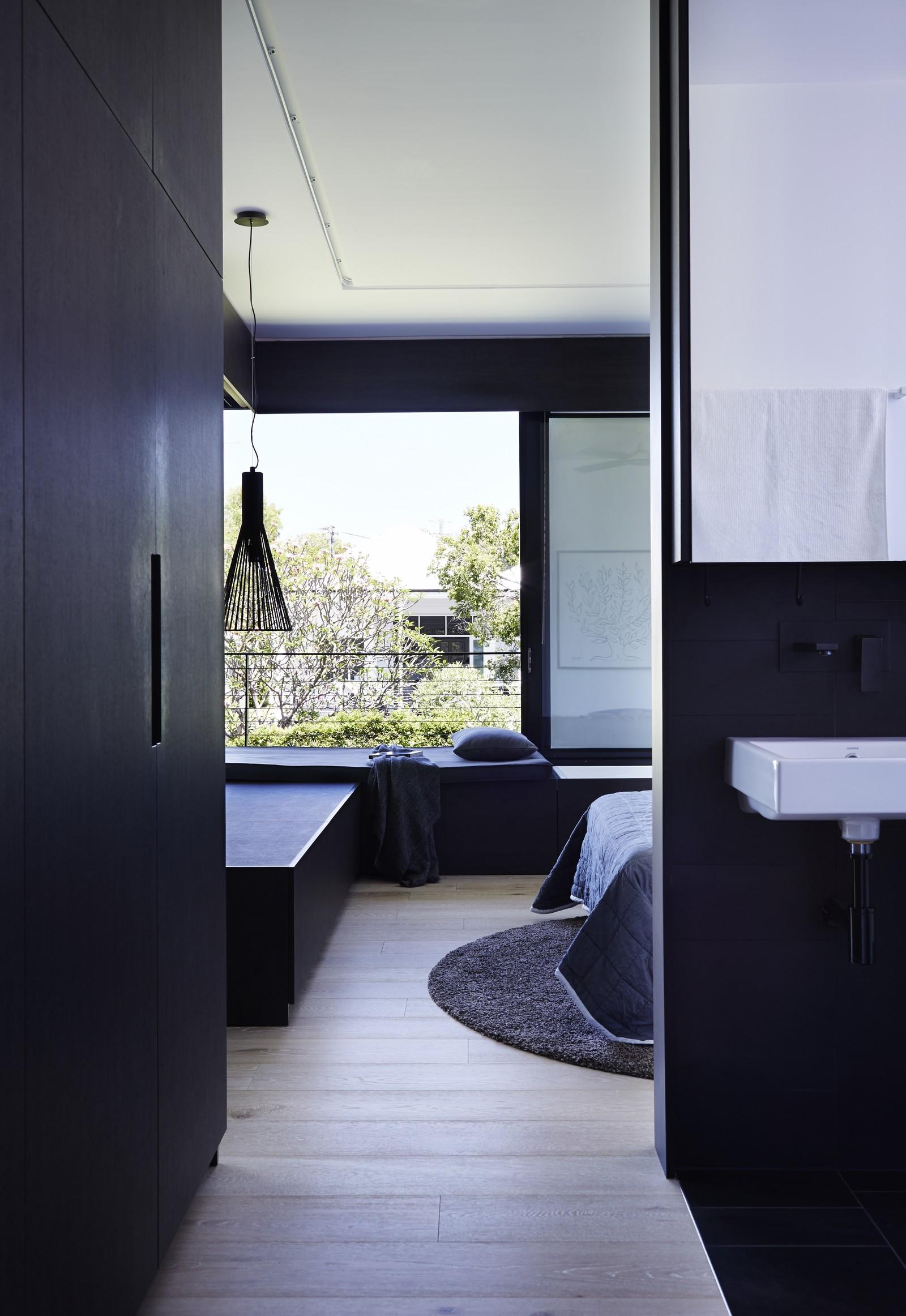 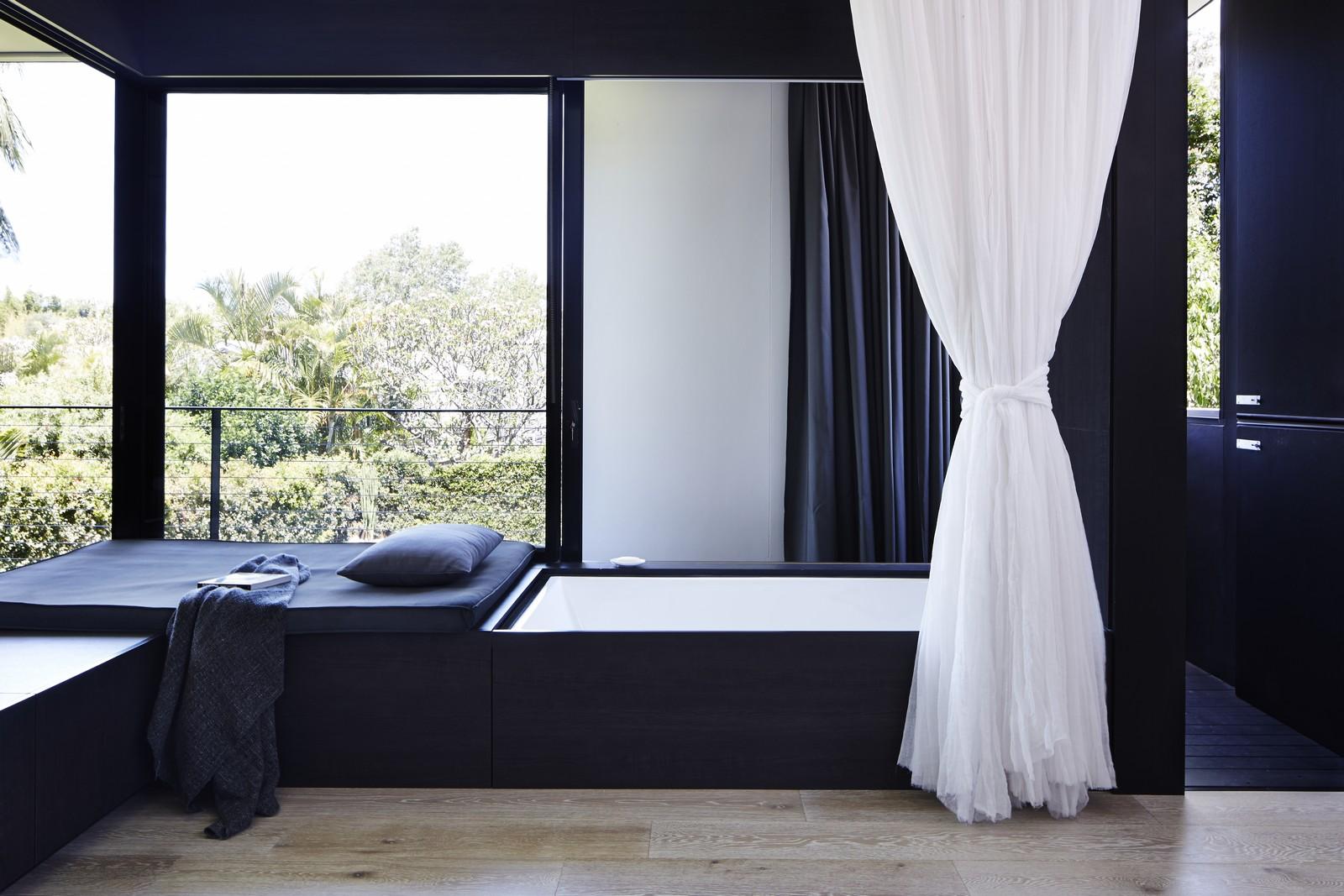 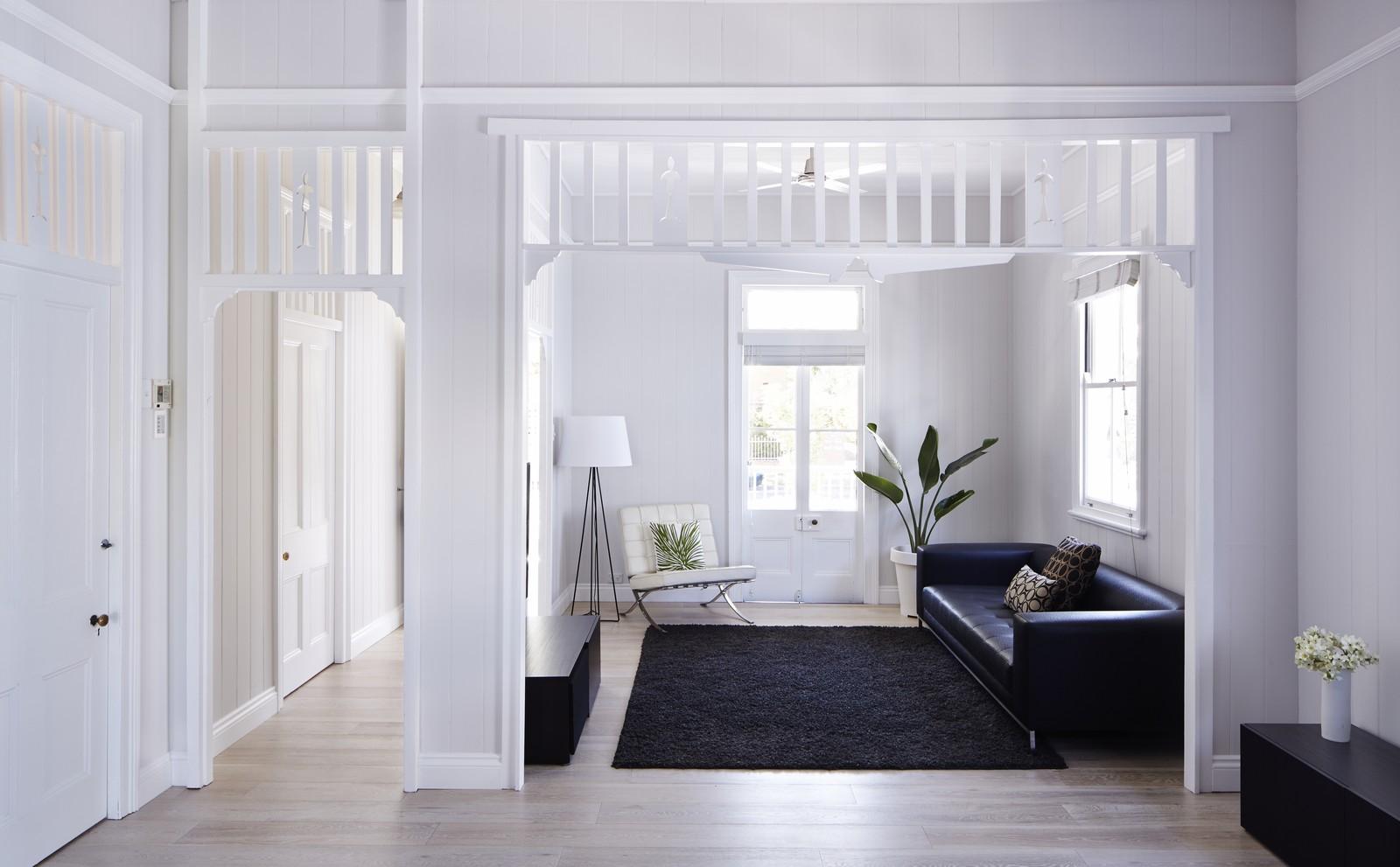 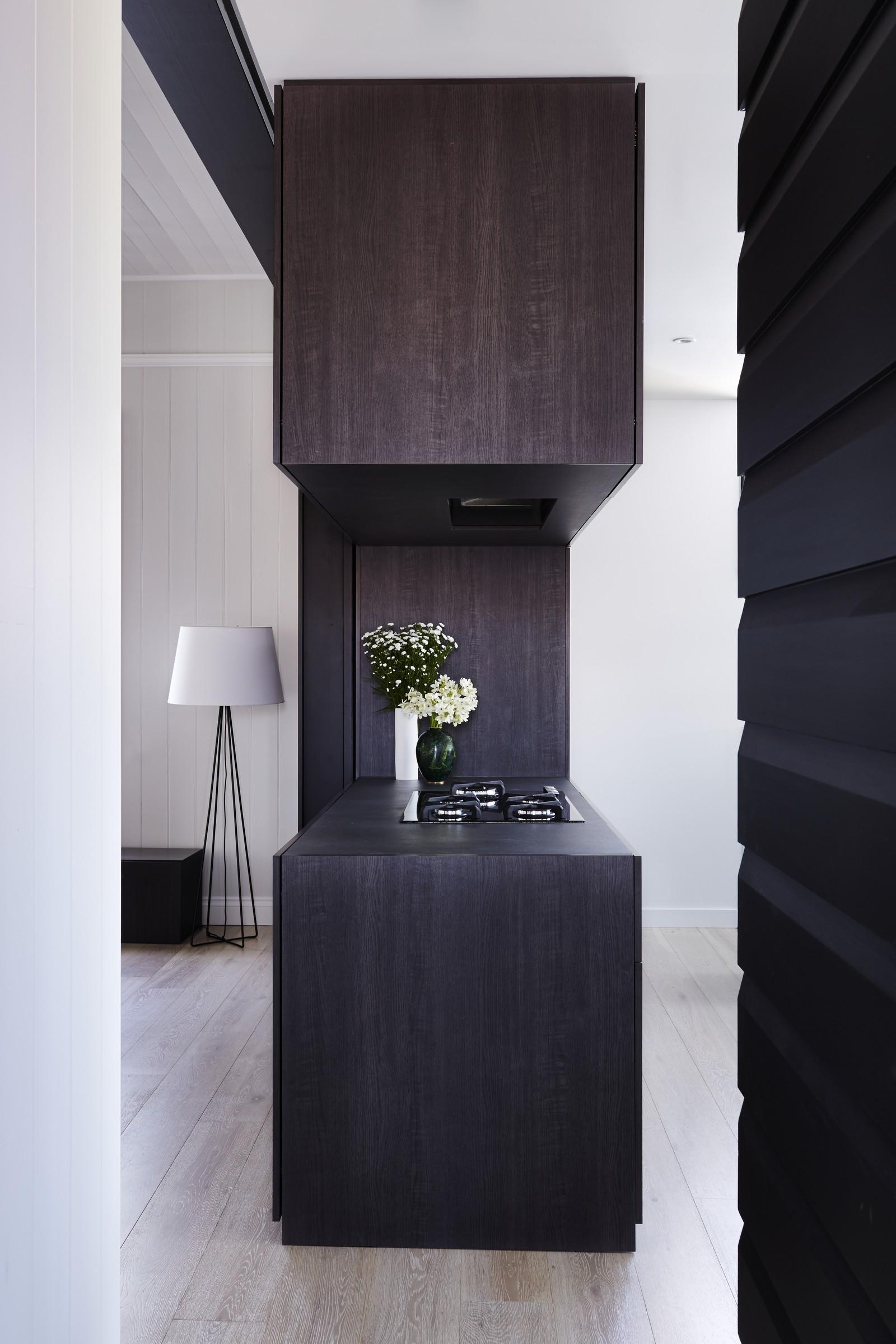 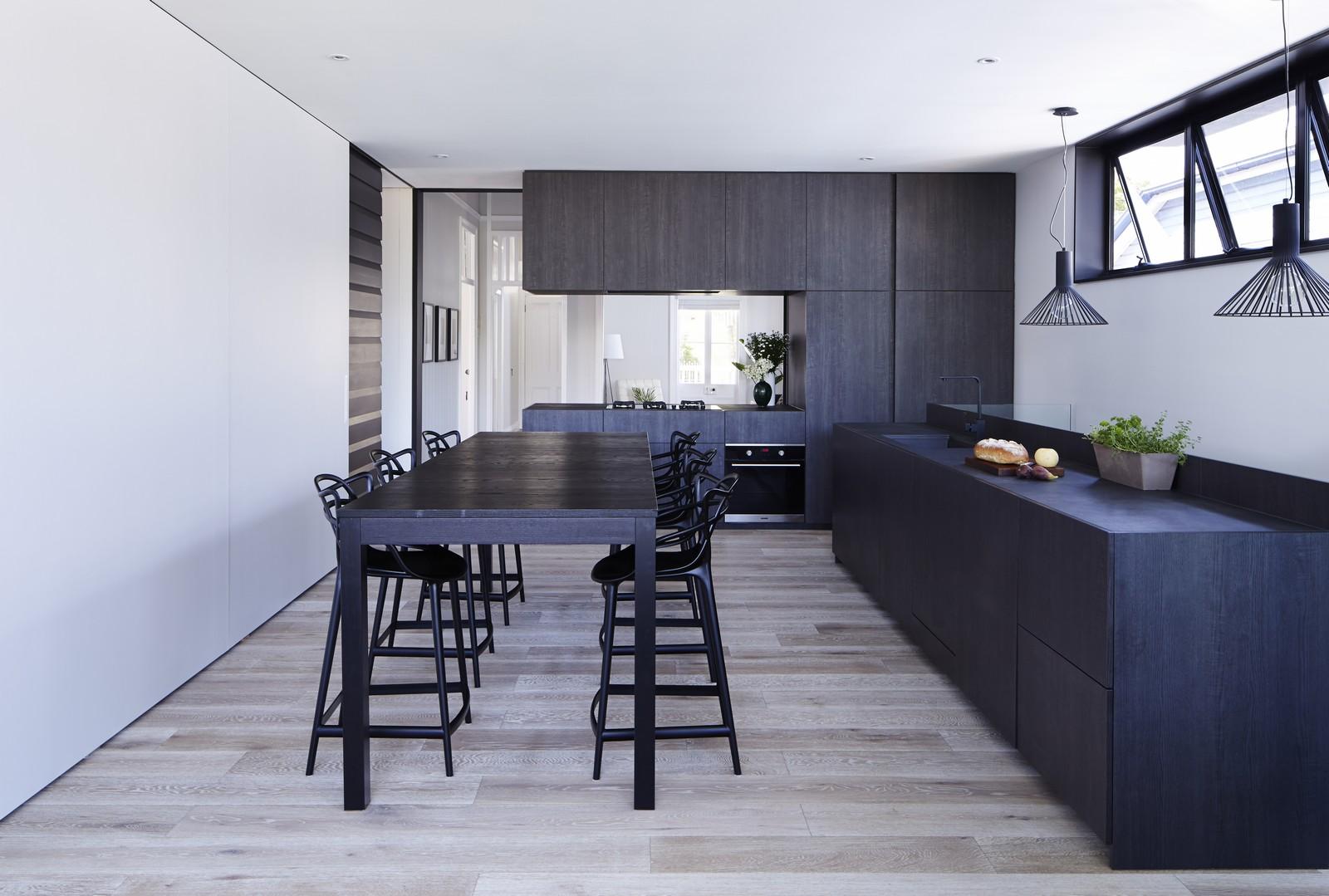 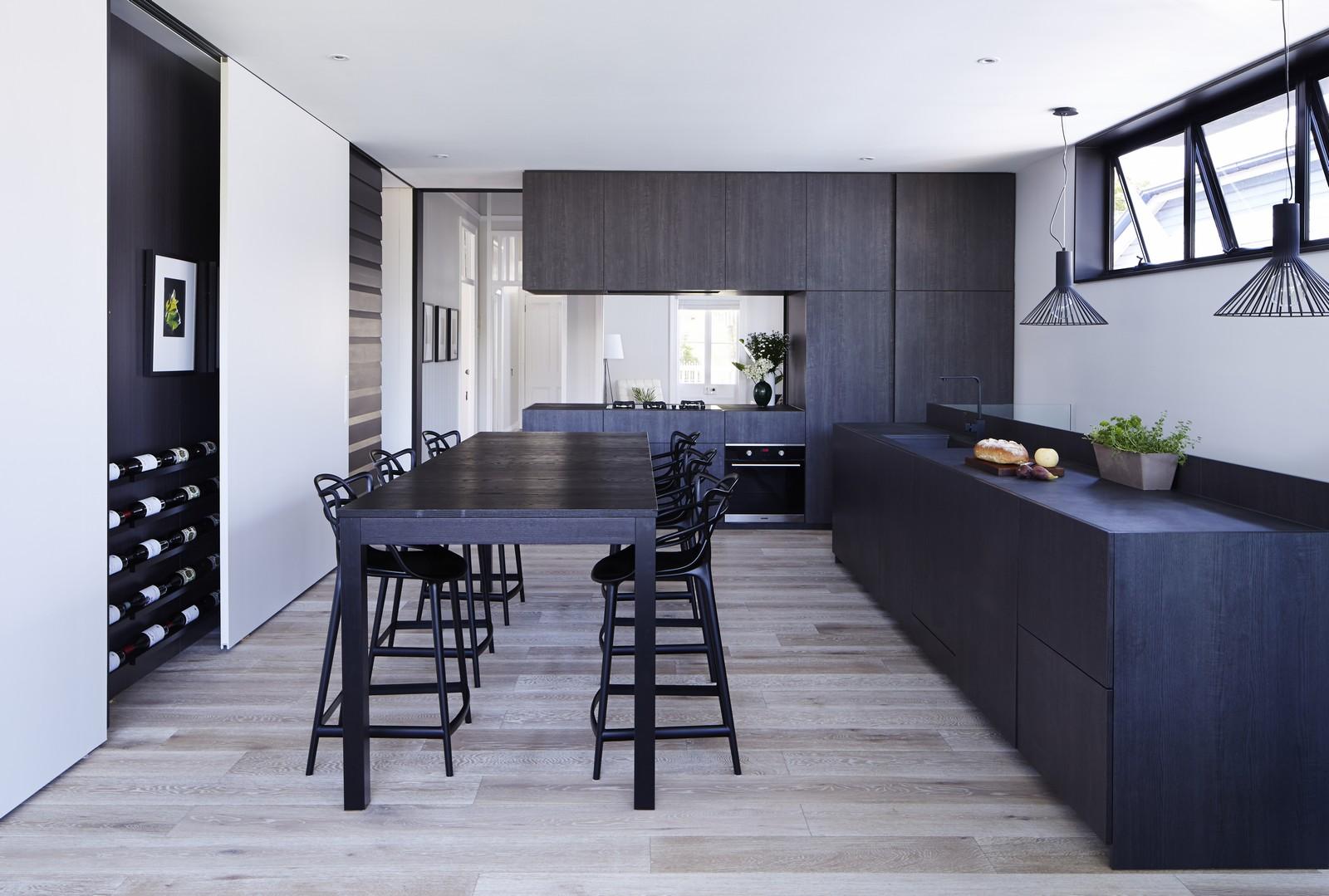 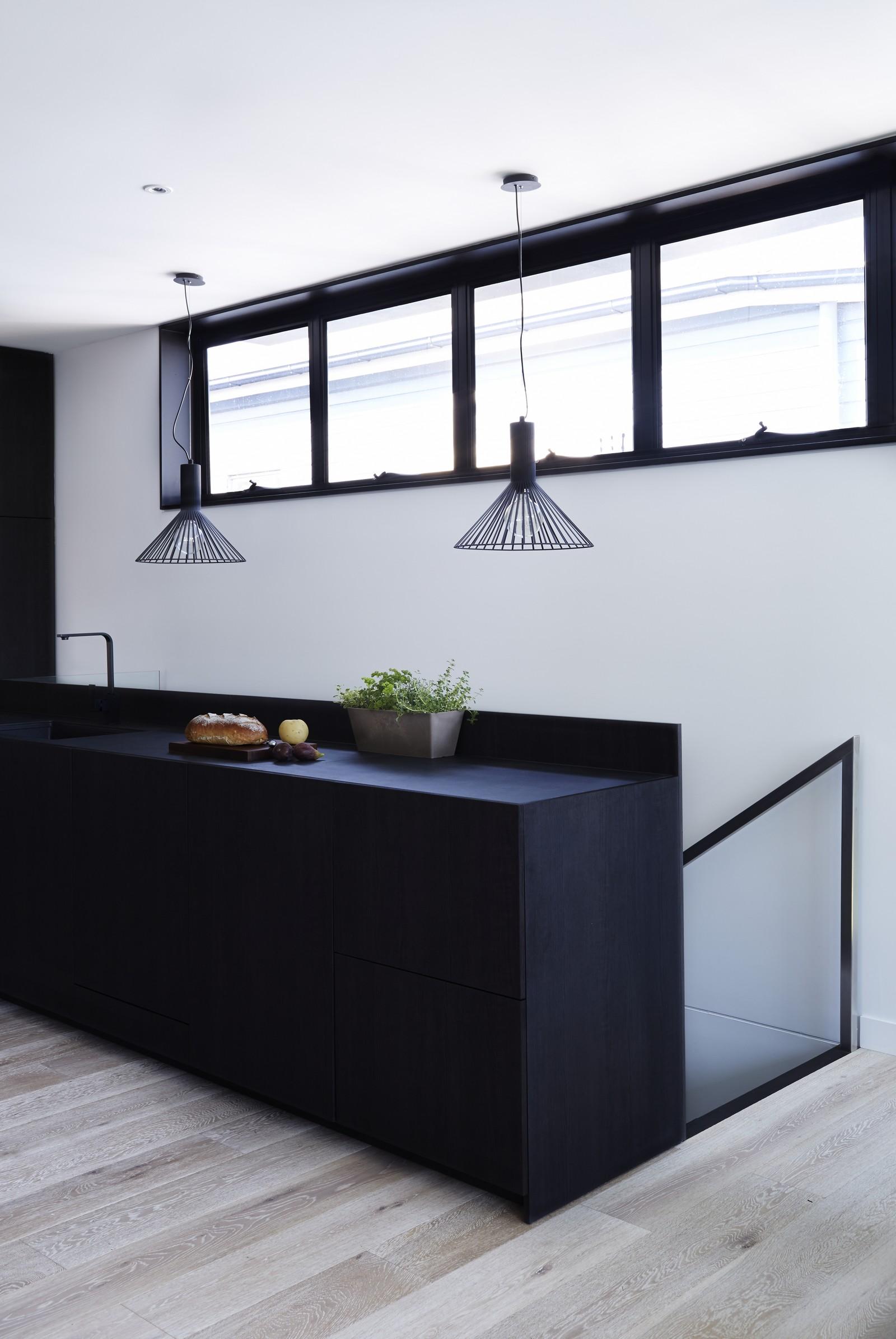 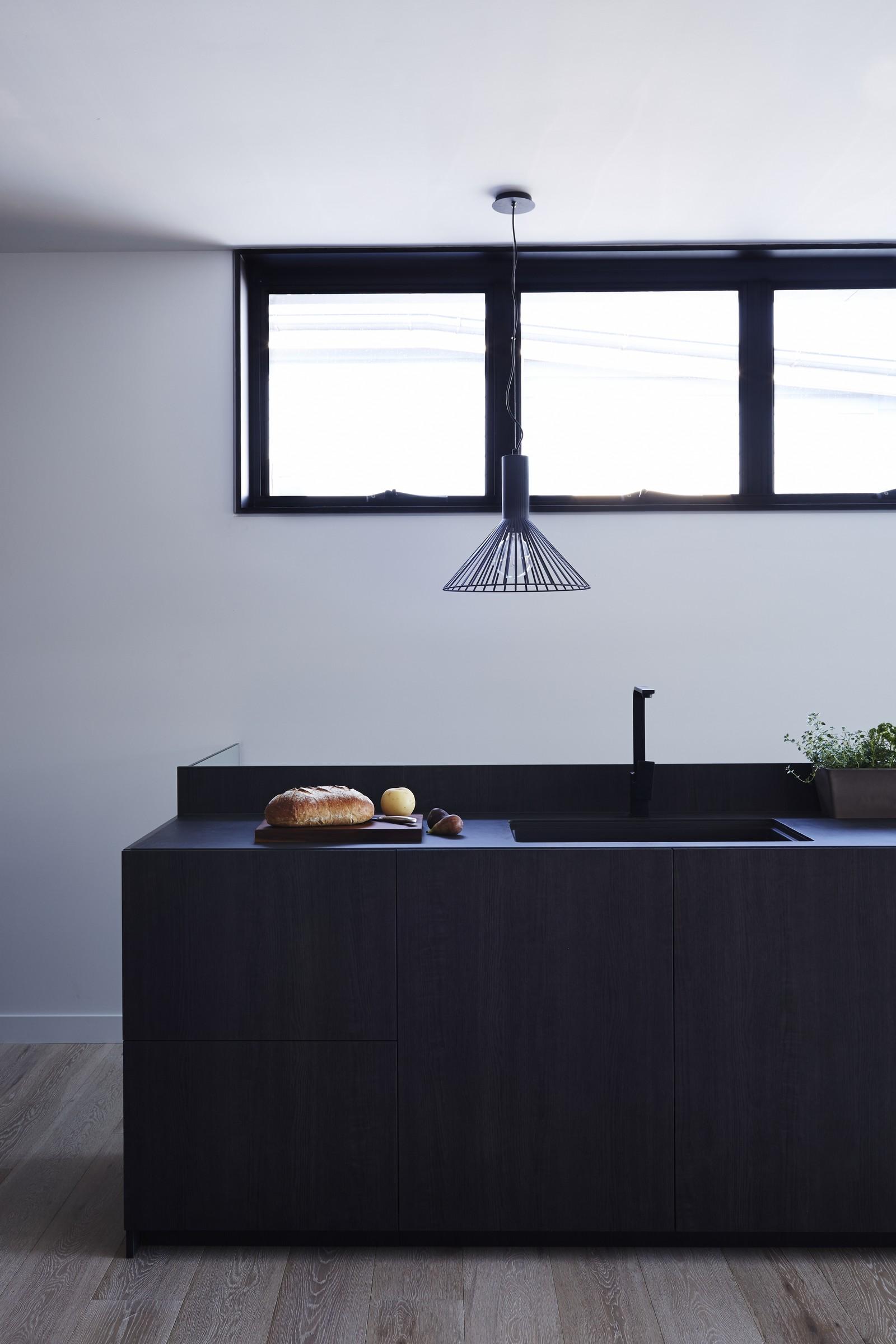 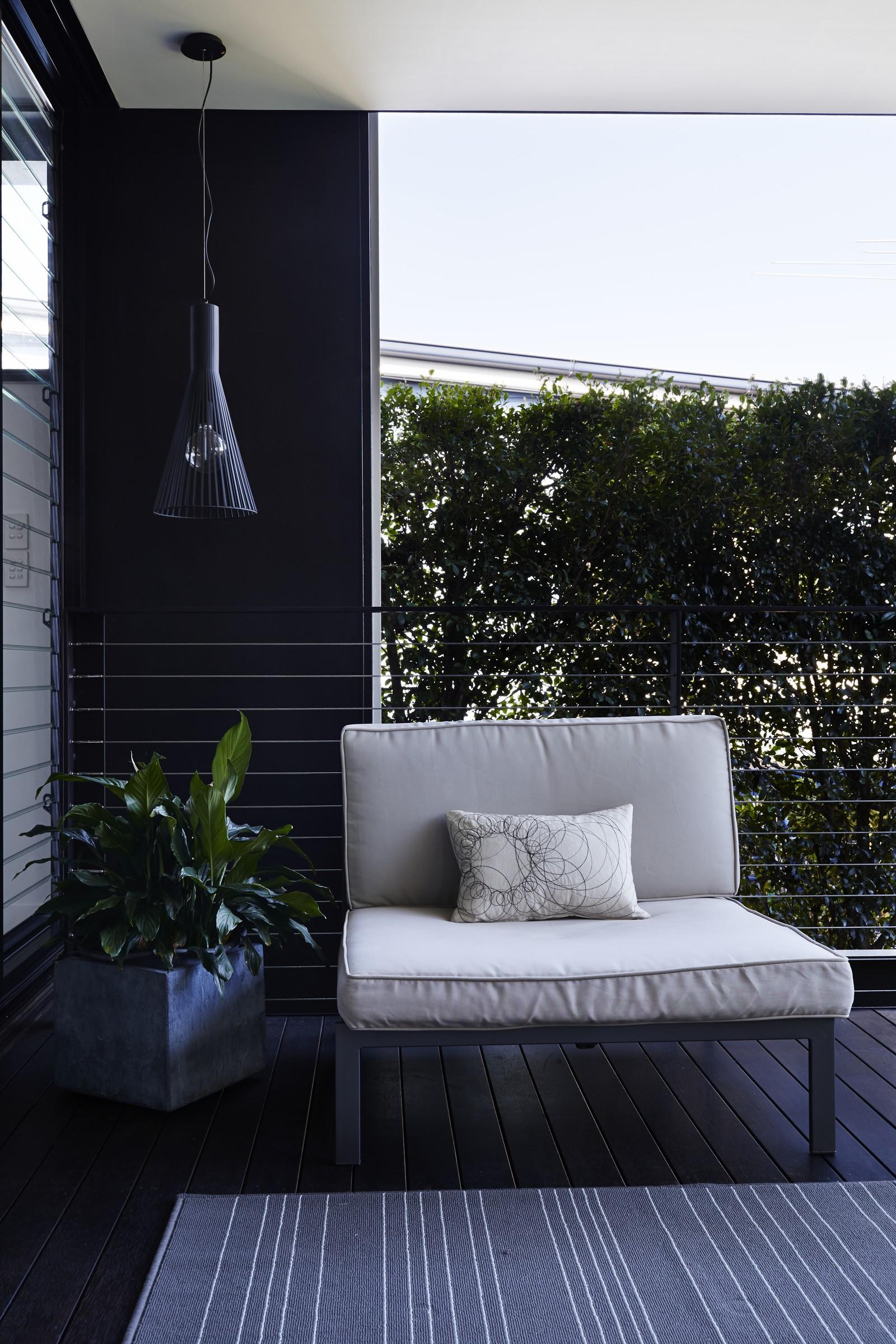 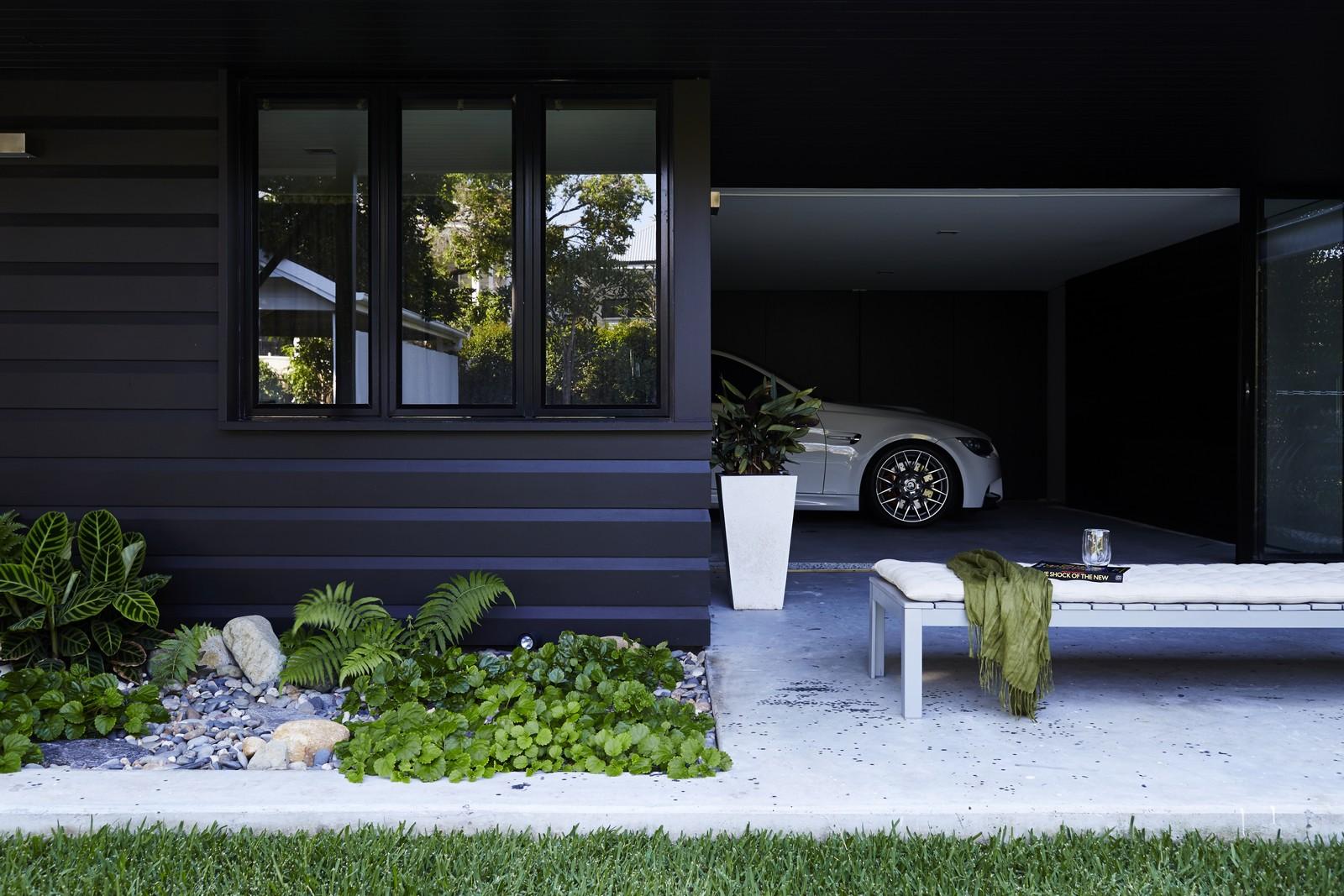