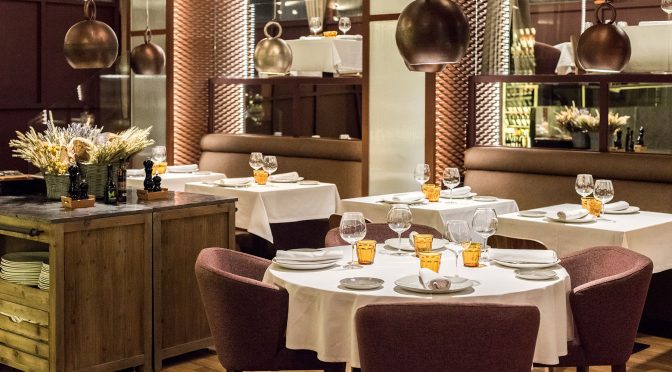 What happens when a restaurant hangs the ‘full’ sign every night? That behind his success there is such a great philosophy as that of Rocacho and such a great team as that of Cuarto Interior. 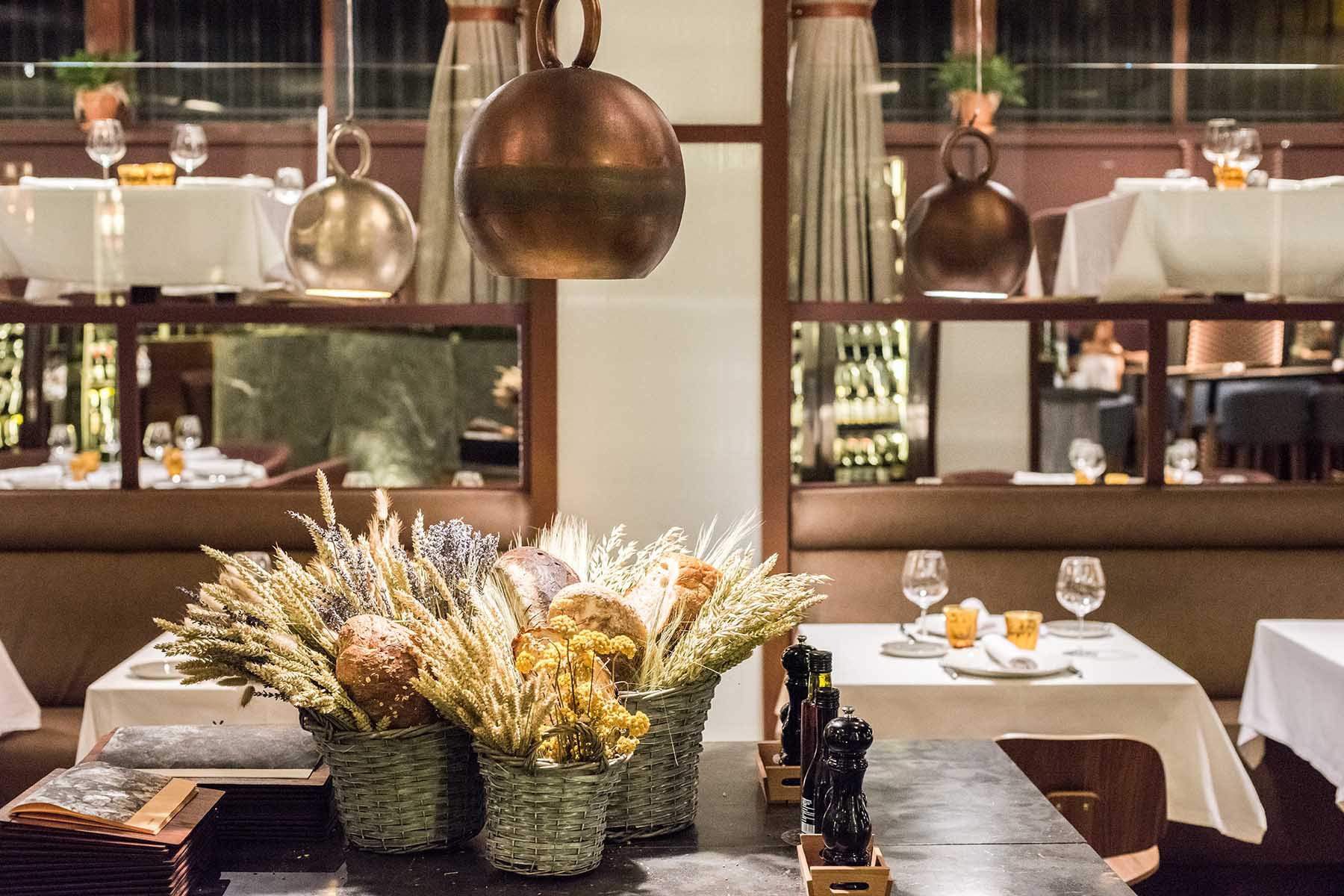 Choosing the restaurant where you will dine next weekend is not an easy task. Especially if you are in big cities like Madrid: the offer is almost overwhelming and as much as you want to know new places, those who have already conquered you. That’s why, in the restaurant business, the important thing is to stand out … Create a whole speech and a concept that attracts your guests even more than a spectacular menu. 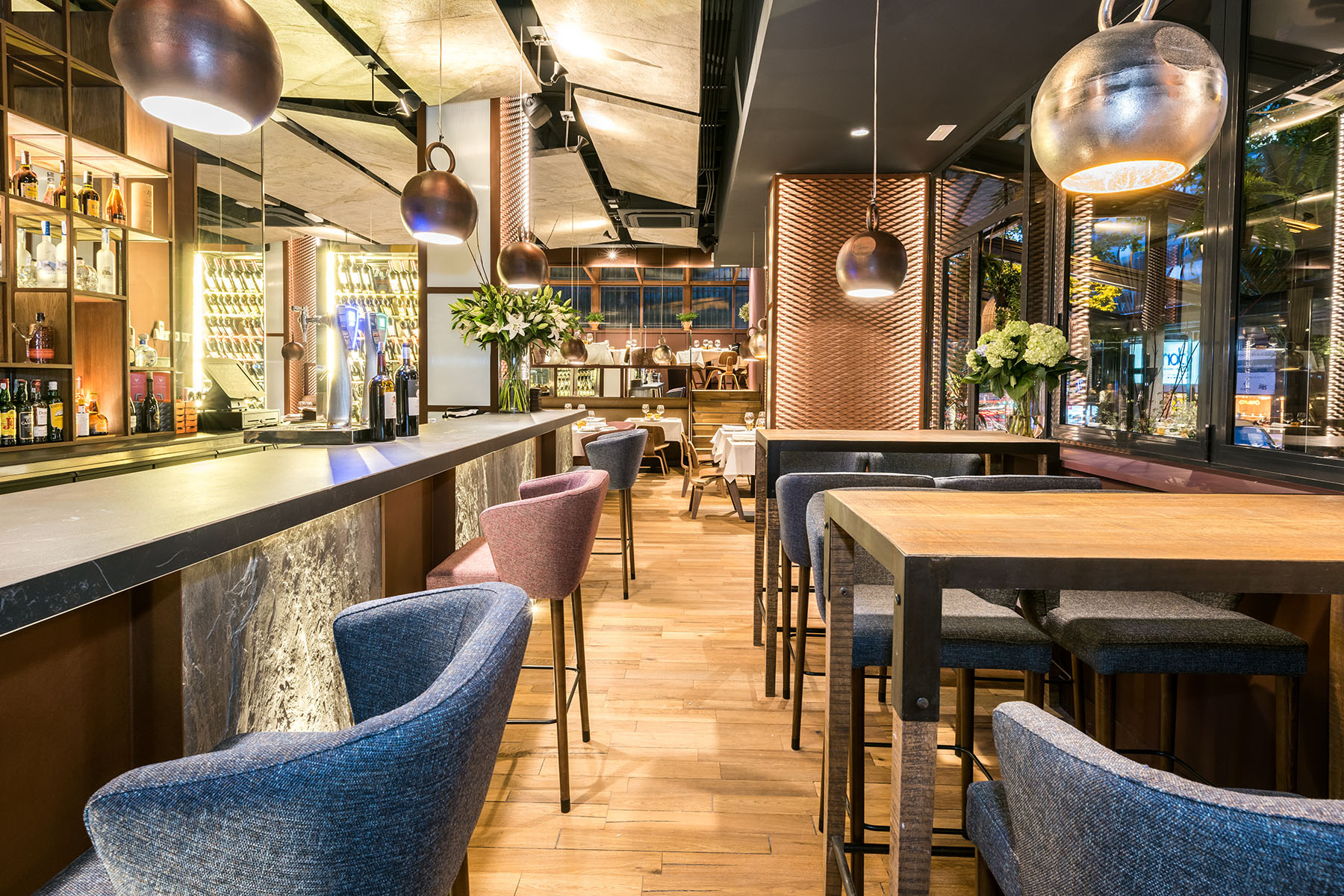 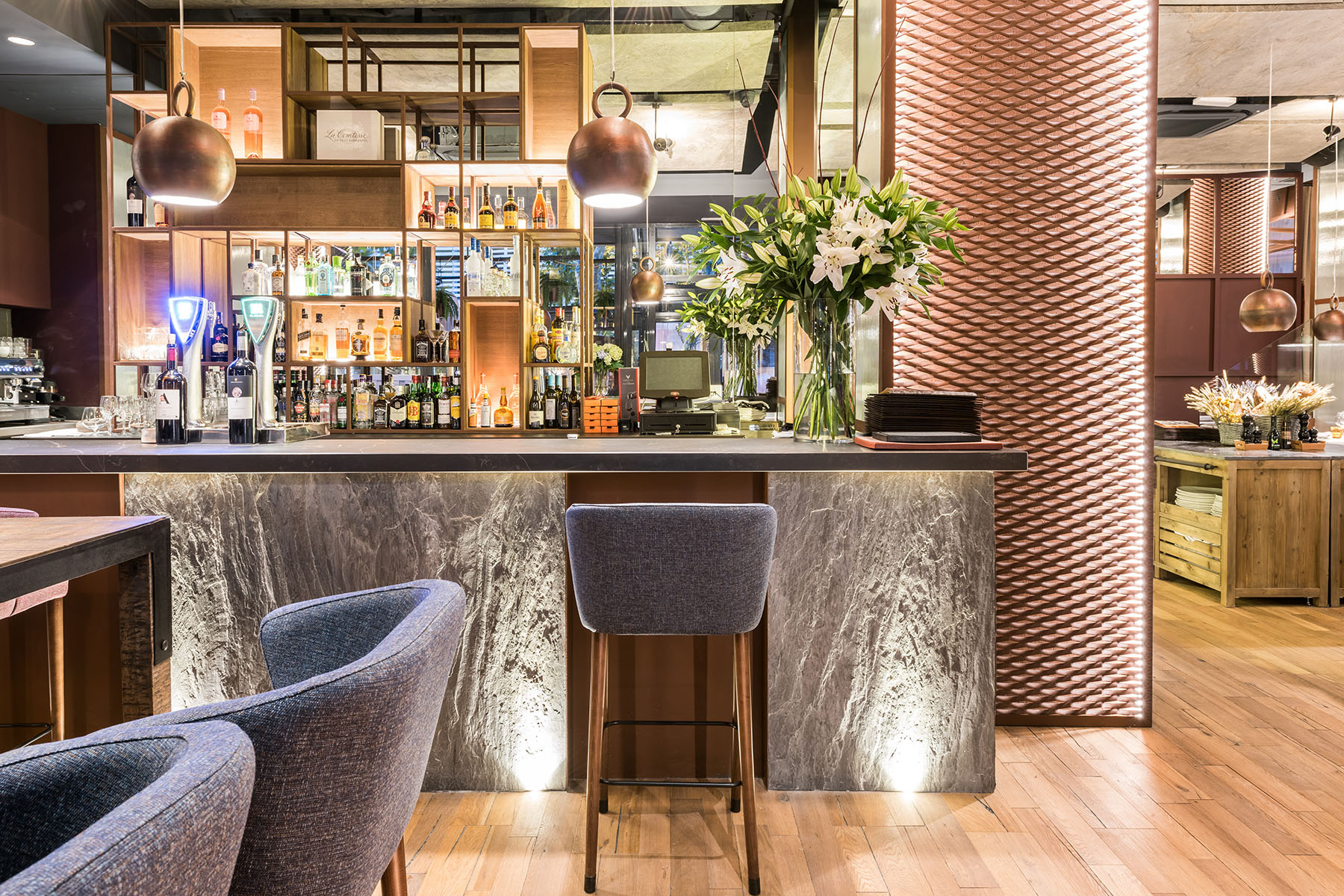 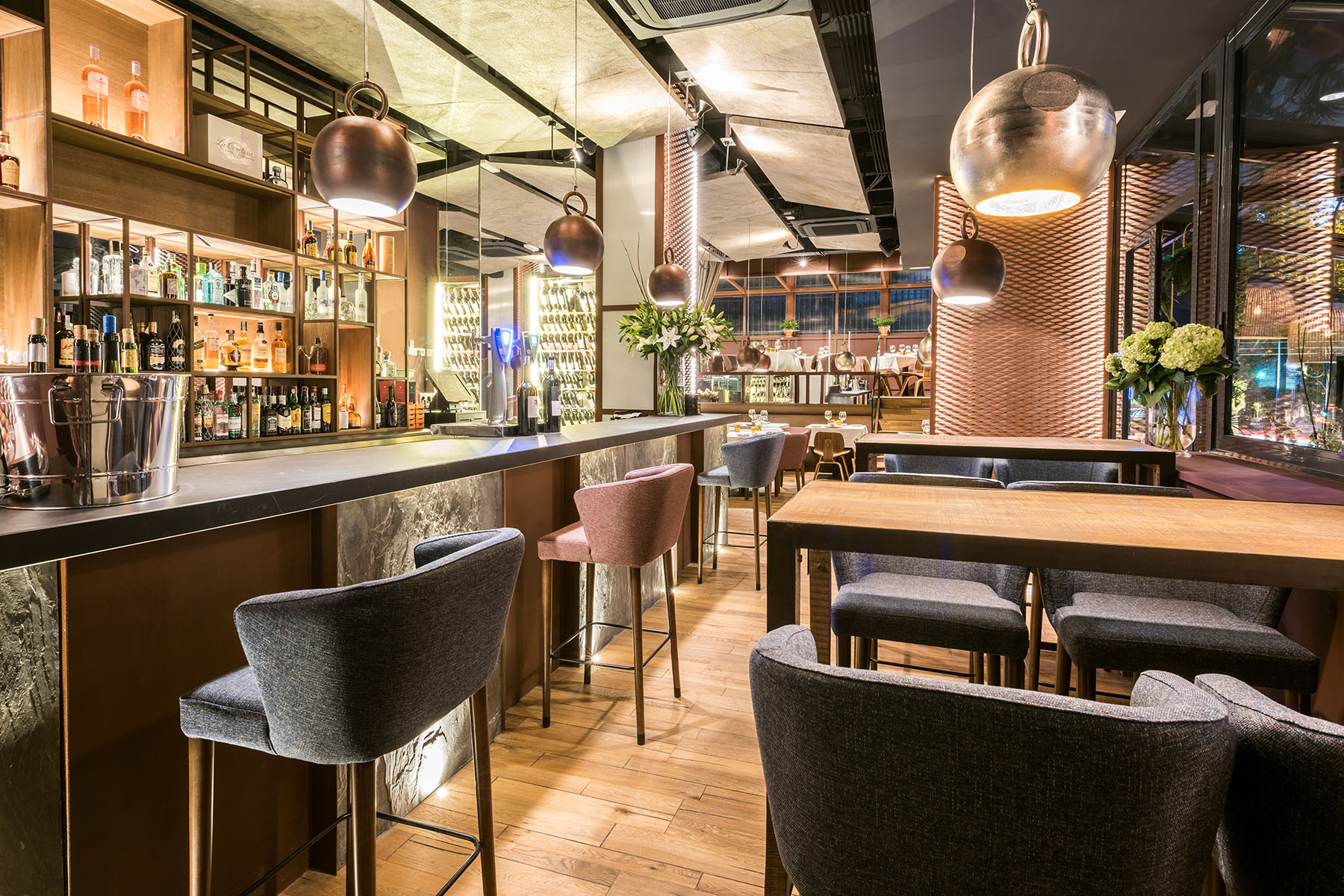 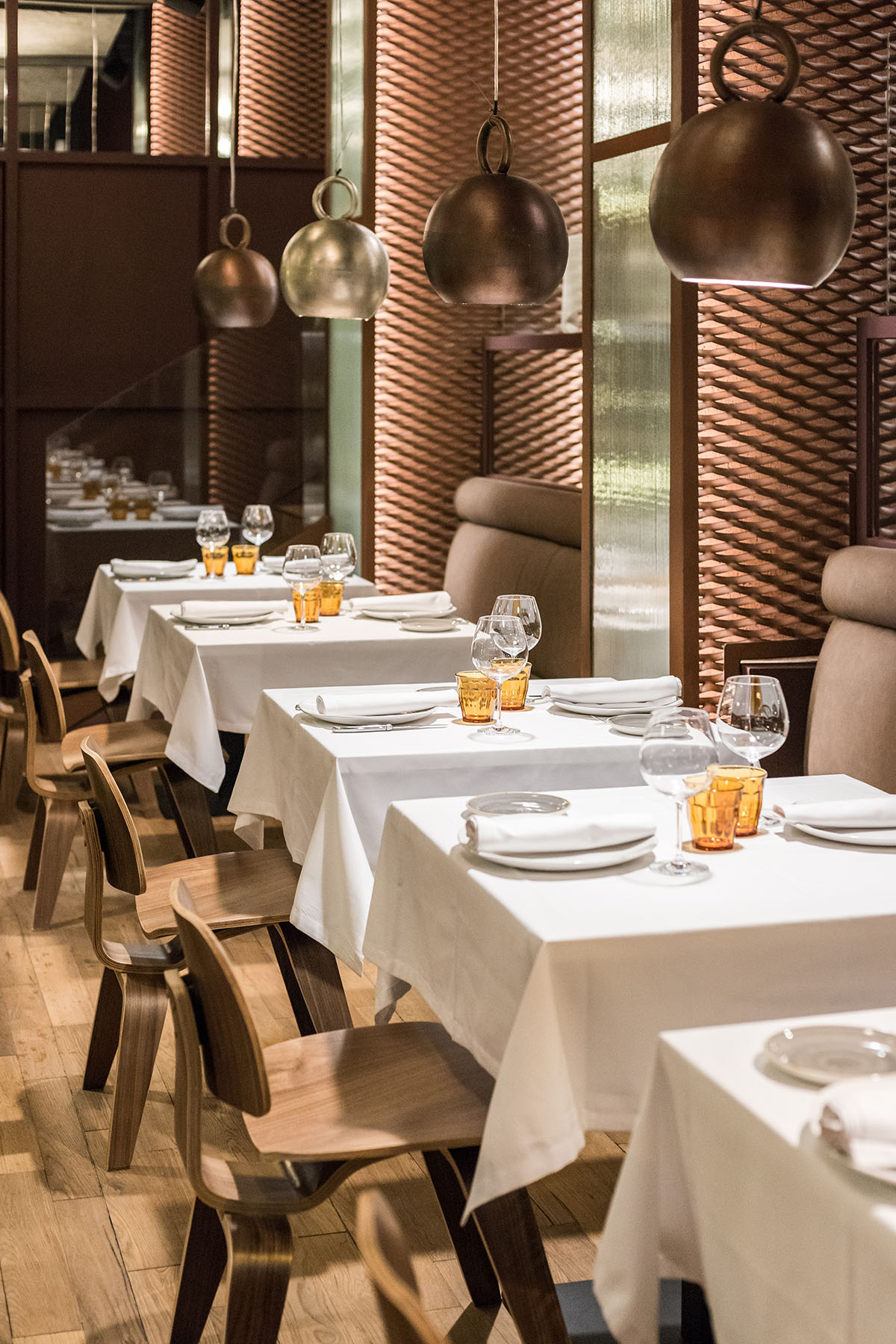 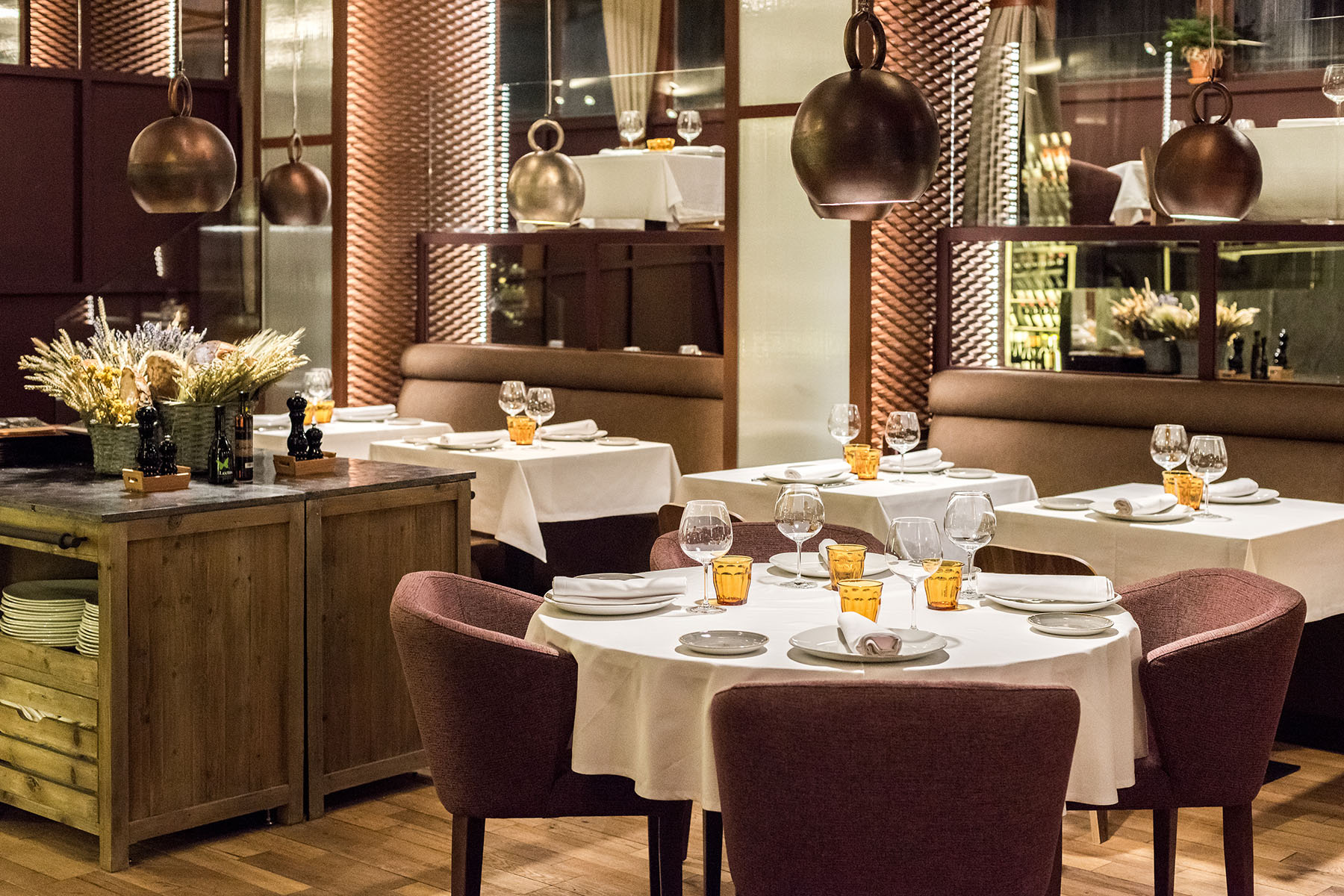 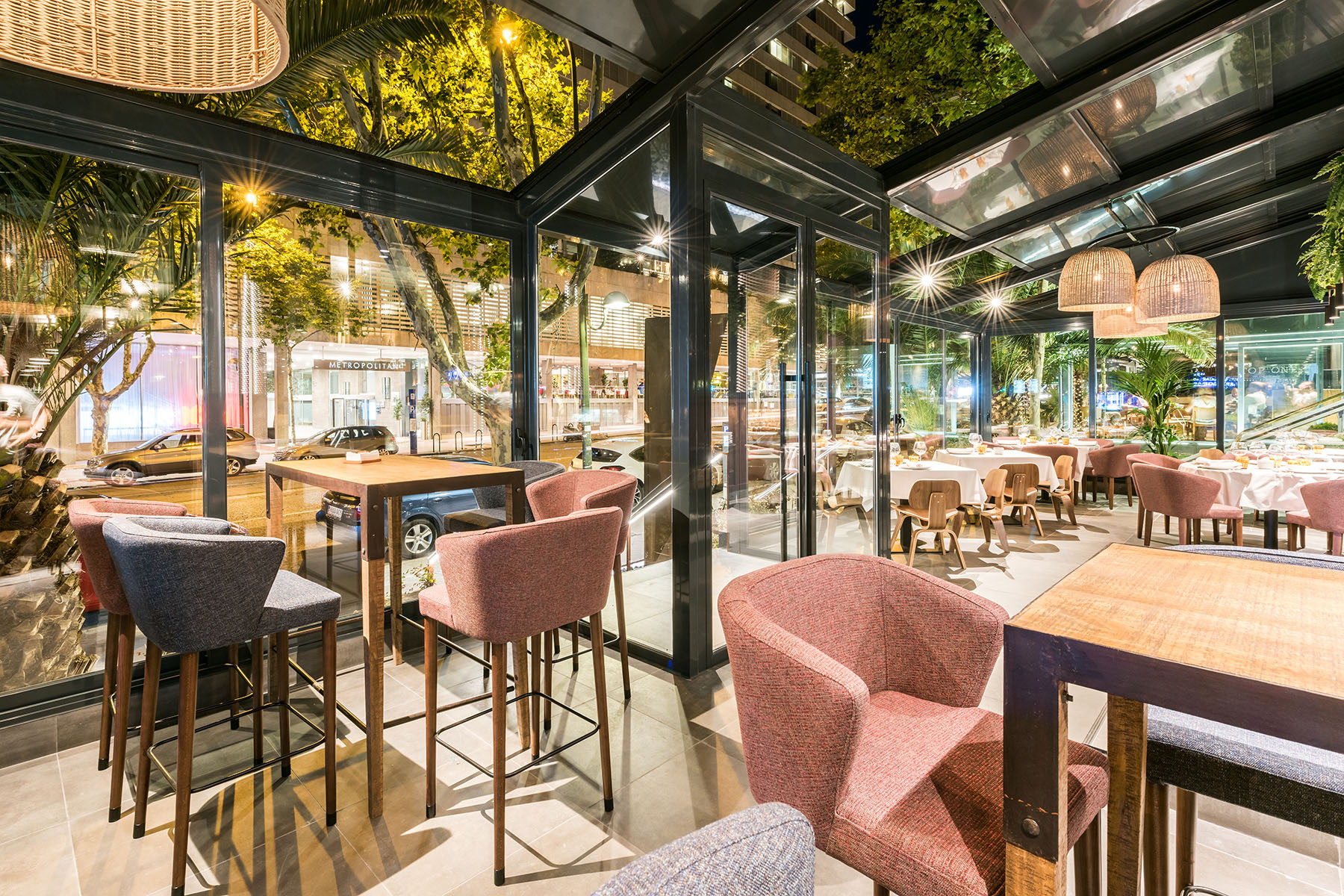 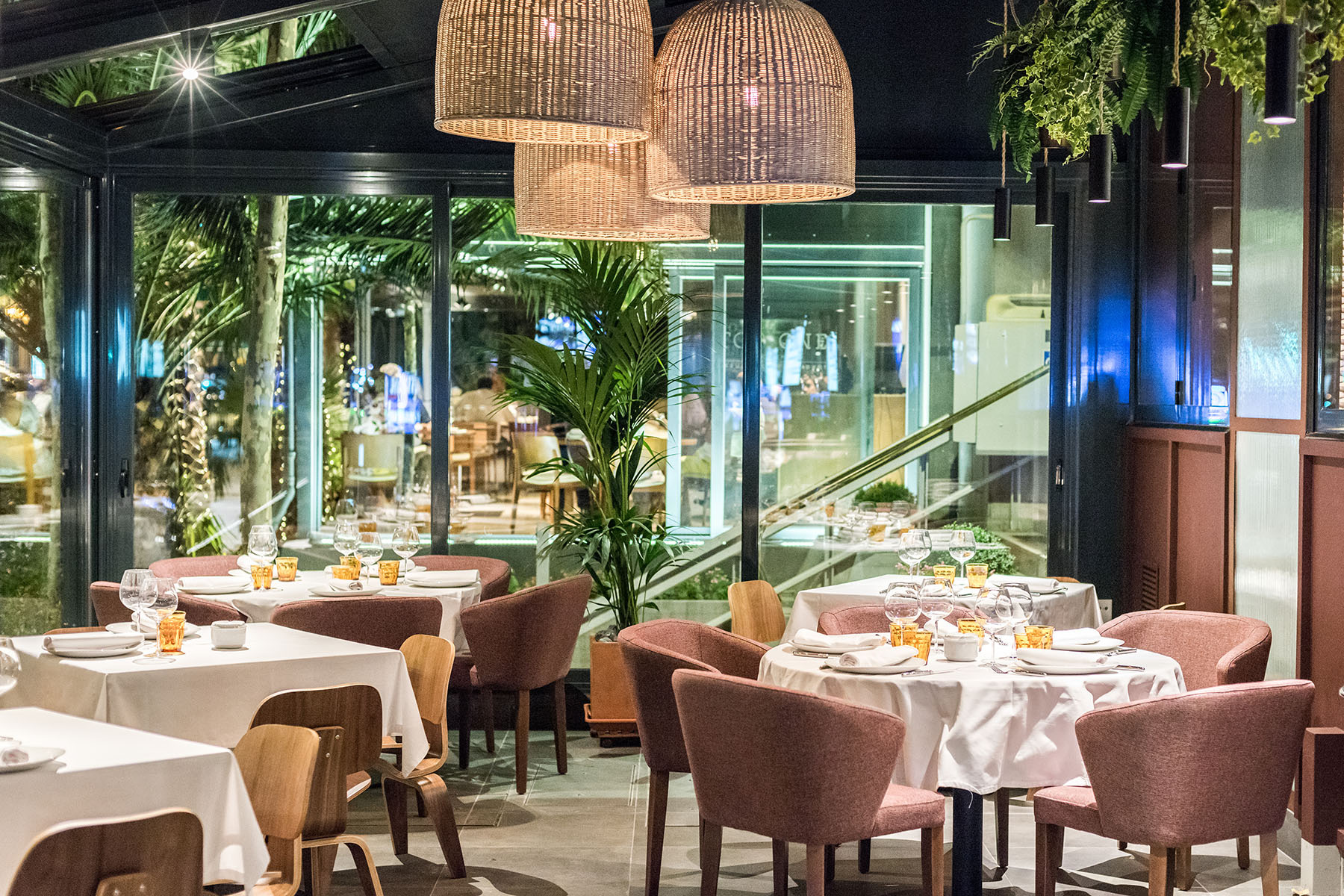 And it was precisely on this road that Rocacho was going when he hired the services of Cuarto Interior. The first is a pure restaurant without artifices, whose food is born from the land and the sea and cooked on the fire of its embers; the second is an interior architecture studio that can boast of being the architect of some of the most emblematic restaurants and hotels (both in the capital and in other international cities).

Rocacho works -and is called that- by the large central rock that presides over its space at number 38 of Padre Damián Street. It is their iconic element and is where their raw materials one hundred percent natural and of first quality are cooked. The grill, of course, in view of the diners and surrounded by a thread perfectly captured and articulated by Fourth Interior.

Stone, copper, mud, wicker, leather and solid woods make up the rural chic style that dresses the restaurant. And a light millimeter studied creates the warm, elegant and welcoming atmosphere that the philosophy of Rocacho demanded … and deserved.