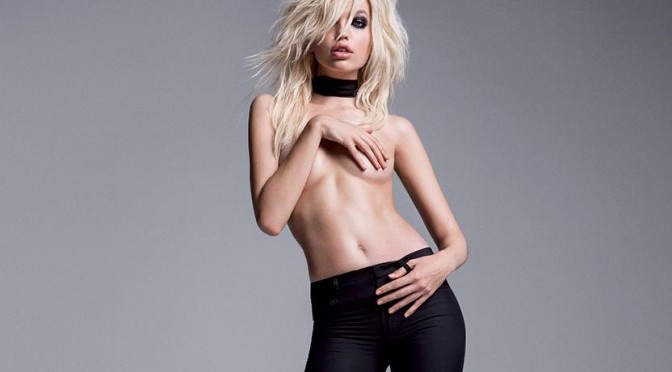 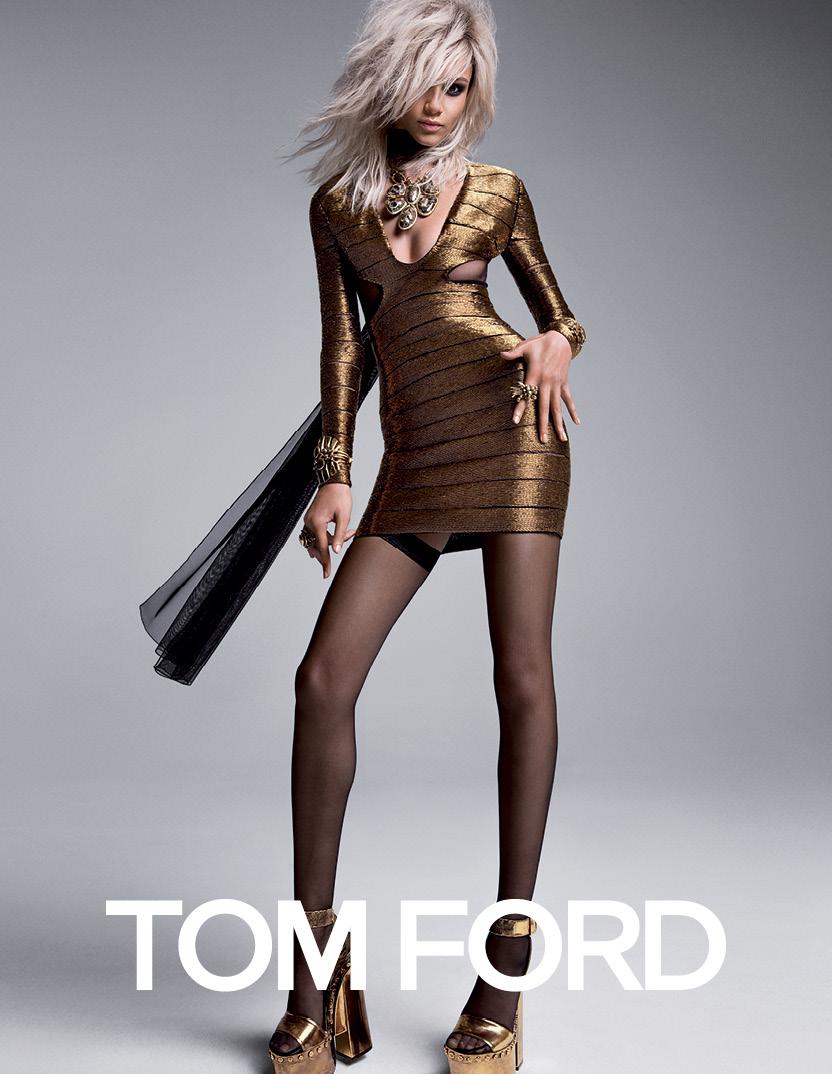 Just another hot Tom Ford’s campaign that we, as usual, love.  Who can bring to trend again bell-bottom pants? No one like Tom Ford.

The female campaign has a metallic flavor. Look at that golden dress, those metallic colorful pants and black top. The white short dress come to the scene to unified the whole picture from casual to night party formal. 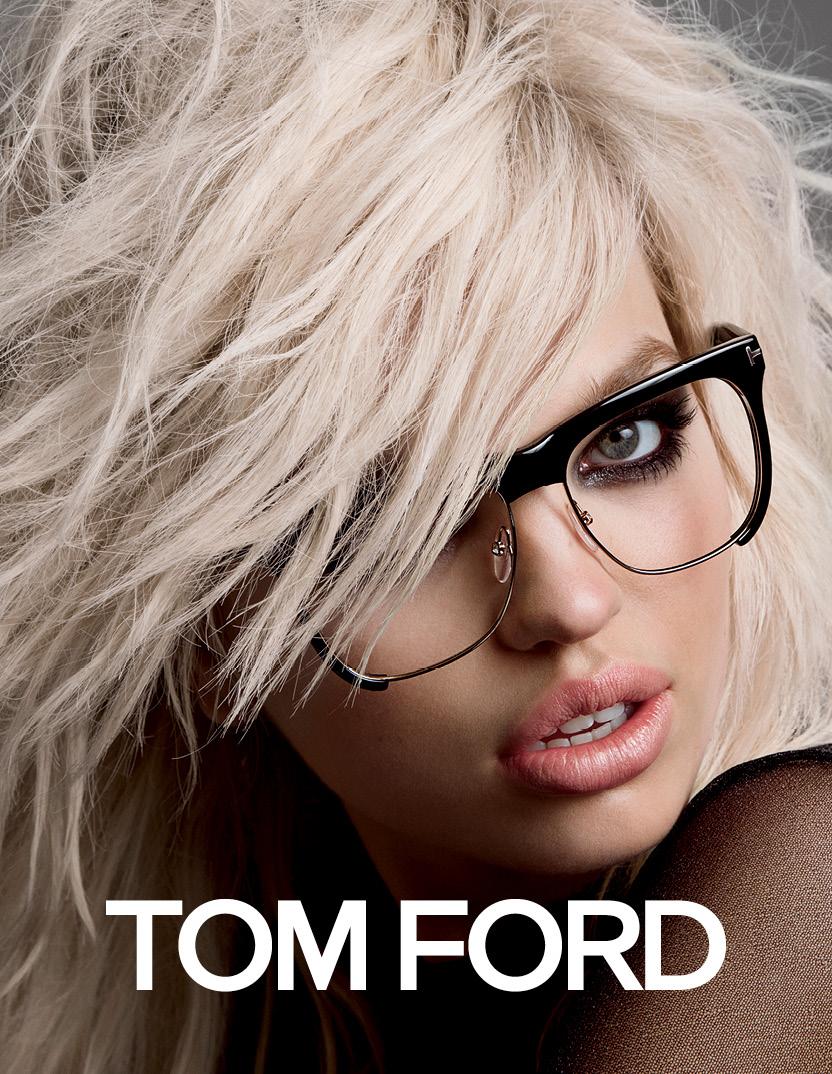 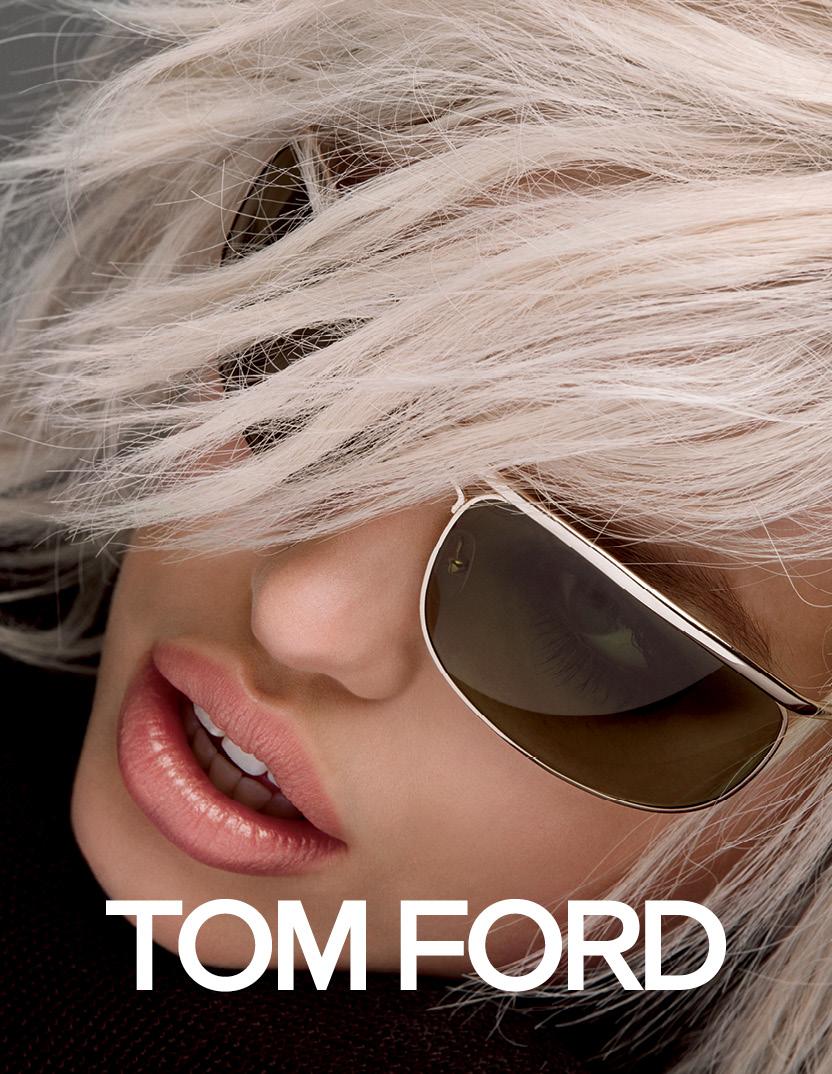 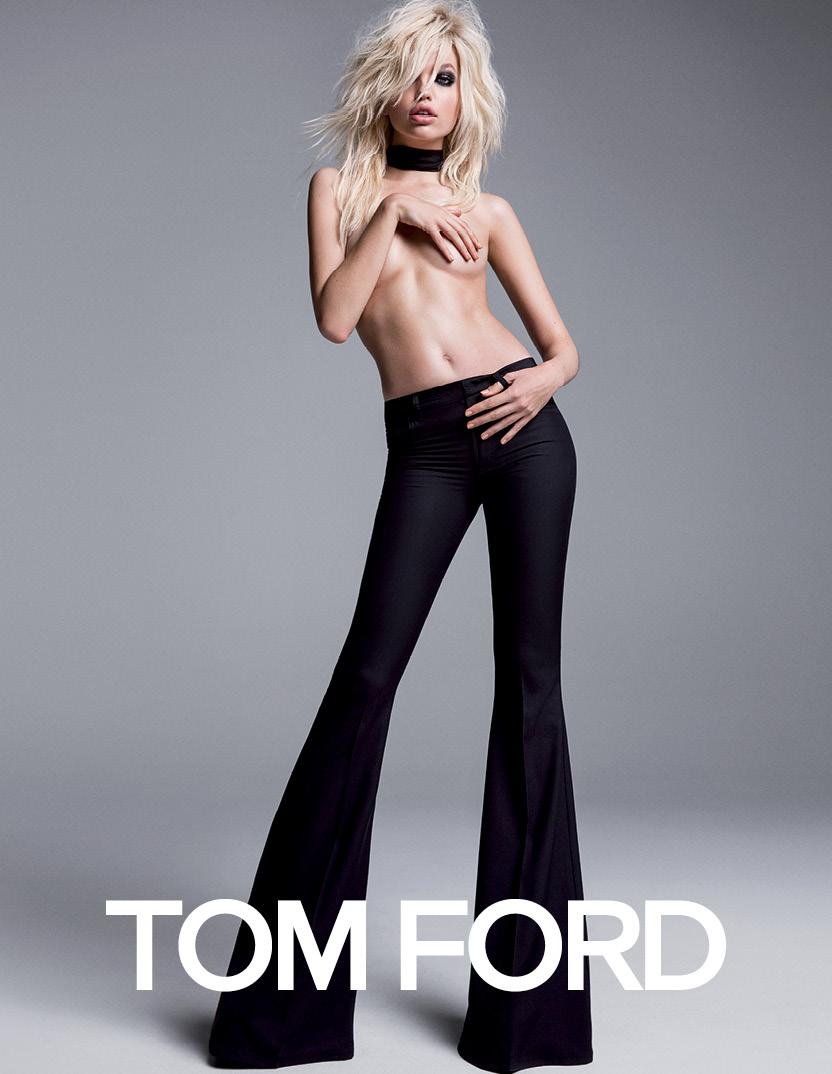 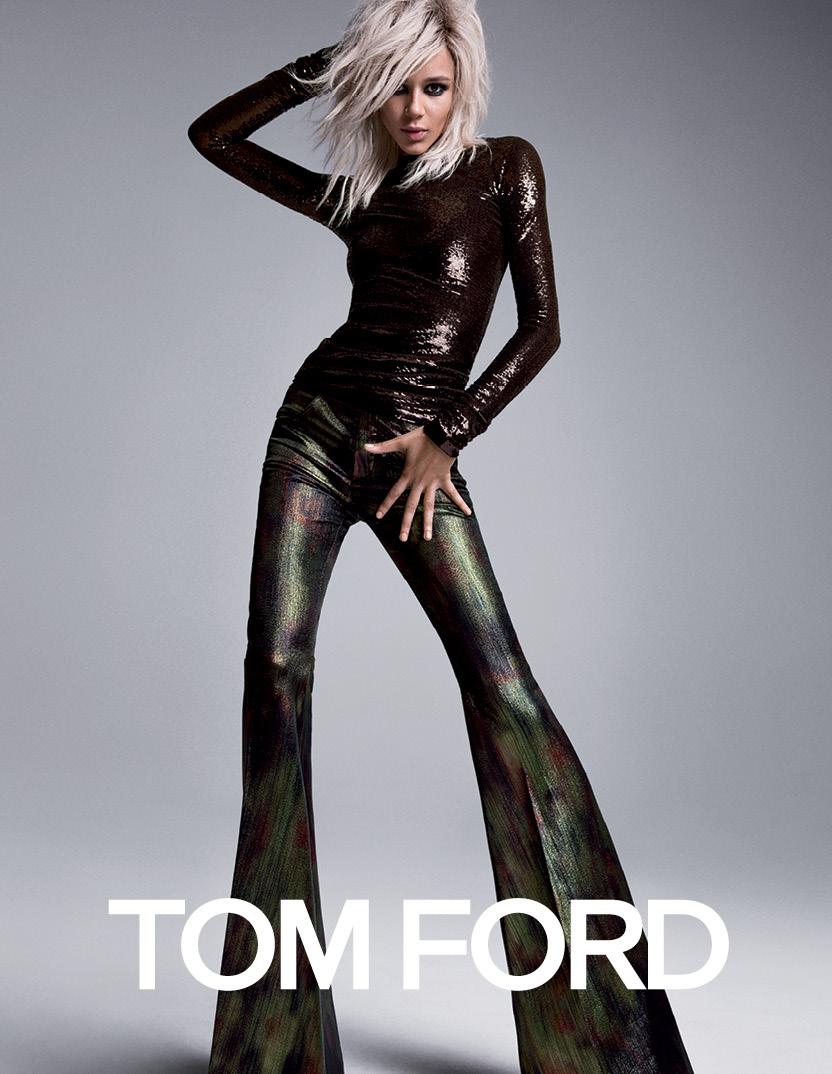 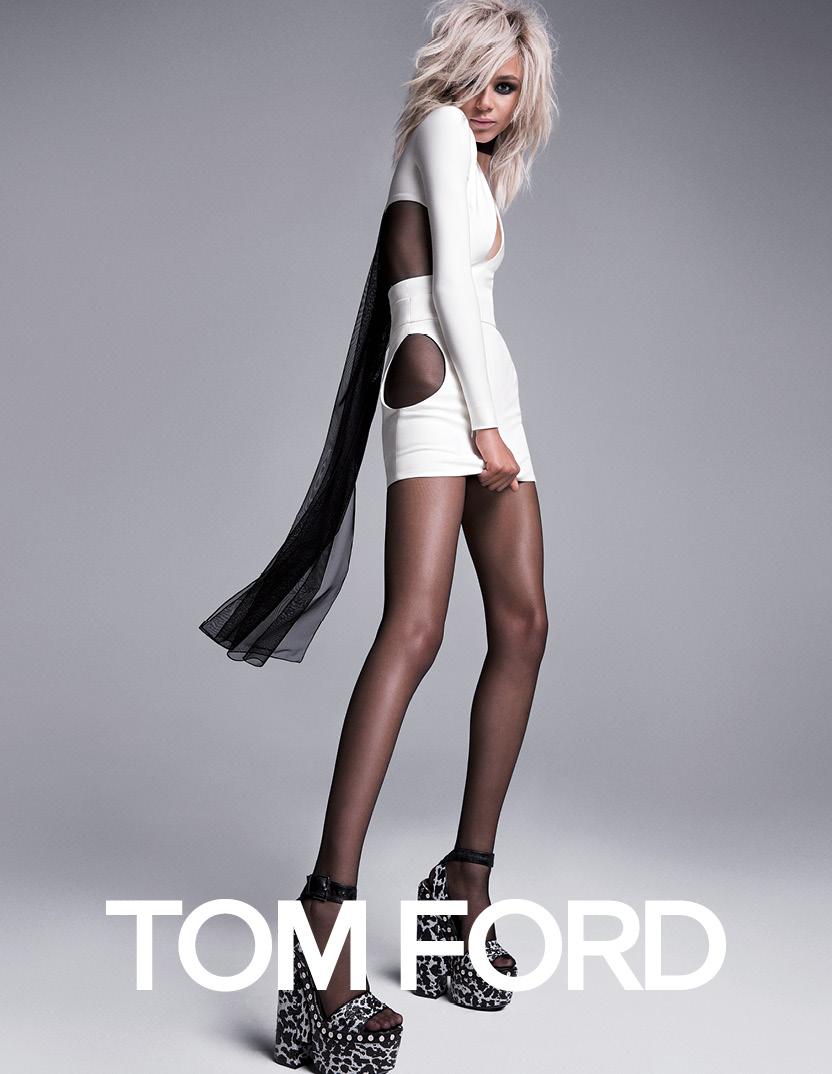 On the male side of the story we have to say, who can bring a male crotch as center of the campaign and be successful? The one and only Tom Ford, THAT WAS RISKY HOT!

The male in this Tom Ford campaign looks like the urban-rocker who is going from day job to the party he was invited to, trying to conquer that girl he is into.

Thinking about it now, I WANT MY TOM FORD JEANS! 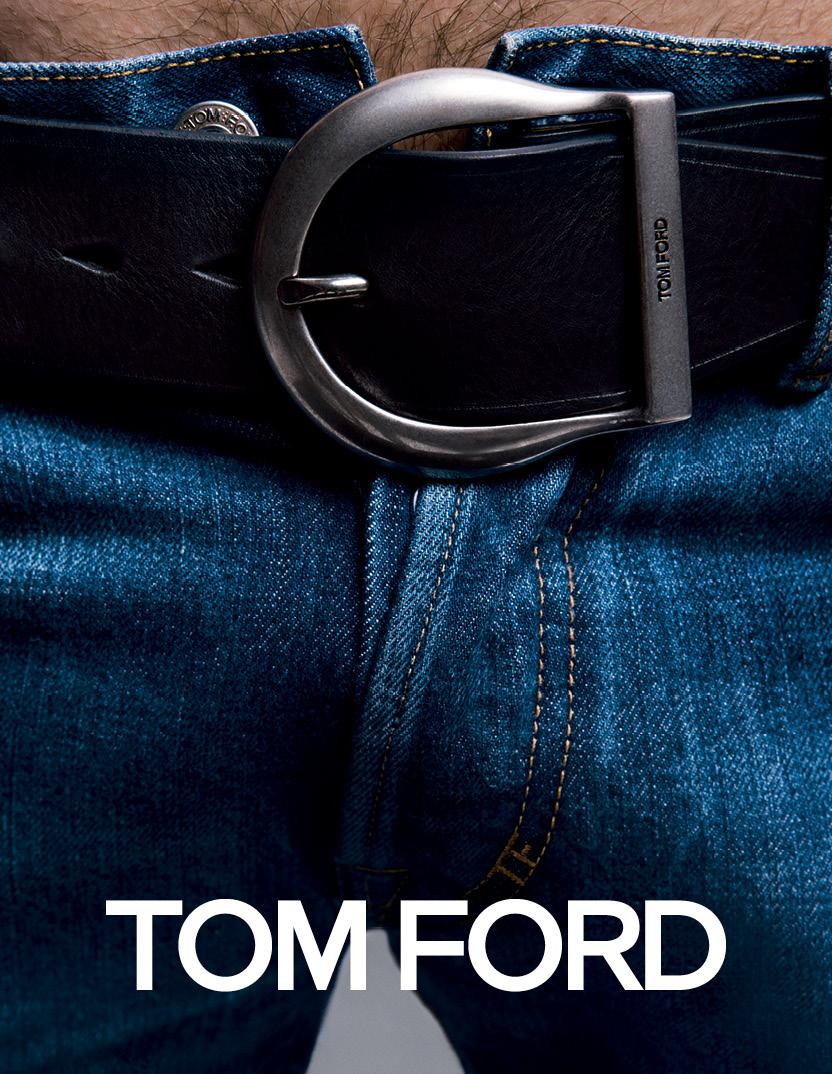 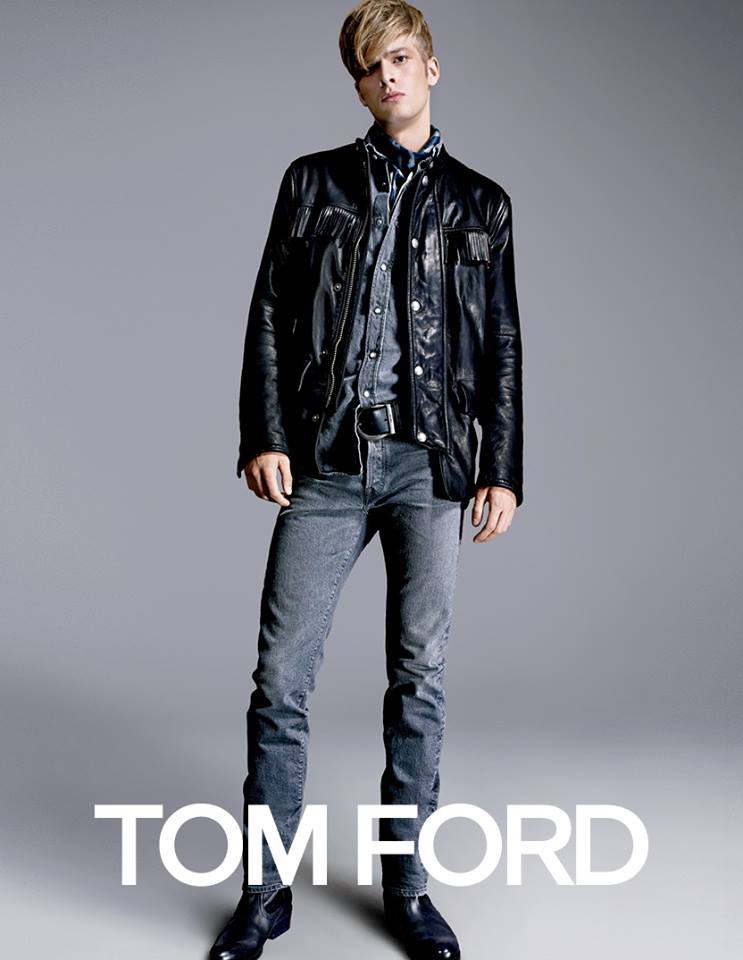 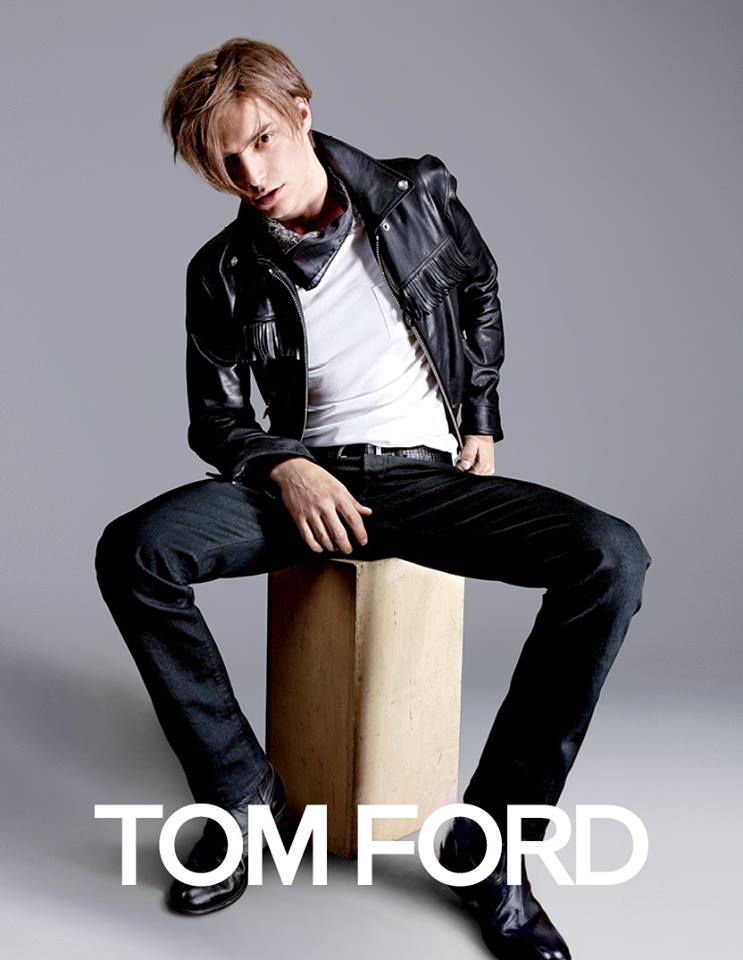