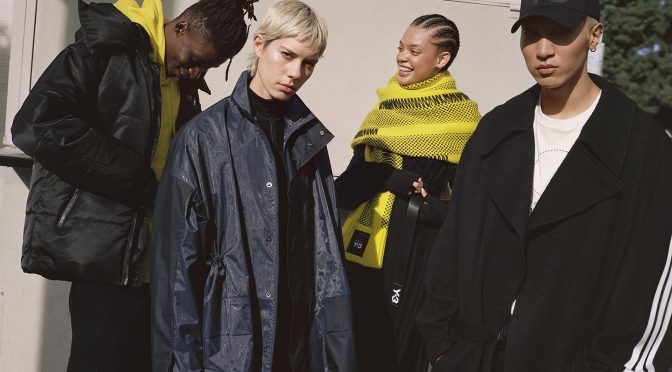 Y-3, the sportswear label created by adidas and Yohji Yamamoto, is out the gate early this season with a campaign entitled  “Nice to Meet You,” with creative direction by Stefan Pietsch and Georgina Lim of PL Studios. The campaign is Chapter 1 of a seasonal series and will come with a set of films. 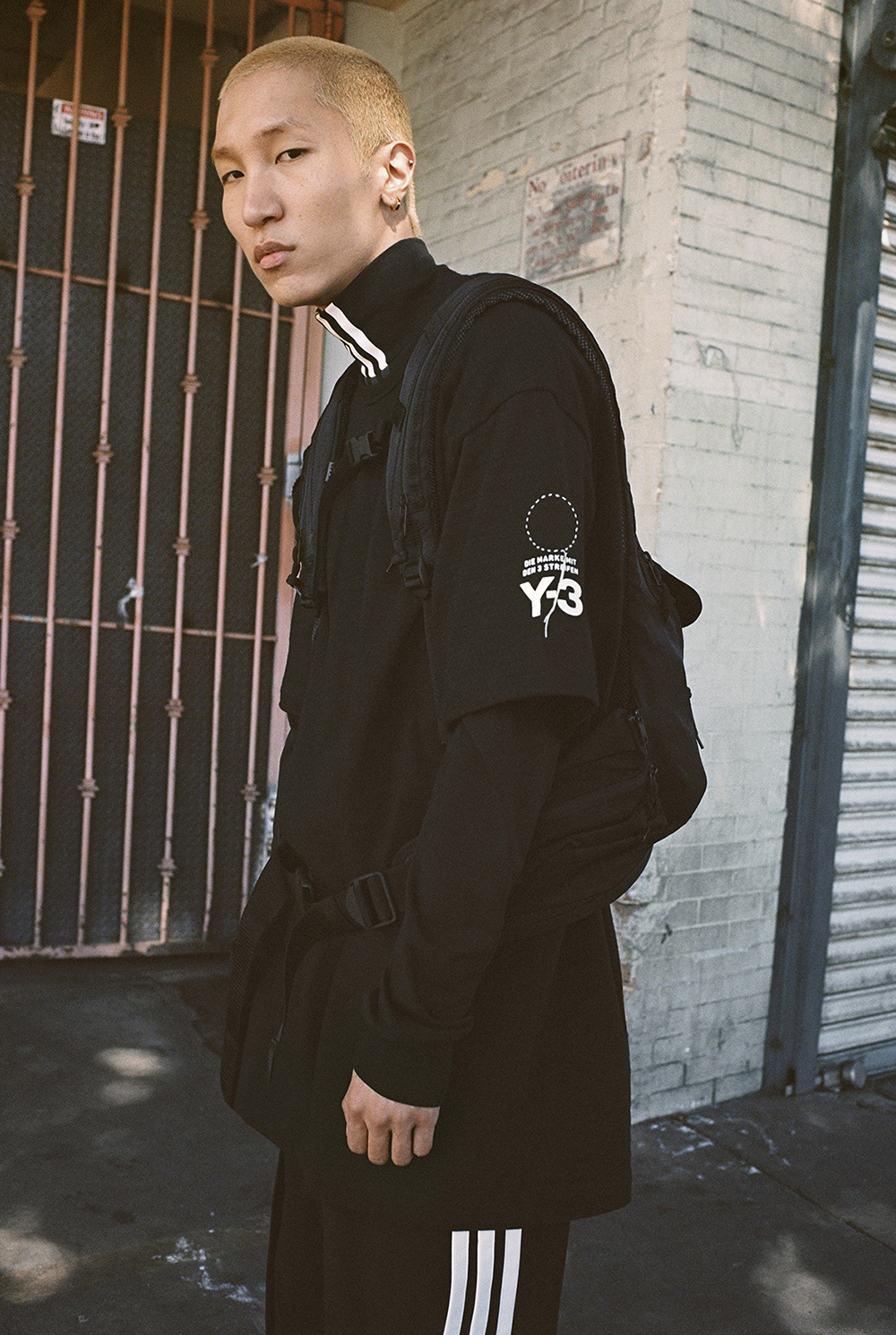 Photographer Angelo Pennetta captures models Alison Vanderbilt, Selena Johnson, Tyler Blue Golden, Wooseok Lee, and Abdulaye Niang in a downtown Los Angels street designed to feel like New York City. The aesthetic is in line with the raw realism trend of late which feels underproduced and designed to serve the needs of the digital age. 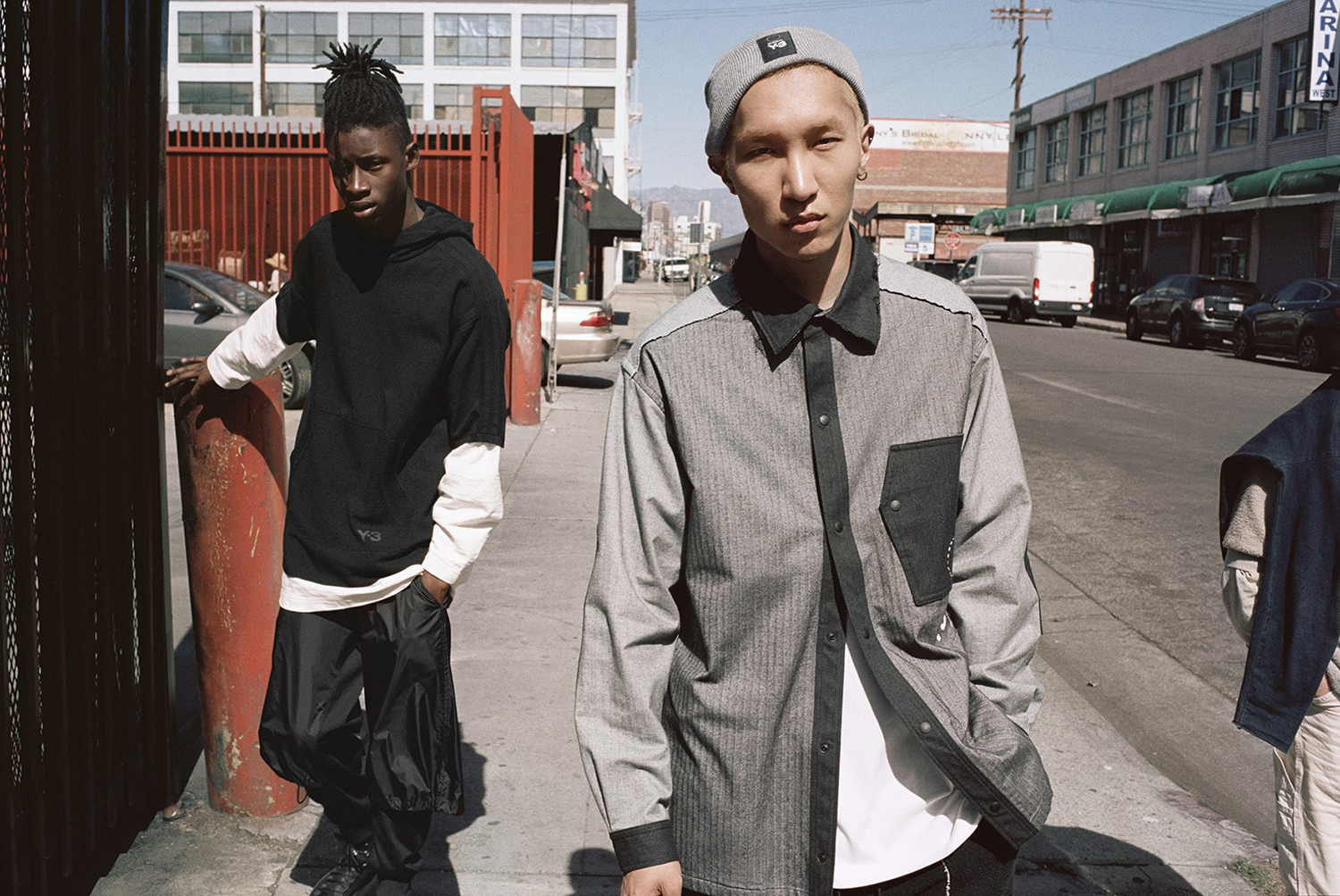 The campaign speaks to a concerning strategy that The Impression has noticed, that of volume over uniqueness. It appears that the label and PL Studios are looking to build narrative, it is Chapter 1 after all. But is the first chapter interesting enough to continue reading the book? Does it have any memory, point of difference, or a set of characters that grab the readers interest and are memorable enough to care about? Narrative for narrative sake does not a campaign make and is not a tale The Impression feels is emoting enough to raise a brands value.

We love the idea of campaign entitled “Nice to Meet You,” but are seeking acquaintances with imagination and dynamism that we would like to see again, not characters we soon forget and have to reminded who they are upon a second meeting.