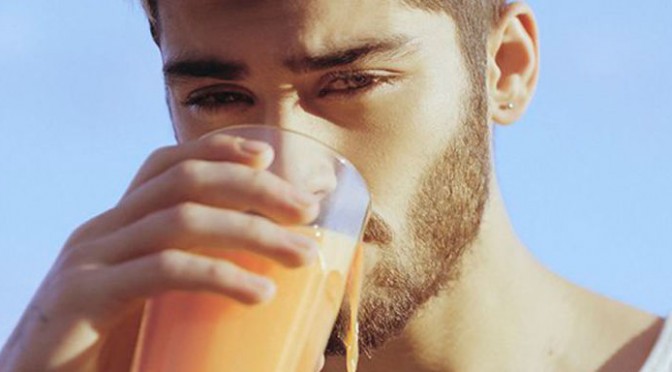 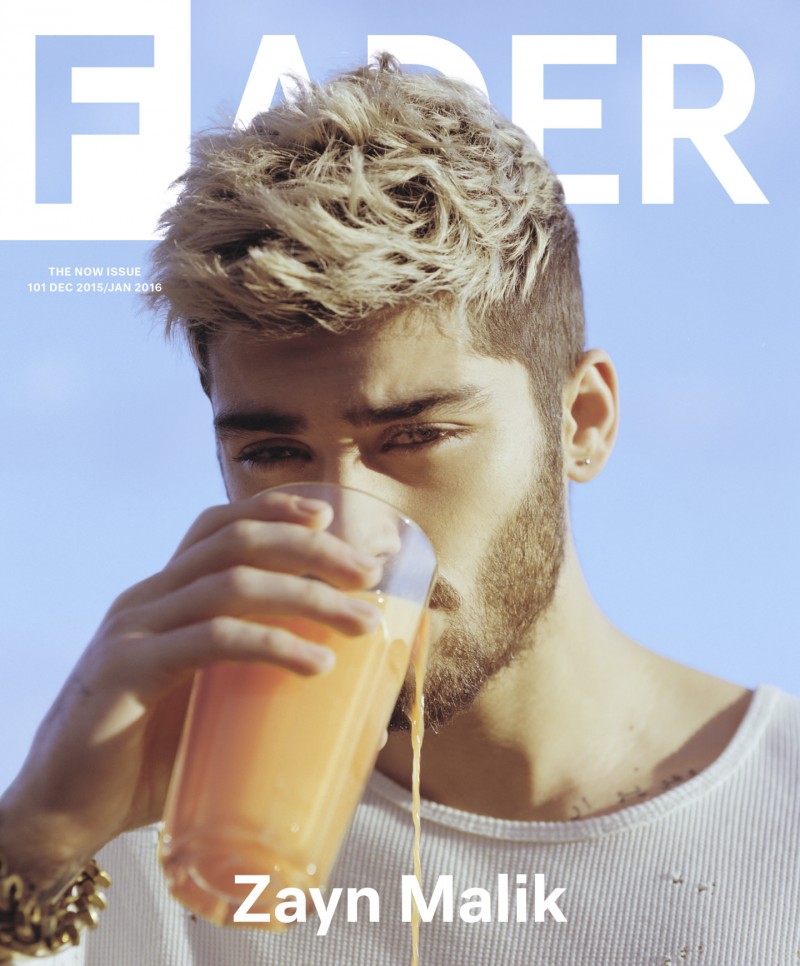 As part of one of the world’s biggest bands, Zayn Malik’s reality was shaped by other people’s fantasies. Now, in his first major interview since quitting, he explains why he left and who he is now.

The 22 year old, who has just finished recording his debut solo album, rides a dirt bike around his private gardens and plays with some of his boys toys in the cover story by Francesco Nazardo.

He also gives his first major interview since quitting the band, explaining why he left and what the future has in store.

It’s been seven months since Zayn quit One Direction, one of the biggest bands in the world and his employer for five formative years. His house is a symbol of everything he achieved during that time—and his unease about those very same achievements. So far, Zayn’s has been a story about how your life gets boxed in by other people’s perceptions of you, and how easily that can spiral out of control. This happens to everyone, but in a famous boy band, the gulf between who you are and who the rest of the world thinks you are is tenfold. As the band’s only person of color, and the West’s single most prominent Muslim celebrity, Zayn has faced misunderstanding to an unimaginable degree. 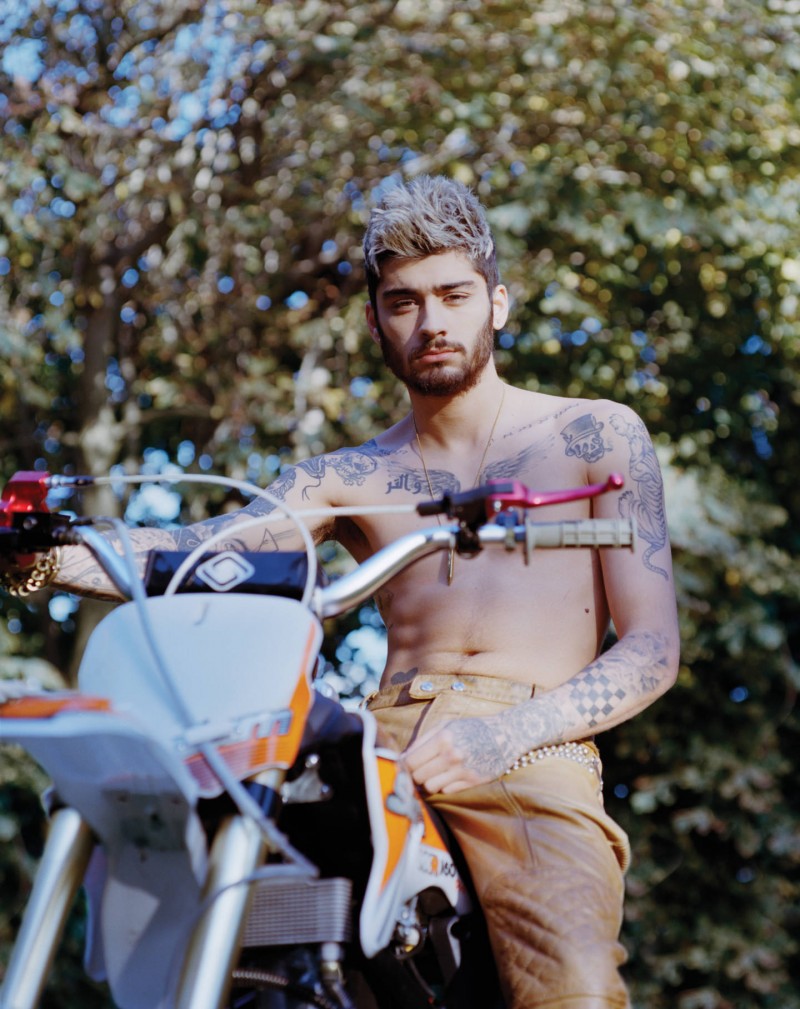 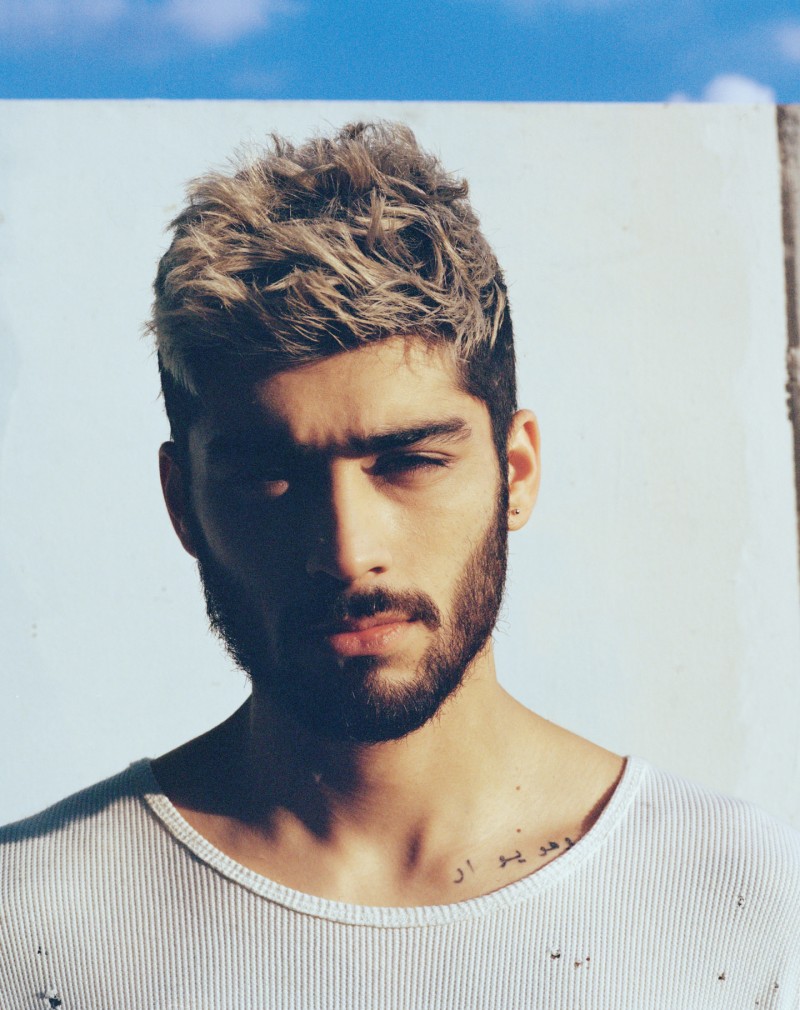 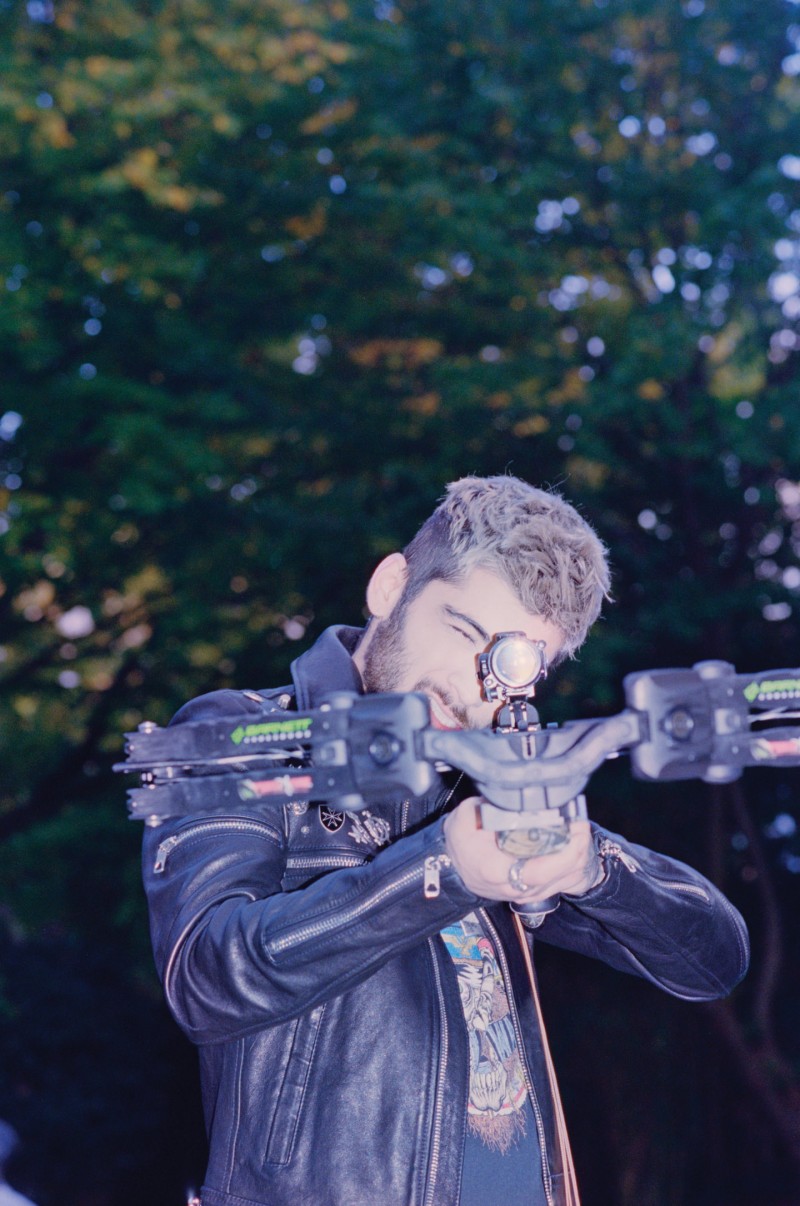 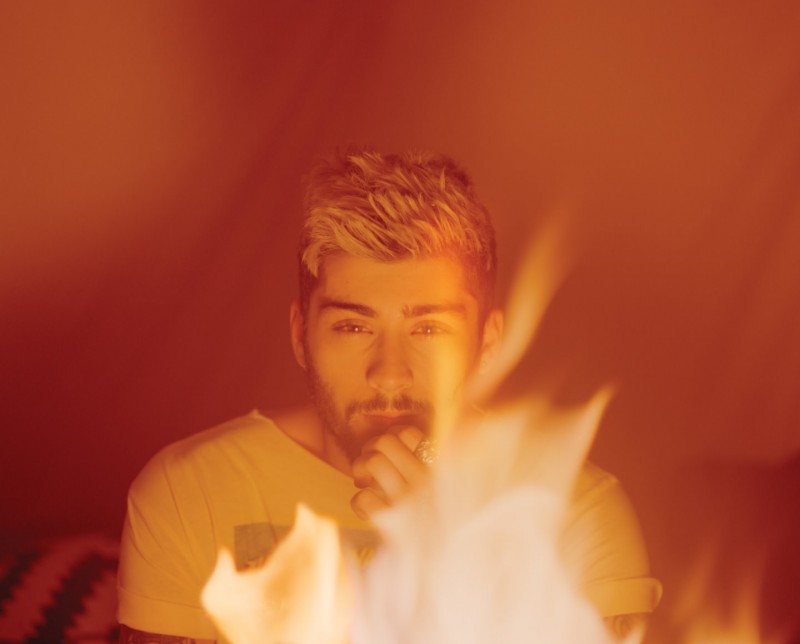 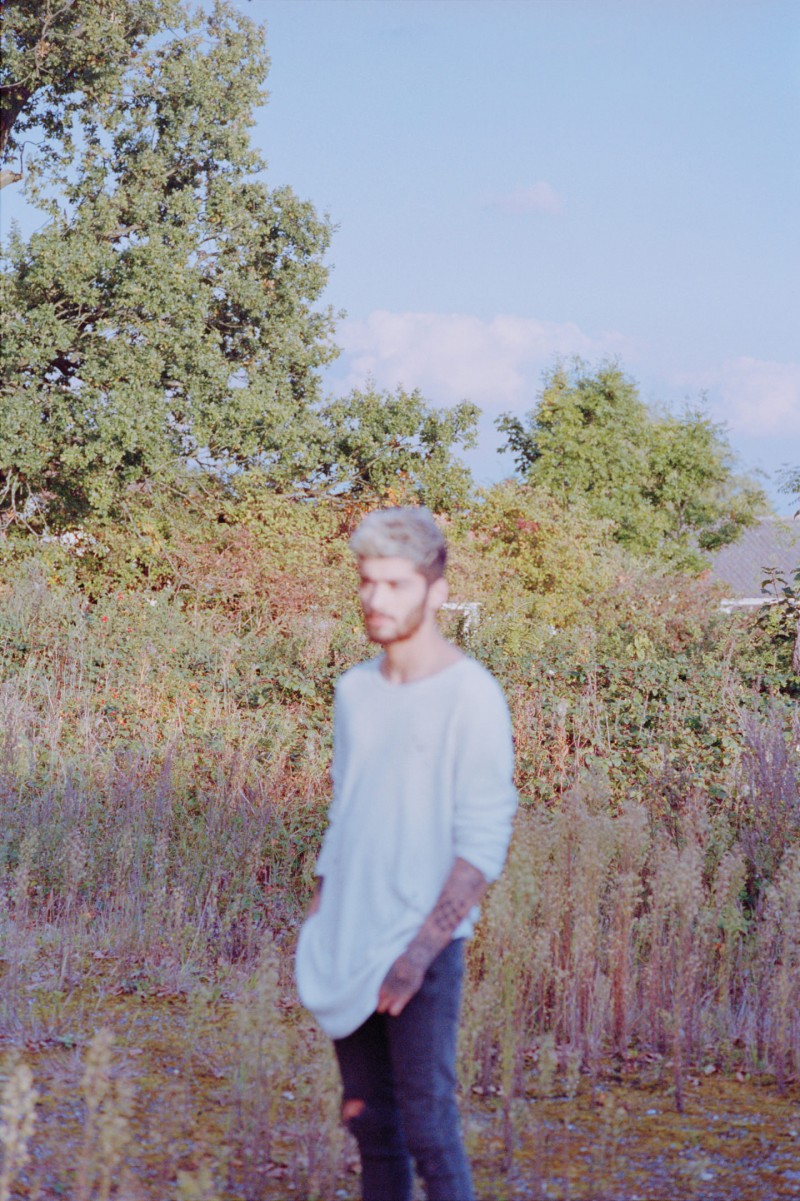 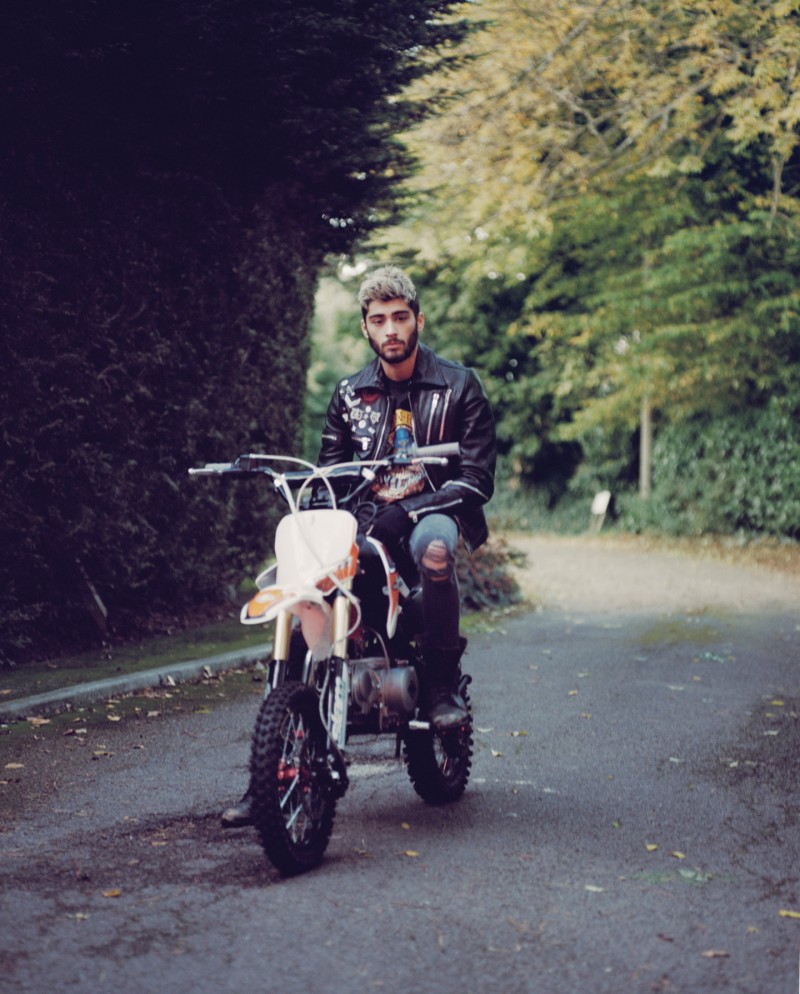