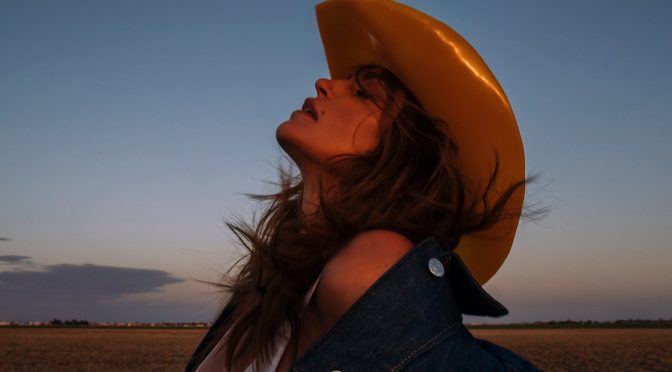 Buried in The Impressionist bookshelves is one of our favorite photography books, Stay This Moment: The Photographs of Sam Abell, so it is with delight that we find the house of Acne Studios has enlisted the iconic photographer to lens another icon, Cindy Crawford, for their fall 2018 campaign. 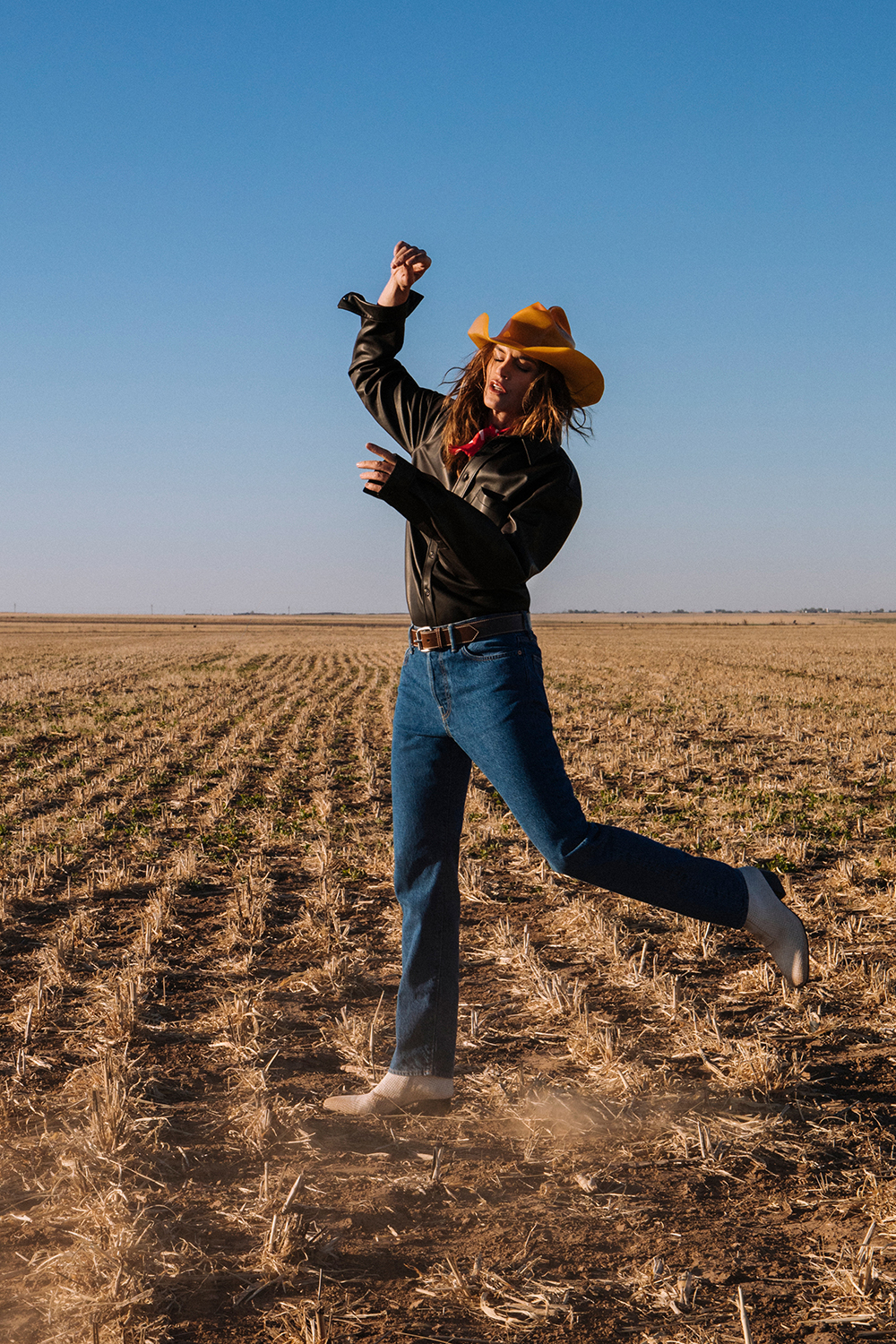 The duo headed of course to an iconic location, the Cadillac Ranch by Ant Farm in Amarillo, Texas to explore what it means to be an icon, with Cindy wearing newly reissued versions of Acne Studios’ first ever jeans.

” Fashion is obsessed with the word ‘iconic’. I wanted to play with living iconography, so we commissioned Sam Abell to photograph Cindy Crawford at the Cadillac Ranch. It is the iconography of Cindy, America, and also Acne Studios, with Cindy wearing new versions of the first ever jeans we designed.”

– Jonny Johansson, Creative Director
Abell earned his iconic epithet lensing for National Geographic magazine from 1970-2004 with one of his core focuses being on the American West. As Acne Studios was looking to turn things on their head for the fall campaign, Abell turned to the Cadillac Ranch, created by the architectural design firm Ant Farm in 1974. The ranch is a series of ten Cadillacs half buried in Amarillo near Route 66. The installation has been a magnet for graffiti artists since, and for the campaign Acne Studios received special permission to paint the cars in metallics, blacks, and whites.

In the series of images, shot in April during either dusk or dawn, Abell captures Crawford in the houses 1997 designed reissued denim. The natural lighting bodes well for the high contest narrative. The composition of an American icon, wearing a American West styled looks, juxtaposed with buried Cadillacs near Route 66, on paper, sounds very celebratory of the American dream. However the result is something darker, more alluring, and one that could be leveraged as both social commentary on the state of the union or flipped to represent the hope for what can be. Perhaps our news feed tilted our perspective today, but one thing is clear, it is a strong campaign and one that will only be made stronger by the addition of a logo.

To celebrate the campaign, an exhibition of Abell’s images for Acne Studios will be held in Paris this September. Profits from photographs sold, as well as exclusive exhibition merchandise, will be donated to charity. The Impression likes the idea of an American in Paris and thanks the house for recognizing the American talent of Sam Abell who once again has created a moment worth staying in. 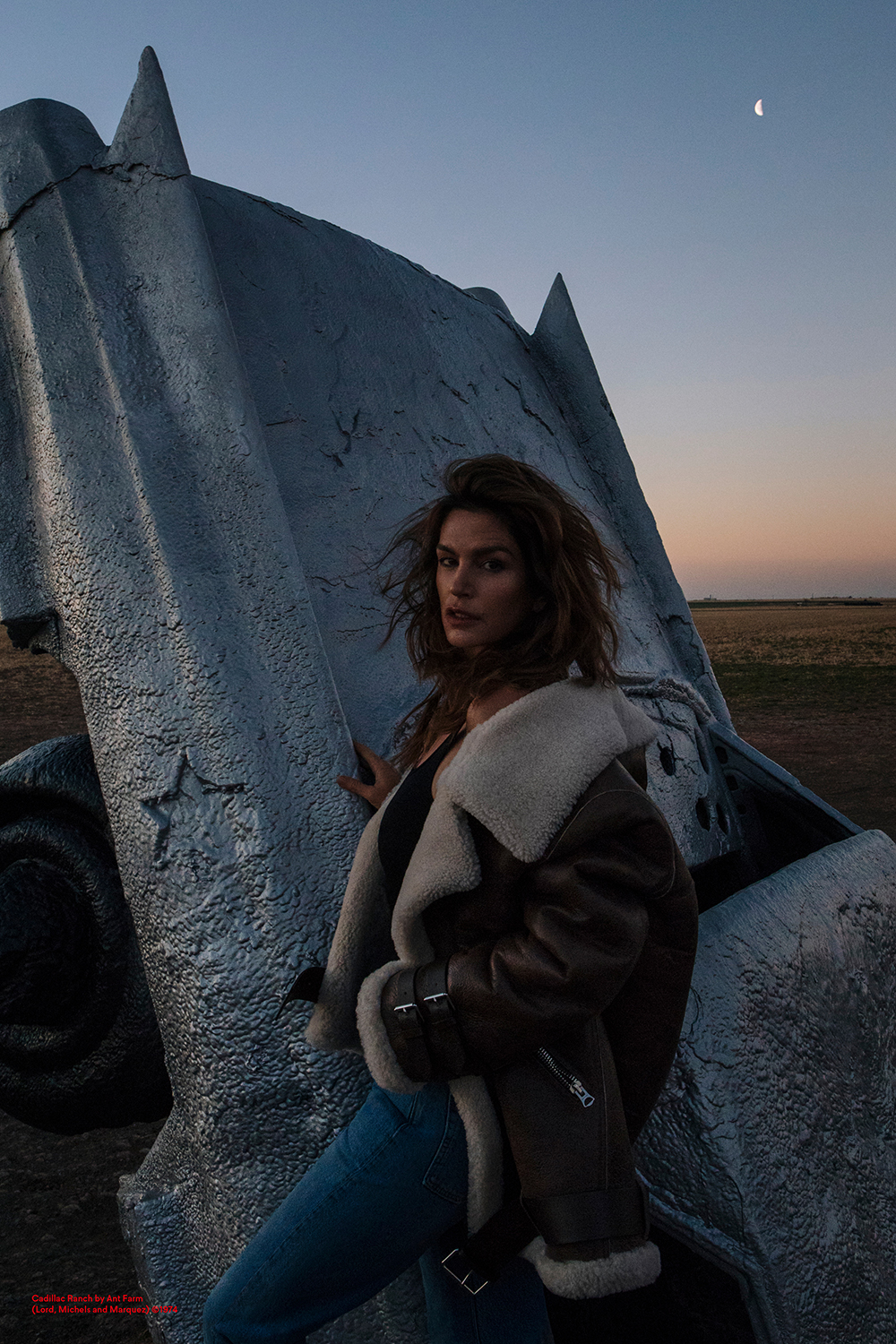 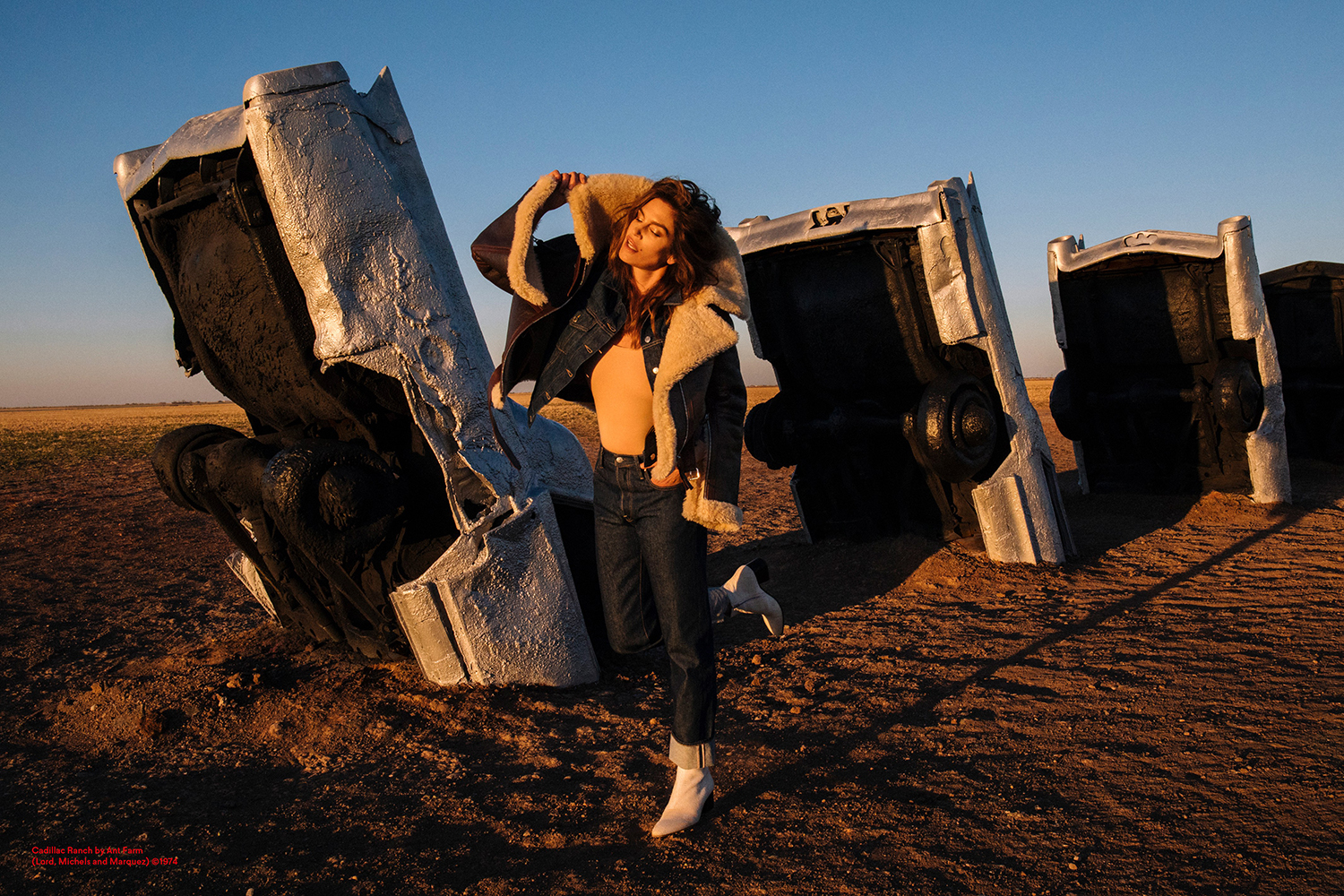 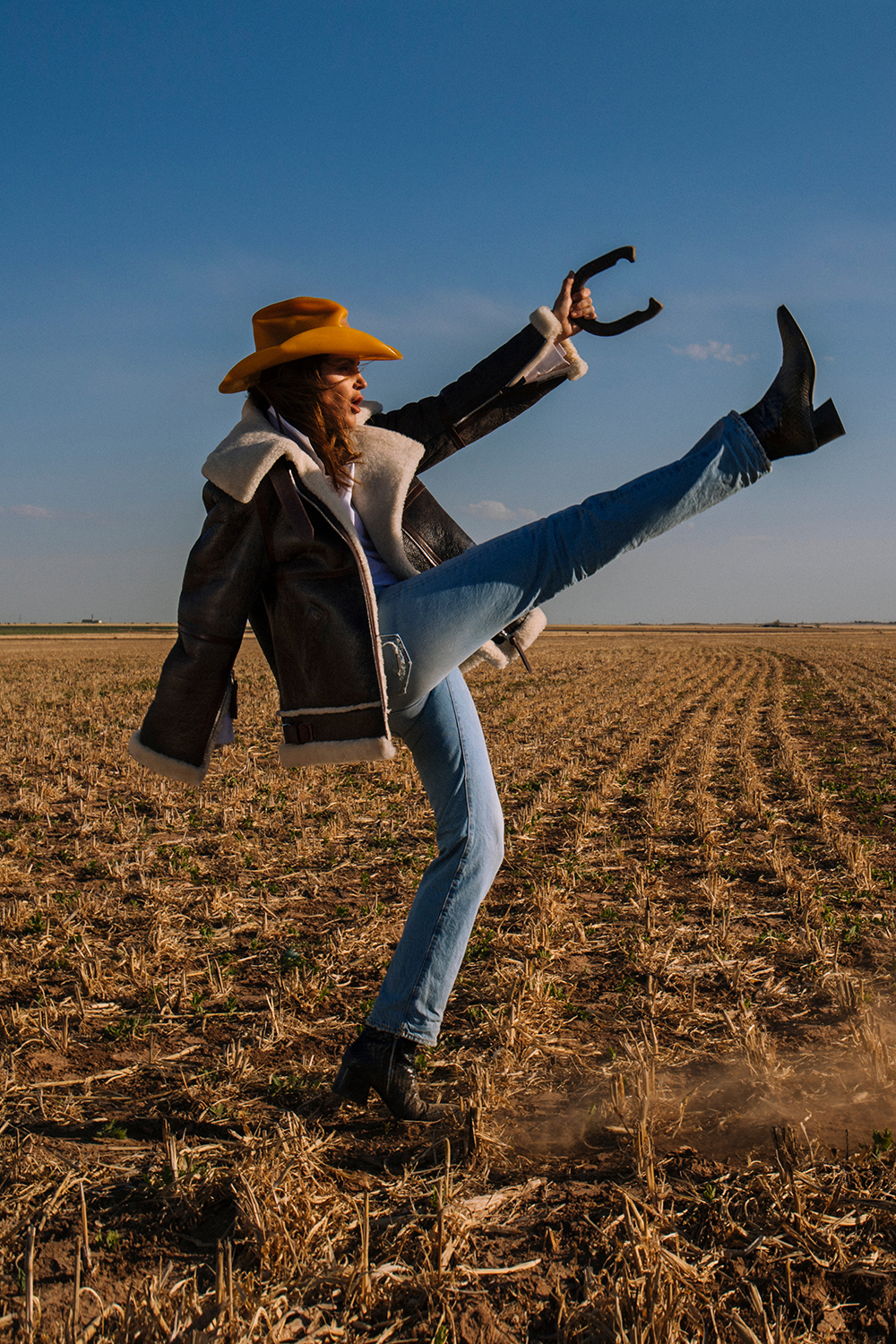 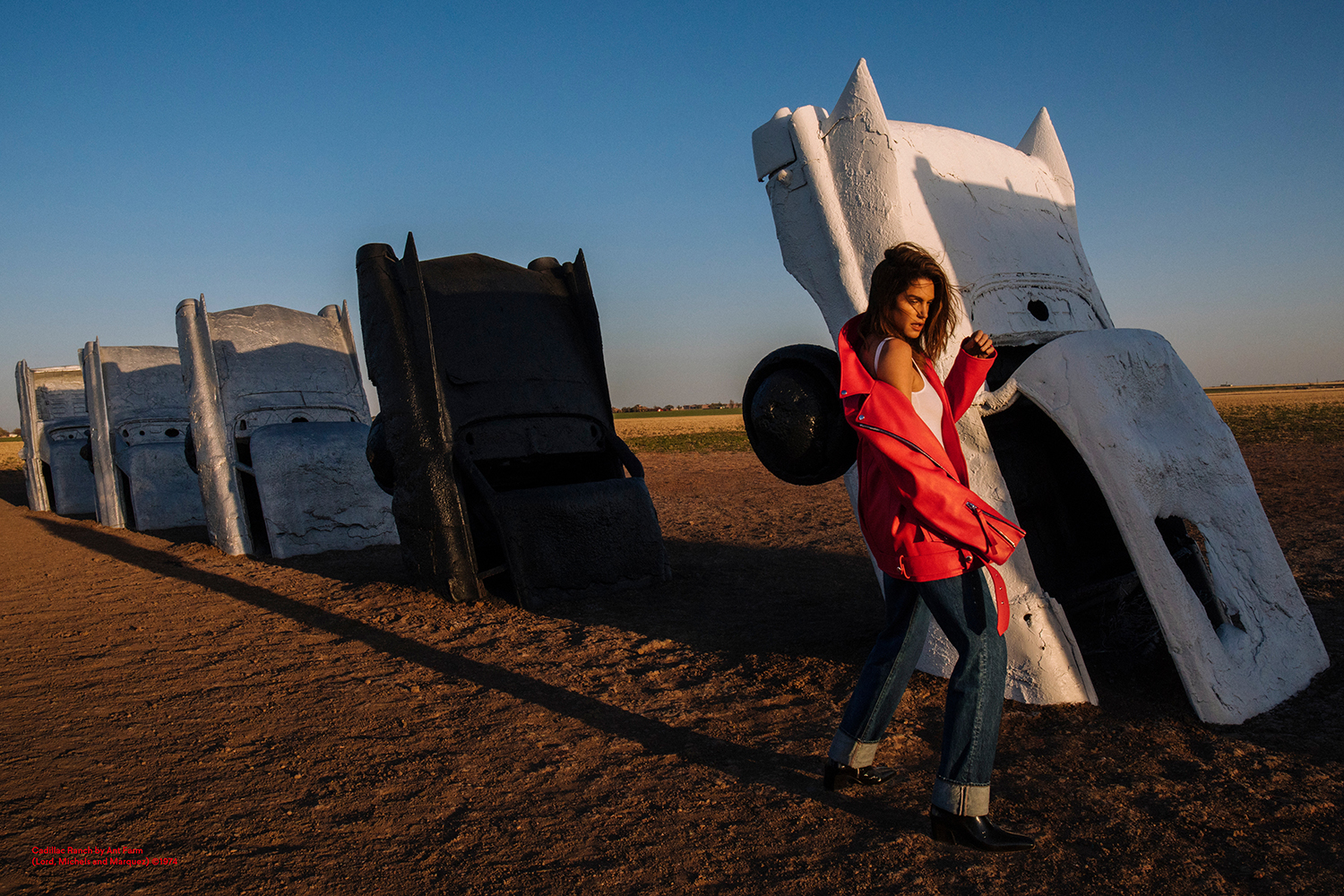 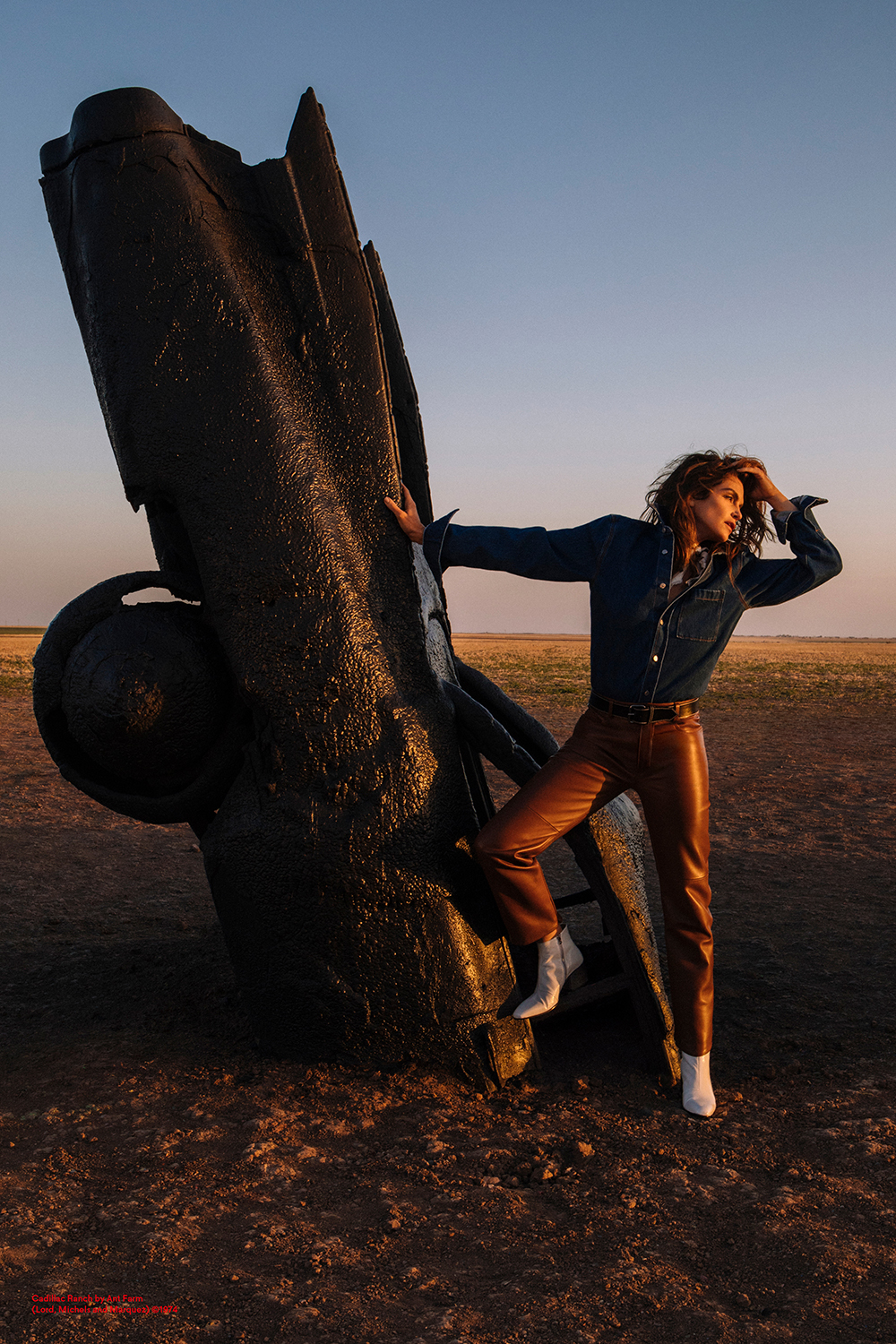 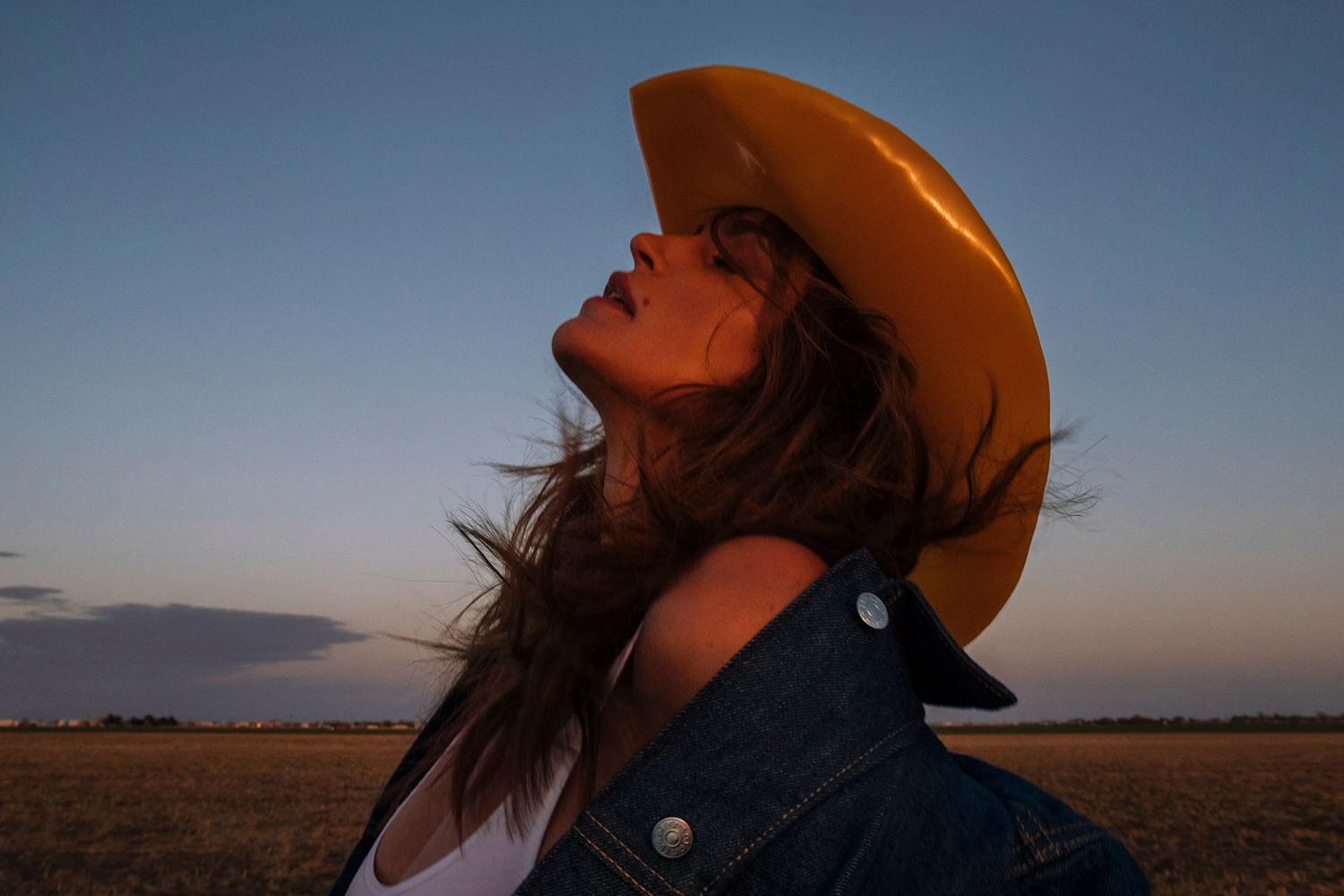 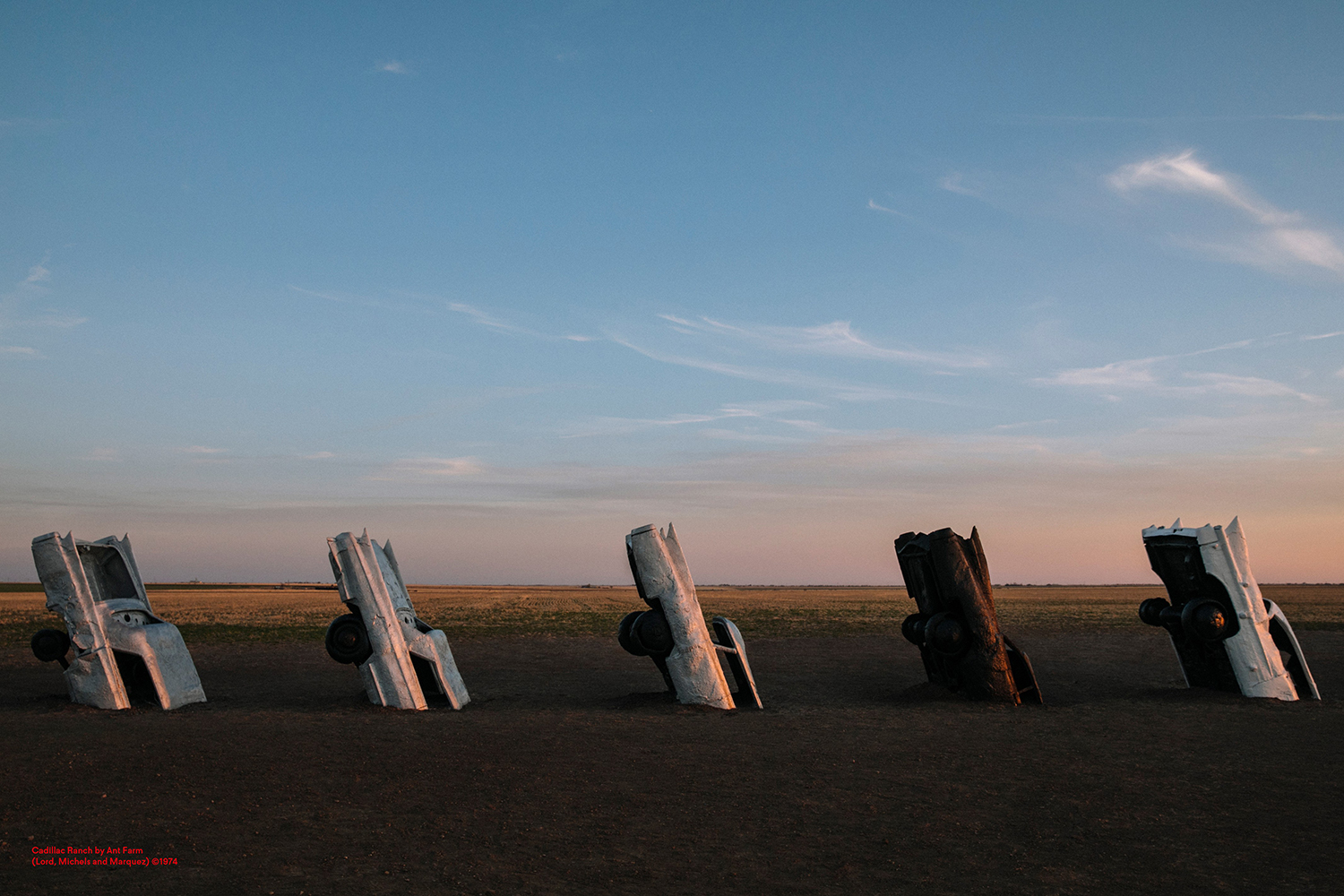 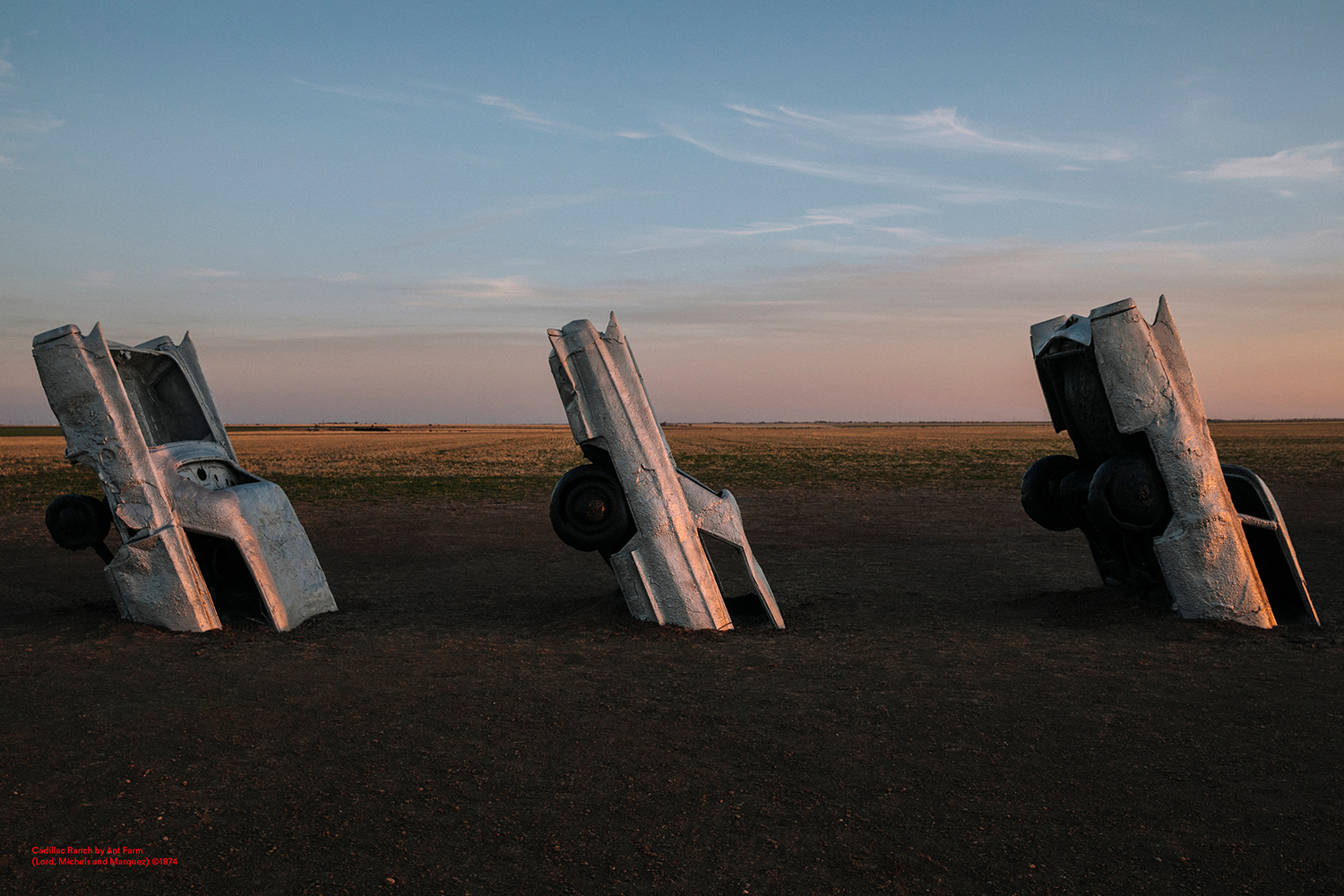 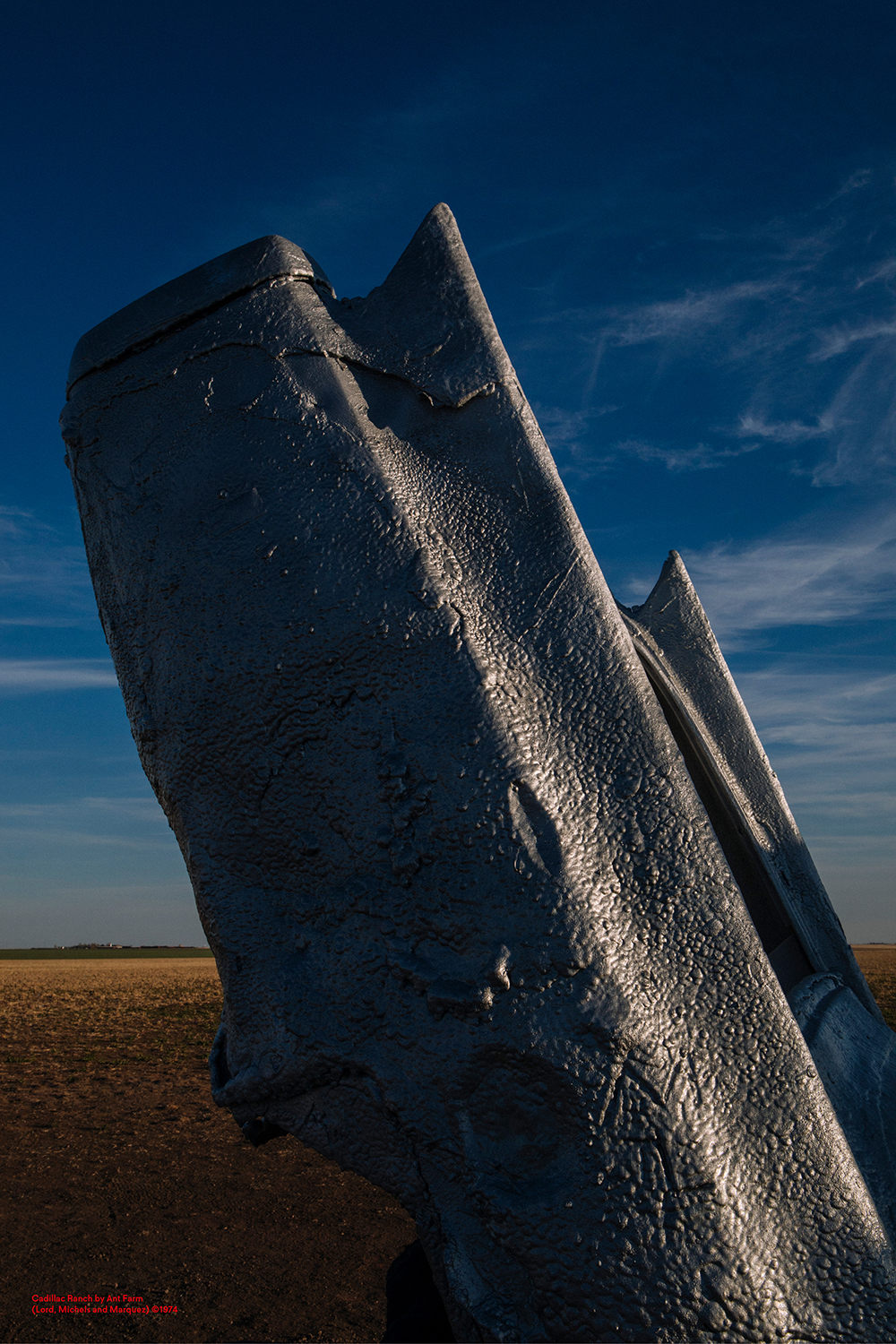