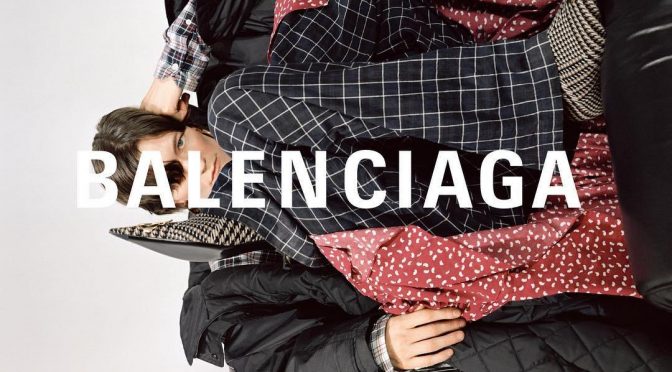 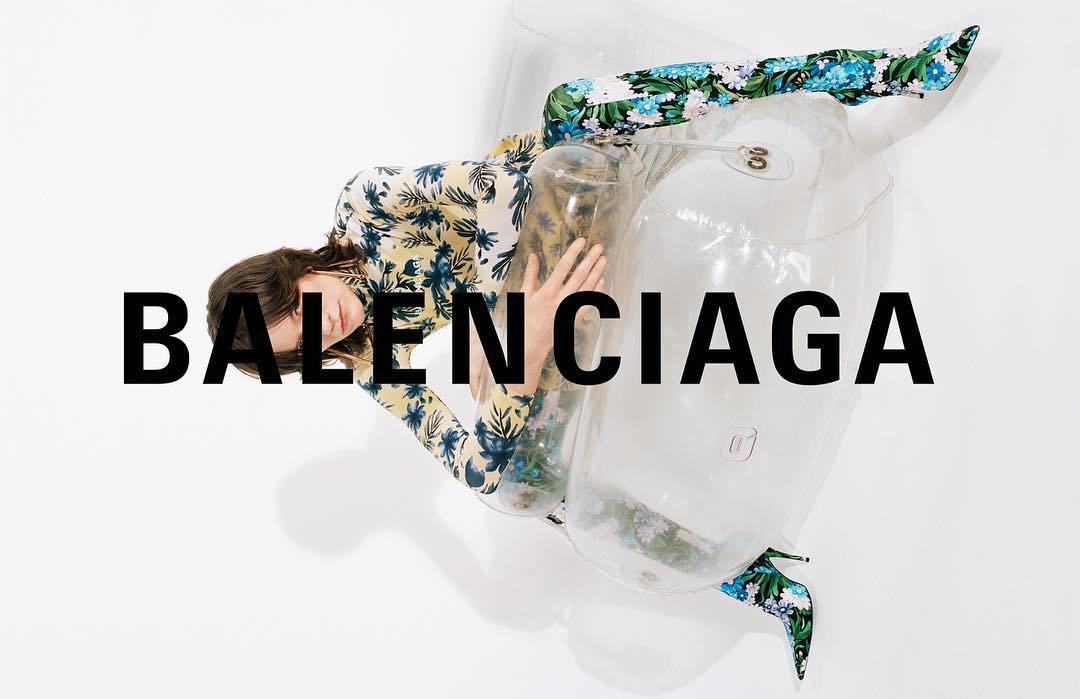 The shoot’s relaxed feel is accomplished through Lipkin’s panoptic, Kino-eye technique which captures the clothes in intimate detail. ‘Kino-Eye’ is a 19020s film technique developed in Soviet Russia by Dziga Vertov and sought to capture “life unawares” and edit it together in such a way that it would form a new, previously unseen truth. Which fits well with the philosophy of Gvasalia as the campaign shot in a clean studio with styling by Lotta Volkova has the models once again inverted horizontally, is elegantly simplistic, refreshingly gimmick-free, and comes together in an unexpected fashion to form a new unseen truth. That Balenciaga is freshly walking its own path. 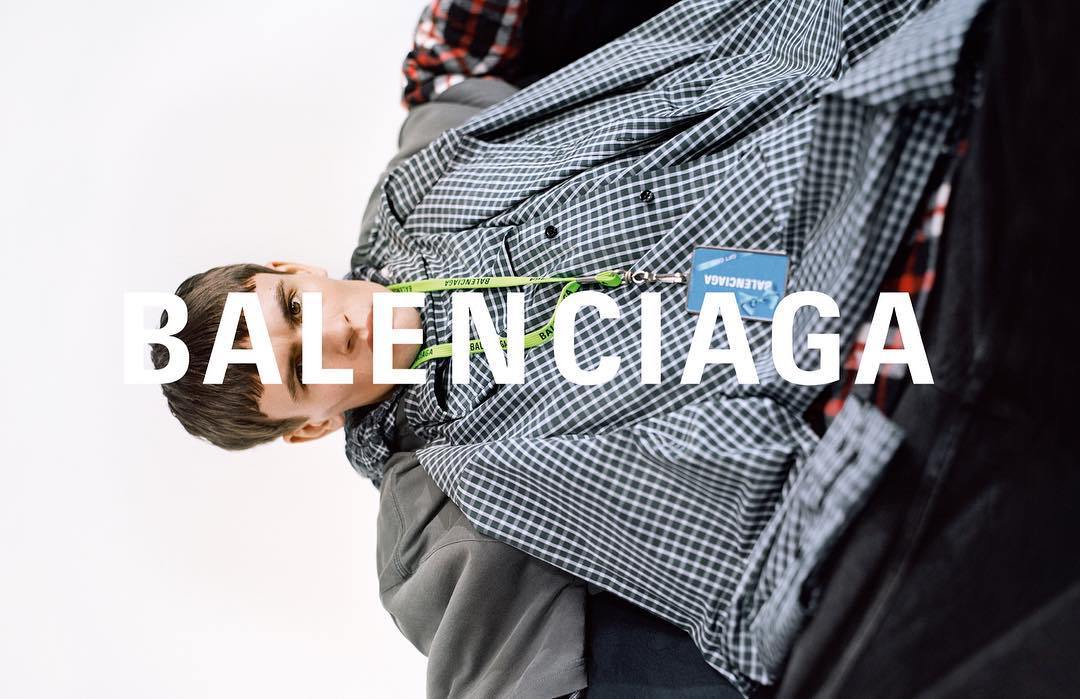 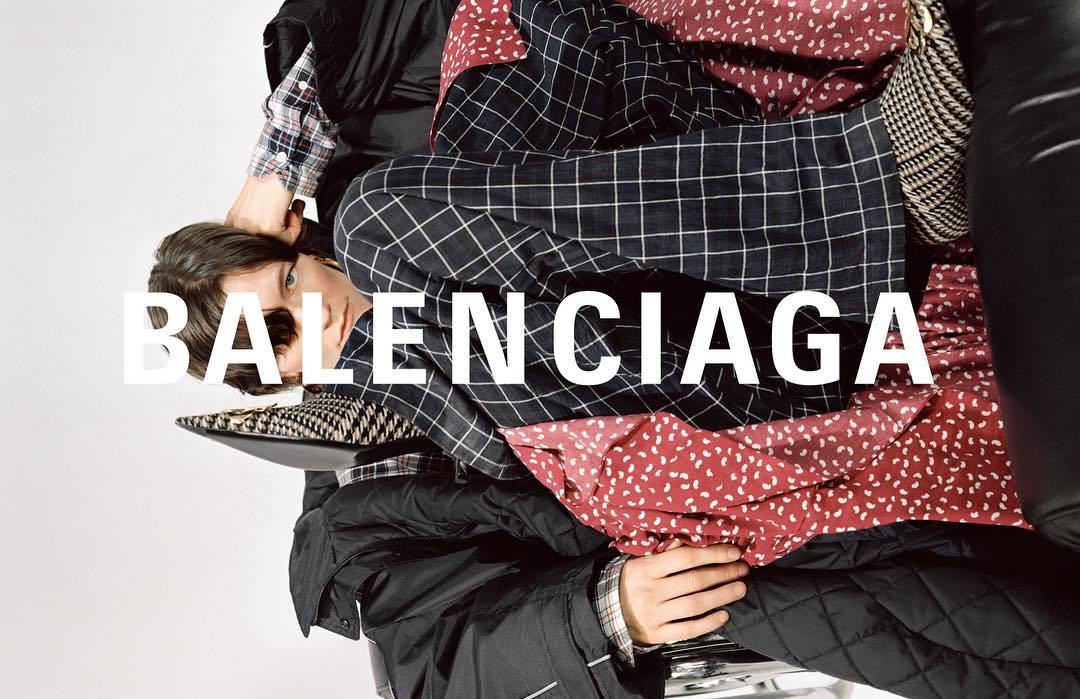 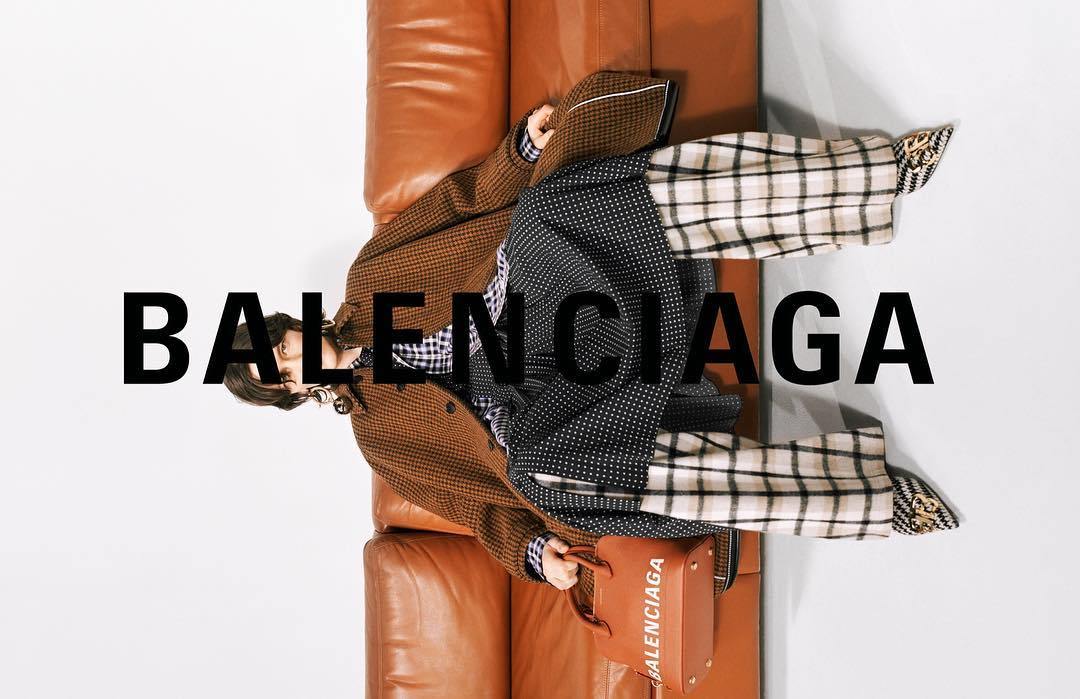 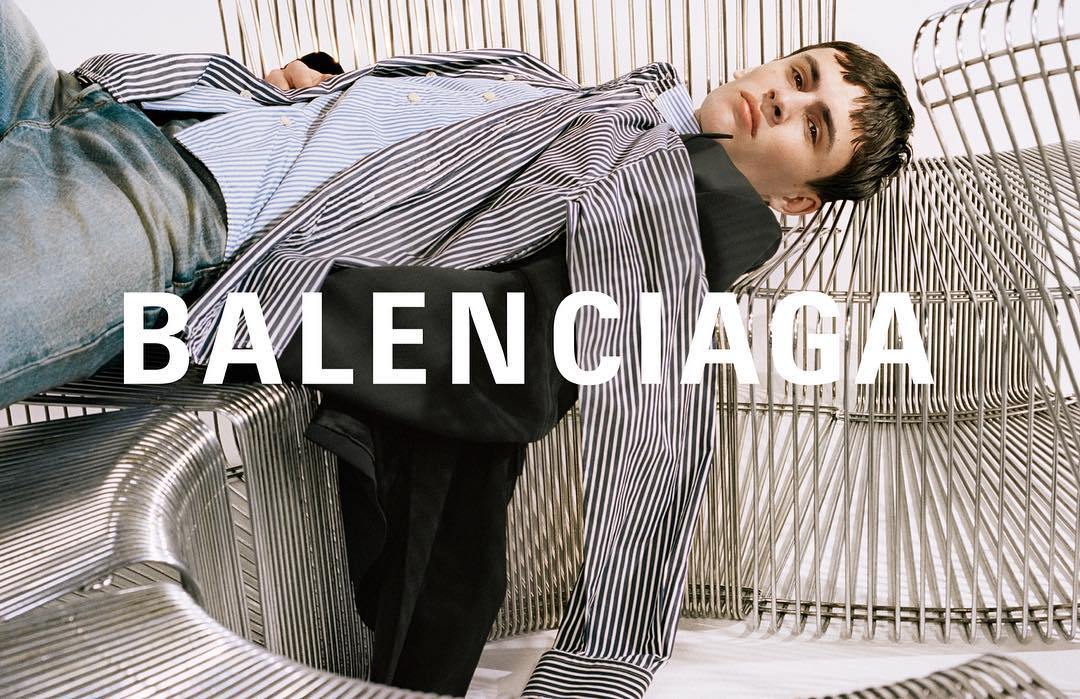 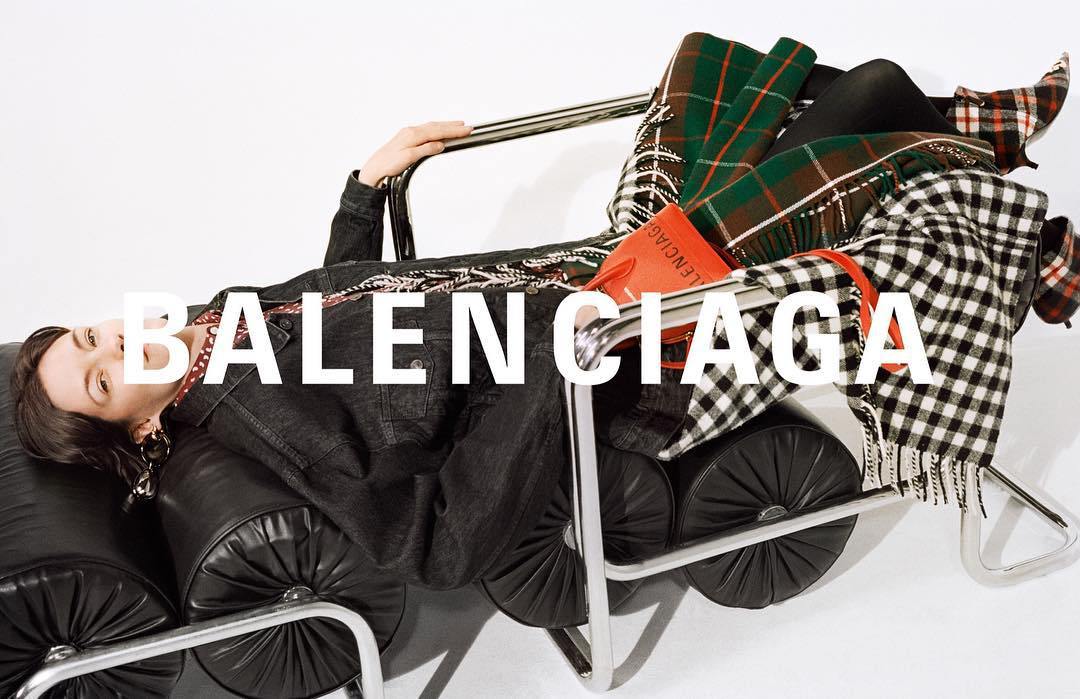