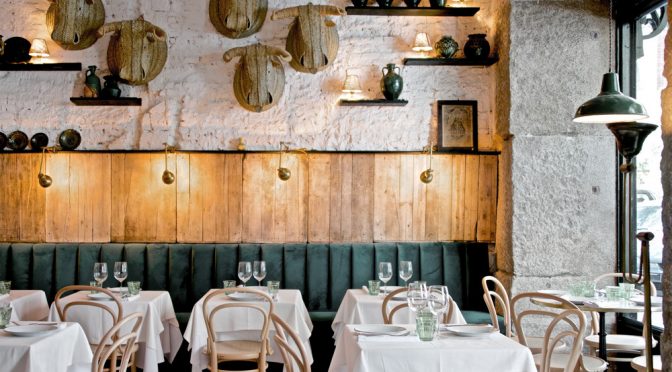 Tradition is the only secret of ‘Casa Galleta’, the new restaurant – or, rather, a food house – that arrives in the Madrid neighborhood of Salamanca with a traditional decoration that will conquer you. 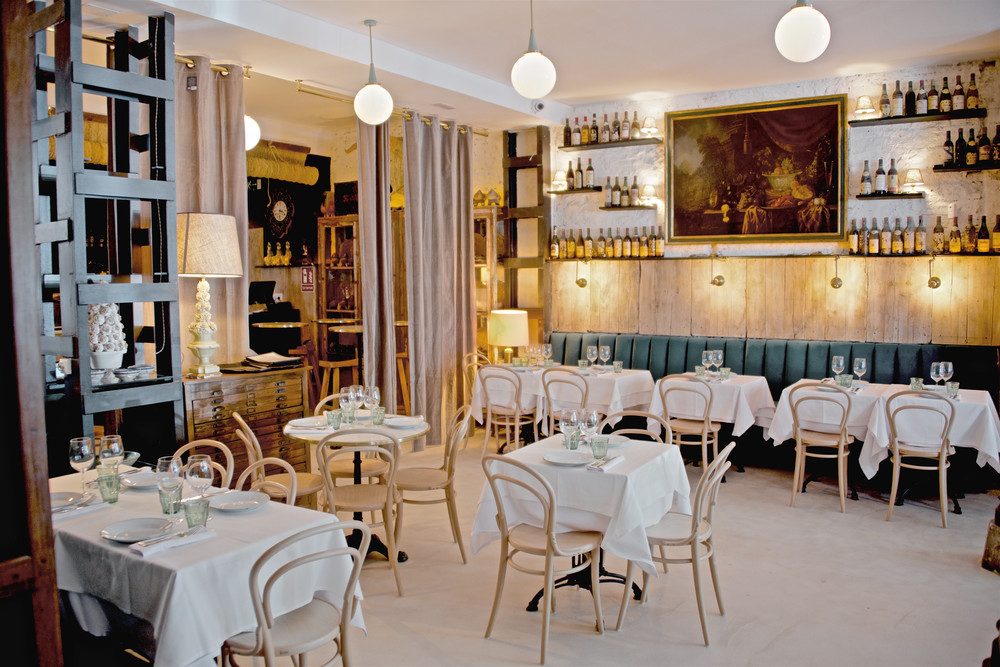 Going to Casa Galleta is going to be like going to eat at your grandmother’s house. But to that one that still maintains in the town and in which it cooks with wood and you eat on the table stretcher and in plates of ceramics. And it is that in the new premises of the Bar Galleta Group -owned by Carlos Moreno Fontaneda- tradition breathes and smells of market dishes cooked over a low flame.

After the success of their previous establishments (Bar Galleta, El perro y la galleta, Raro Rare and El Canadiense), the group is once again betting on Spanish cuisine and returns to those food houses that were the origin of the restaurants we know today. in day. At number 12 on Calle Castelló, in the heart of the Salamanca district, Casa Galleta returns to the classics with homemade dishes – and their iconic desserts with biscuits – with which you’ll suck your fingers. 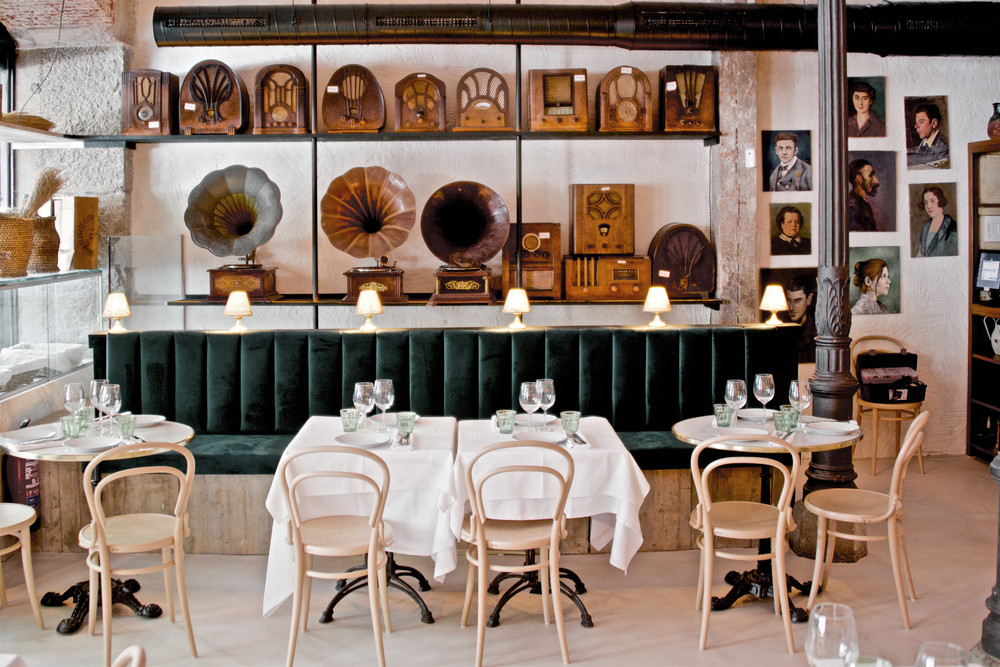 Classic and Spanish are also present in its decoration. How could it be otherwise, with decorative elements such as the emblematic esparto heads of Javier Sánchez Medina, green ceramics brought from Úbeda, hand painted plates in Toledo or collections of various recovered objects that decorate all the walls next to radios, gramophones or old photo cameras.

To achieve this, Carlos himself visited markets in Madrid, Navacerrada, Valencia and Rome. Bought at auctions in Europe. And he commissioned Spanish artists both paintings and pieces. He got portraits of characters in Rome or in the store of Aquián and Hóptimo. And, in addition, there are some customized ones that use the cookie resource, the work of the Spanish Rodrigo Zayas. But what is really special are the exhibited collections – old radios, powdered bottles, abarcas – owned by his uncles Ángel and Carlos. 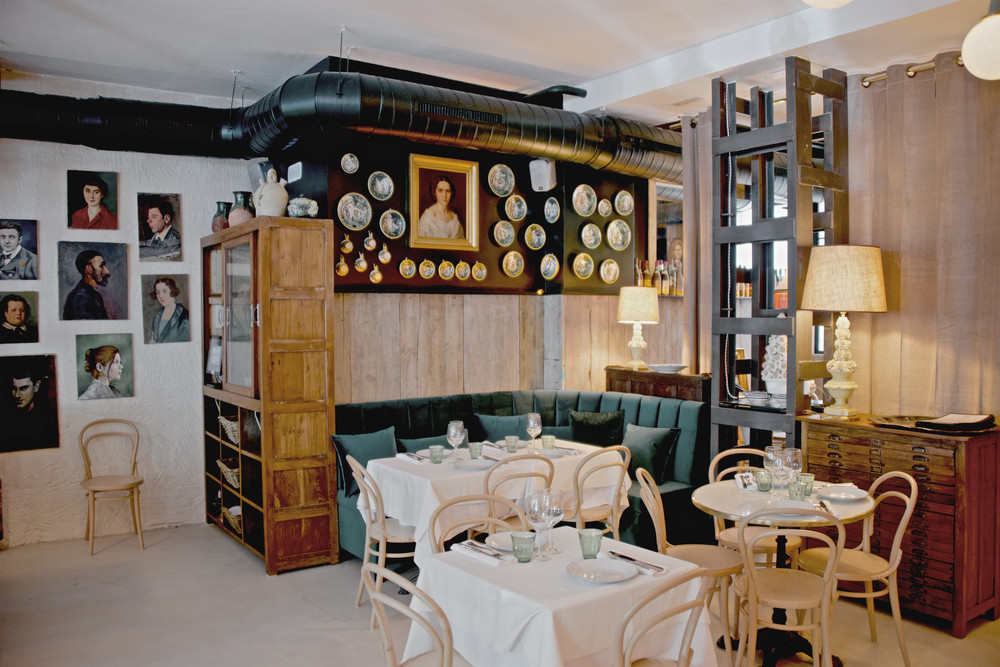 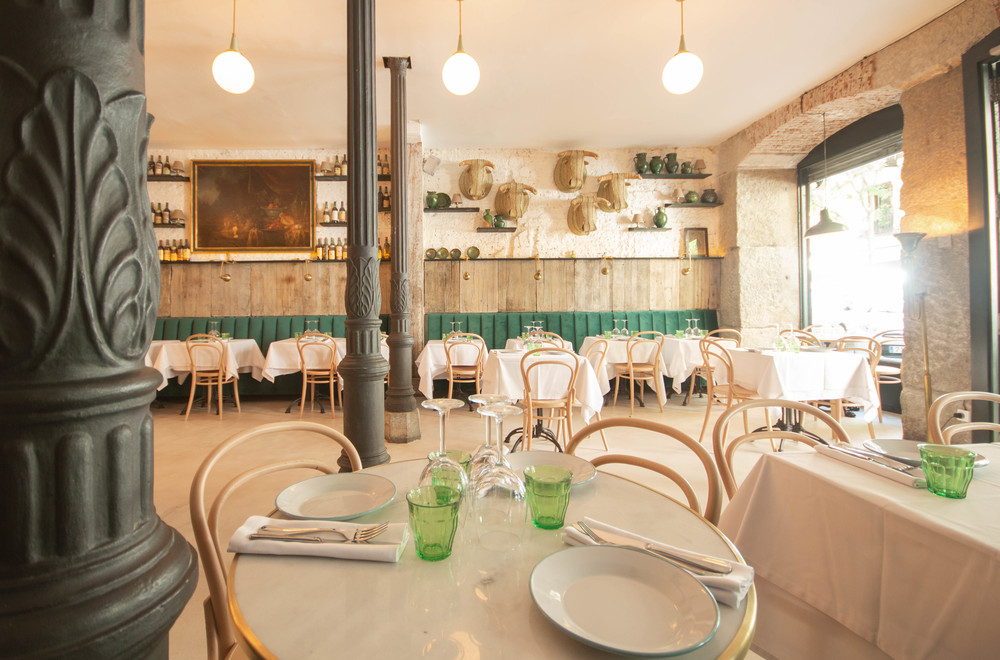 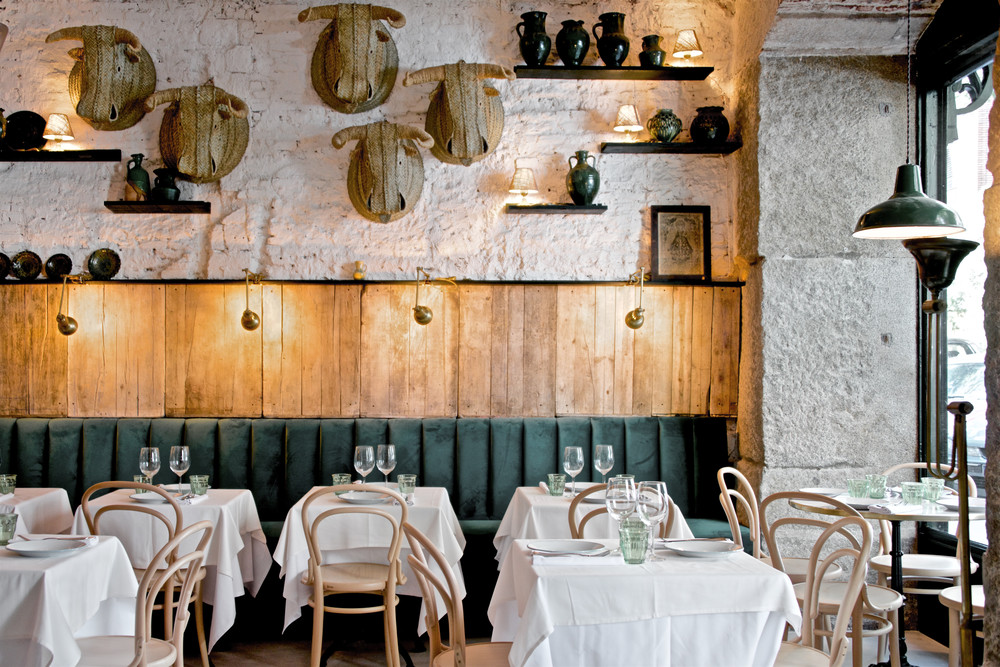 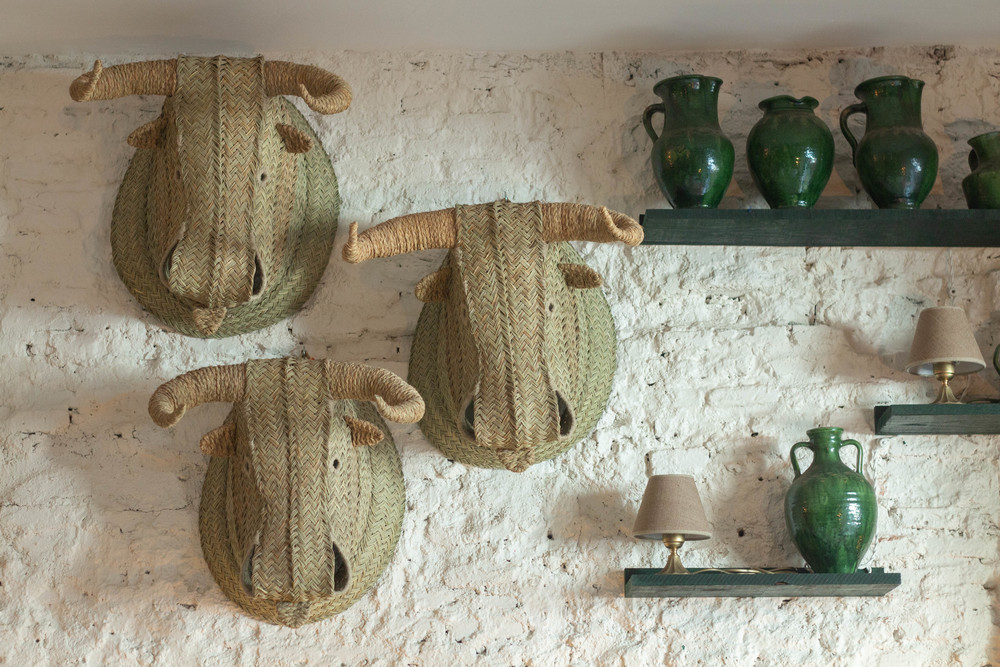 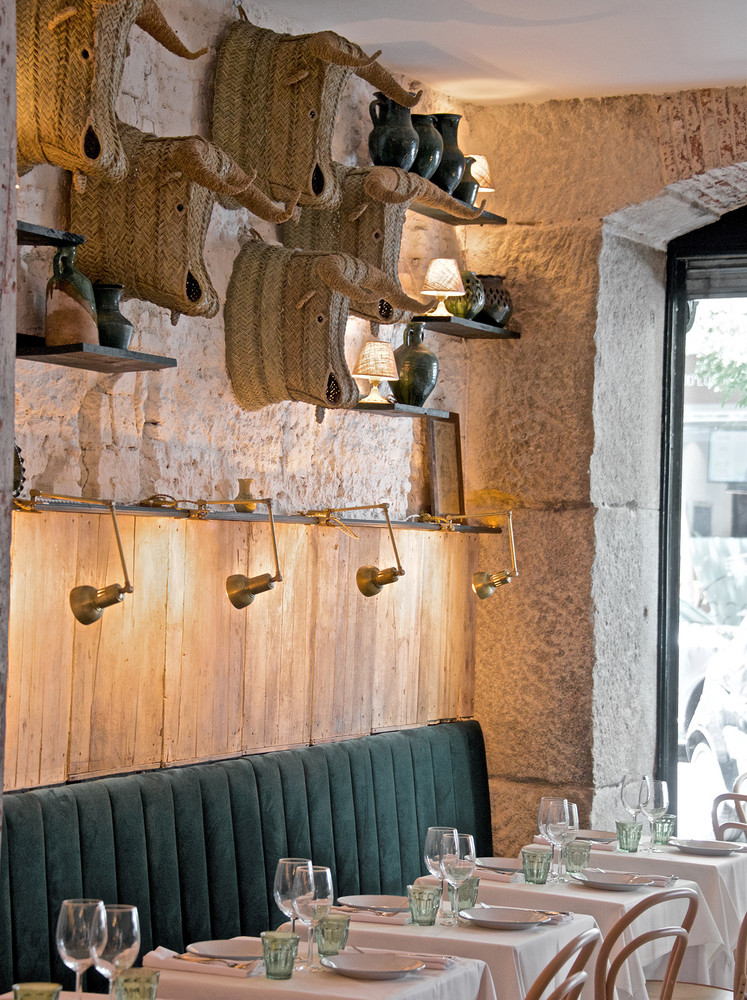 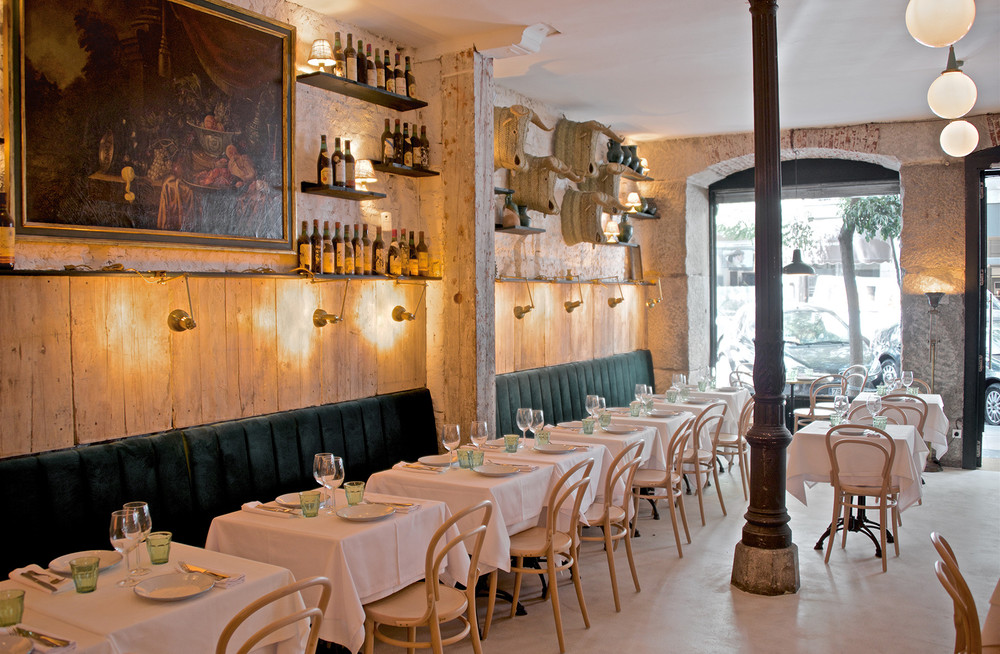 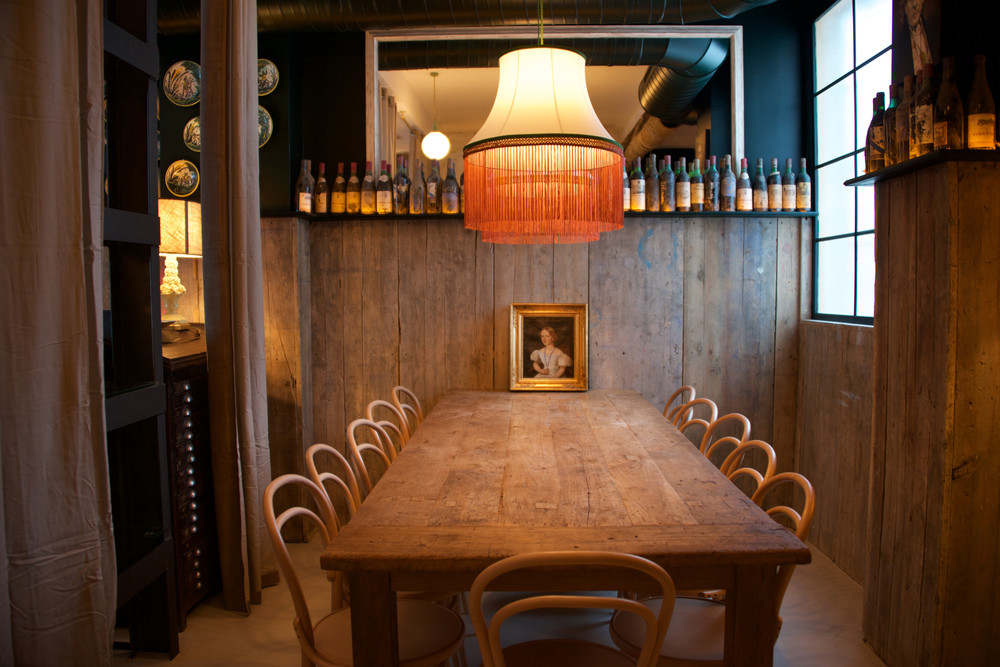 On the other hand, the light – a fundamental element in the interior design of the premises – is extremely careful. Natural, through the large windows, during the day. Tenuous and golden at night and in the space reserved for meetings of very special groups.