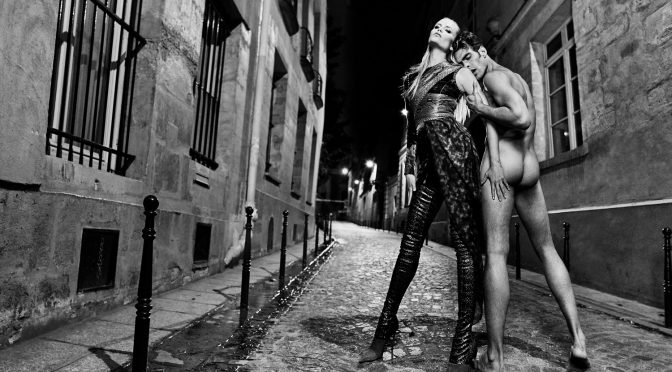 For the first time ever, Rousteing stepped behind the lens to photograph Balmain’s Fall 2017 ad campaign. Dedicated to the city of Paris, the series of black-and-white photos were shot all over the French capital and feature Balmain Army members such as Natasha Poly, Lara Stone, Presley Gerber, Ton Heukels, Jon Kortagarena, Marlon Teixeira, Grace Bol, Aleyna Fitzgerald, Alexina Graham, and Valery Kaufman. 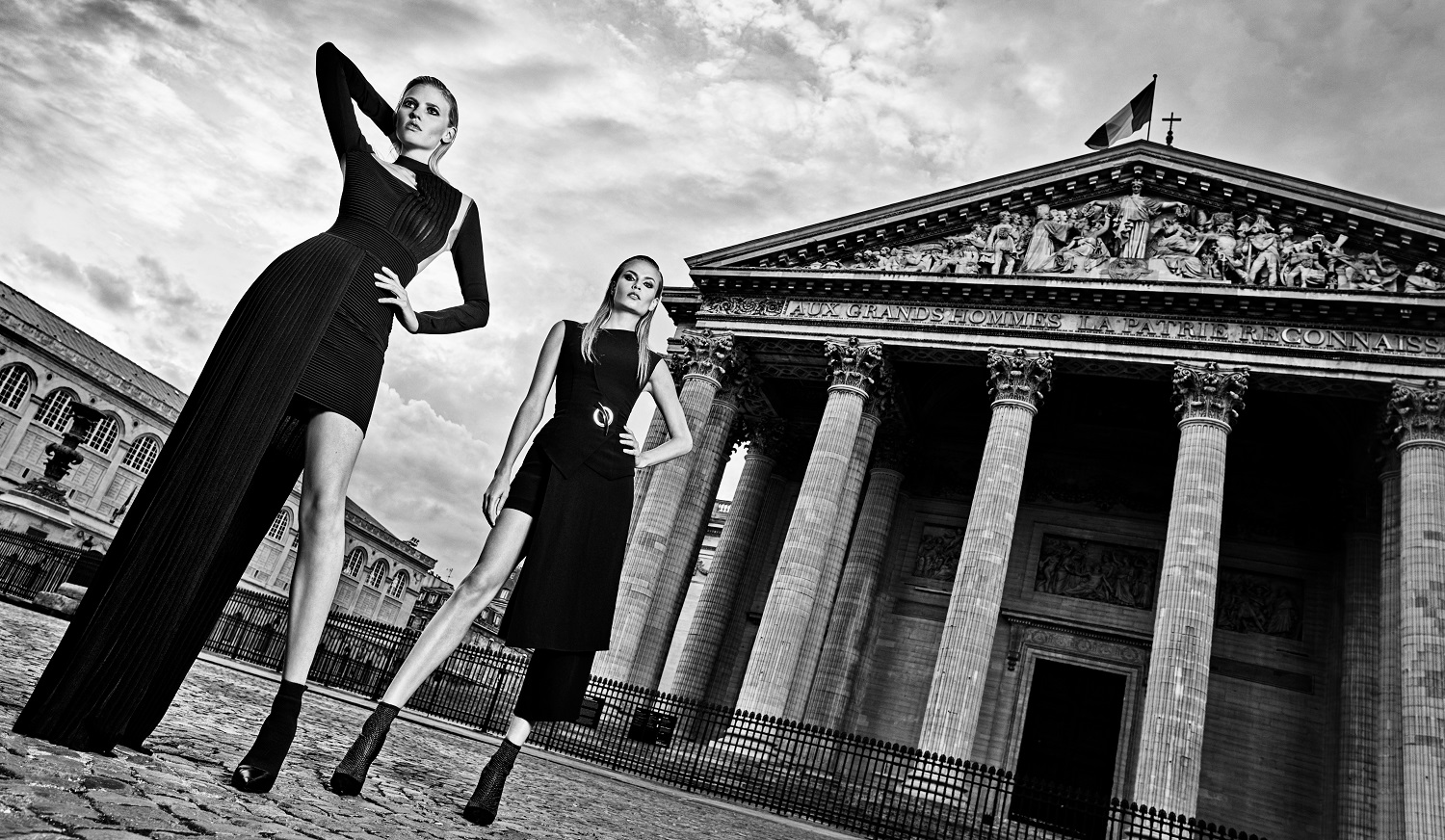 At just 24 years old, Olivier Rousteing became Balmain’s youngest-ever creative director and the youngest in Paris since Yves Saint Laurent himself. Since his appointment in 2011, Rousteing has been credited with bringing a new era of social media savviness into the historic French fashion house. Now, the young designer is taking his eye for photography beyond the scope of Instagram. 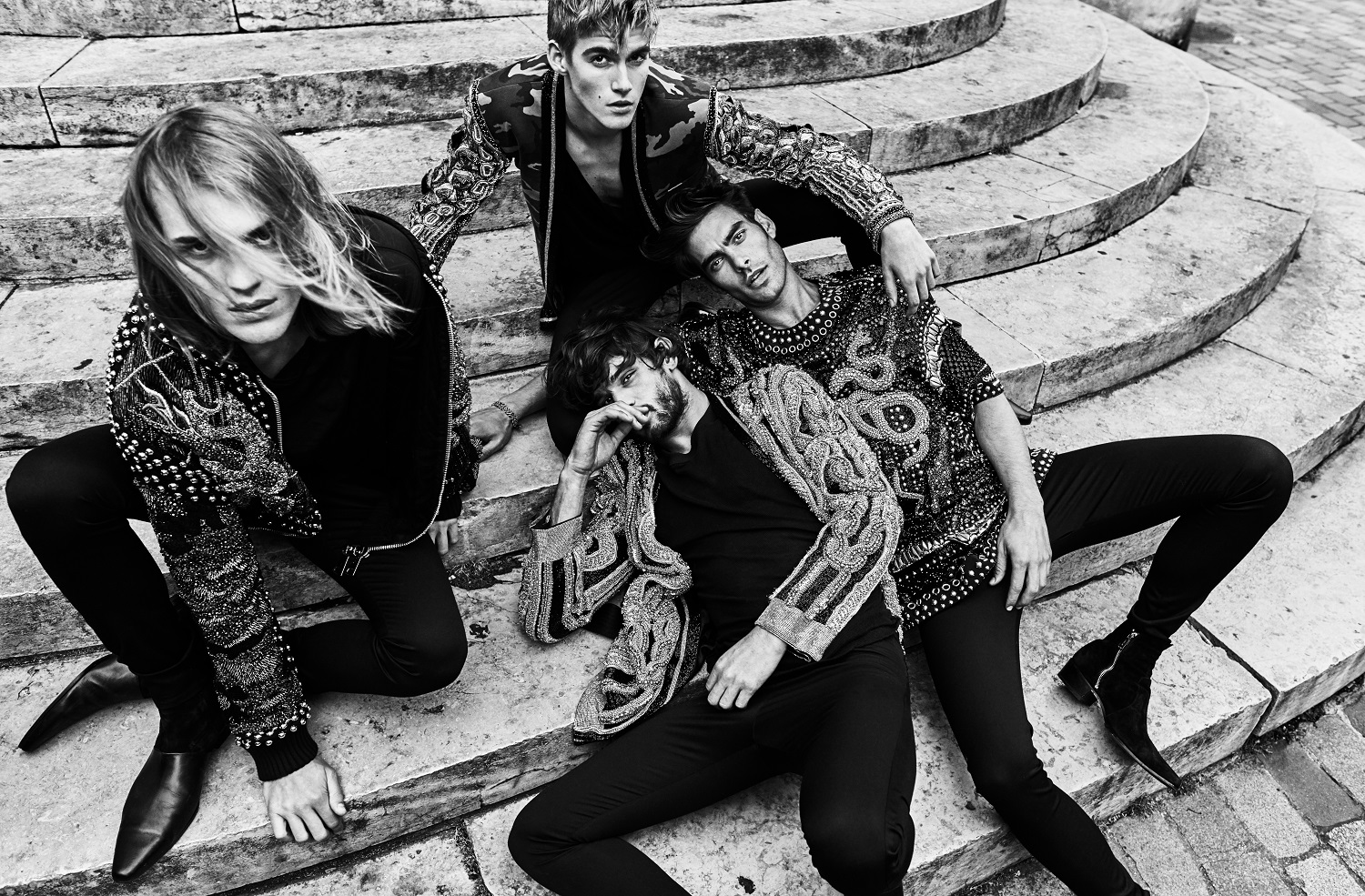 “I’ve always explained that part of the draw that social media has for me is its unique removal of any filters or middlemen—allowing me to communicate directly with those who are interested in what we are creating. I wanted to photograph this campaign for the same reasons: to have the images directly reflect my vision of Balmain’s latest creations, as well as my love for the singular beauty of the city I call home,” Rousteing said of his decision to photograph the campaign himself.

The photos were shot at Balmain’s flagship, the Palais Royal, and Le Pantheon, captured over “two long days and one never-ending night” in Paris, Rousteing says. The striking end result? A new side of Balmain that looks just as good in print as it will on Instagram. 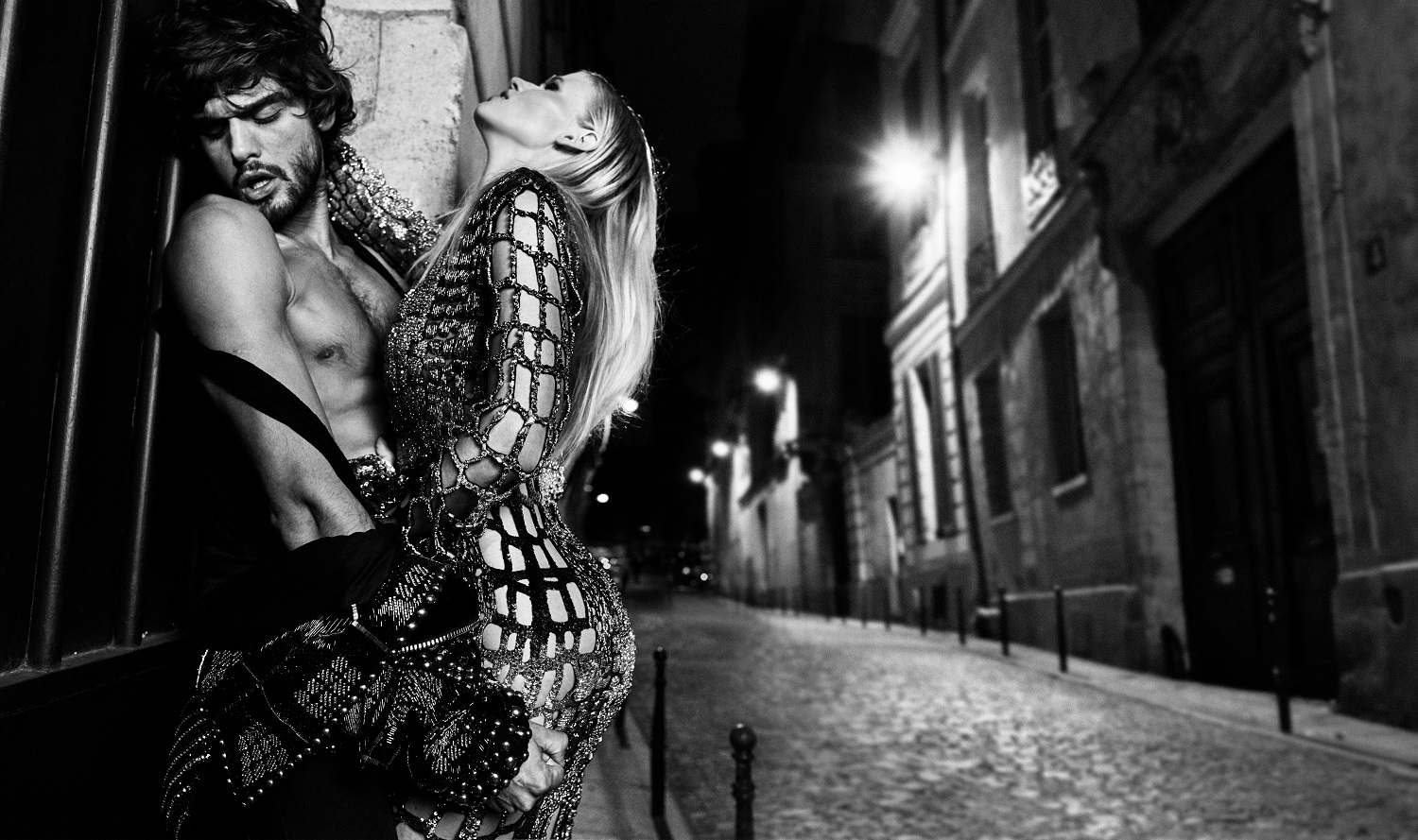 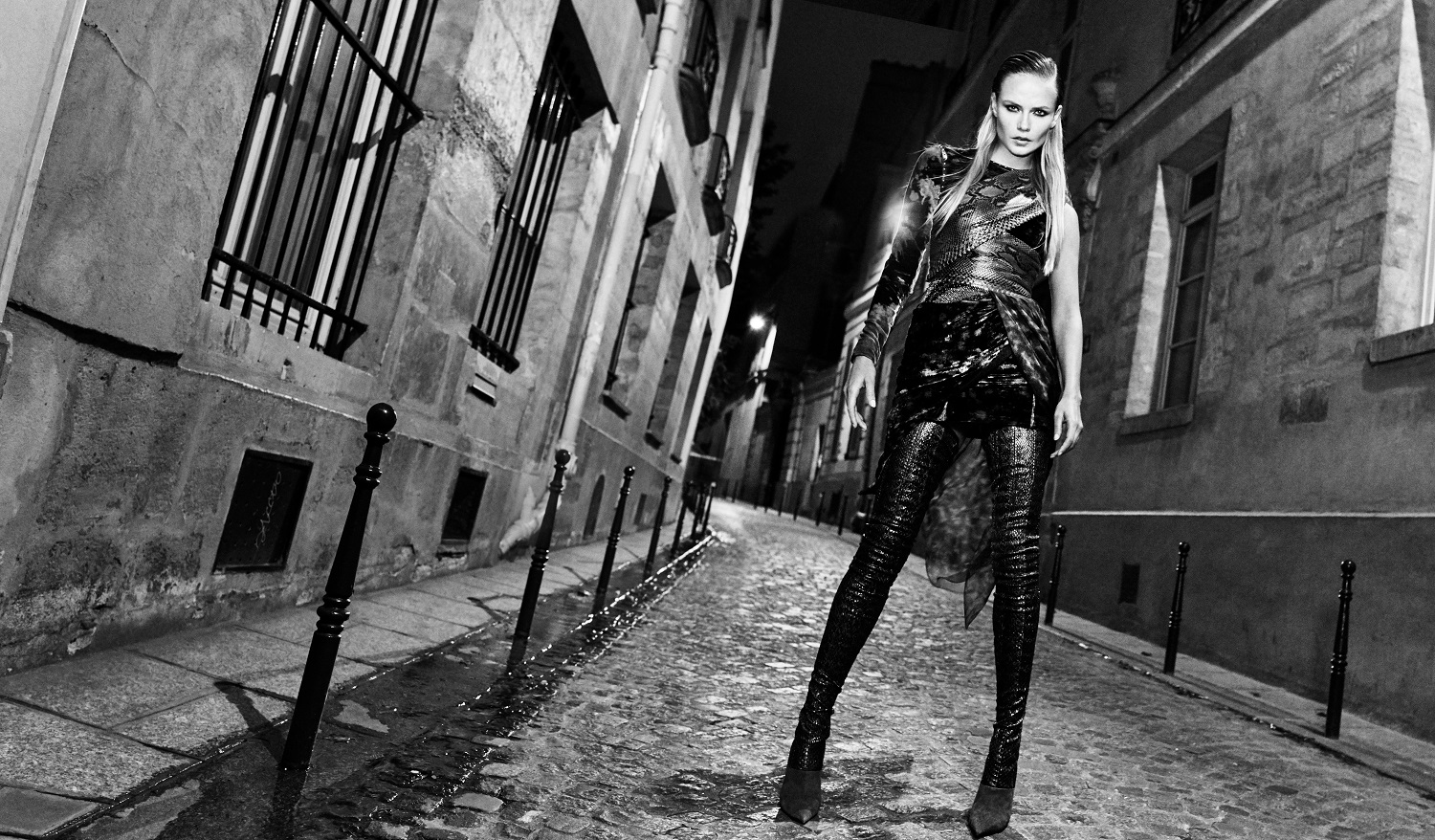 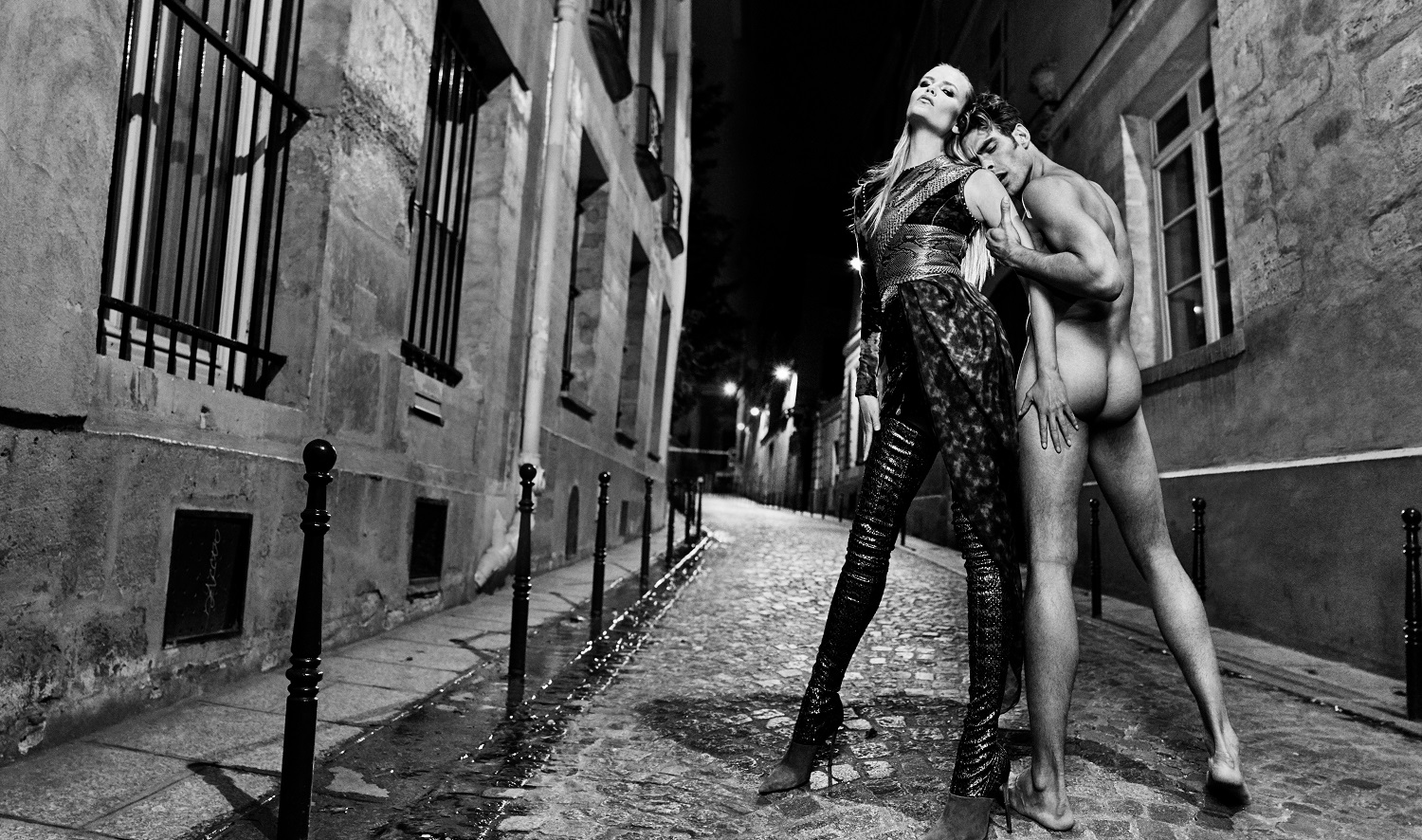 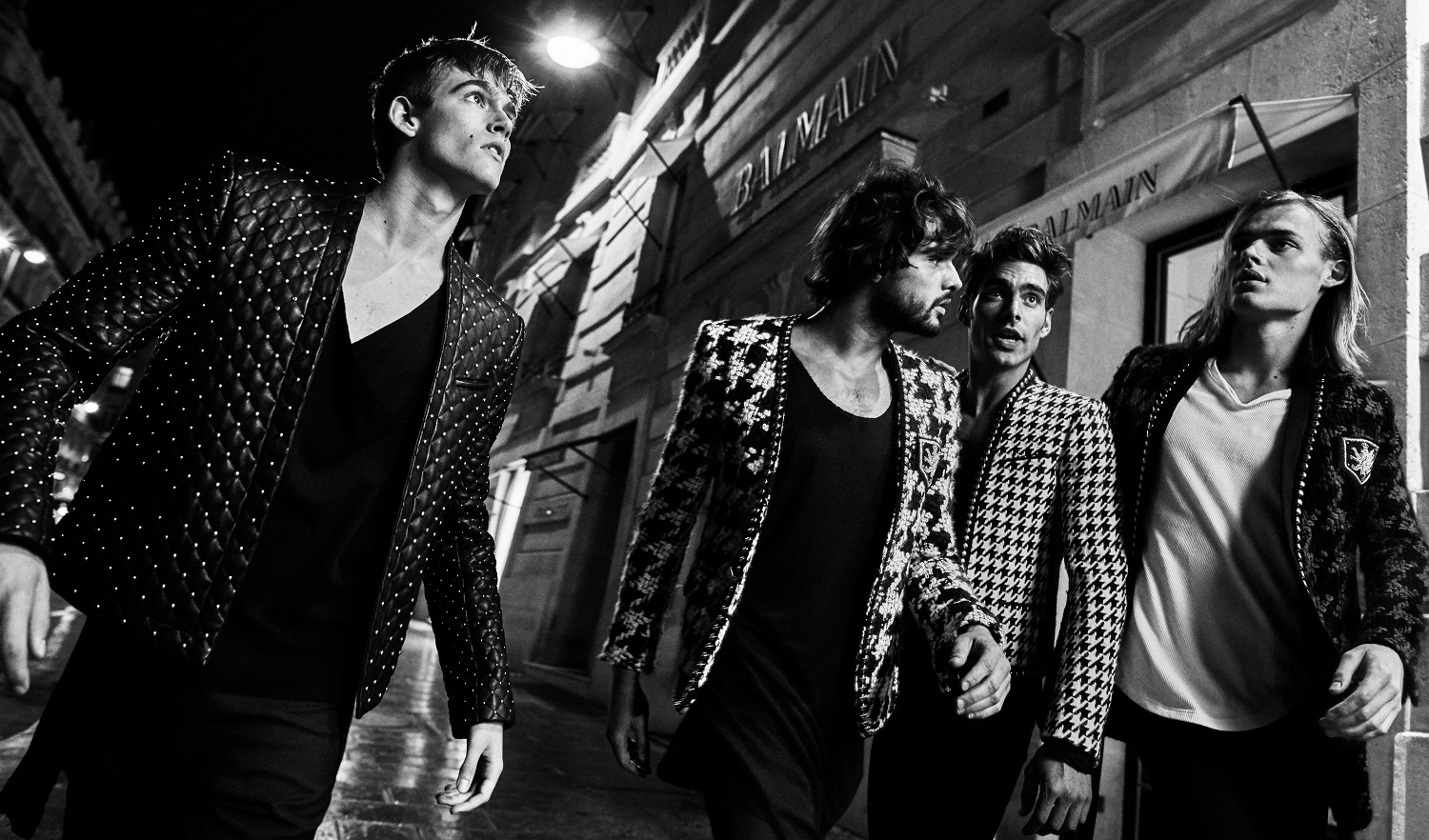 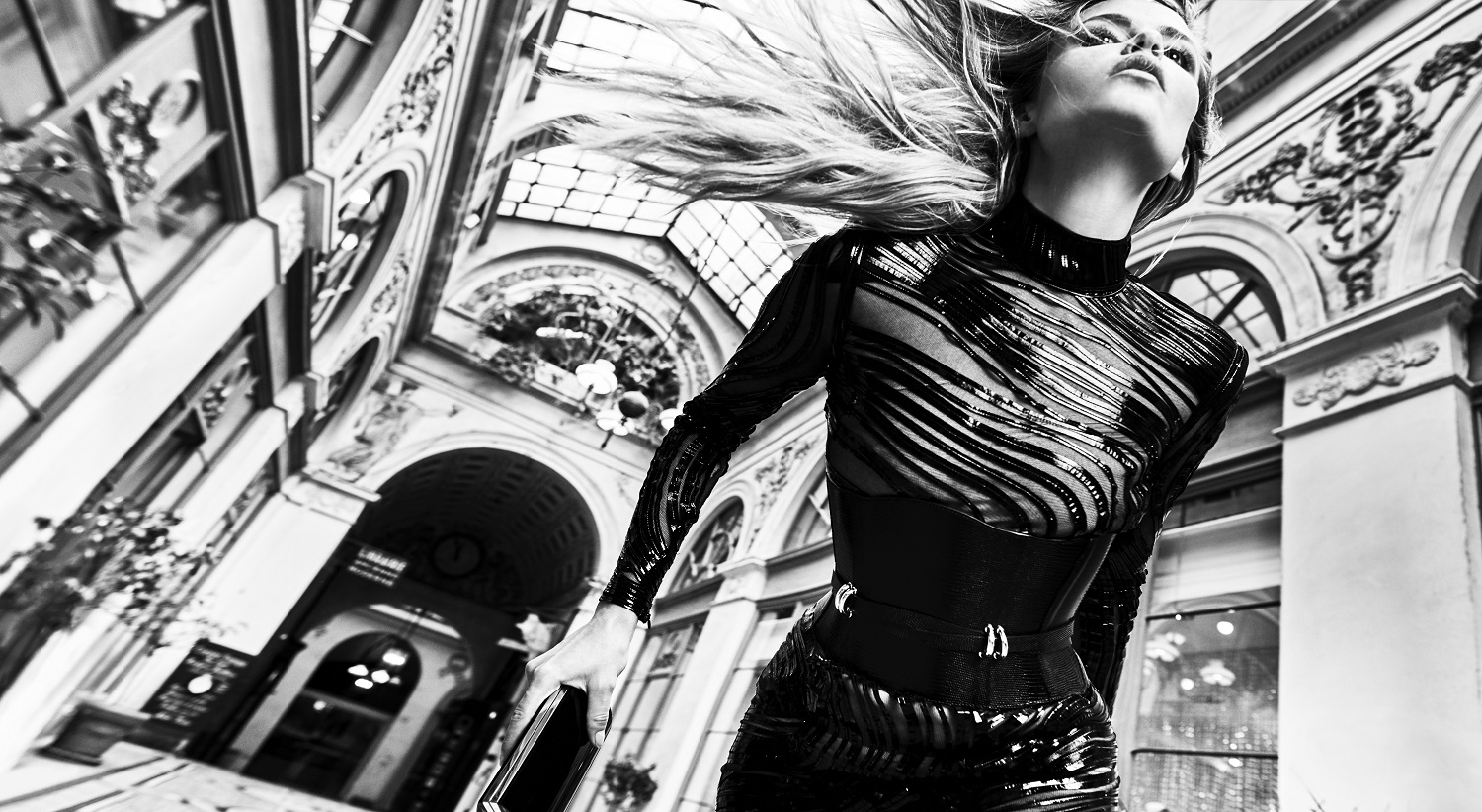