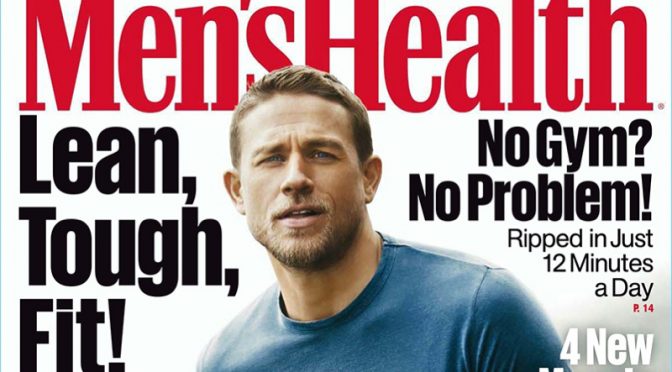 Charlie Hunnam snags another cover with the April 2017 issue of Men’s Health. The King of Arthur: Legend of the Sword actor connects with photographer Brian Higbee for the magazine. Embracing rugged casual looks, Hunnam links up with stylist Dan Michel. Hunnam sports brands, which range from Alternative and Current Elliott to Michael Kors. Hunnam also discusses director Guy Ritchie’s take on a classic such as King Arthur. He explains, “We wanted to do something a little rougher around the edges while still dealing with the rich Arthurian mythology.” 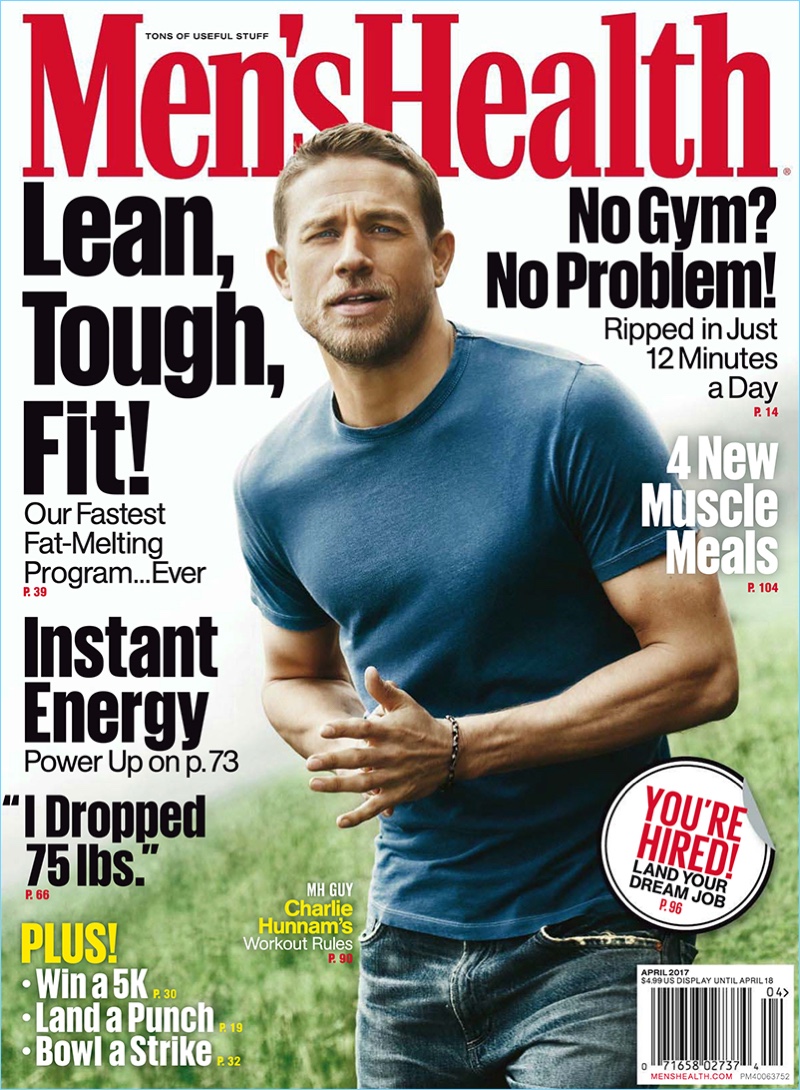 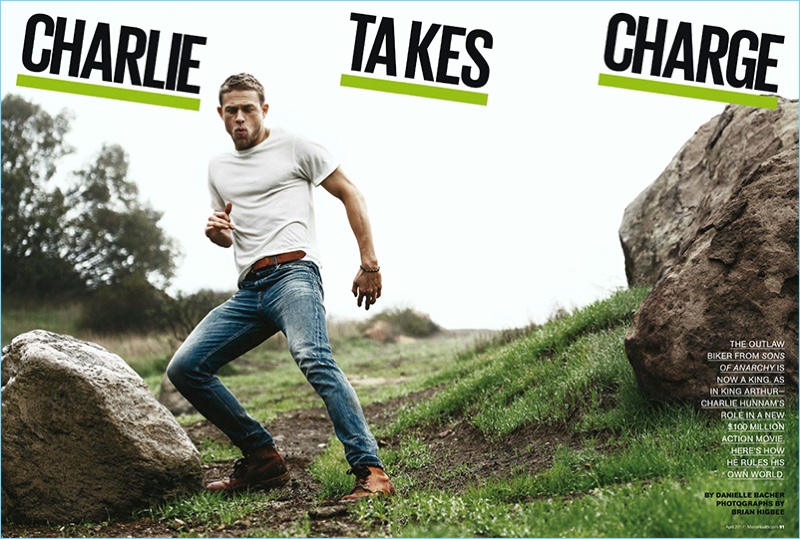 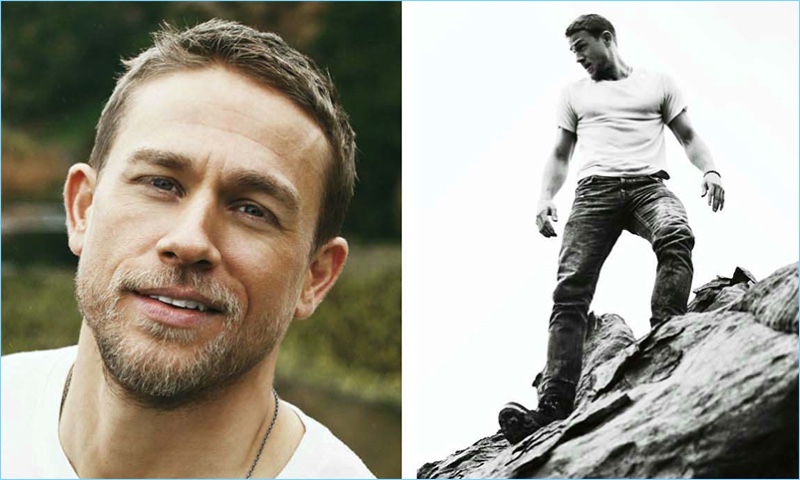 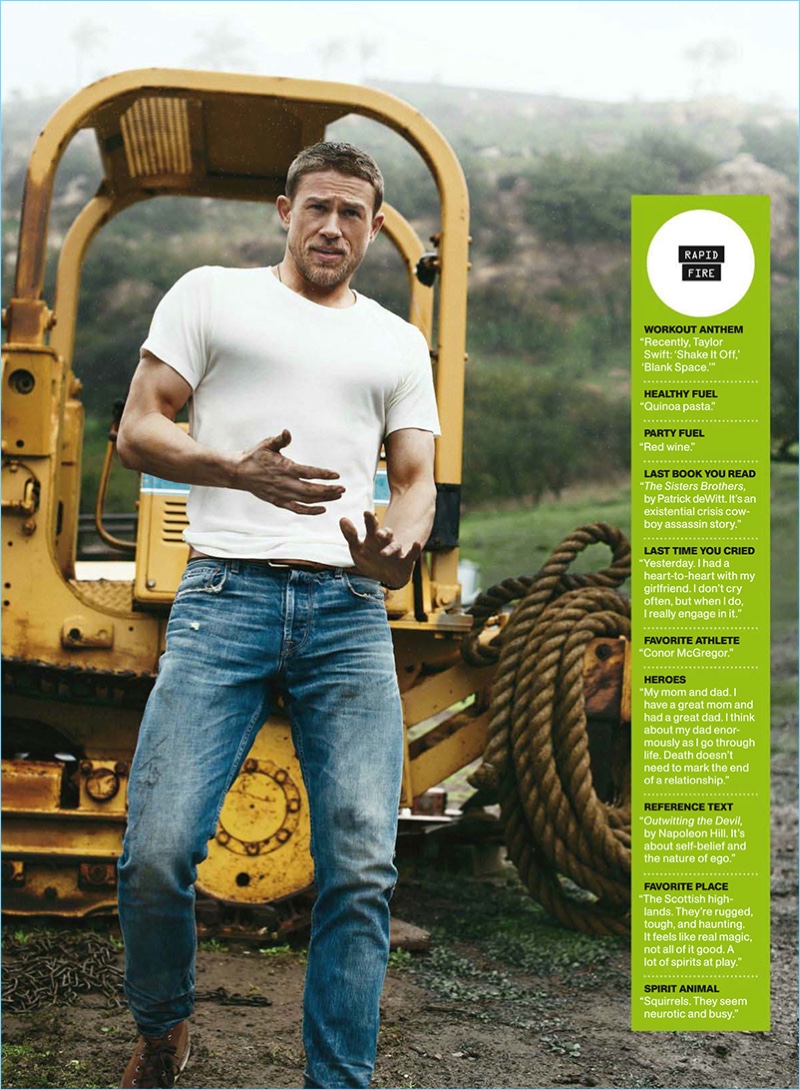 Charlie Hunnam embraces a rugged charm for the pages of Men’s Health.