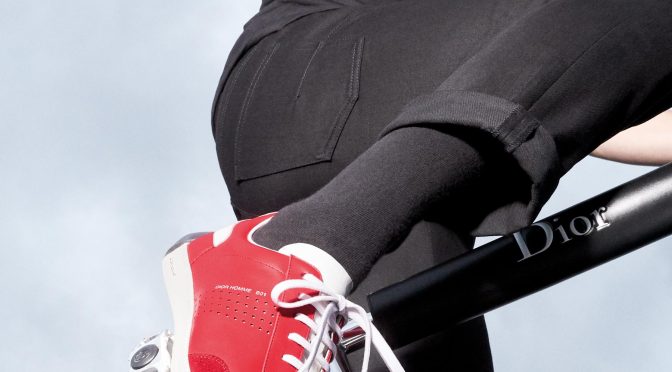 Dior Homme Announces the Return of the B01 Sneaker. 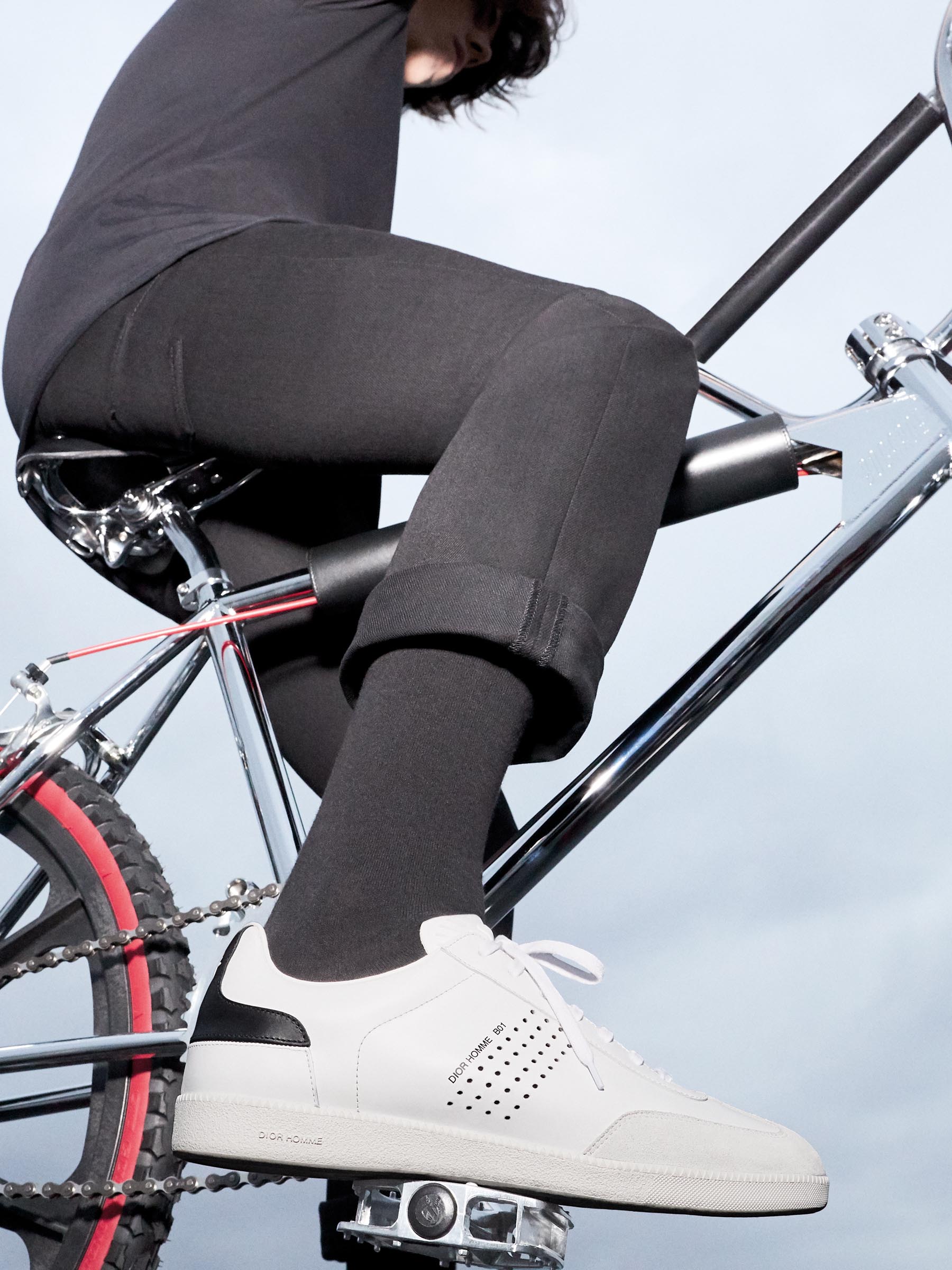 Dior Homme has been very open about its affinity for action sports, launching skateboard decks and sneakers, as well as short films at skate parks with Randall Mesdon for At Large Magazine. The French label pre-launched its iconic B01 Sneaker at Sole DXB in Dubai and released campaign imagery by Alessio Bolzoni.

The Kris Van Assche-led label ditched its skateboard for its bike in the campaign imagery, which is centered on the sneaker and cuffed jeans that are rolled high for cycling. The dynamic photos feature dramatic clouds and a cyclist who appears to be catching air between wheelies or biking uphill and burning his quads like Frank Ocean.

There is no reason why luxury fashion and skating can’t mix, at least to Dior Homme. 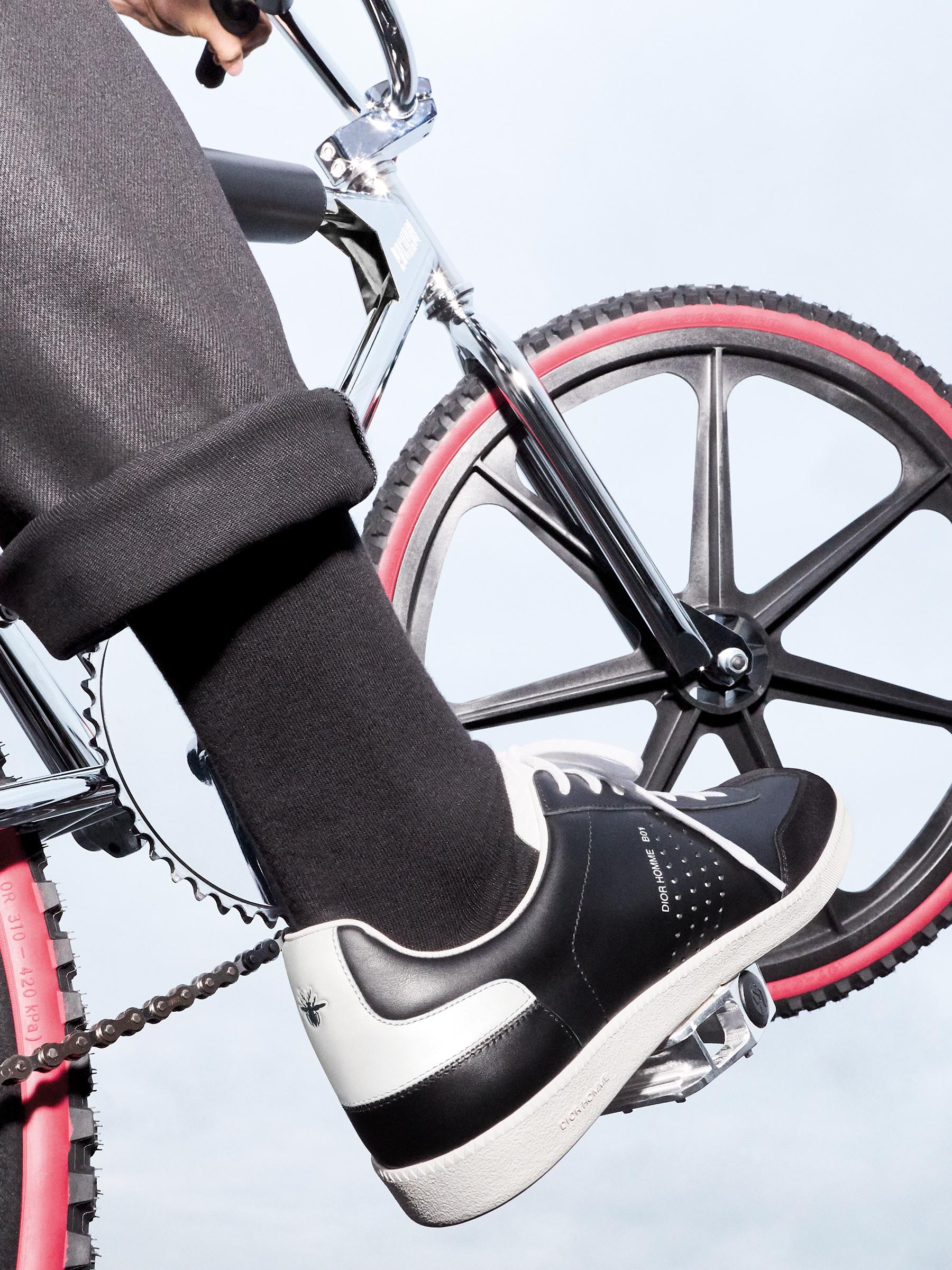 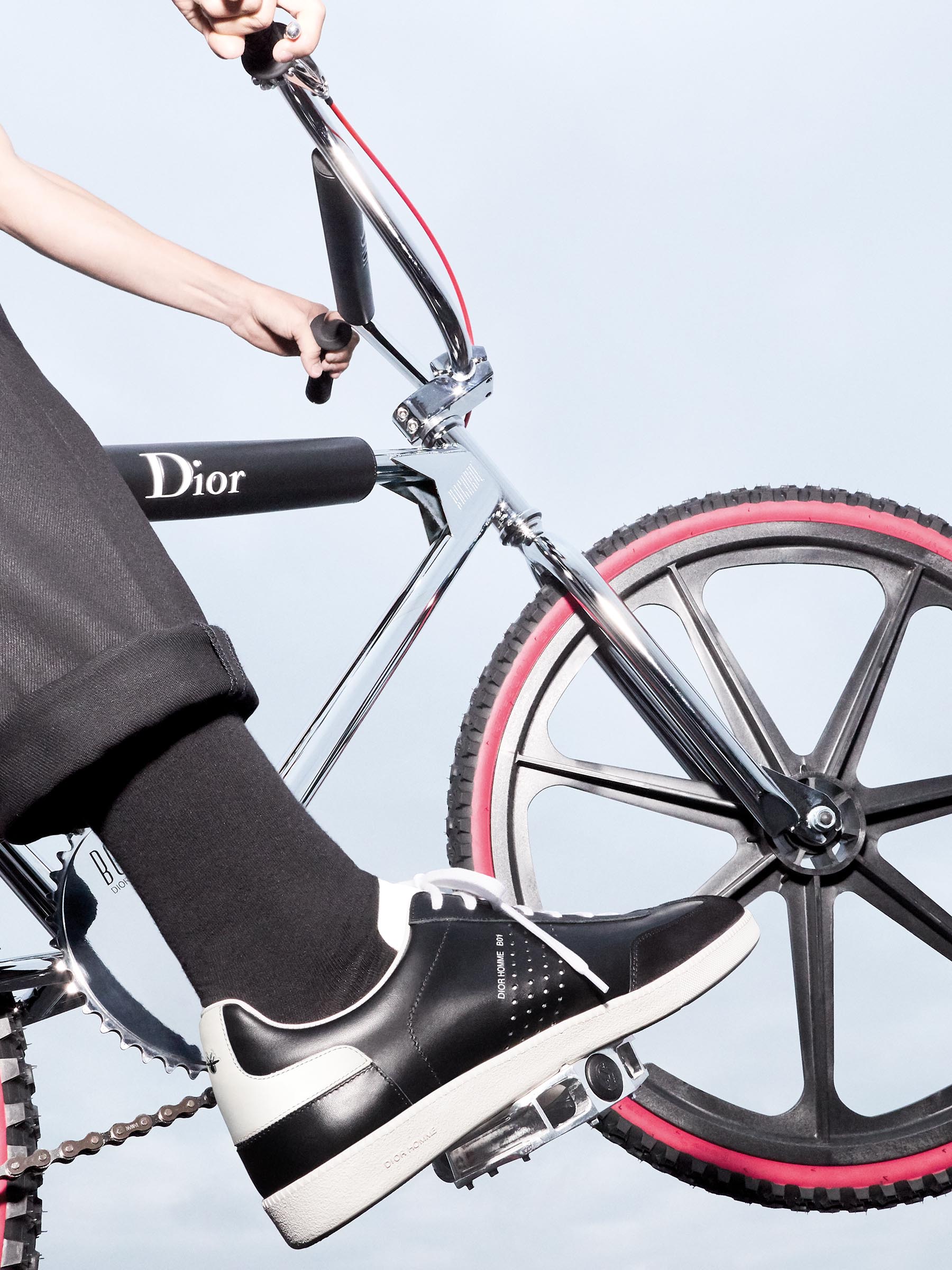 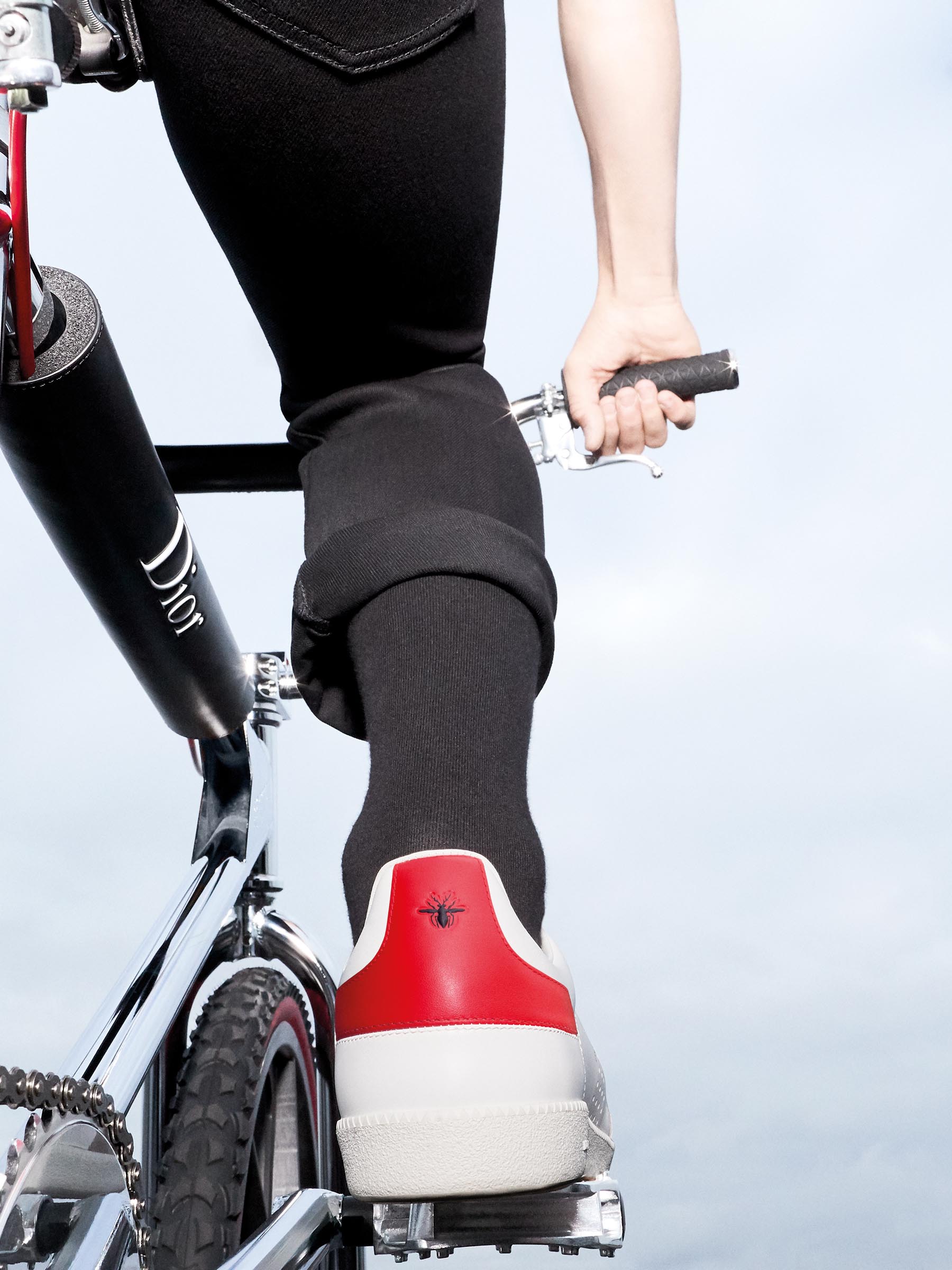 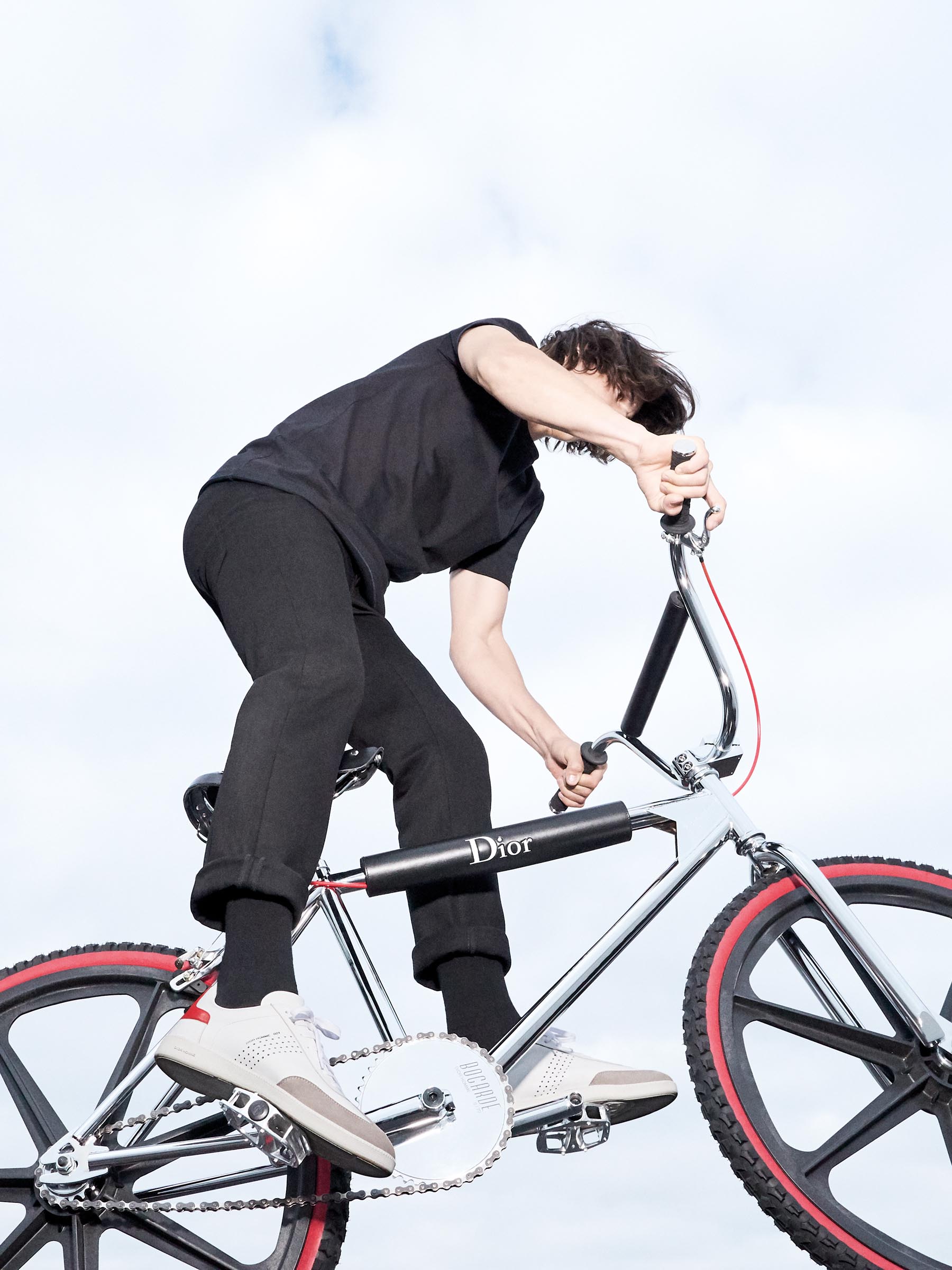 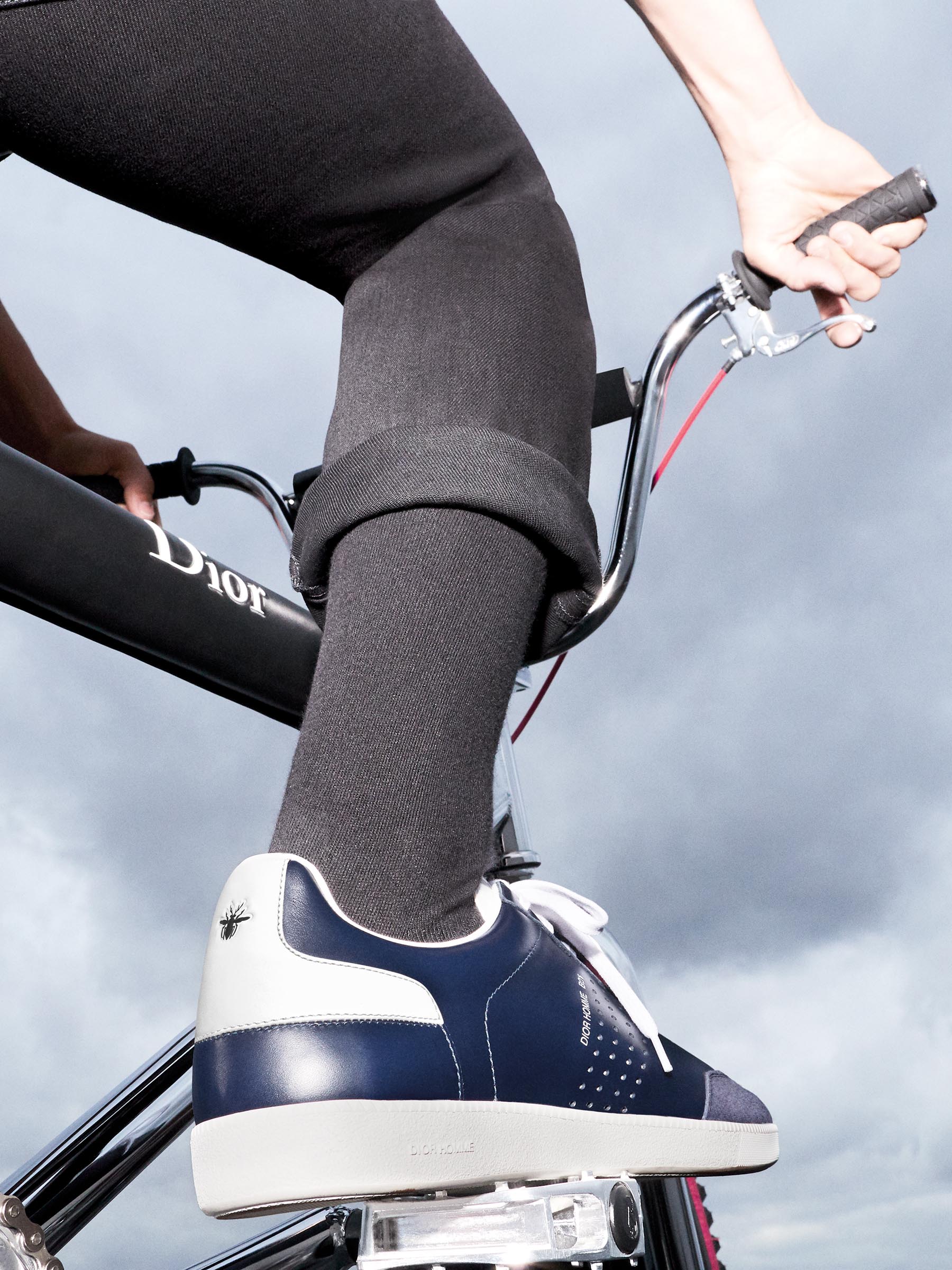 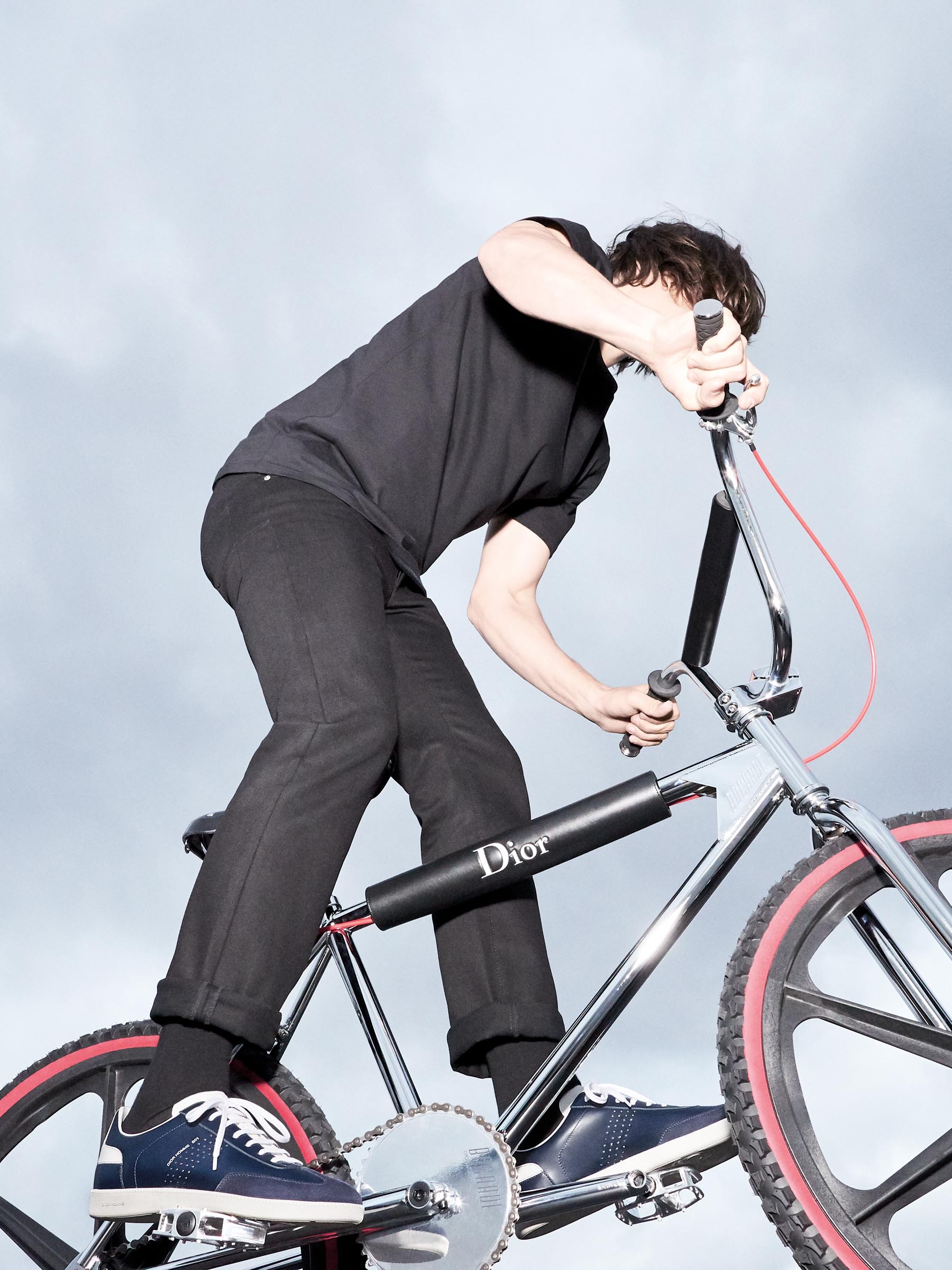 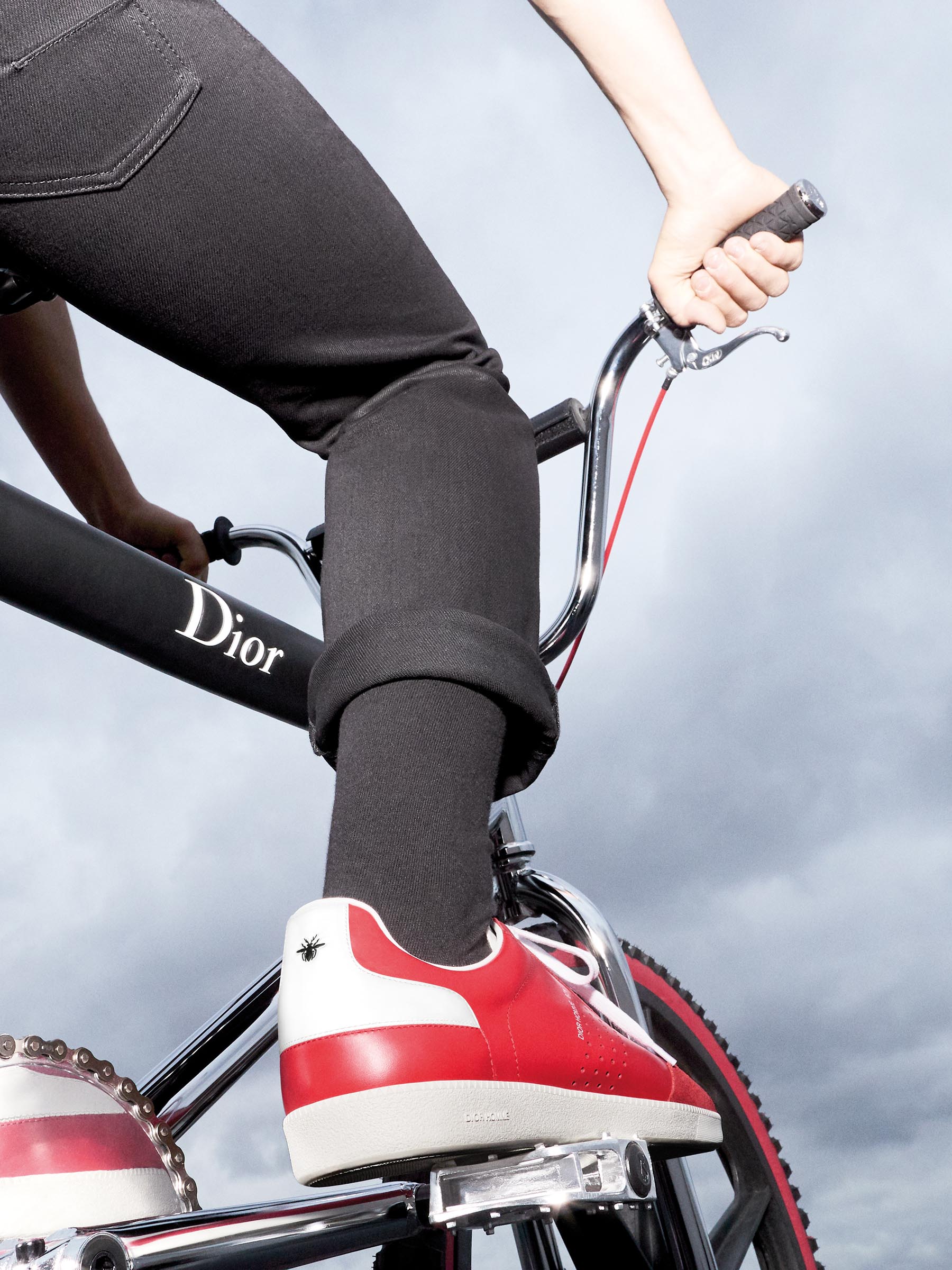 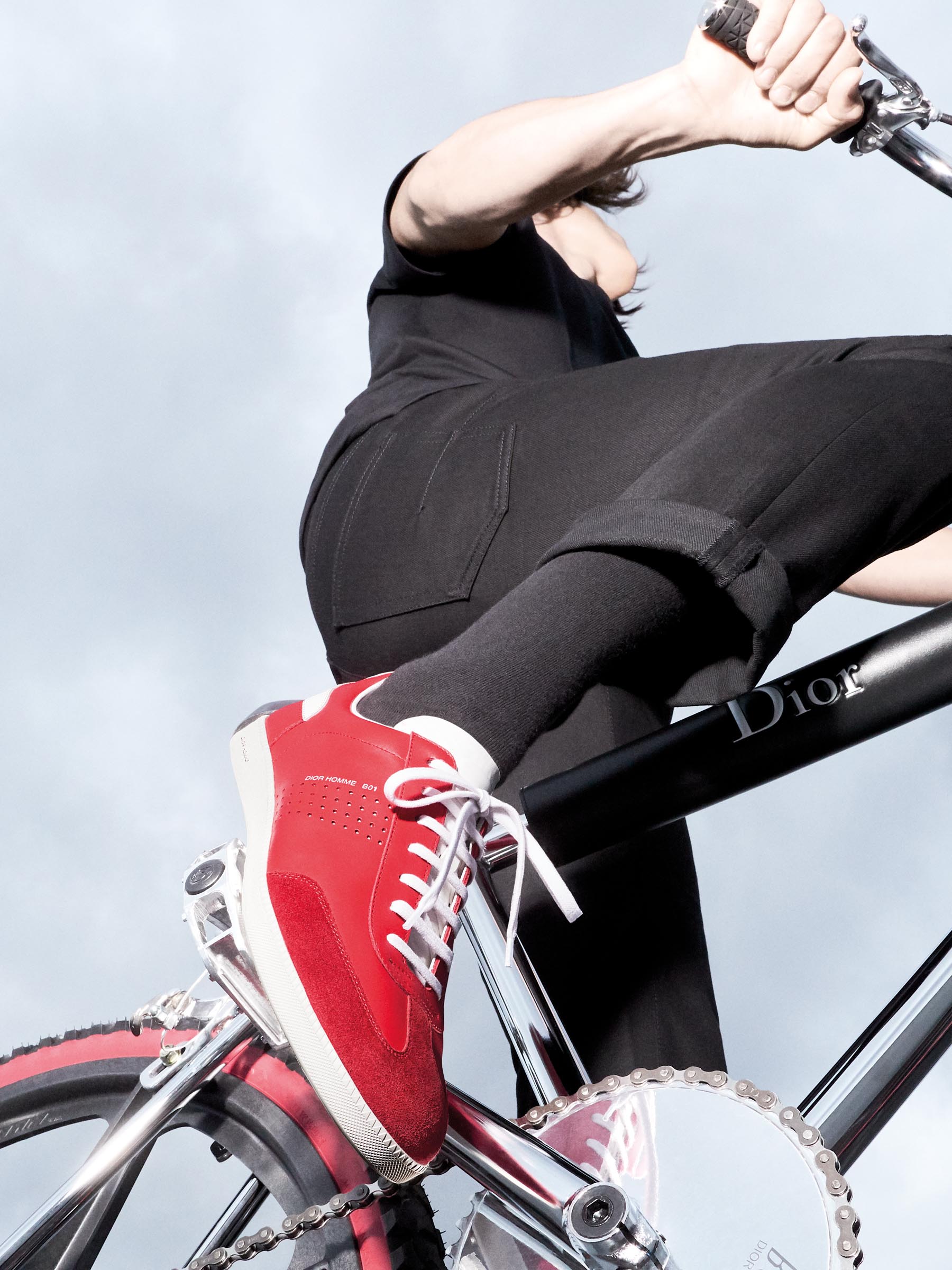 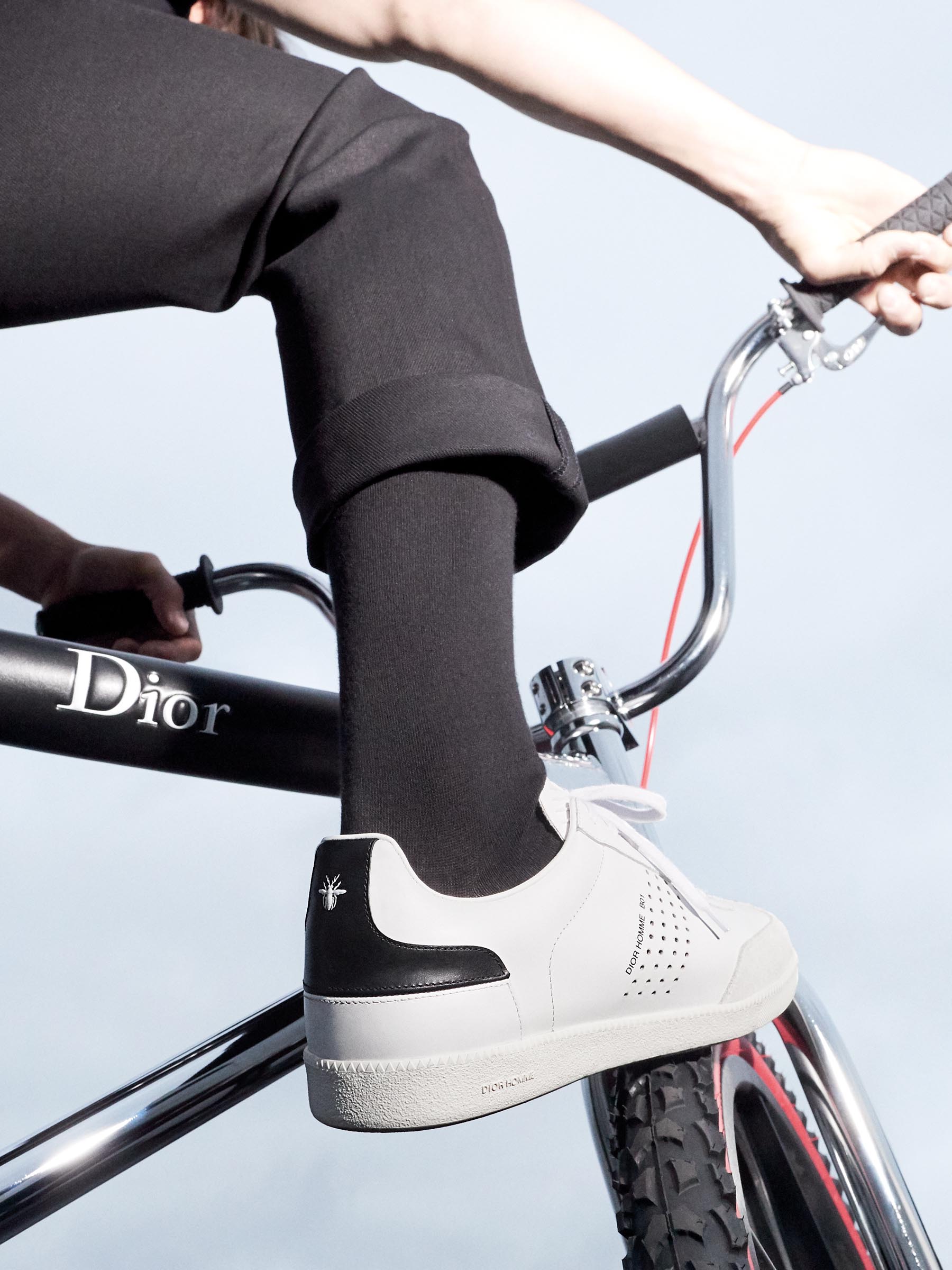