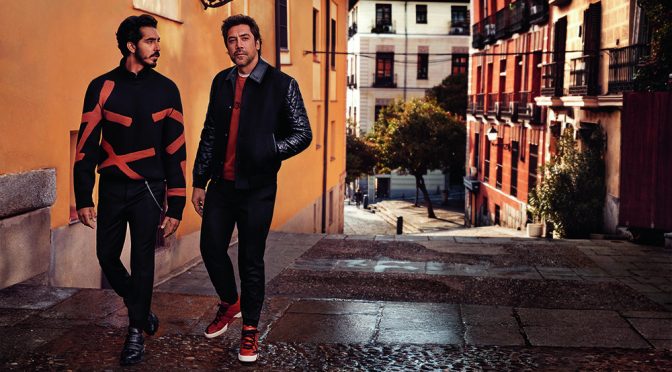 For their forth chapter of its ‘Defining Moments’ campaign the house of Ermenegildo Zegna has once again brought back actors Javier Bardem and Dev Patel for a campaign shot and directed by Craig McDean. 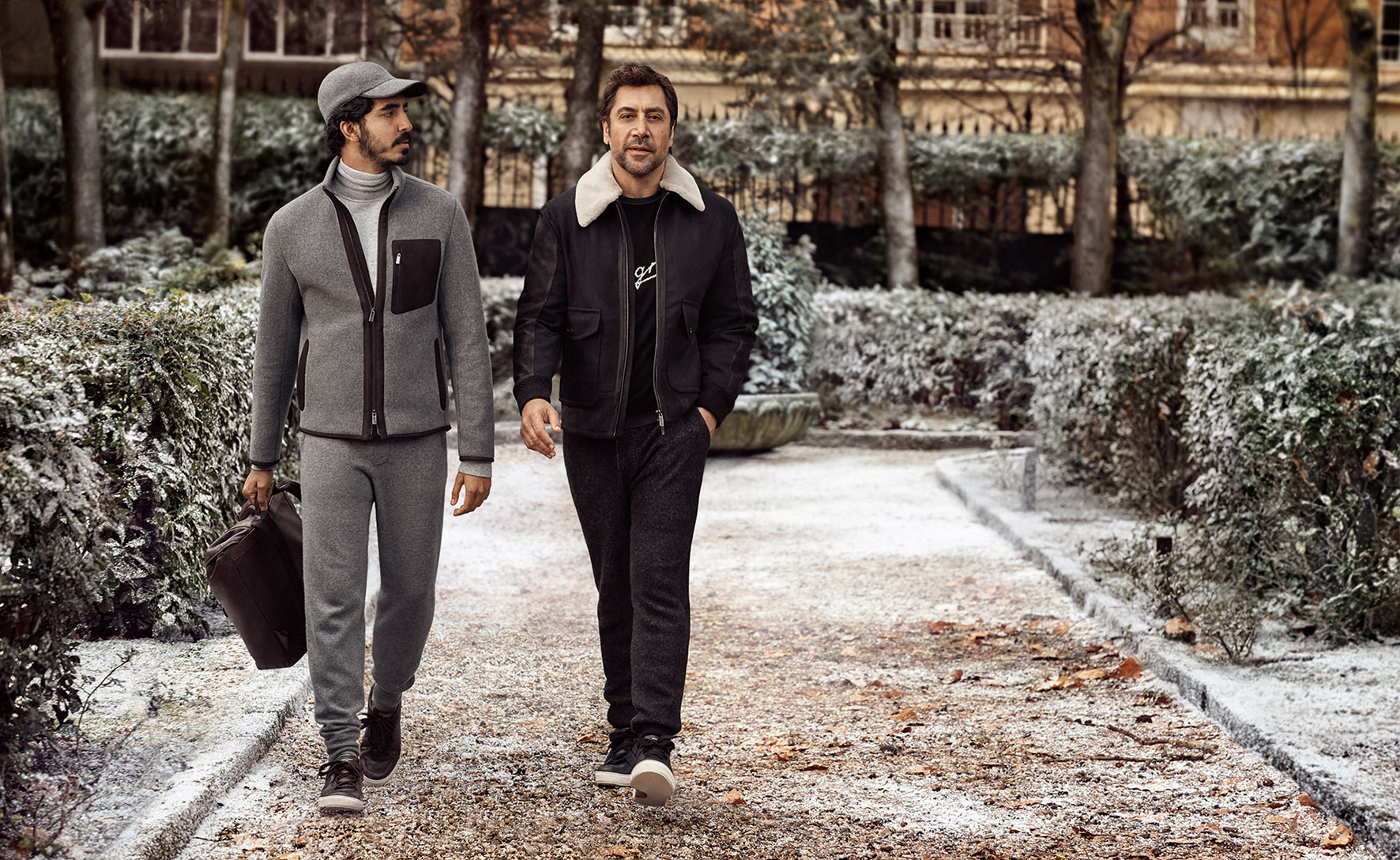 The previous outing of the Defining Moments campaign found Bardem and Patel forming a competitive and at times comical bromance. For fall, the campaign tells a story of Patel coming to Bardem’s hometown of Madrid for a visit. Their relationship plays out in a series of pranks, museum escapes, and frustrated artistic endeavors and are all well worth the view for the snappy dialogue and miscommunication hijinks alone.

But …. finally …. someone has used actors as actors in a campaign!!!!!

Gone are the wayward glances and silent moments as acting talents are accompanies by a voice over, often their own. Gone are the Zoolander poses. Gone are the dumb behind the scenes where actors are asked how fantastic it was to be cast as a star in a fashion campaign.

Instead, we actually have a script and narrative using actors for their greatest gift; the ability to act. And act they do but under the direction of one of fashion’s own, Craig McDean. Who checked his fashion credentials at the door to recognize the value of the team and tell a tale that is actually entertaining to watch.

The result is entertainment, with the added plus of capturing attention and endearing the audience to the playful spirit of the house. You couldn’t ask for more and The Impression is delighted that Ermenegildo Zegna was wise enough to engage talent to do want the talent does best. As for McDean, who knew? Who knew he would have a way with directing a budding comedy bromance that could easily transition in travel rom com. But that is the gift of talent, versatility and the willingness to step outside of their own box for the betterment of an idea. Kudos to all. 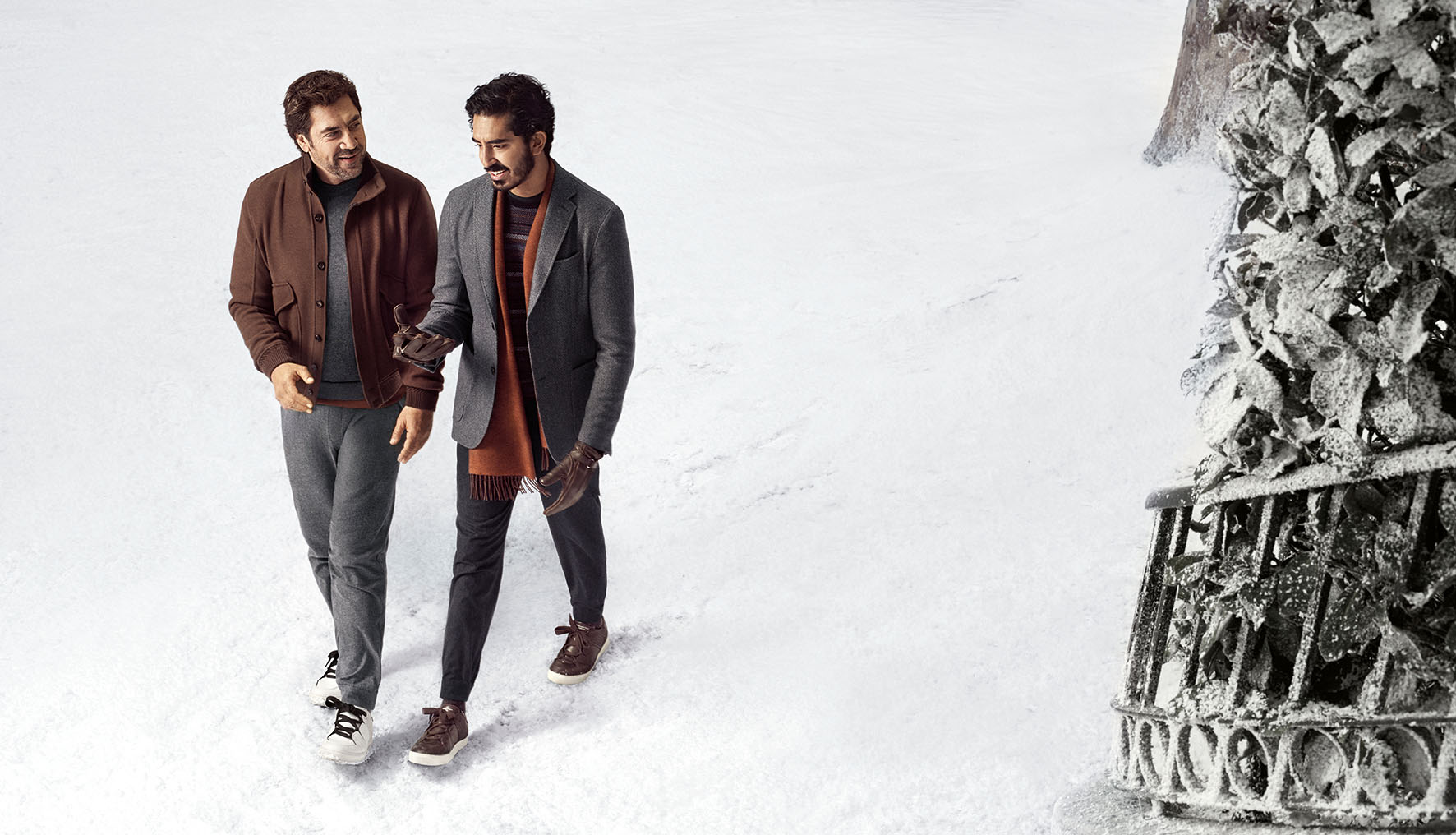 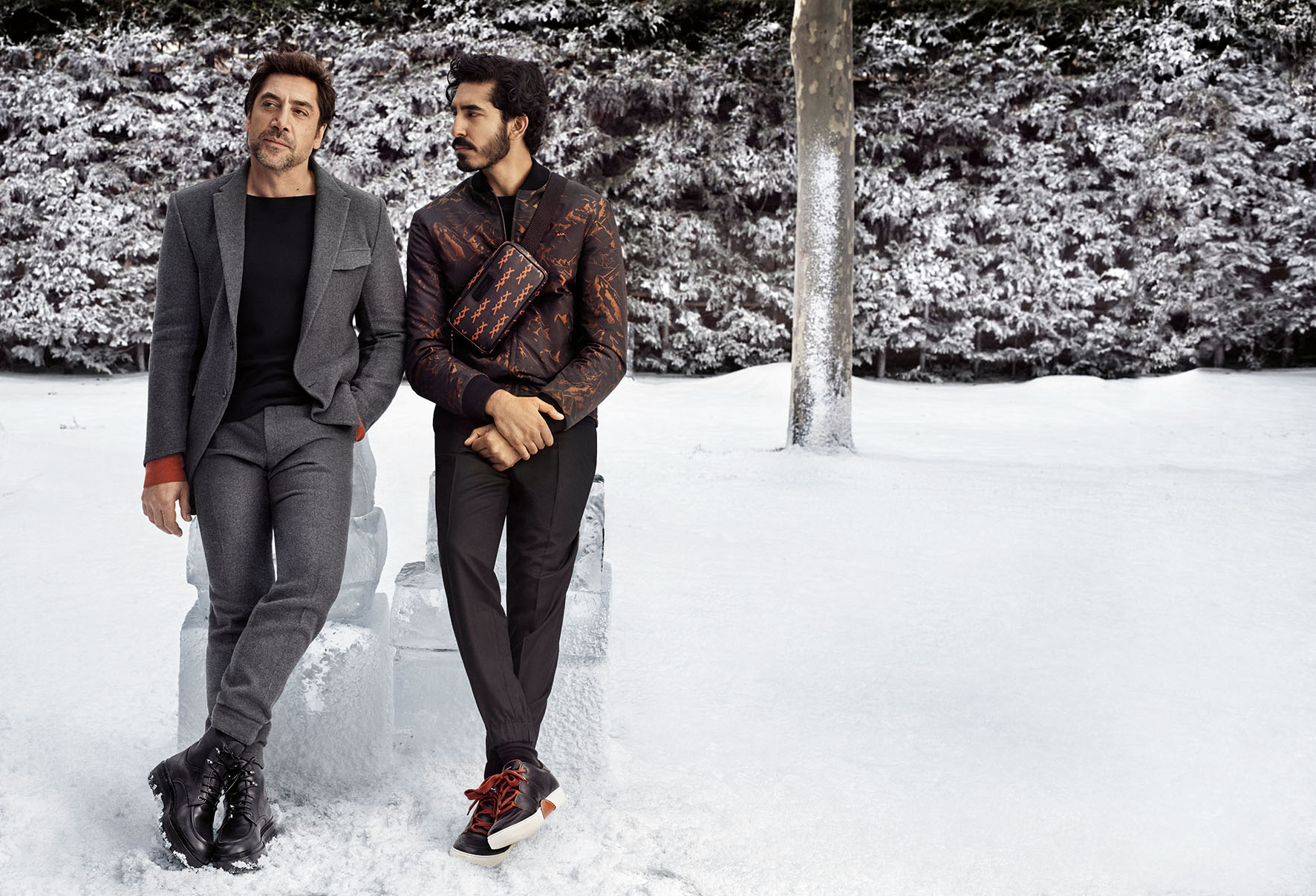 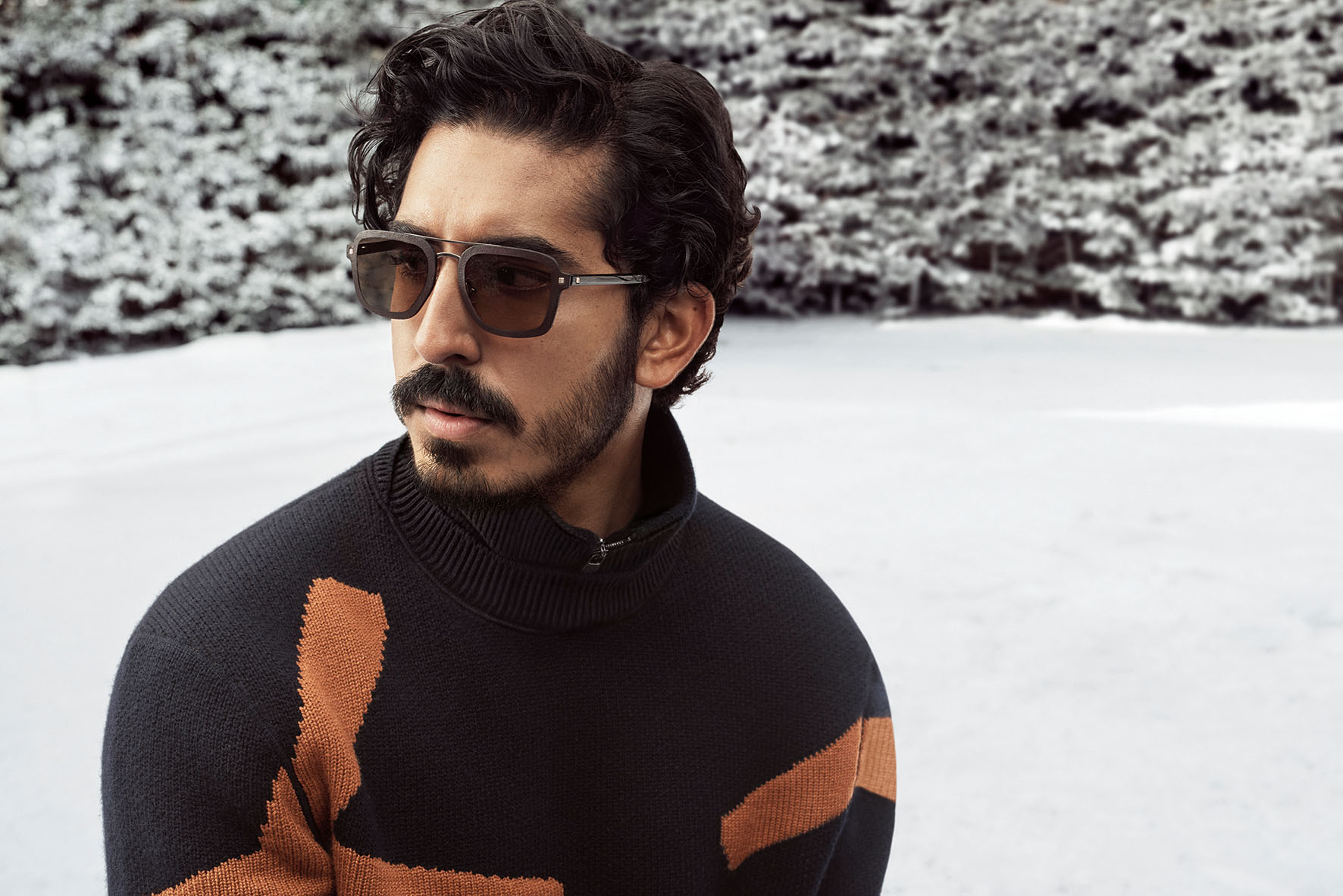 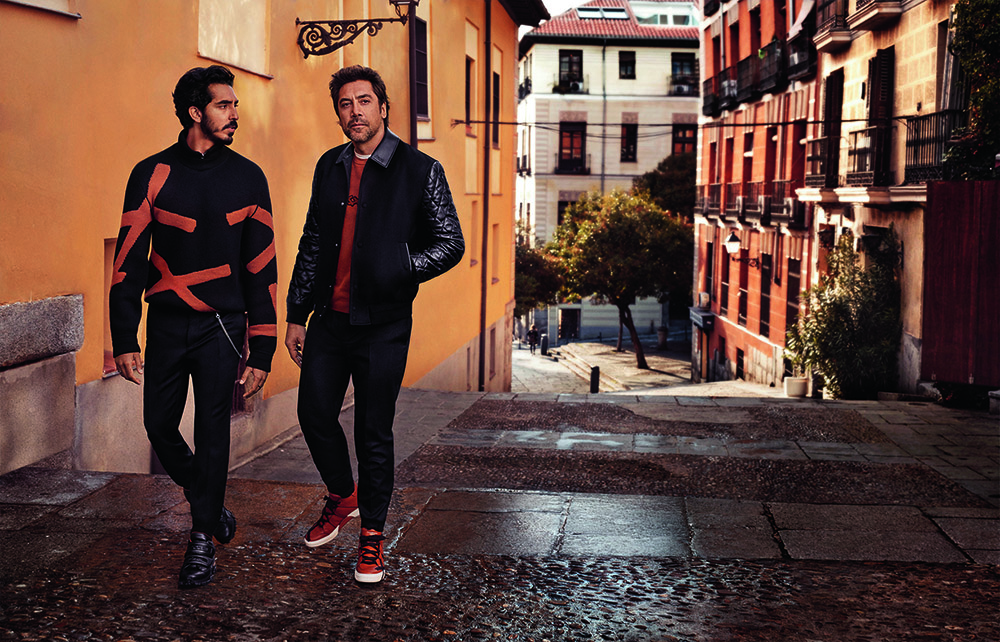 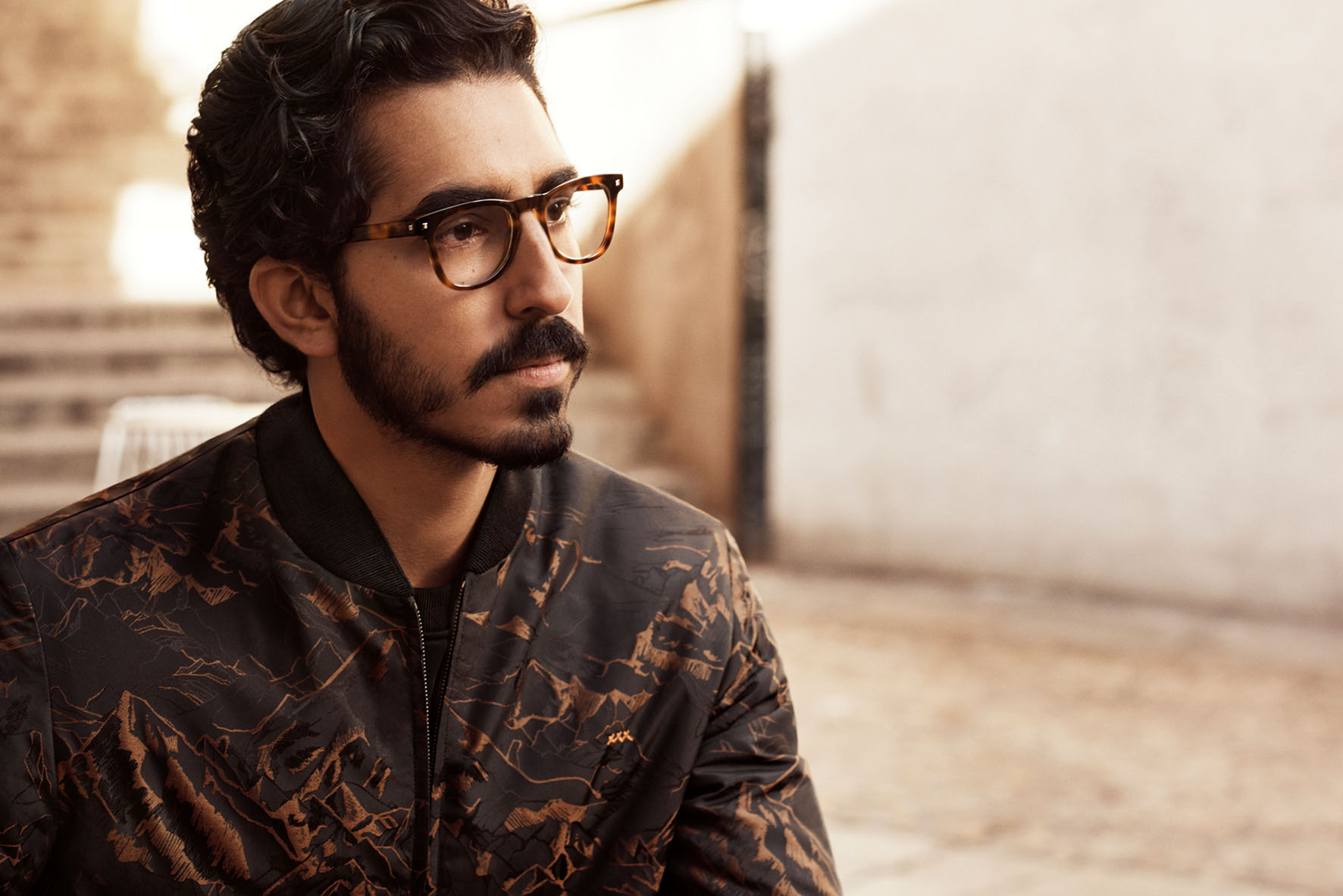 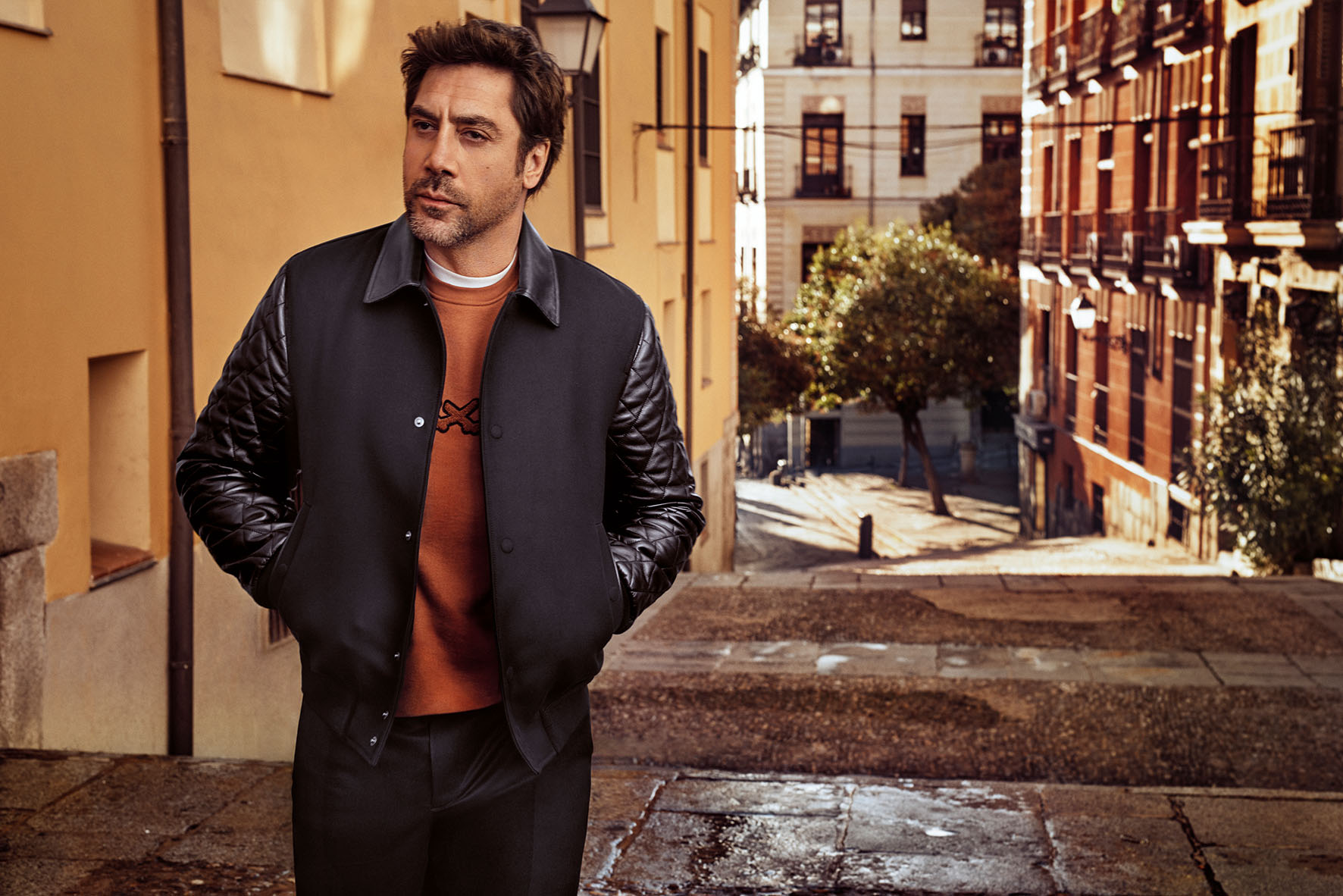