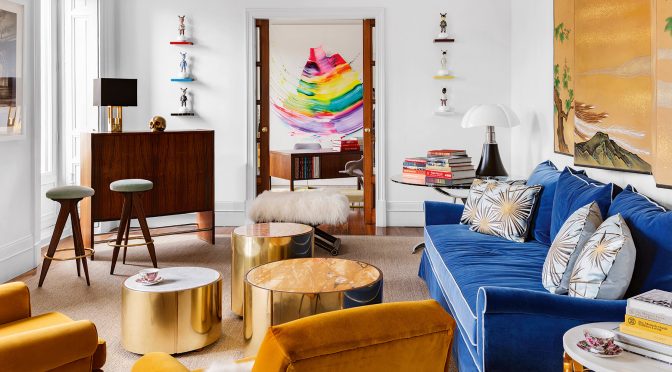 In a stately building in Madrid, L.A. Studio has left its mark: marbles, velvets, brass and an exquisite selection of pieces from the XX. Now it is international and timeless 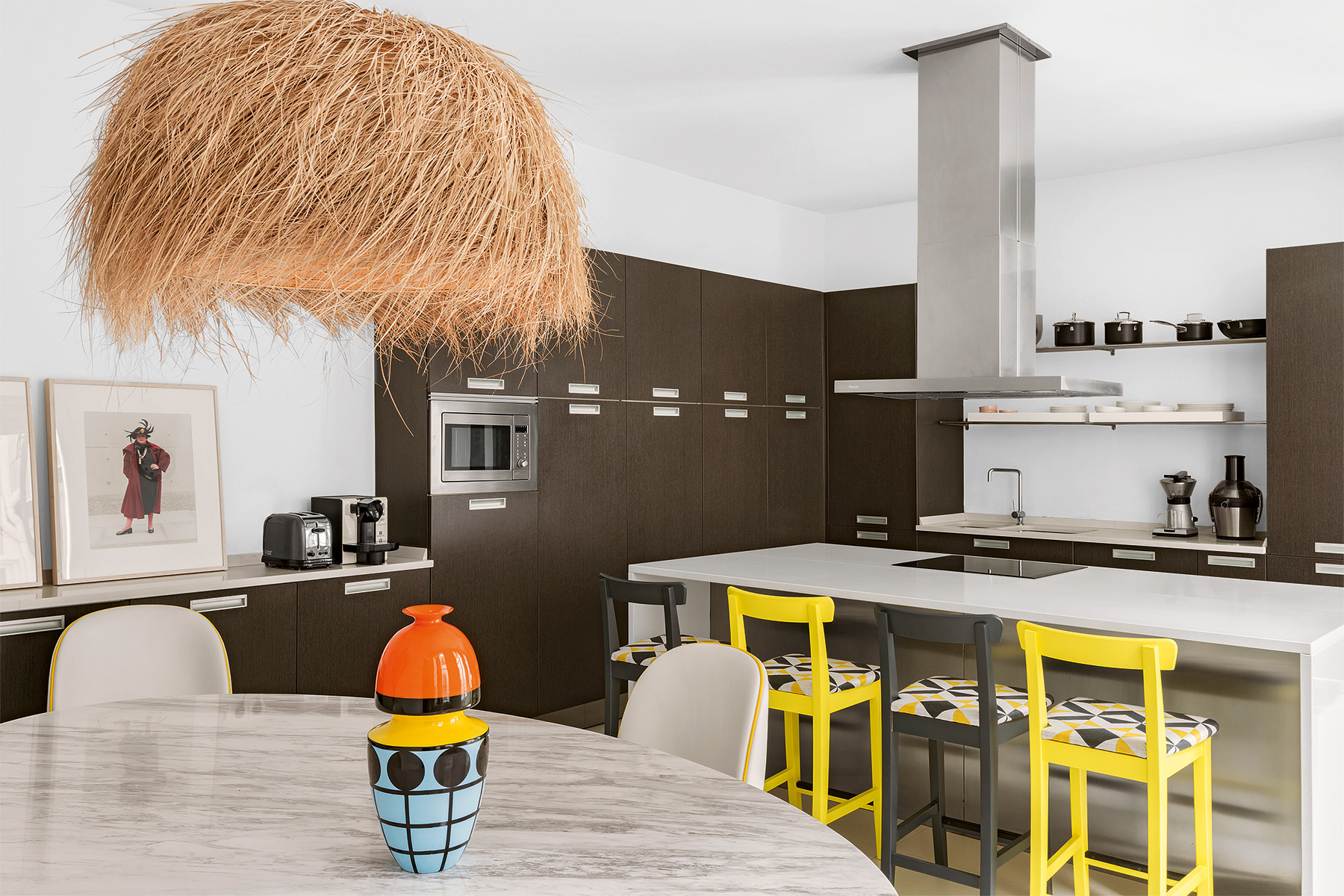 What began as a business relationship ended up becoming a friendship. “The owners were regular customers and we finished, after the reform (and in spite of it), to take us a lot of affection,” begins Carlos López, owner of the store and antiquarian Madrid L.A. Studio and architect of the transformation of this stately dwelling of the early twentieth century. When they found what their new home would be, they relied on the hands of Carlos and his team to carry out what they had always wanted: a space where it was easy to live and at the same time had personality. They liked it from the first moment.

It is a building with packaging, historical character and views of the park of El Retiro, and is in an area that, although very central, maintains that residential and quiet atmosphere of the great neighborhoods of the whole life of the capital. The apartment was an architectural delight: generous balcony windows with old wooden carpentries, high ceilings, natural light and a total of 450 square meters divided into spacious rooms connected to each other around a central courtyard. “Obviously at the time of restoration, their lineage was respected: the moldings, the doors and the checkerboard floor of the entrance are the originals,” explains the antiquarian. As is typical in the constructions of this period, there are two clearly differentiated parts: the public one, with an extensive hall that shows the nobility of the place; The living room, connected to an office and a formal dining room; A courtesy toilet; The master bedroom with its en suite bathroom and the daughter’s. Here we practically do not act, we just keep the mood. In the other area, that of service, composed of a proliferation of small and very dark rooms, was where we intervened most to adapt it to contemporary needs. We create a large kitchen with a dining room for daily use (the owner is passionate about gastronomy and loves to organize dinners and meals), an engine room, two more rooms with their respective toilets, another bathroom and a TV room. That way we get fluency and communication. ” 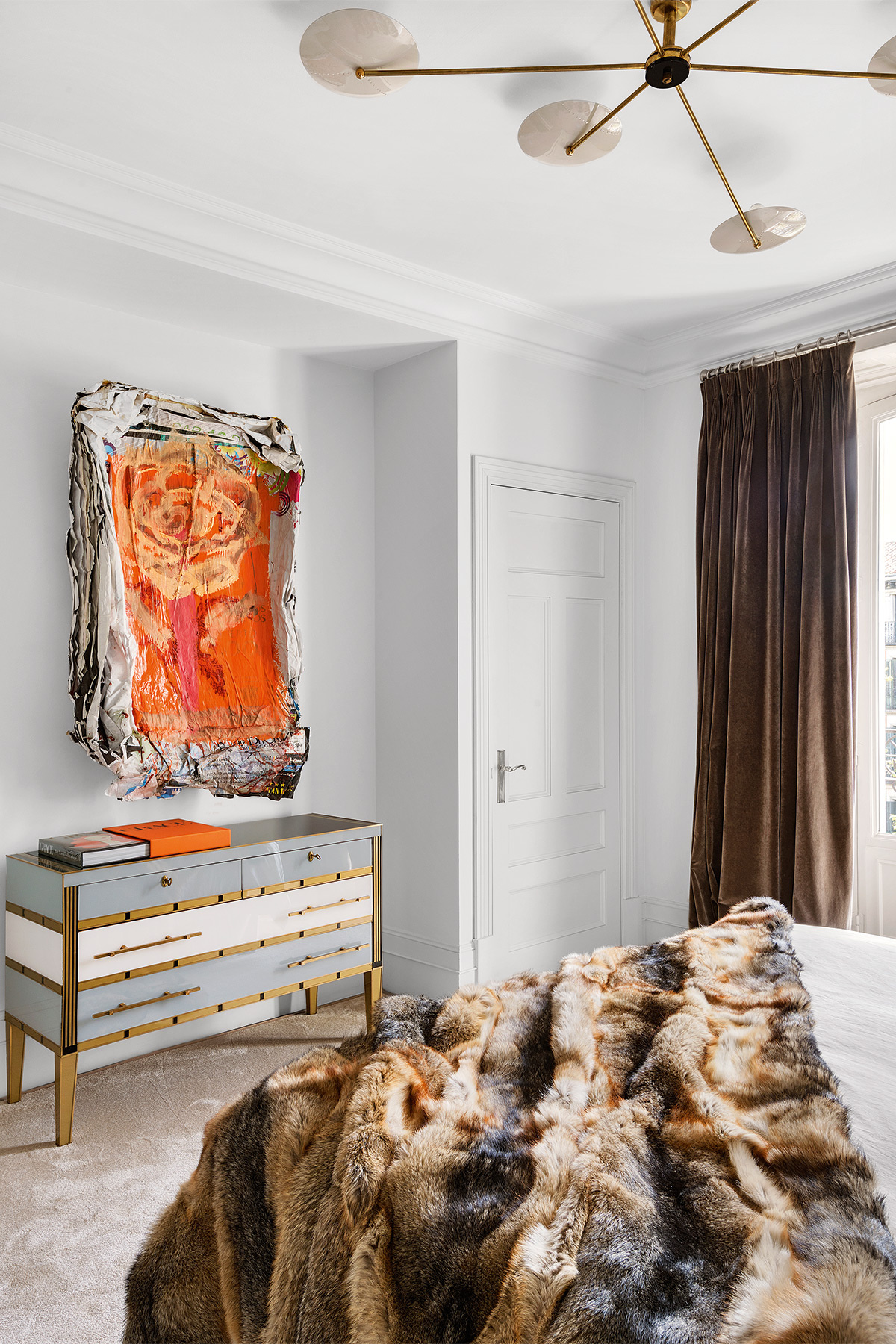 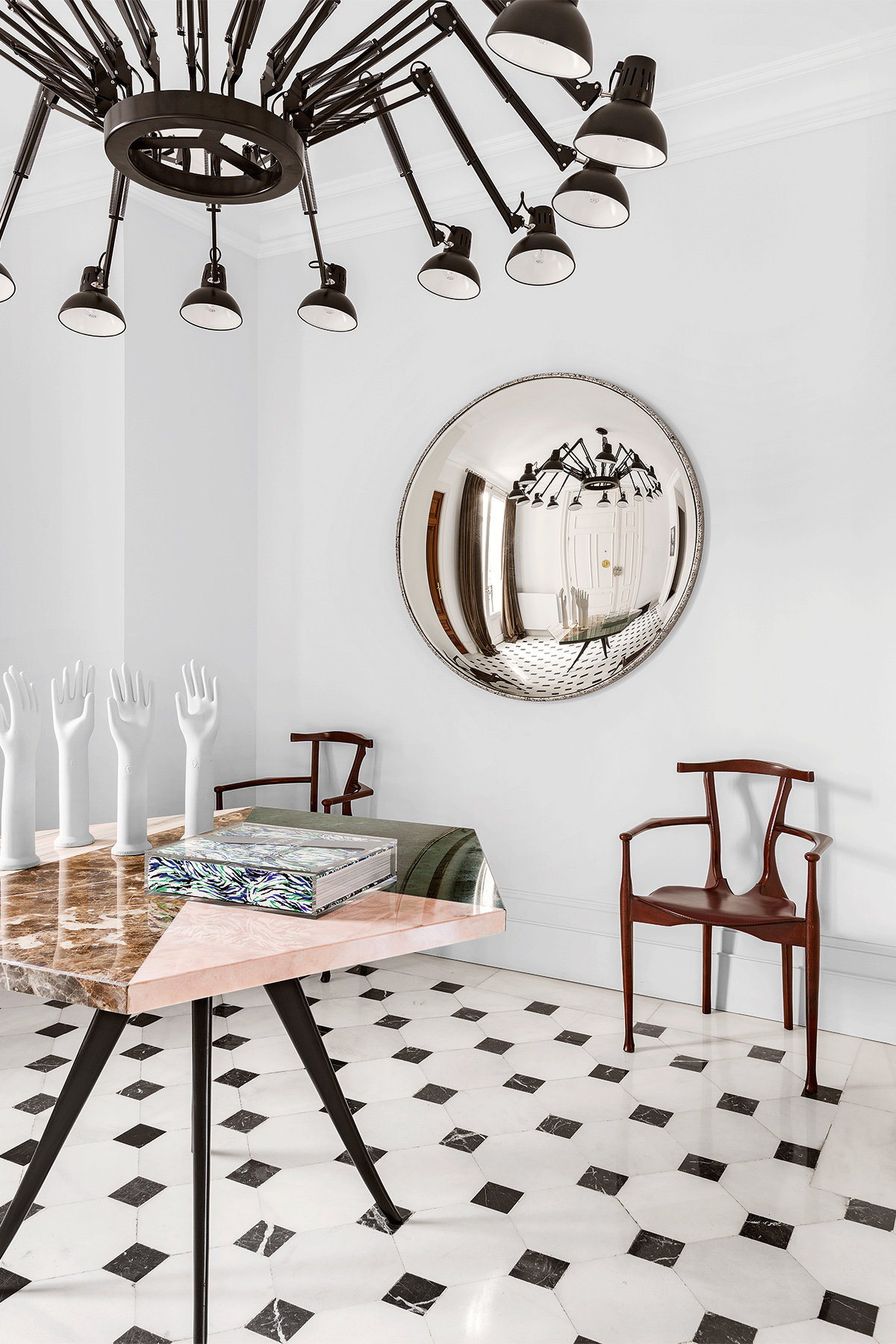 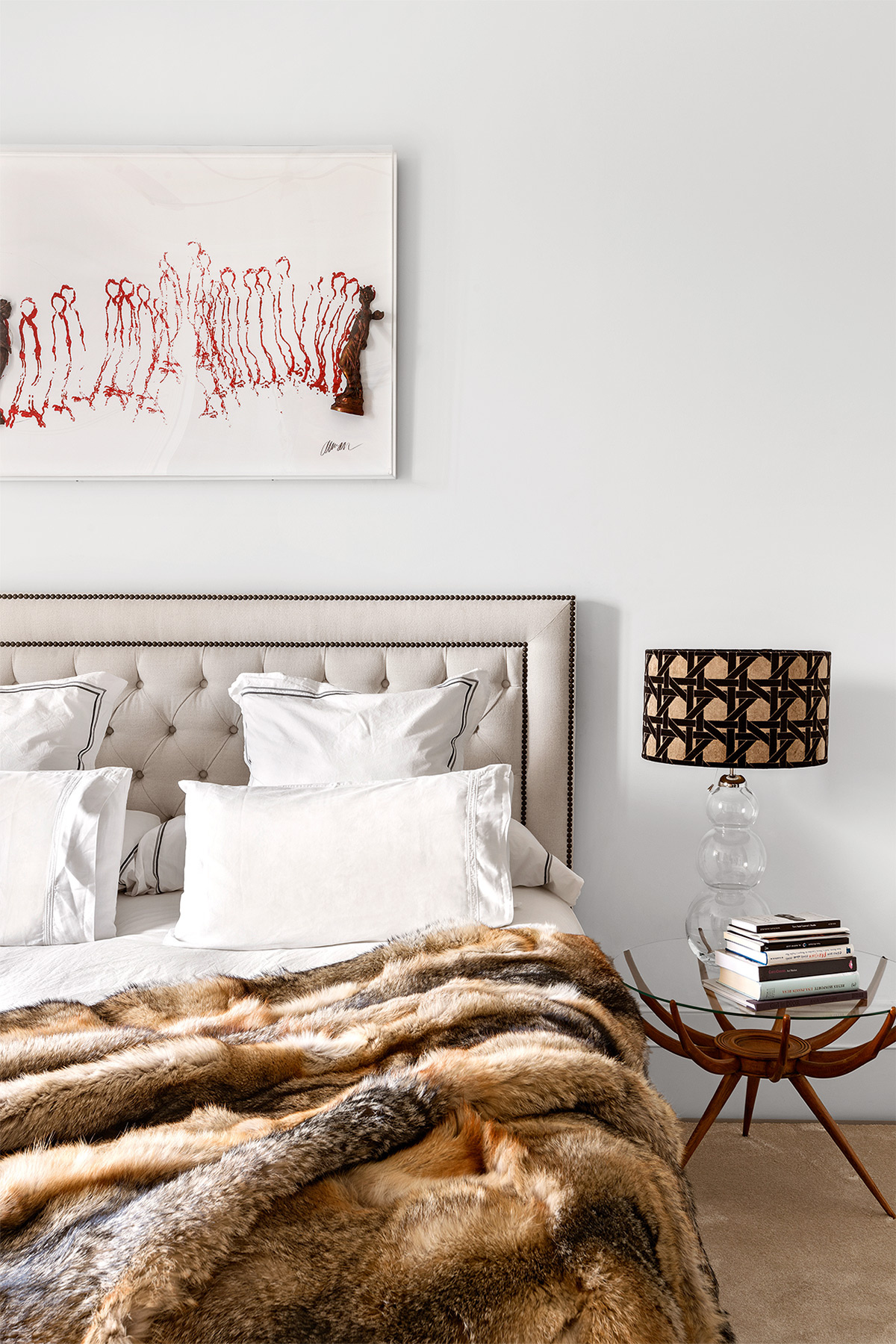 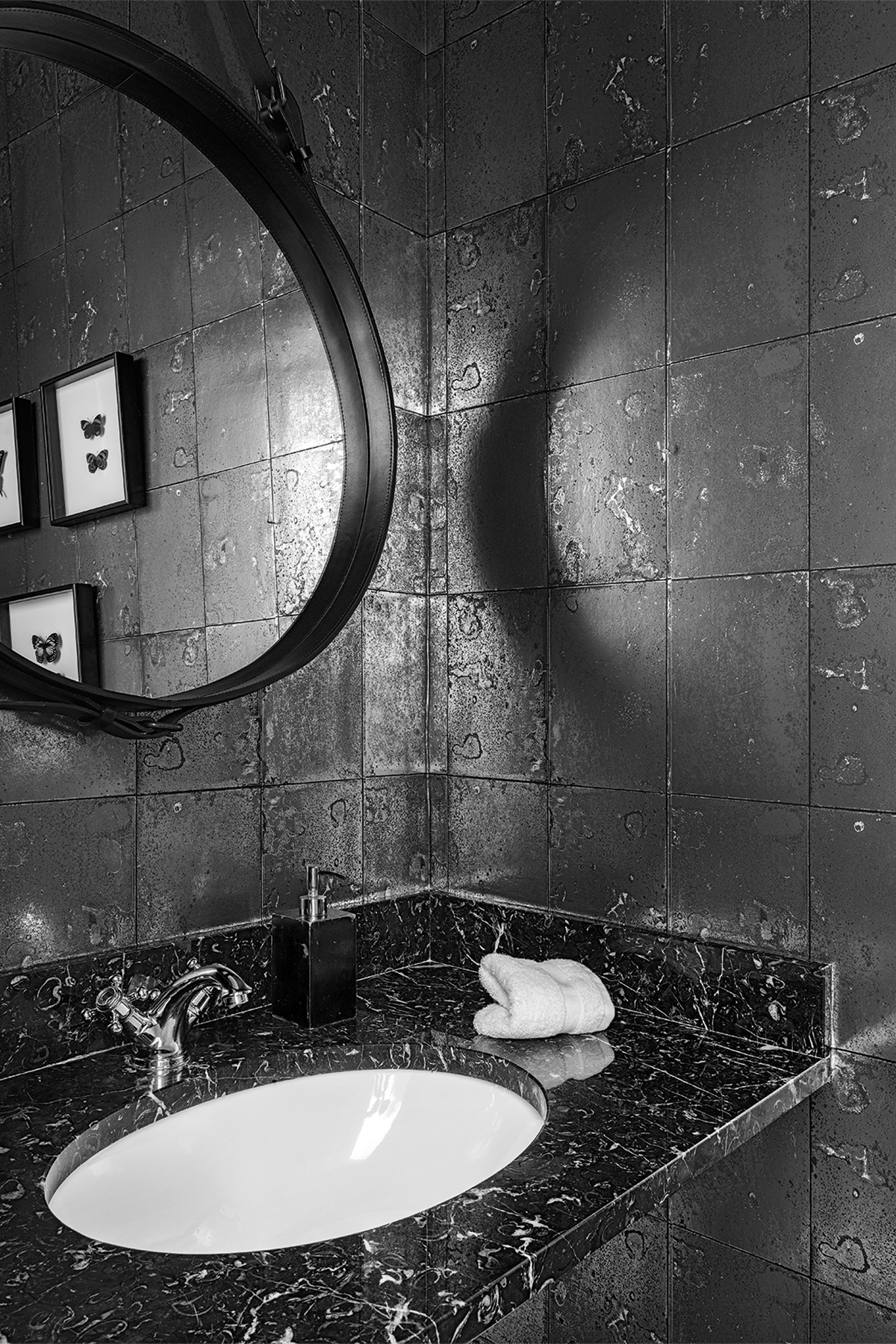 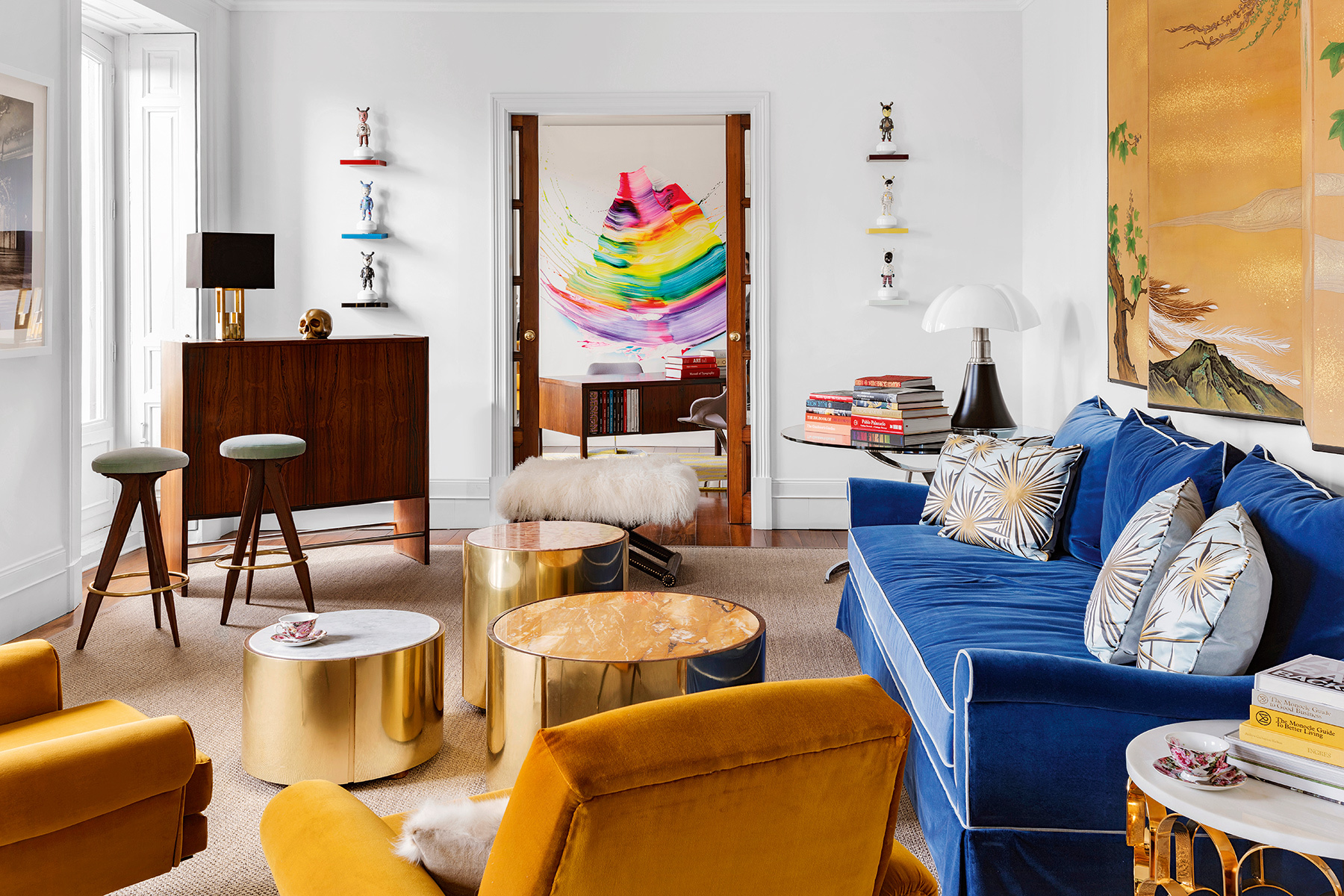 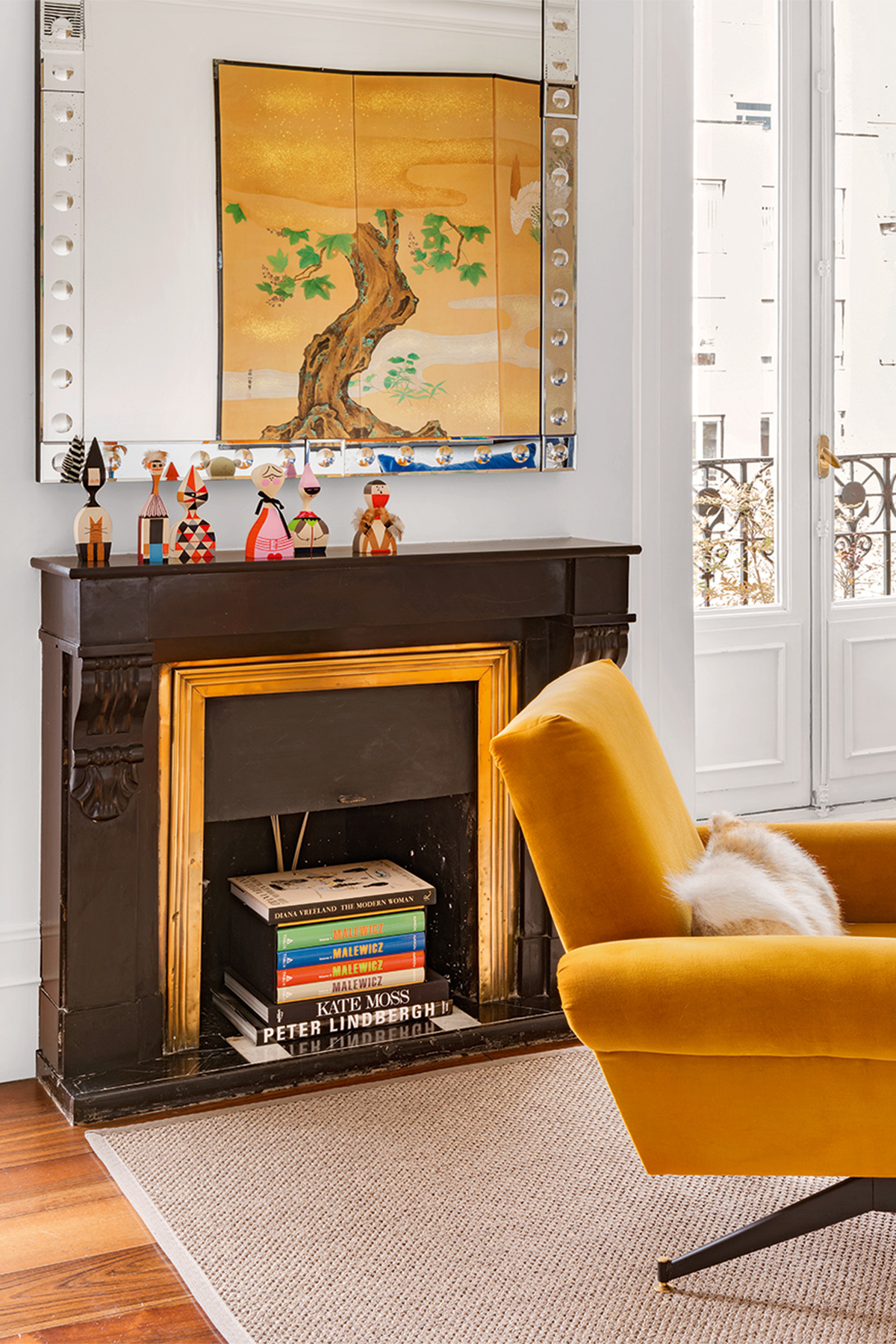 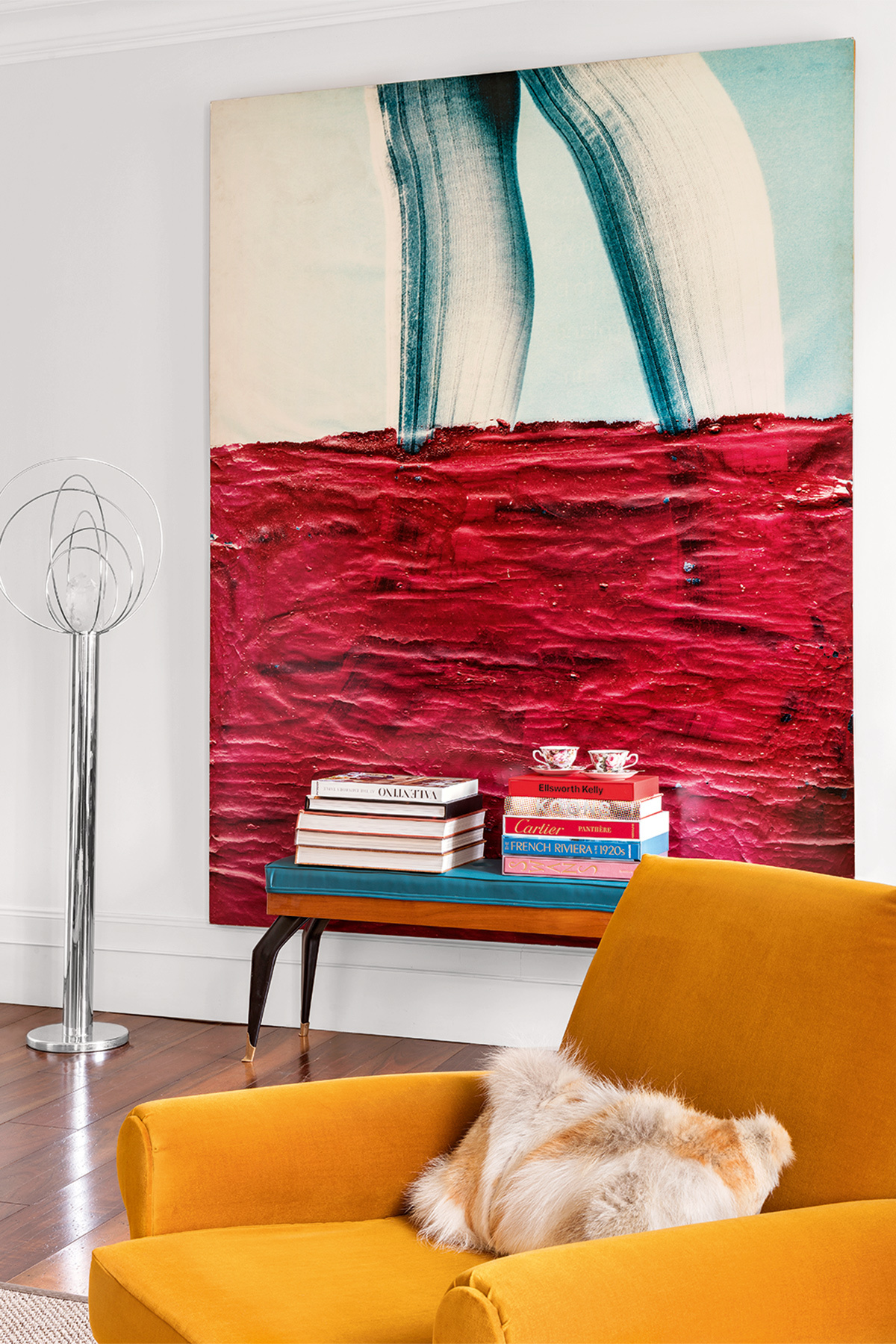 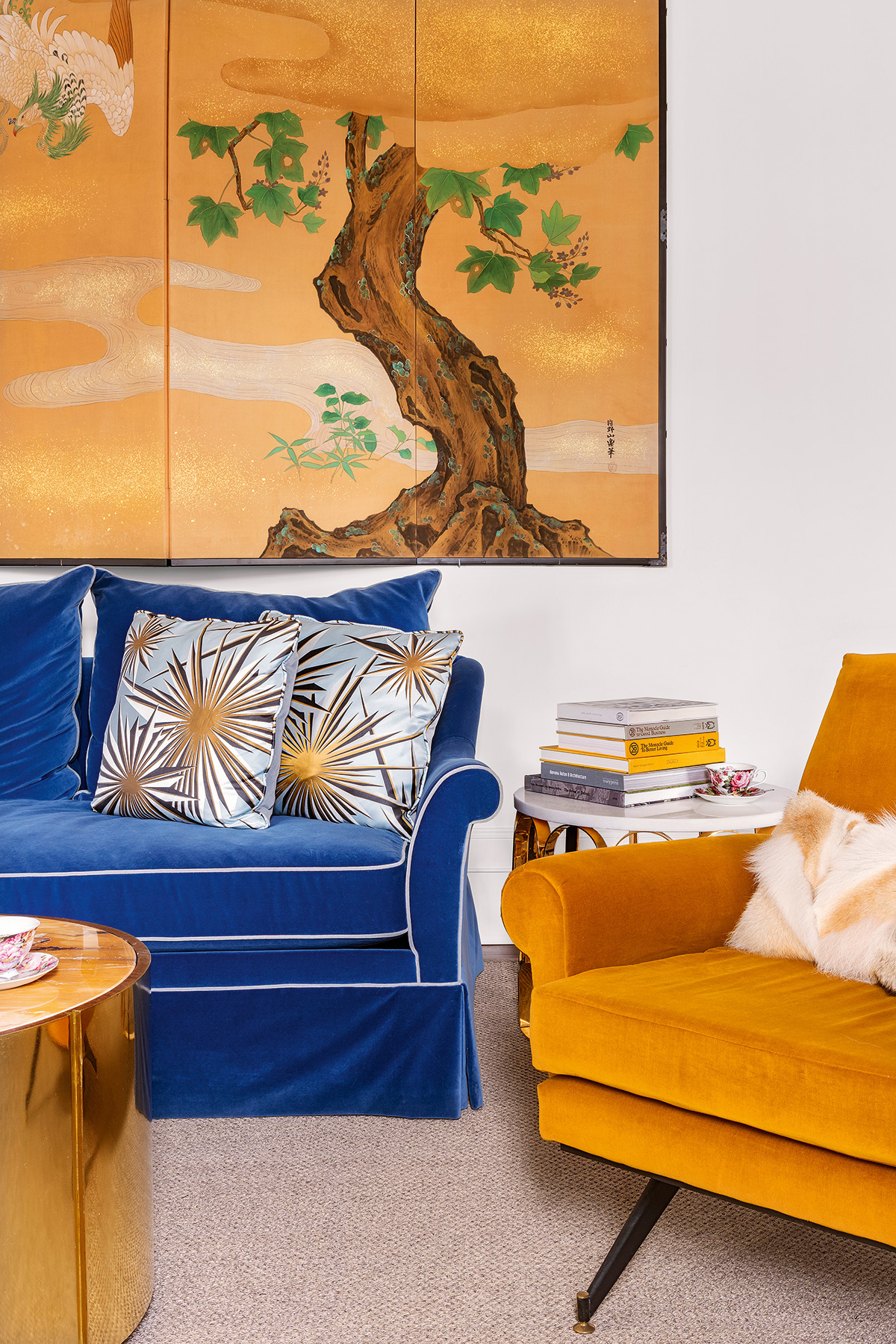 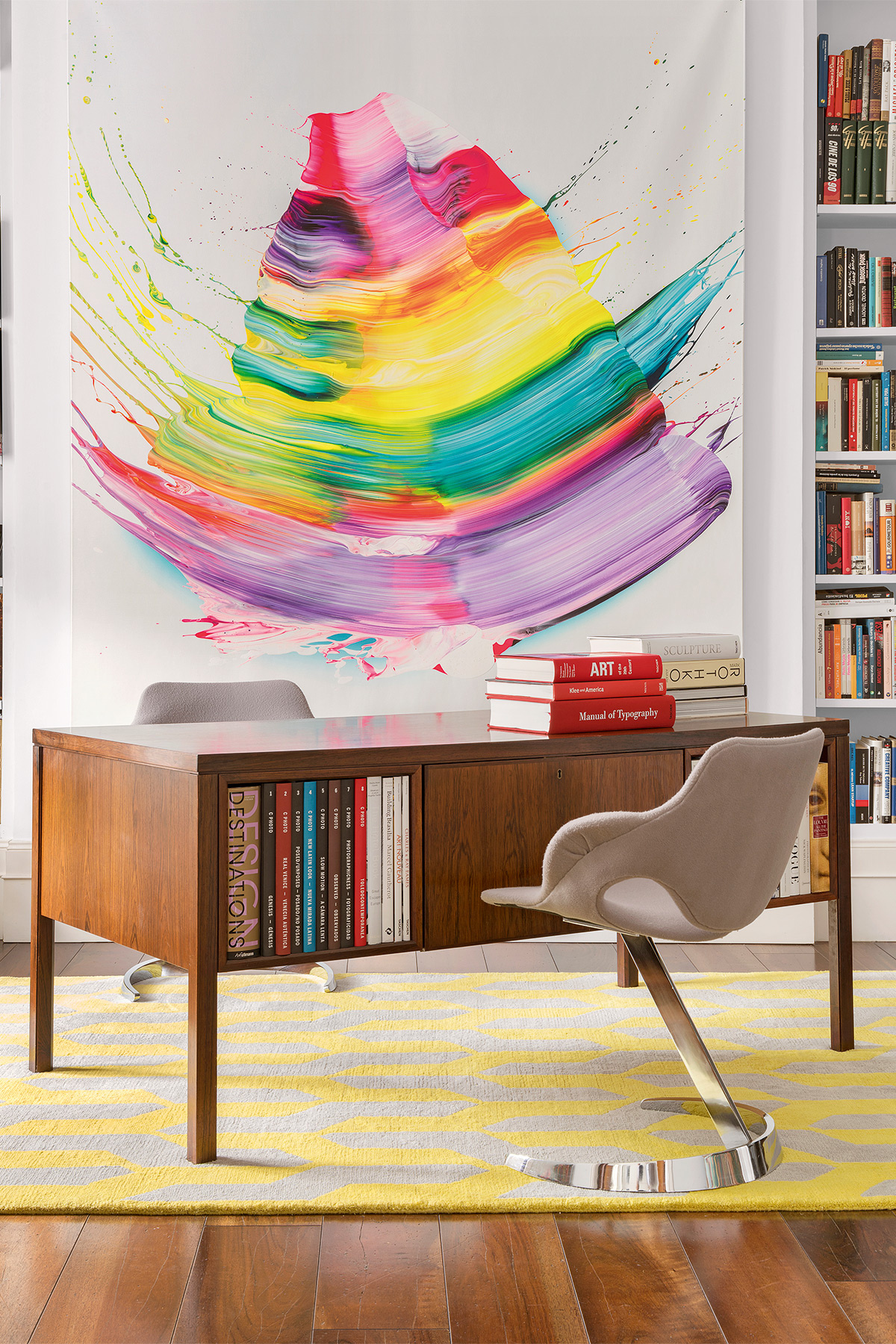 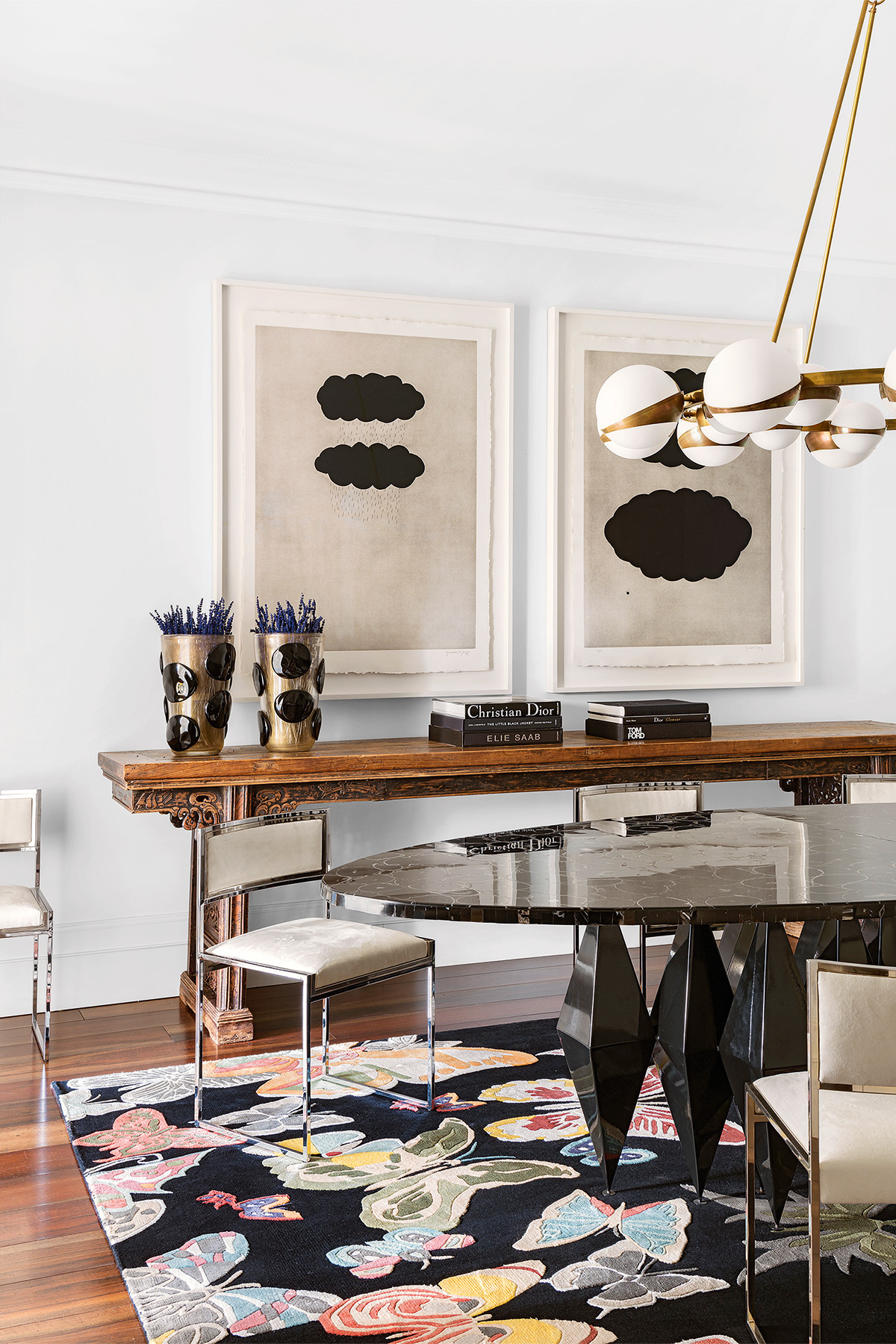 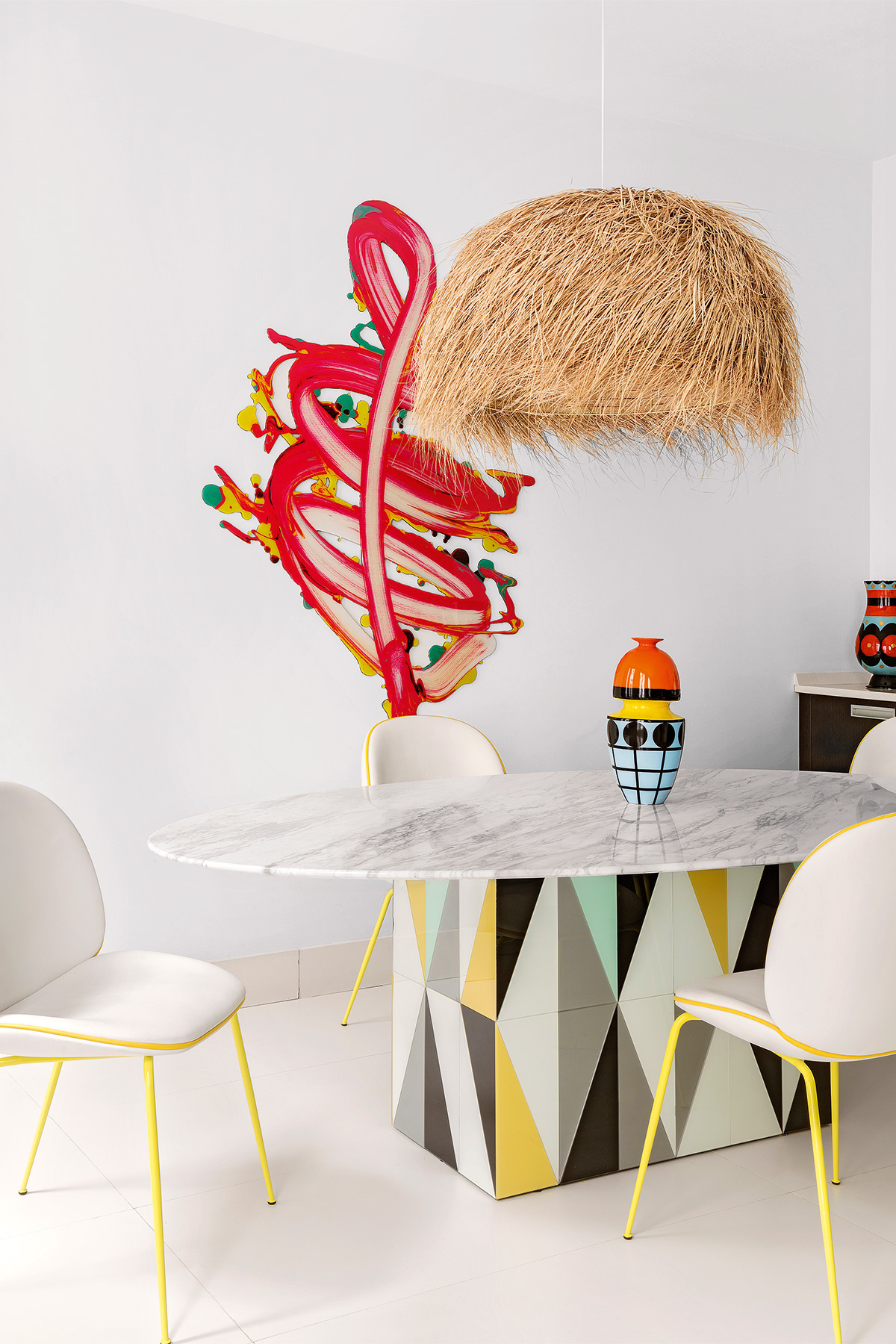