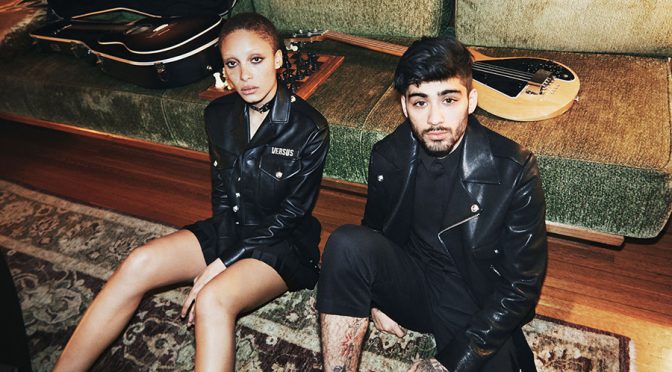 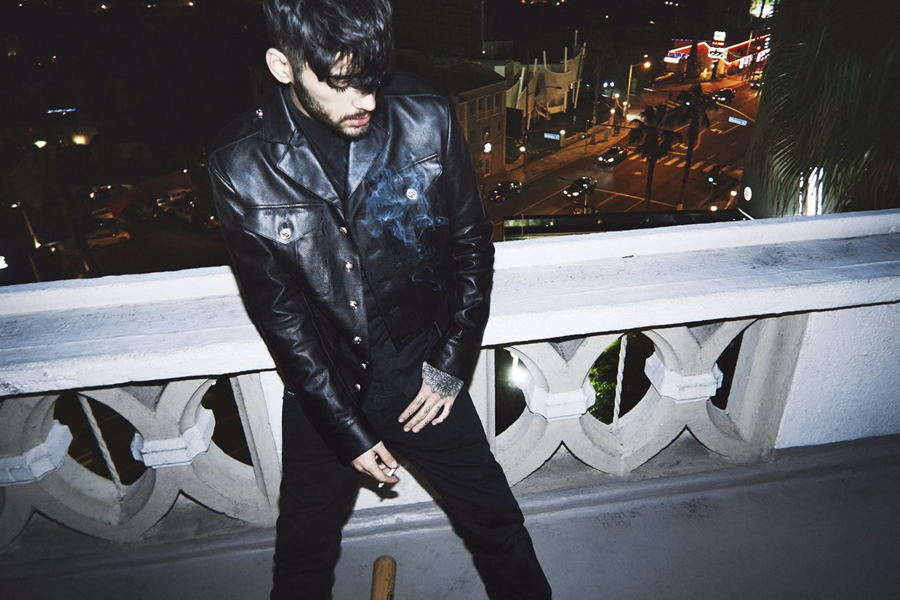 Versus Versace new manifesto – real attitude for a fresh generation. Images shot by Gigi Hadid throughout an evening hanging out in a hotel suite in Los Angeles. Zayn is captured in many different personal moments, such as playing his guitar, or looking out onto the night sky. There’s a game of chess, and moments captured in the kitchen. The resulting images are a raw, honest and revealing study of relationships, friendships and the passions of the Versus tribe.

It’s no secret that Donatella Versace is a fan of Gigi Hadid. She’s her “favourite model, as you all know,” the designer said before her AW17 Versus show in London the other week – and now she’s let the model turn photographer, lensing the SS17 campaign for the brand.

Aiming to reach them through releasing these images like a branded social media feed, Adwoa, Gigi and Zayn, are the embodiment of this new Versus tribe for the designer. Zayn particularly, given he’s collaborating on a collection with the label set to drop in June. Until then, take these images as your hint at what’s to come and watch this space. 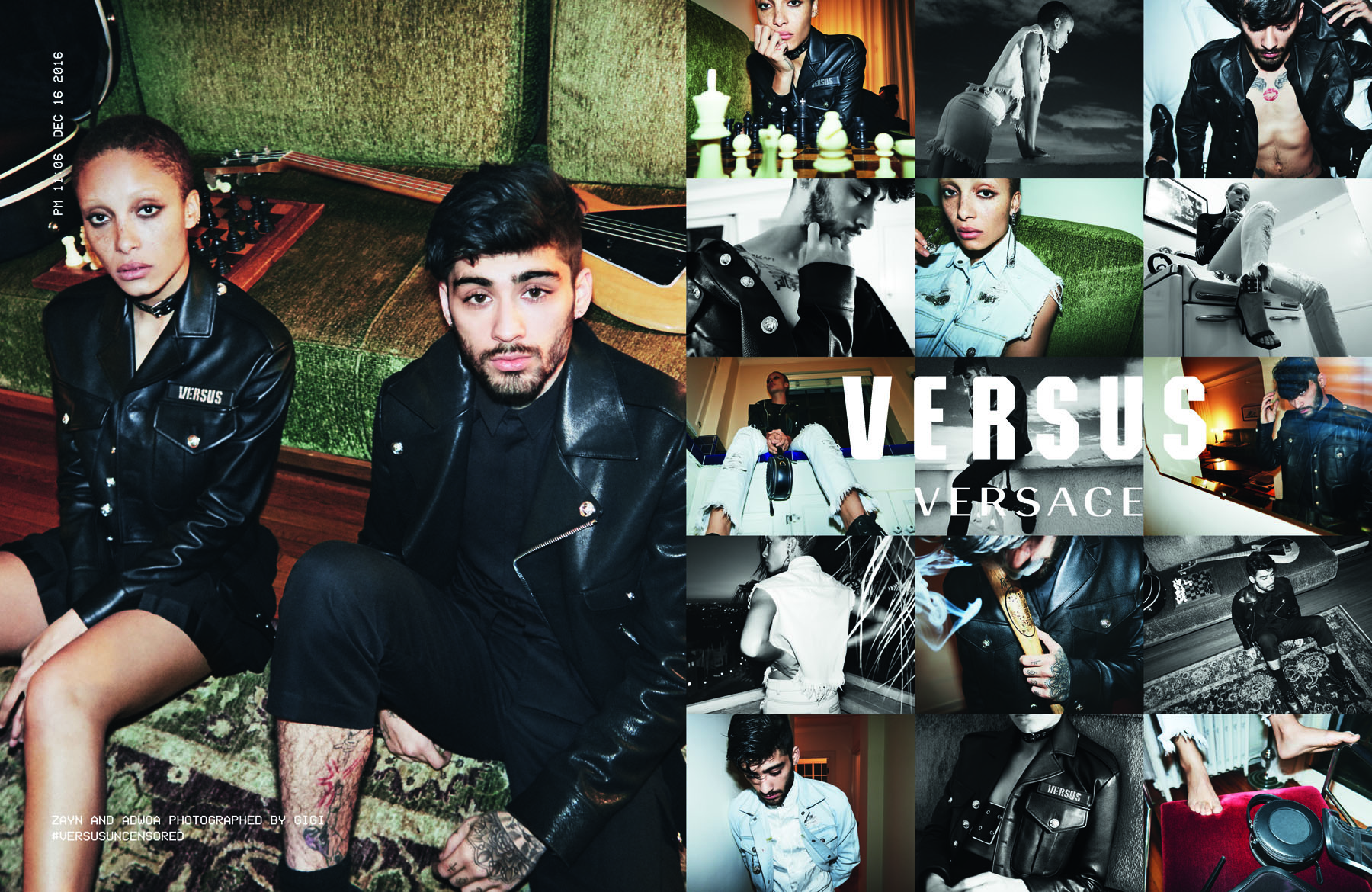 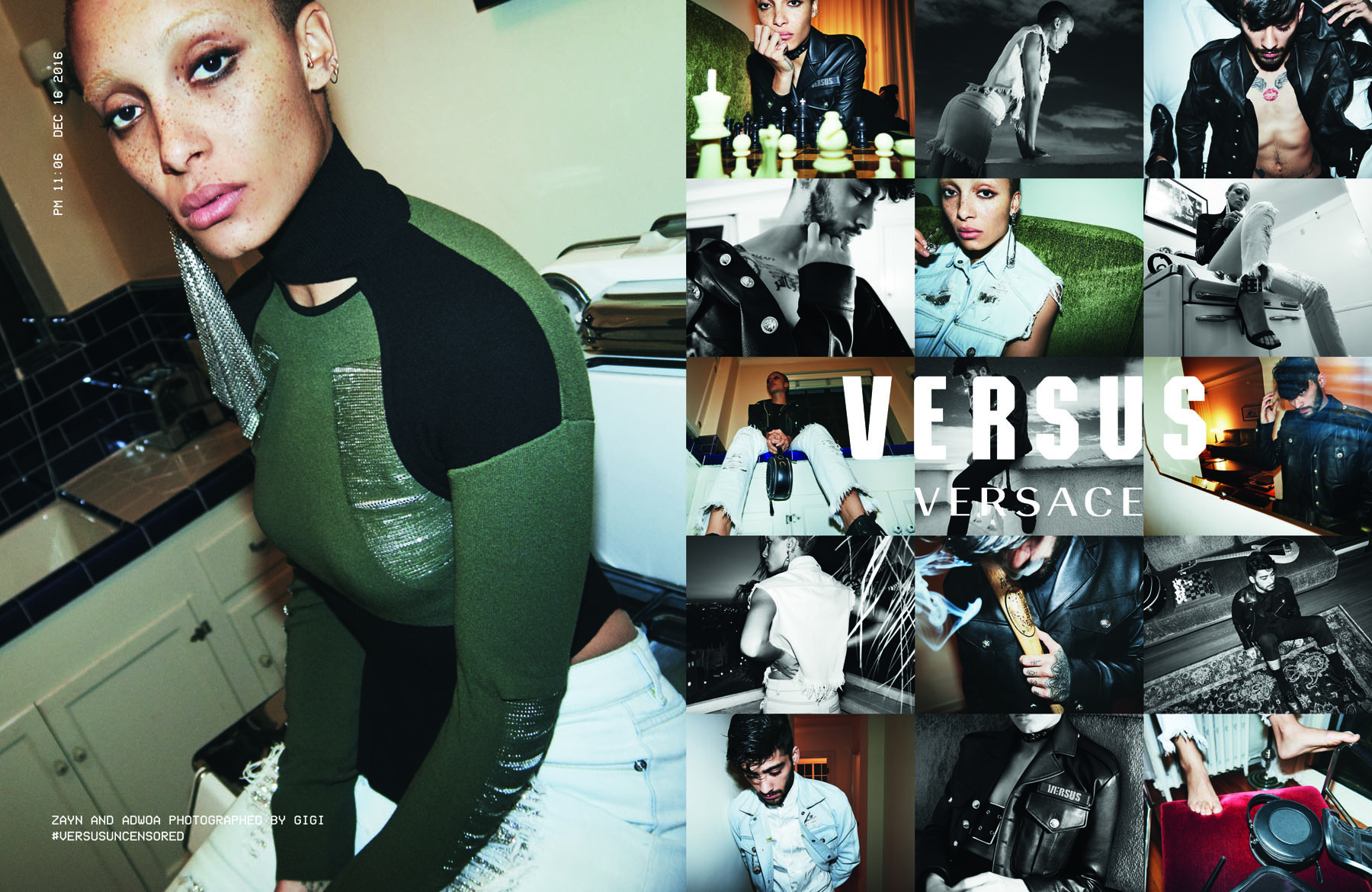 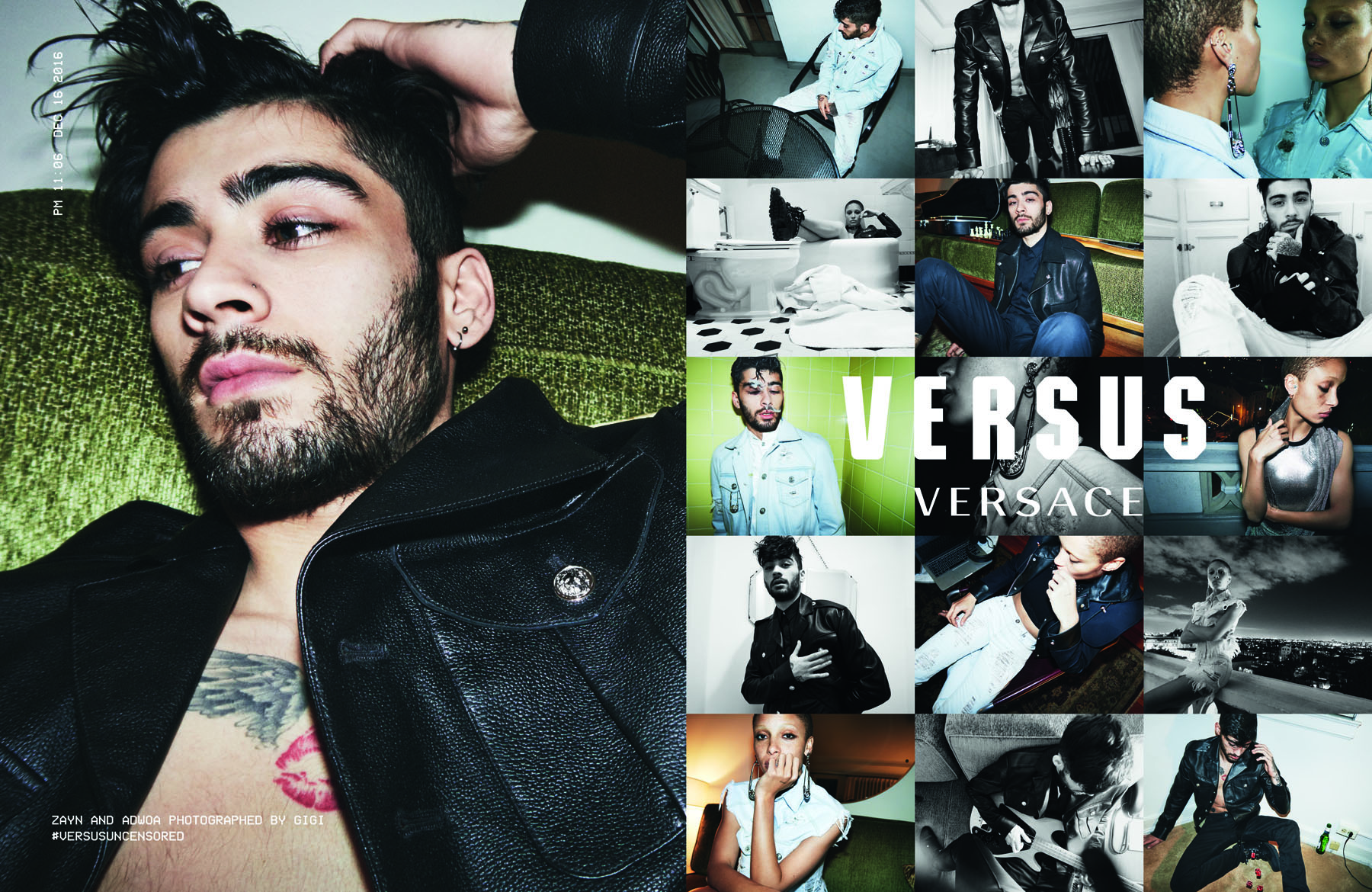 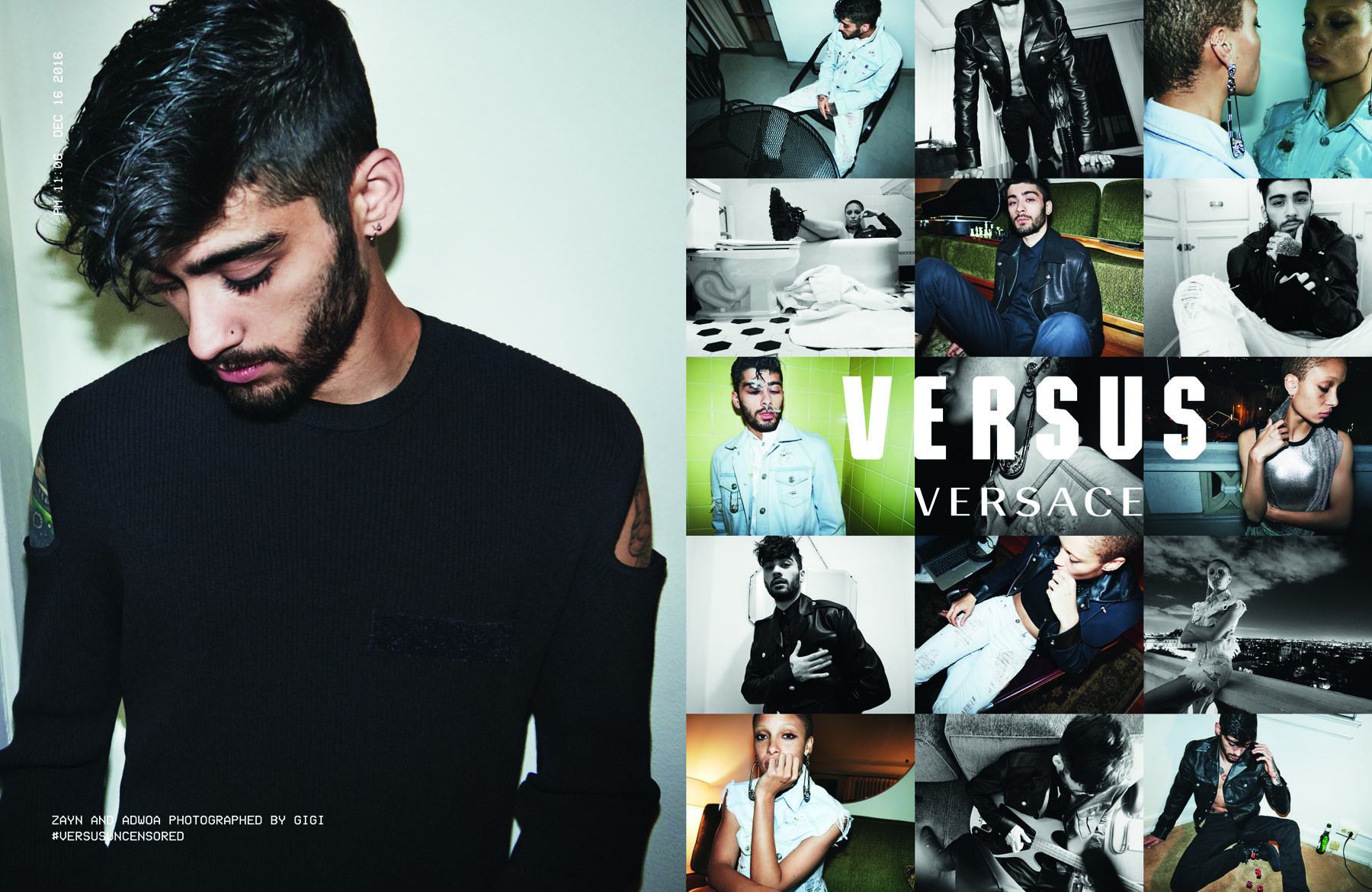