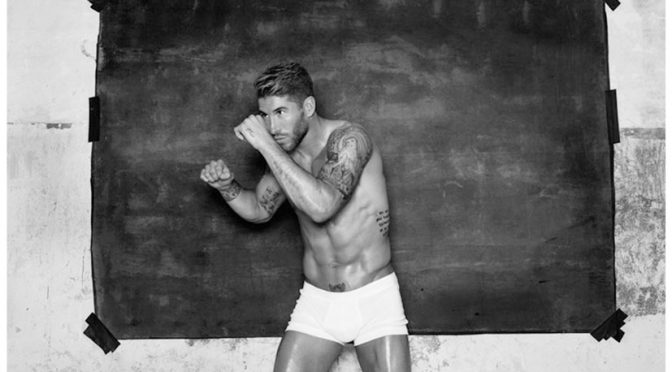 Because of Real Madrid’s victory on UEFA Champions League this weekend, we wanted to mke a through back article about Sergio Ramos on Men’s Health magazine back on 2012. 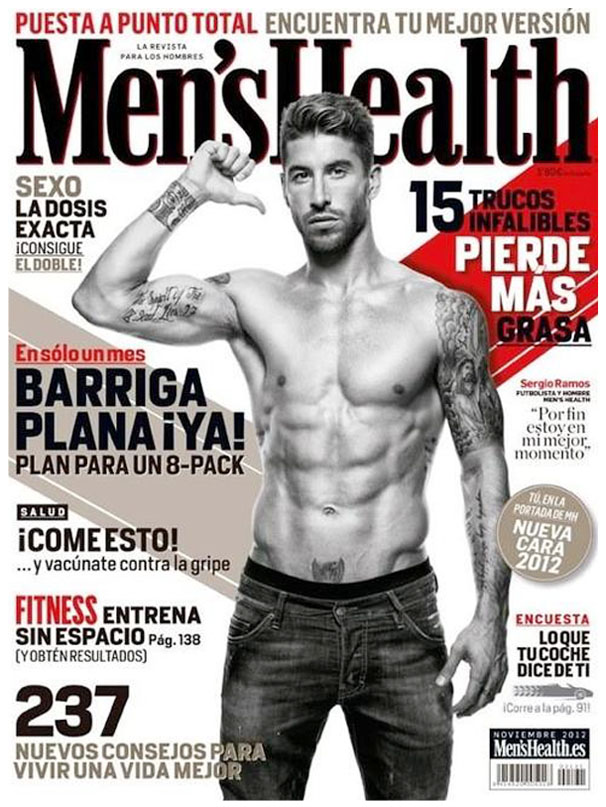 Sergio Ramos Show off Stomach Six Pack on Men’s Health Magazine. As a professional footballer, I wonder if Sergio Ramos had an athletic body. Real Madrid’s tough defender was asked to be on the cover of men’s health magazine.As reported by Kickette, handsome face and muscular body Ramos emblazoned on the front cover of Men’s Health magazine November 2012 issue of the Spanish version. Sevilla-born defender, Spain was shirtless and wearing only jeans.

Practically, Ramos showed off her stomach with six pack muscles as well as some of his tattoos. The Real Madrid’ defender raised his right hand while showing tattoos and muscles muscular arms, plus gave a thumbs. While in the yard, Ramos looks more sexy because only wearing plain white panties. Defender 183 cm posture is posing spit his six pack abdominal muscles from the left side. On the next page, lined the 9 photo frame Ramos ranging from white to off jerseys in shirtless. Which left only blue jeans as seen on the front cover. 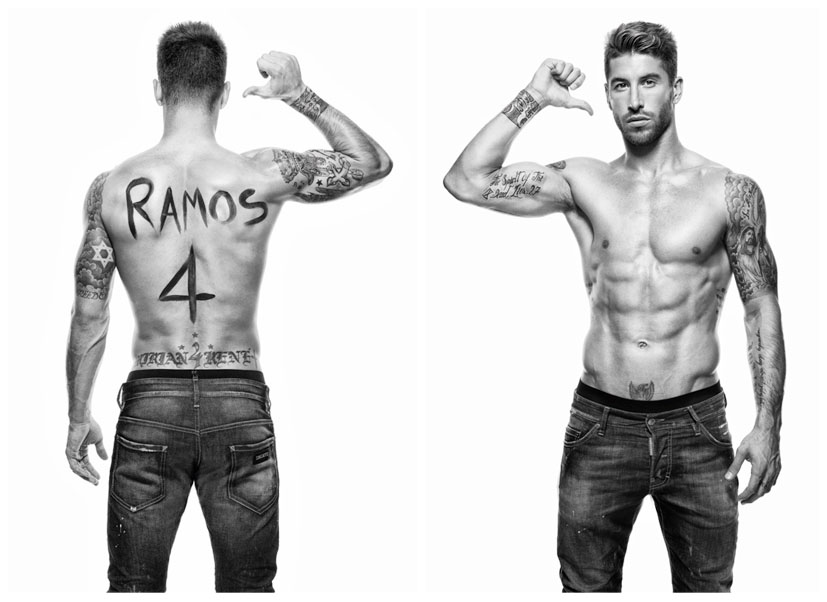 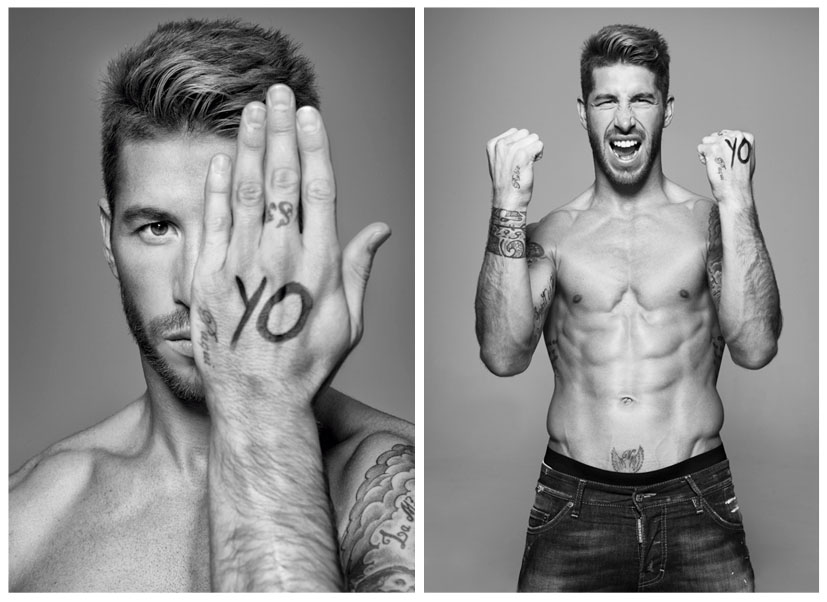 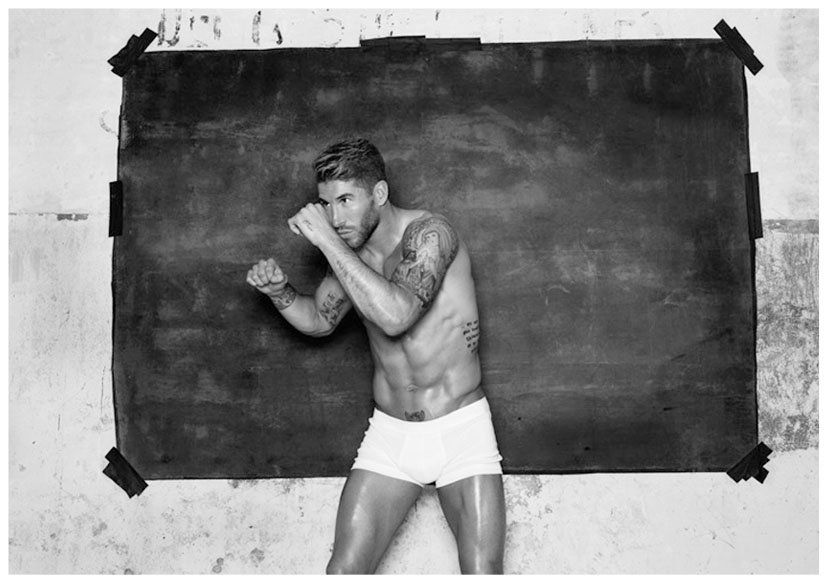 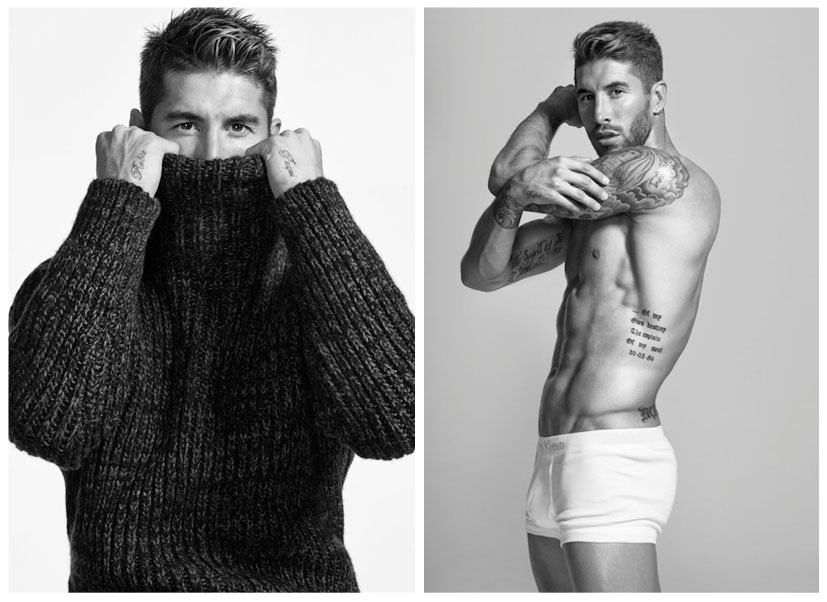 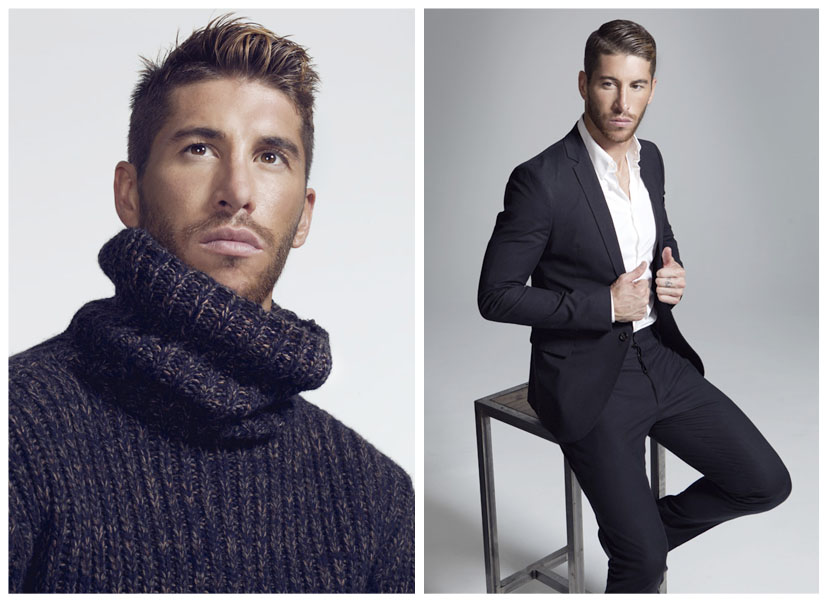